The official website of the upcoming TV anime adaptation of Aka Akasaka and Mengo Yokoyari’s Oshi no Ko (My Star) has announced that the series will air in 2023. In addition, a brand new key visual was also revealed. 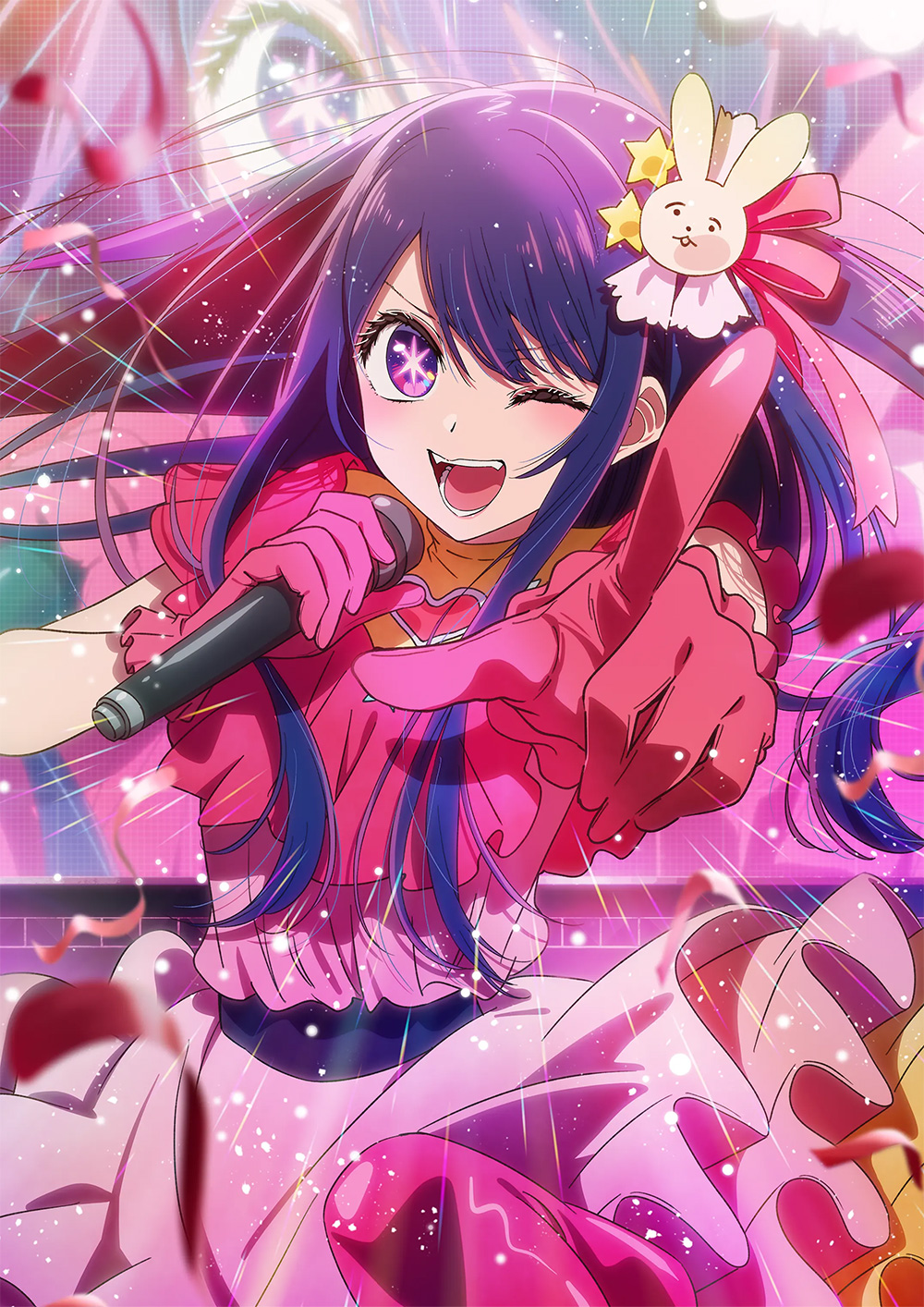 The website has revealed that Rie Takahashi (Megumin from KonoSuba) will lead the cast as Ai Hoshino.

The first episode of the anime will be 90 minutes long.

Oshi no Ko (My Star) is a supernatural manga written by Aka Akasaka (Kaguya-sama) and illustrated by Mengo Yokoyari. The series began in mid-2020 under Shueisha’s Weekly Young Jump. To date, a total of 8 compiled volumes have been published. The series has over 1 million copies in circulation as of April 2021, and was ranked 7th in the 2022 Kono Manga ga Sugoi! list of best manga. The series was also nominated for the 2021 Manga Taishou award, placing 5th.

Sixteen-year-old Ai Hoshino is a talented and beautiful idol who is adored by her fans. She is the personification of a pure, young maiden. But all that glitters is not gold.

Gorou Amemiya is a countryside gynecologist and a big fan of Ai. So when the pregnant idol shows up at his hospital, he is beyond bewildered. Gorou promises her a safe delivery. Little does he know, an encounter with a mysterious figure would result in his untimely death—or so he thought.

Opening his eyes in the lap of his beloved idol, Gorou finds that he has been reborn as Aquamarine Hoshino—Ai’s newborn son! With his world turned upside down, Gorou soon learns that the world of showbiz is paved with thorns, where talent does not always beget success. Will he manage to protect Ai’s smile that he loves so much with the help of an eccentric and unexpected ally? 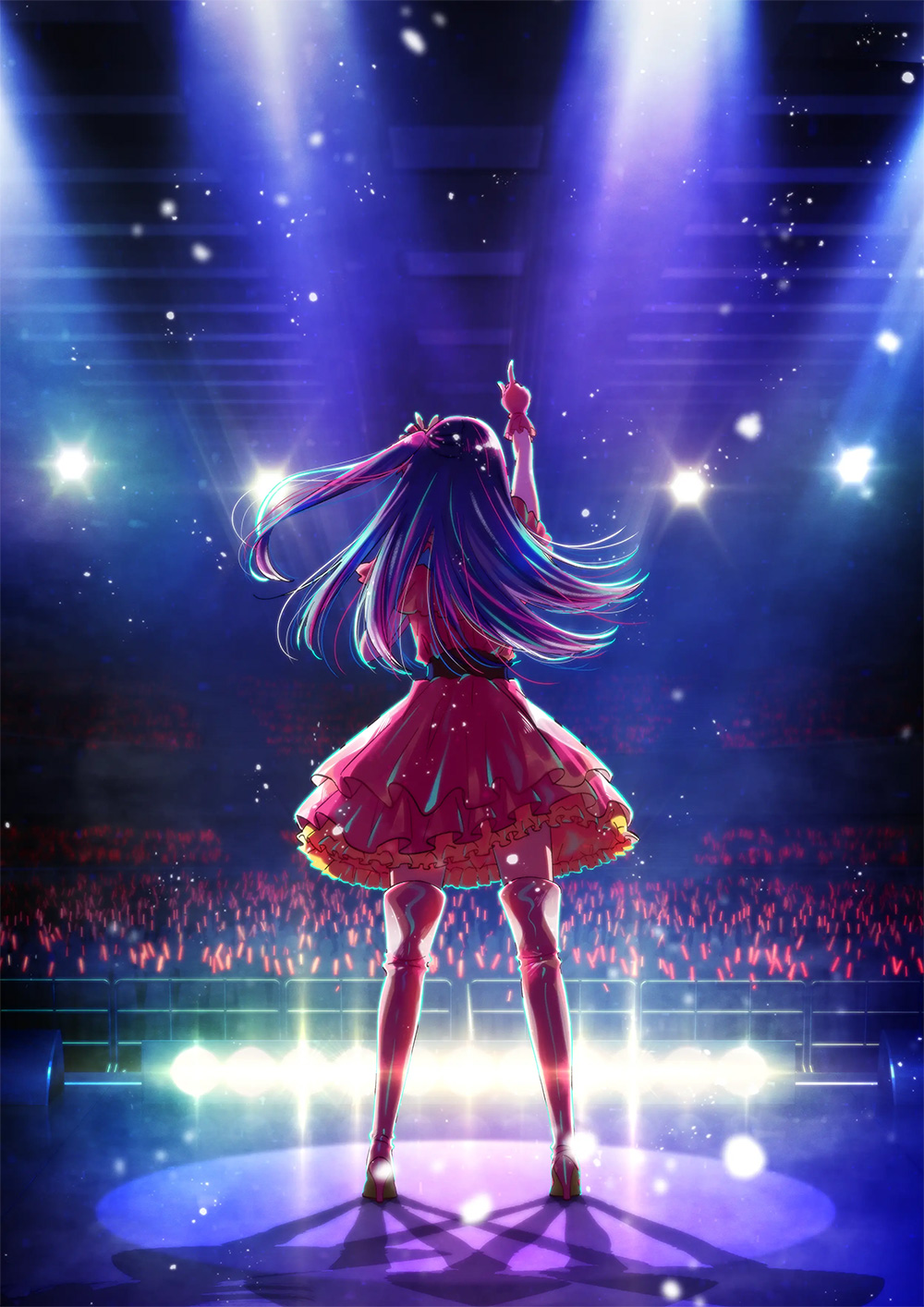 The Oshi no Ko TV anime adaptation is currently in production and will air in 2023.