During the recent AnimeJapan event, it was revealed that Rooster Teeth’s RWBY is getting a TV anime adaptation. With the announcement, the first visual, promotional video, character designs, and staff , where studio Shaft (Bakemonogatari, Nisekoi) will produce the series. 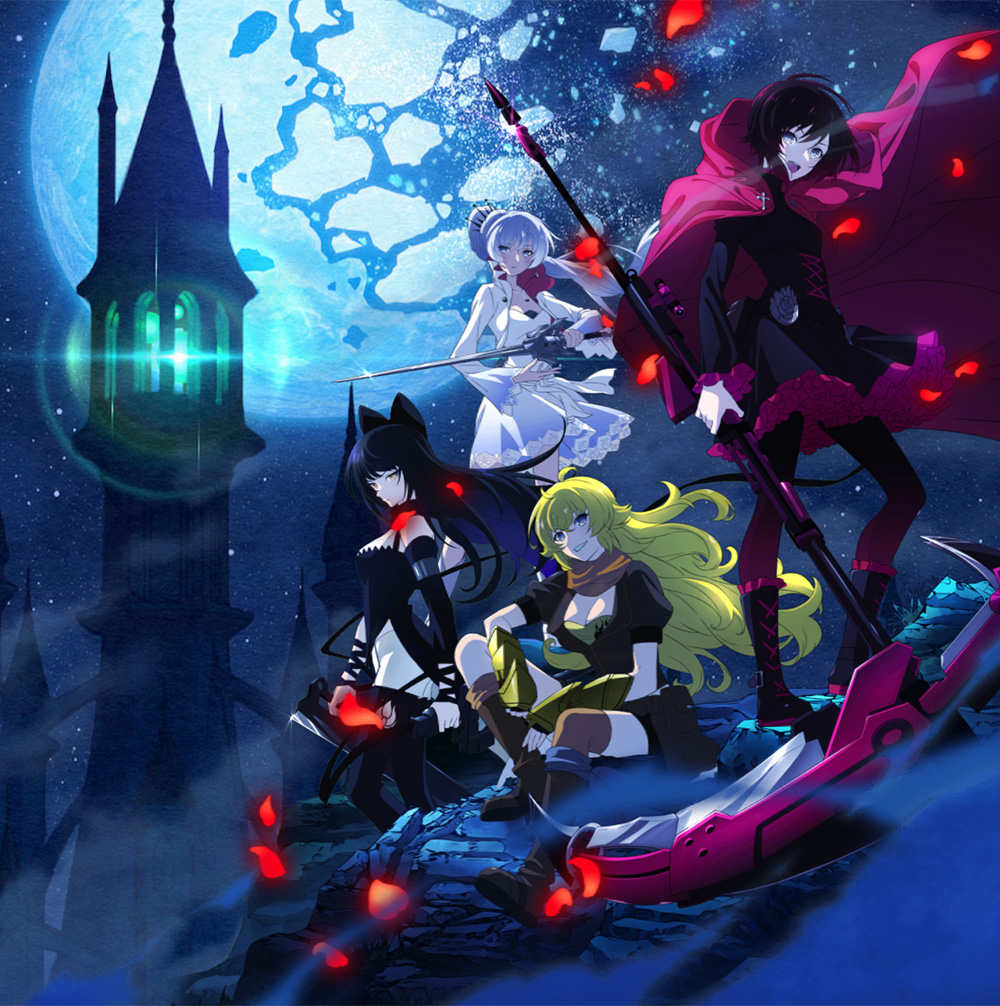 The anime itself will be titled RWBY Ice Queendom and will follow the events of the web series’ first volume.

Here is the first look of the anime:

The main cast from the Japanese dub of RWBY will return to reprise their roles in the official anime adaptation: 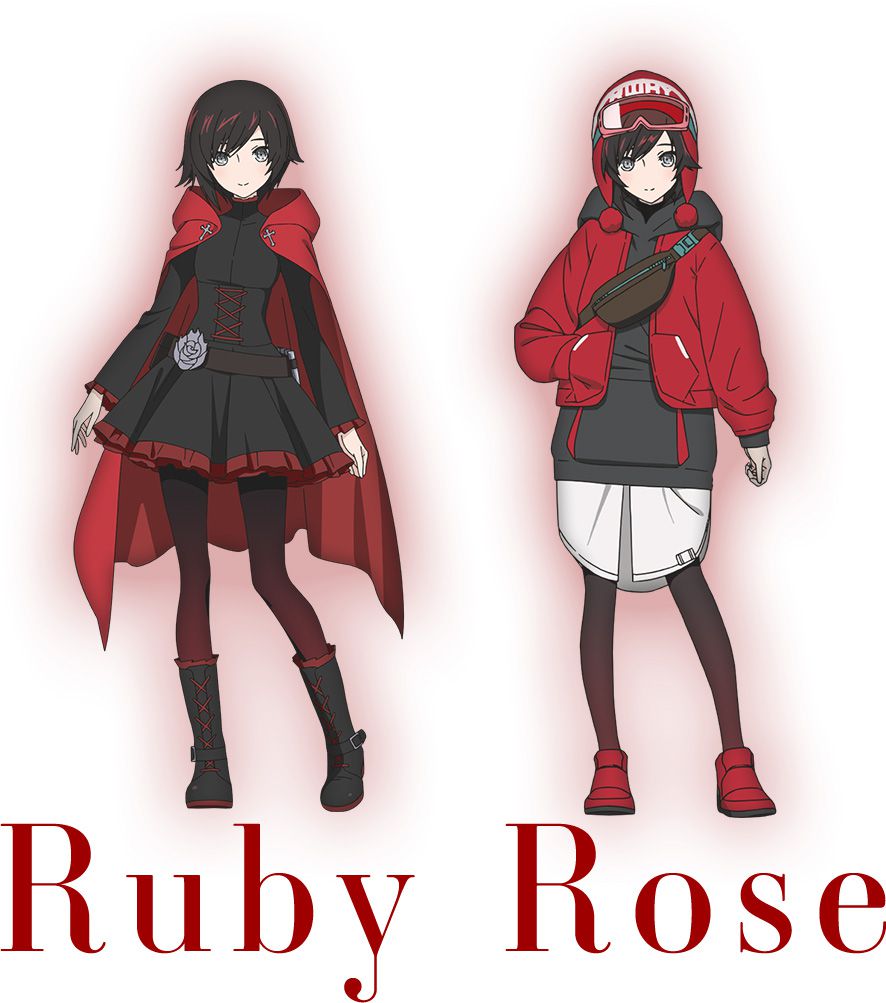 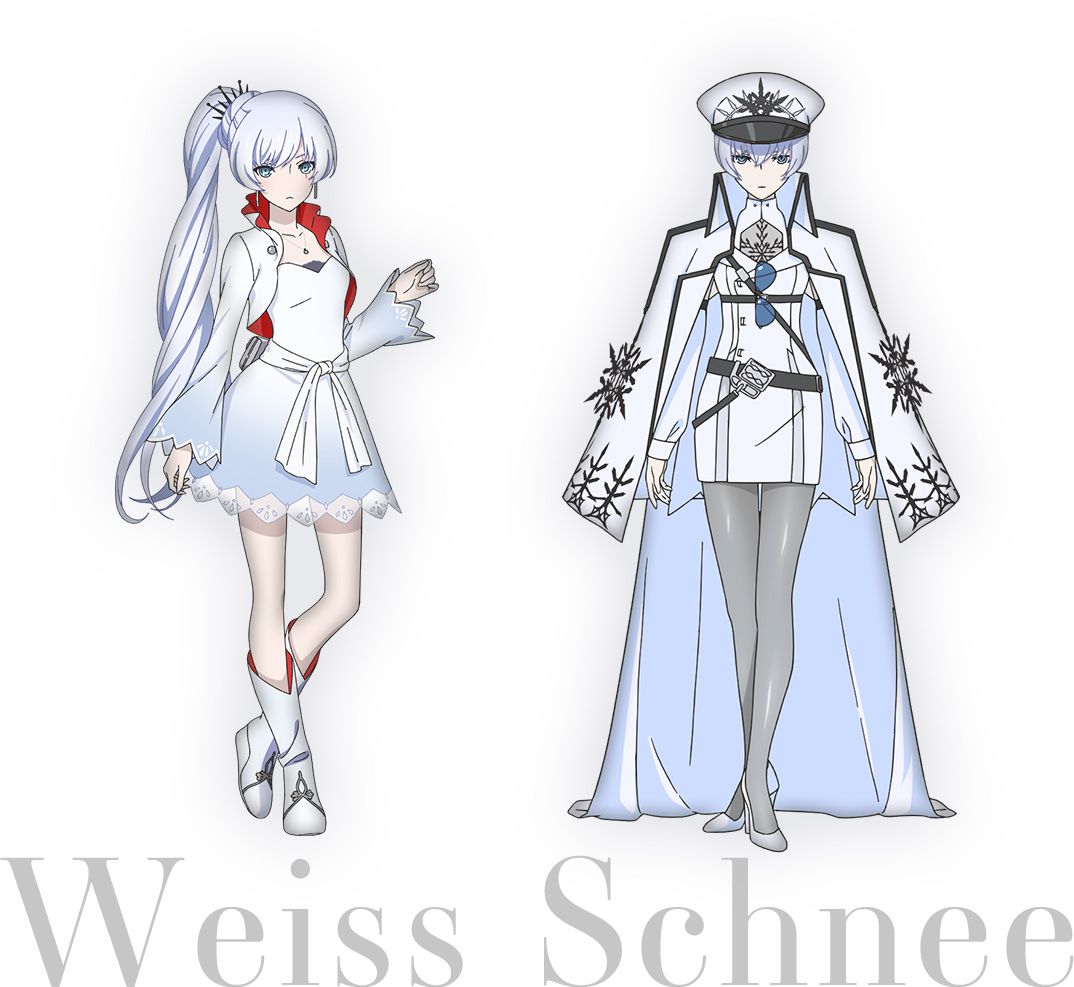 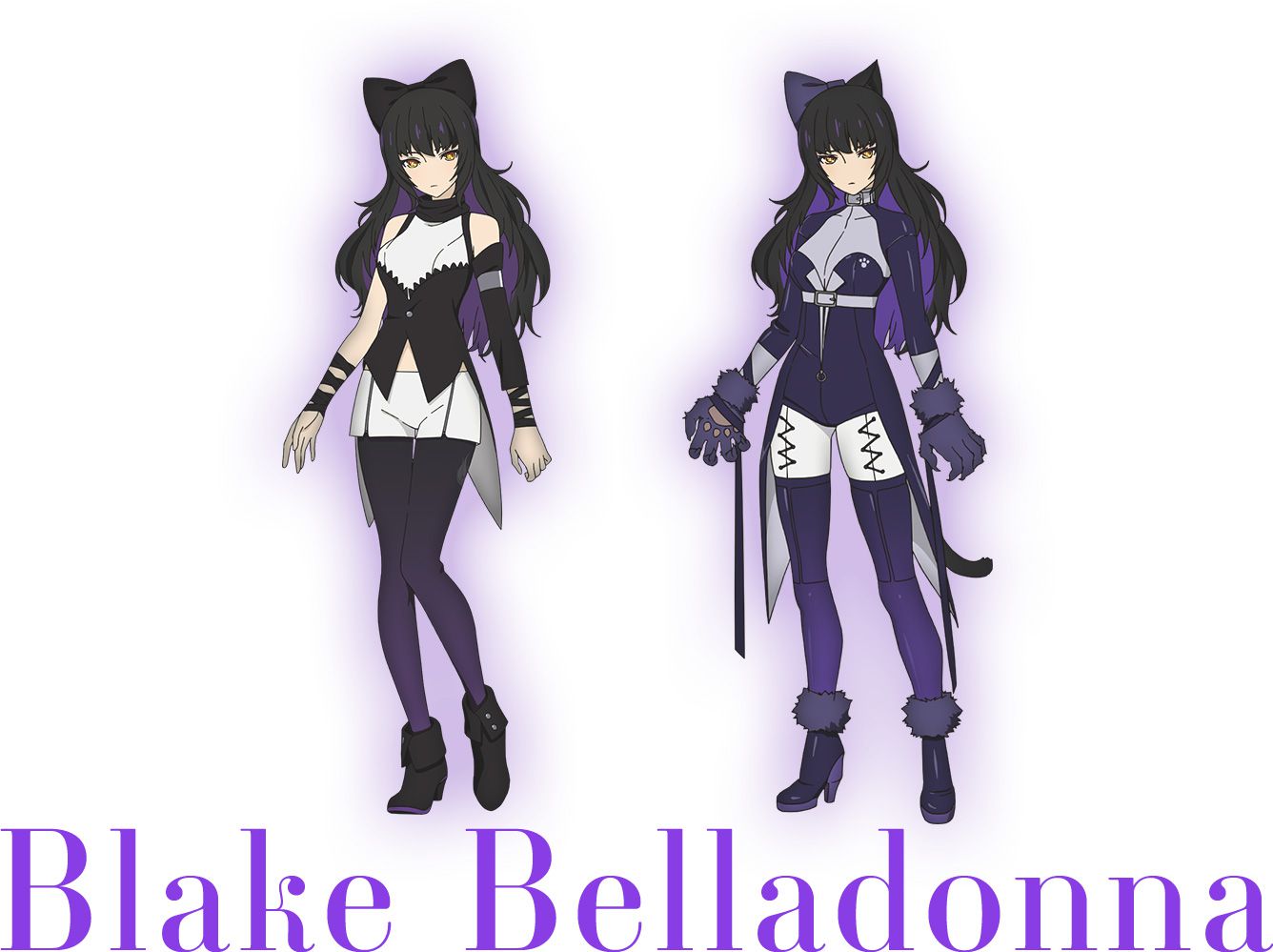 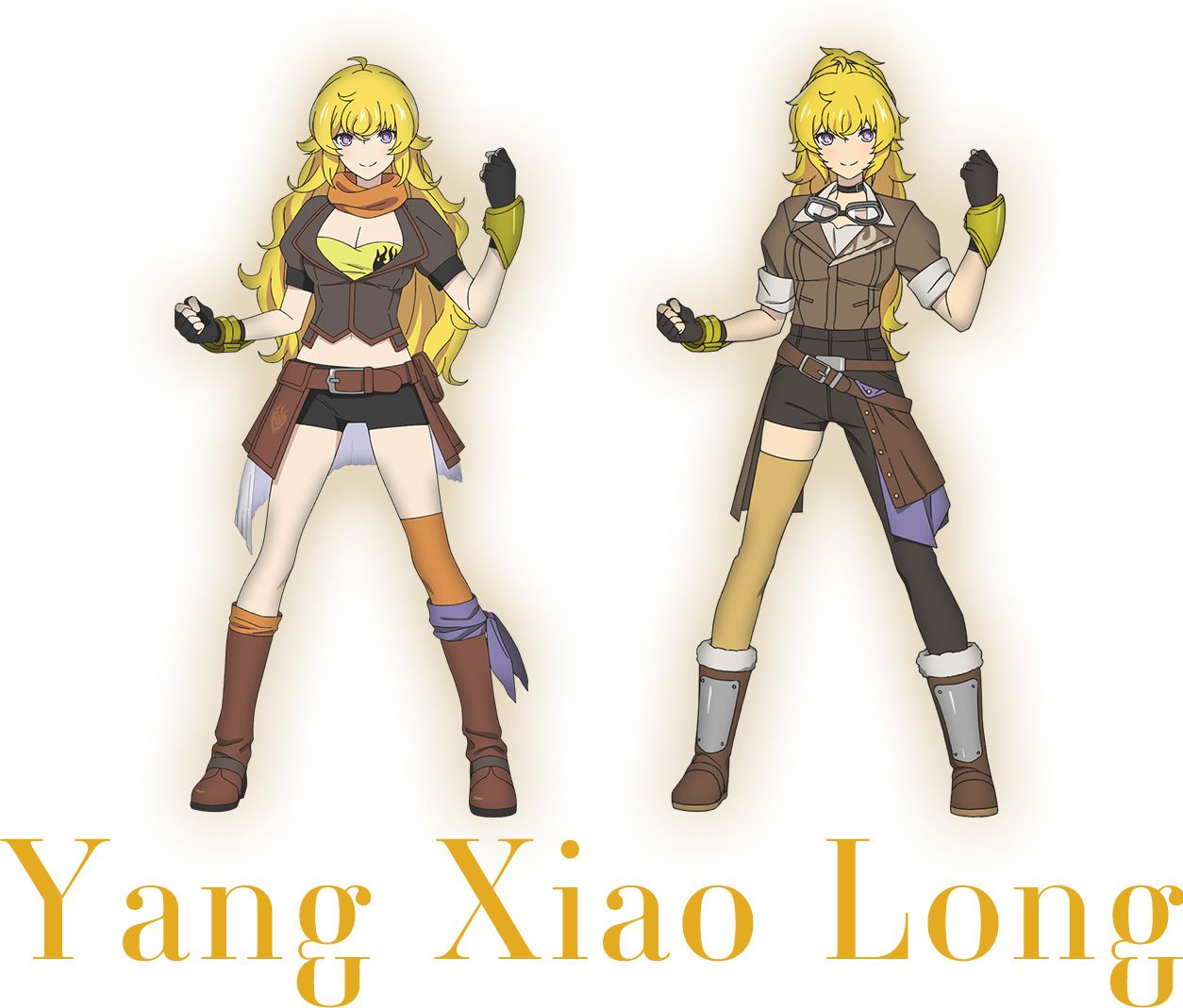 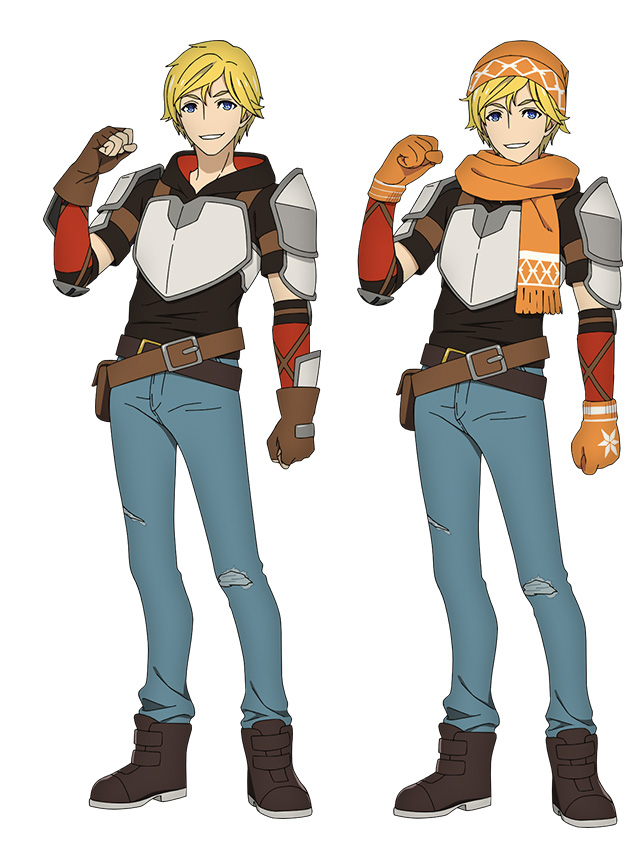 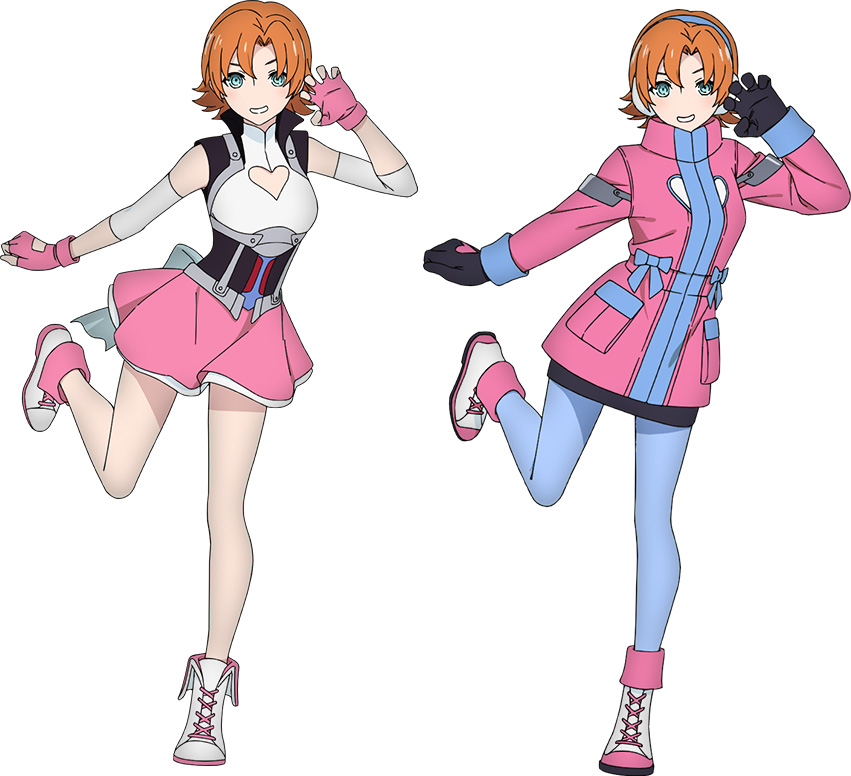 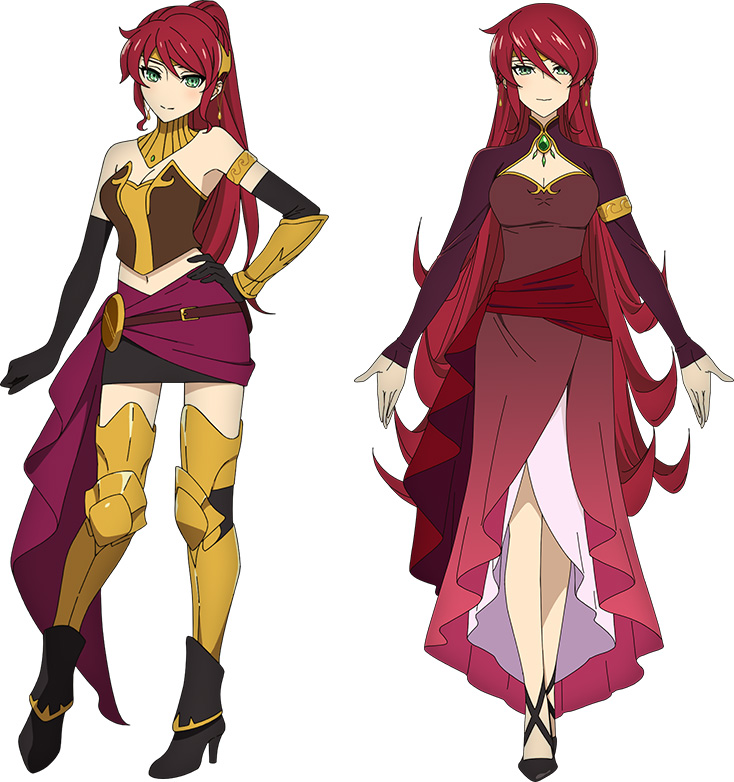 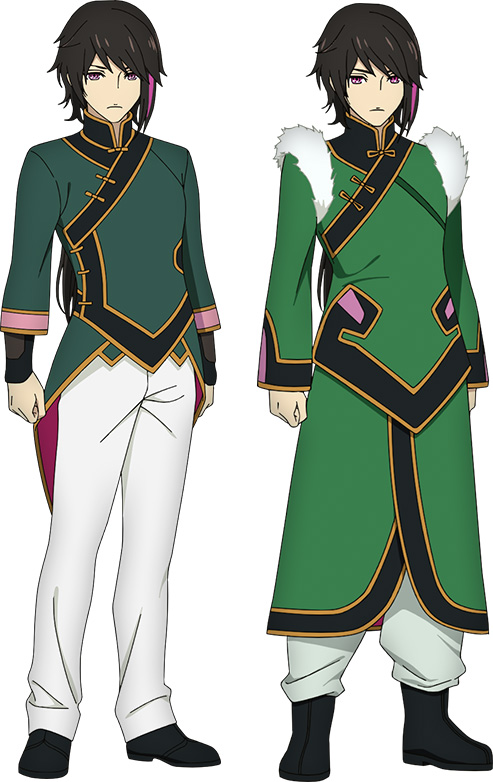 The production staff of RWBY Ice Queendom was announced and includes: 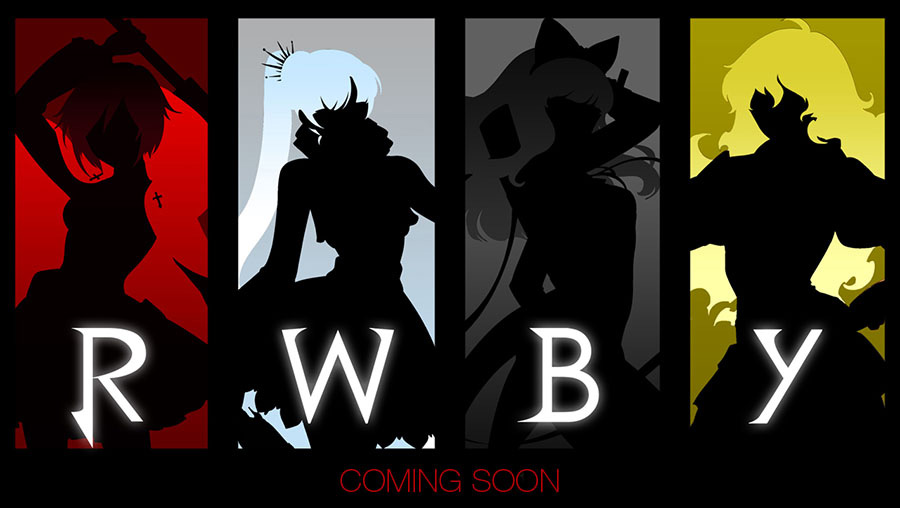 A TV anime adaptation of RWBY, titled RWBY Ice Queendom, has been announced and is currently in production.