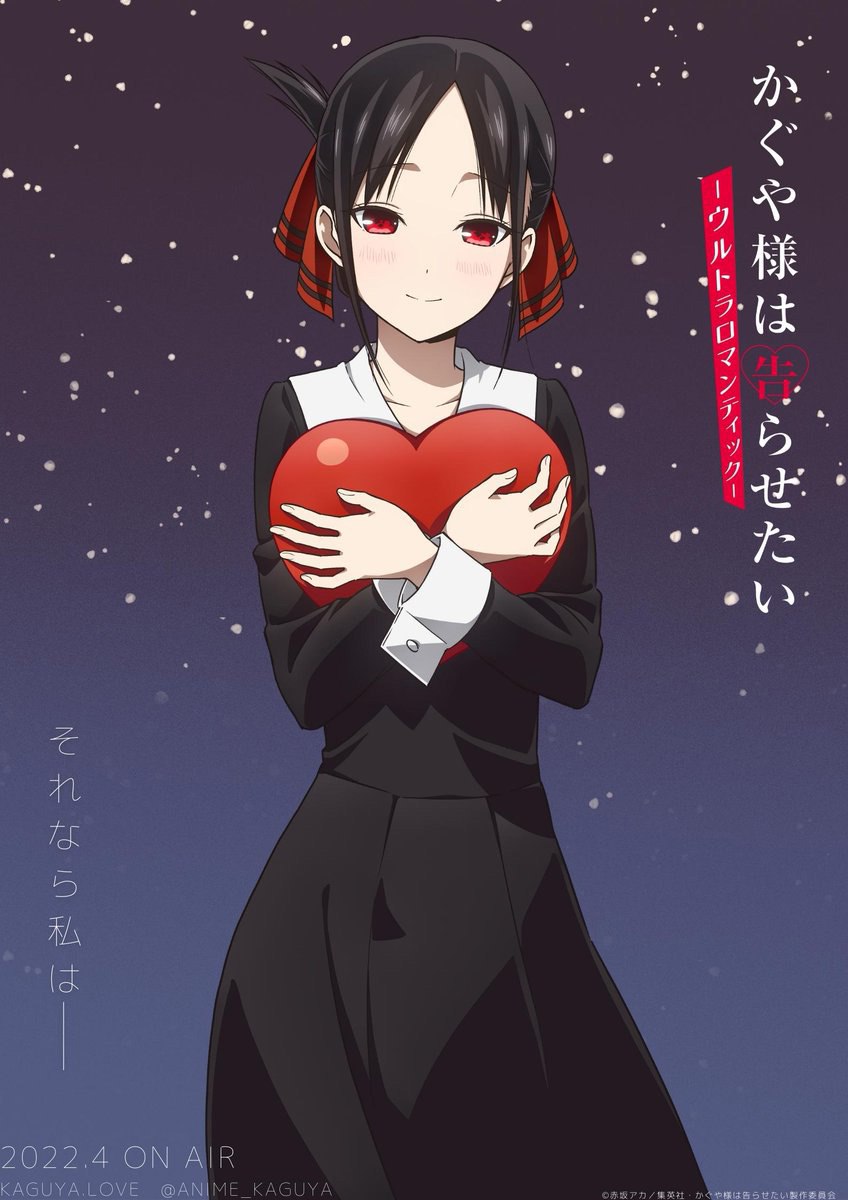 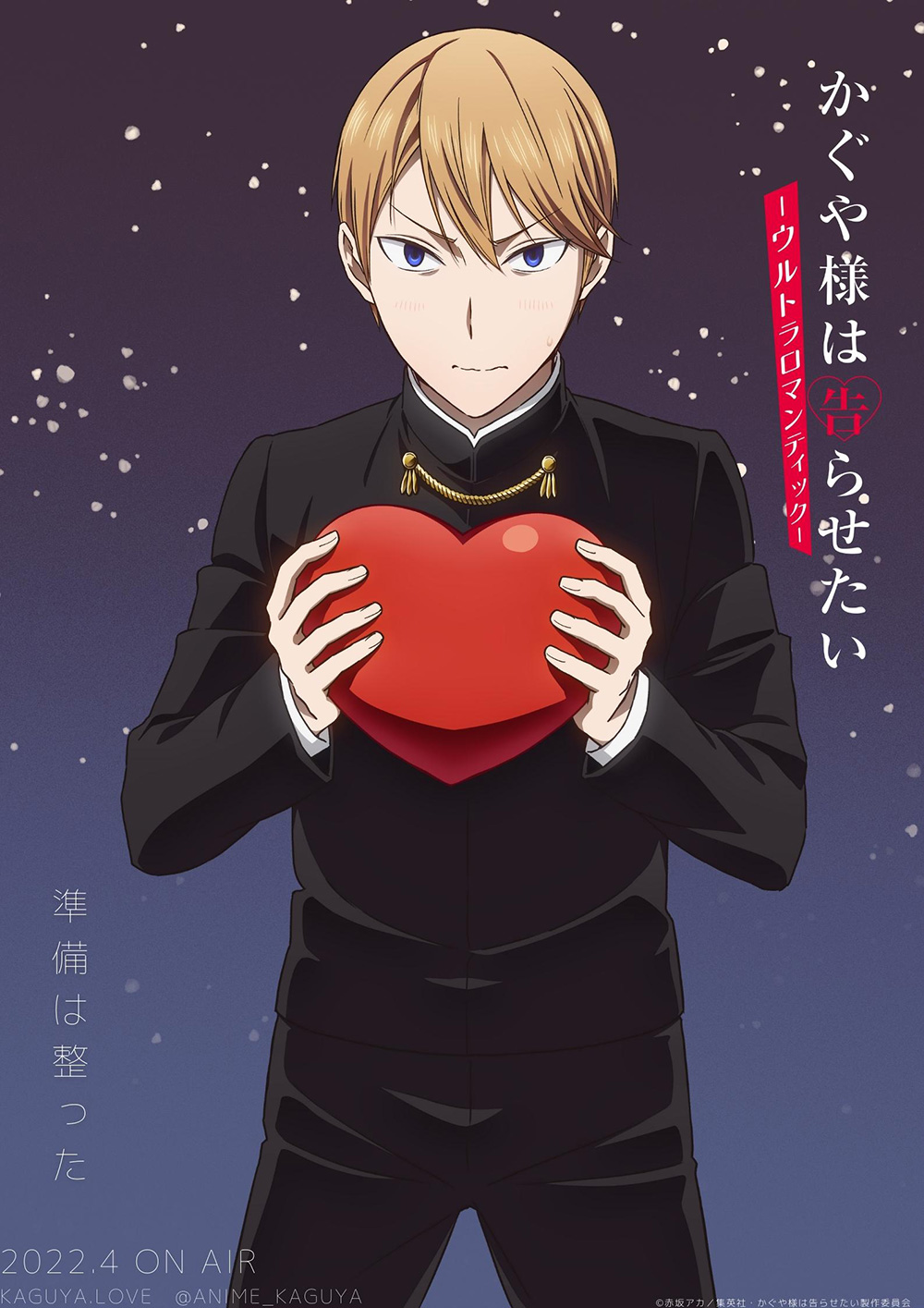 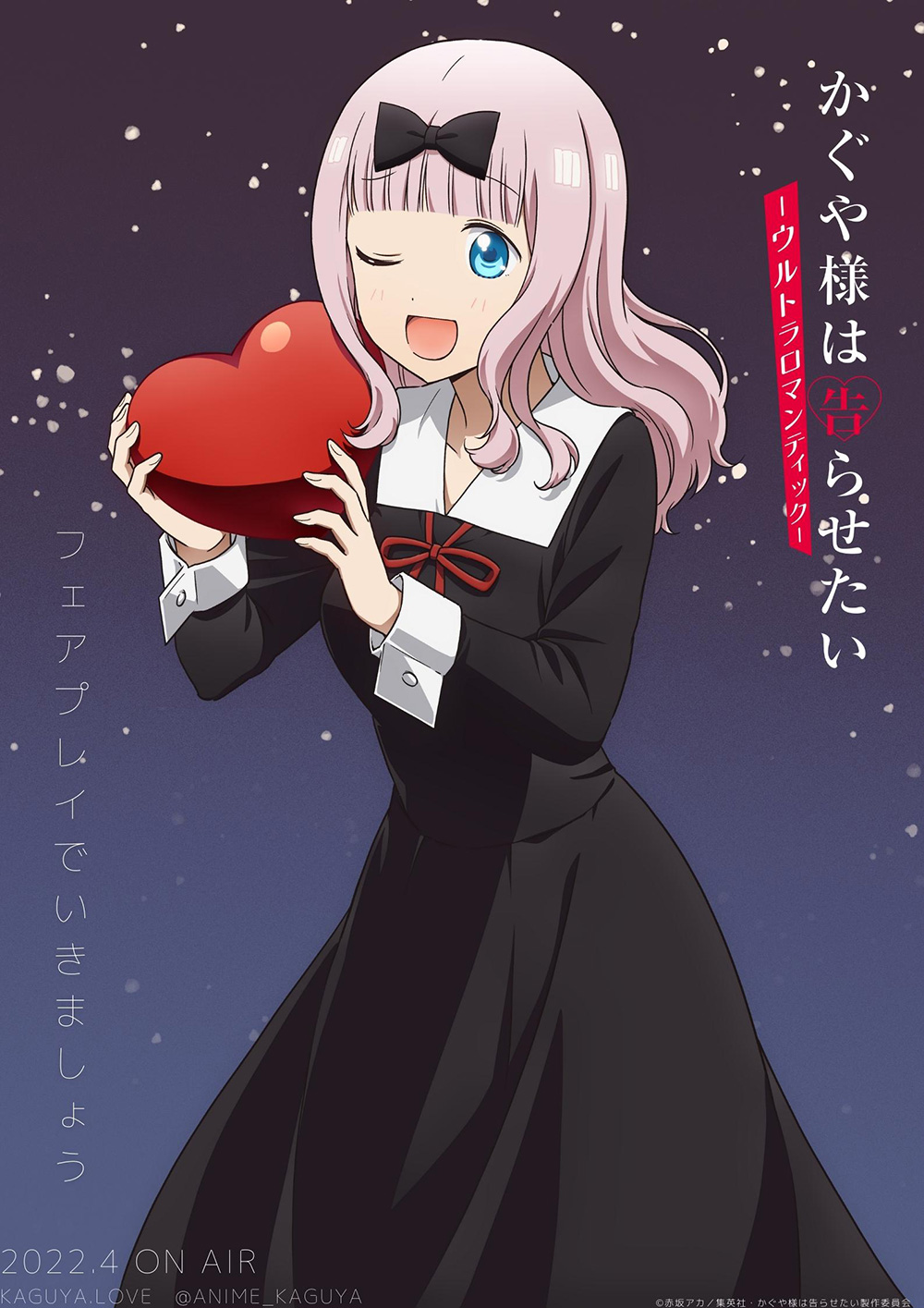 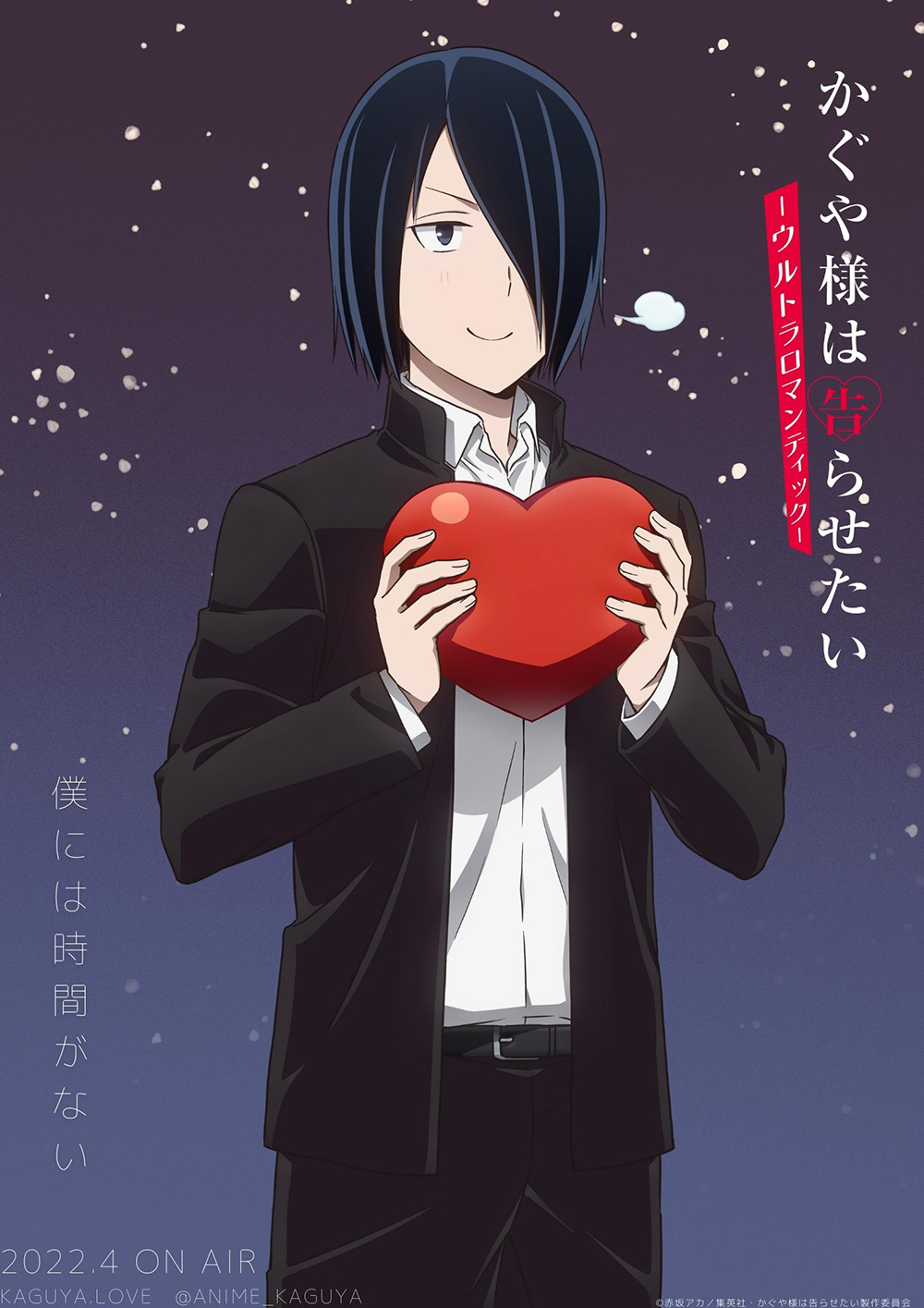 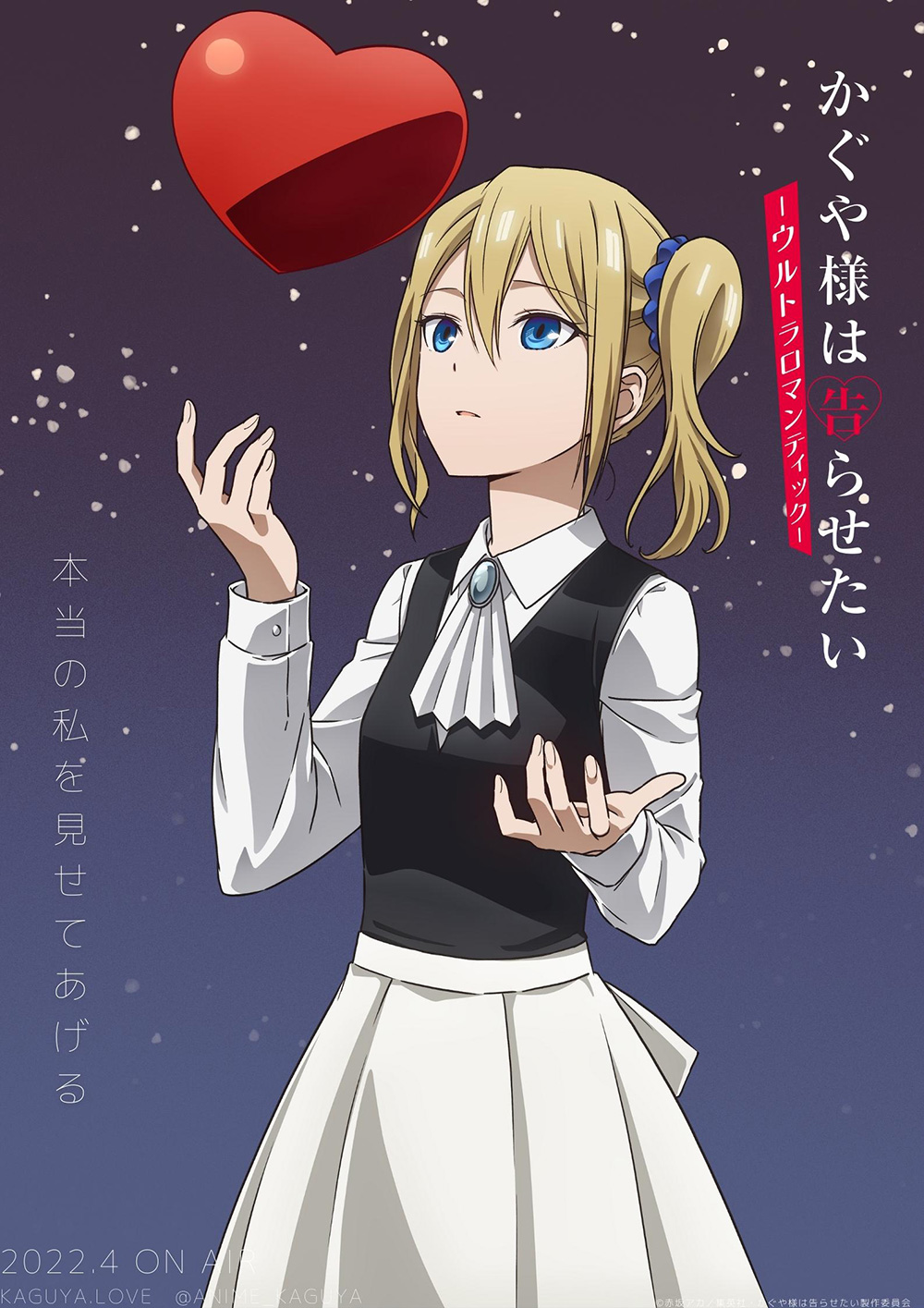 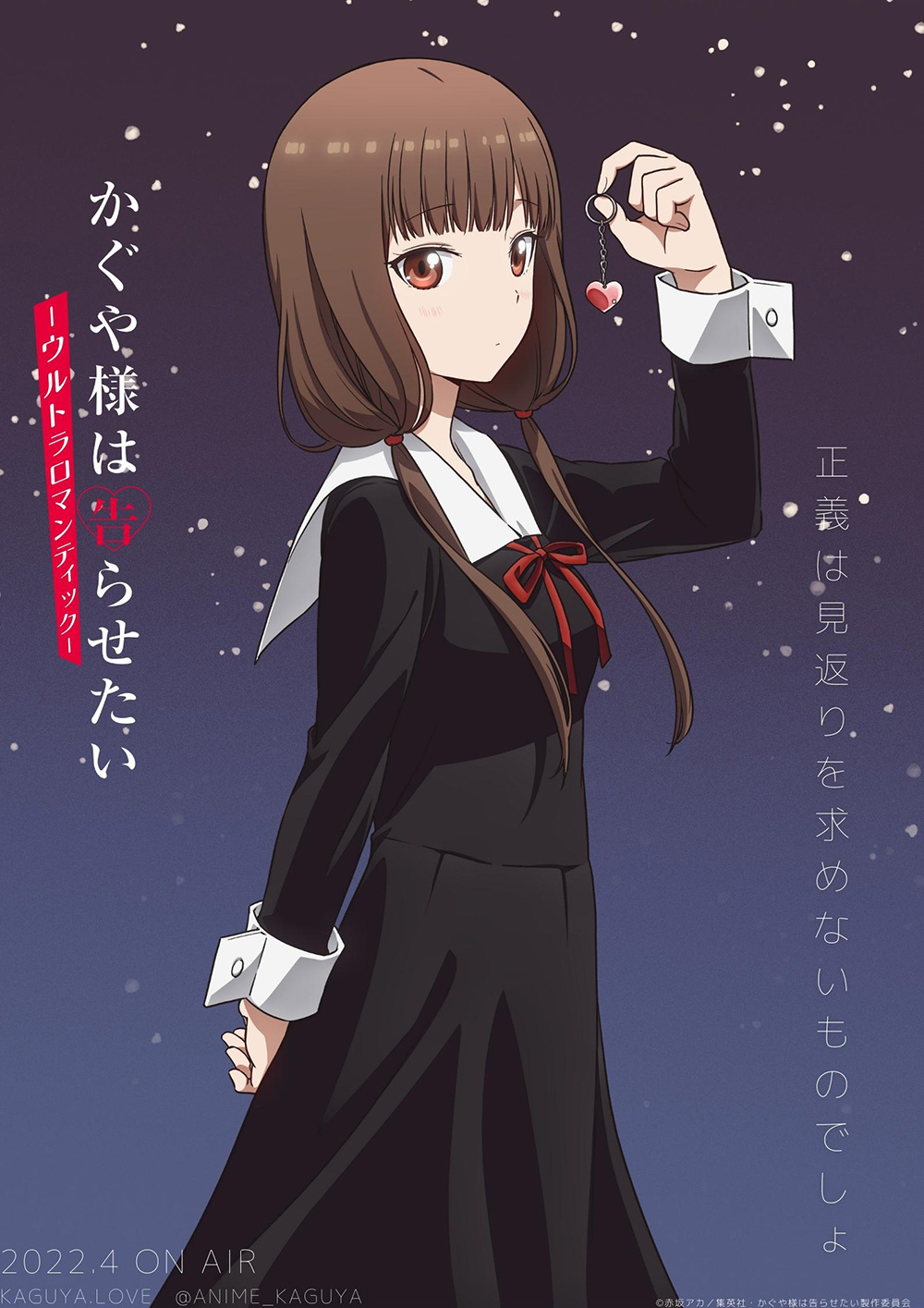 There will be a special event held on March 18th that will premiere a pre-screening of the first episode of the anime’s third season. The event will take place at Akishima KATORI Hall and have the main cast in attendance. Tickets can be purchased here: https://kaguya.love/special/worldpremiere/

The third season of the anime will premiere this April. 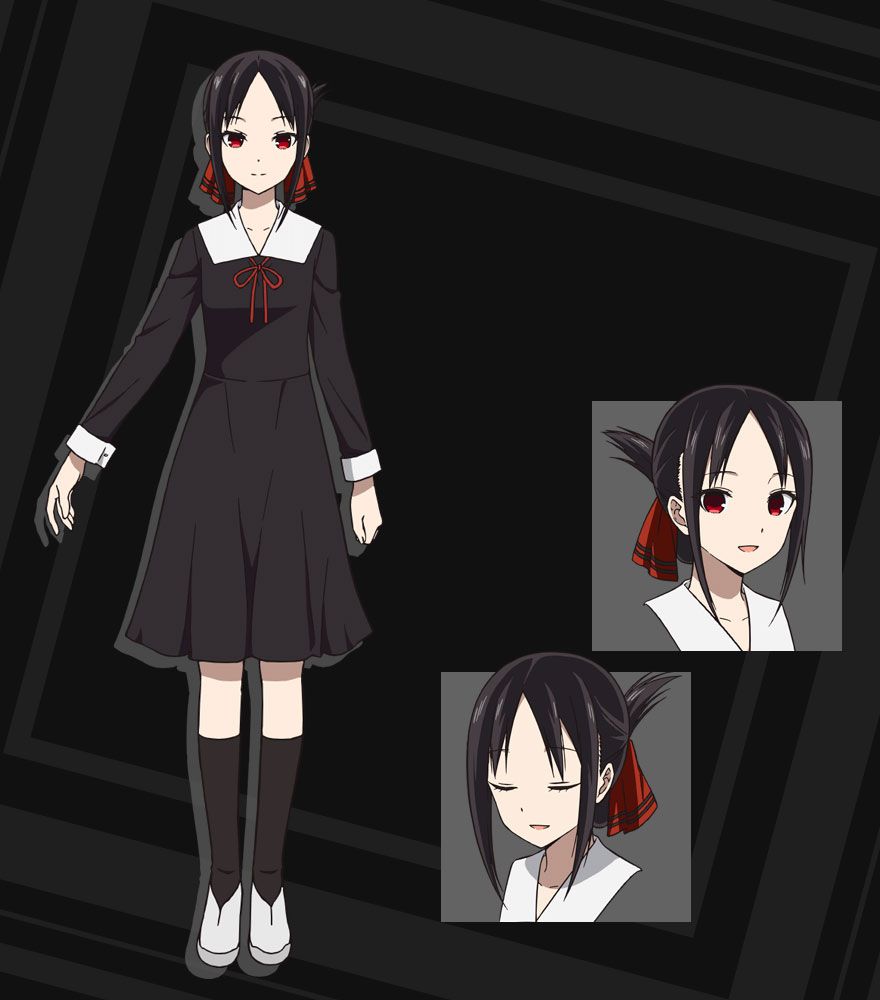 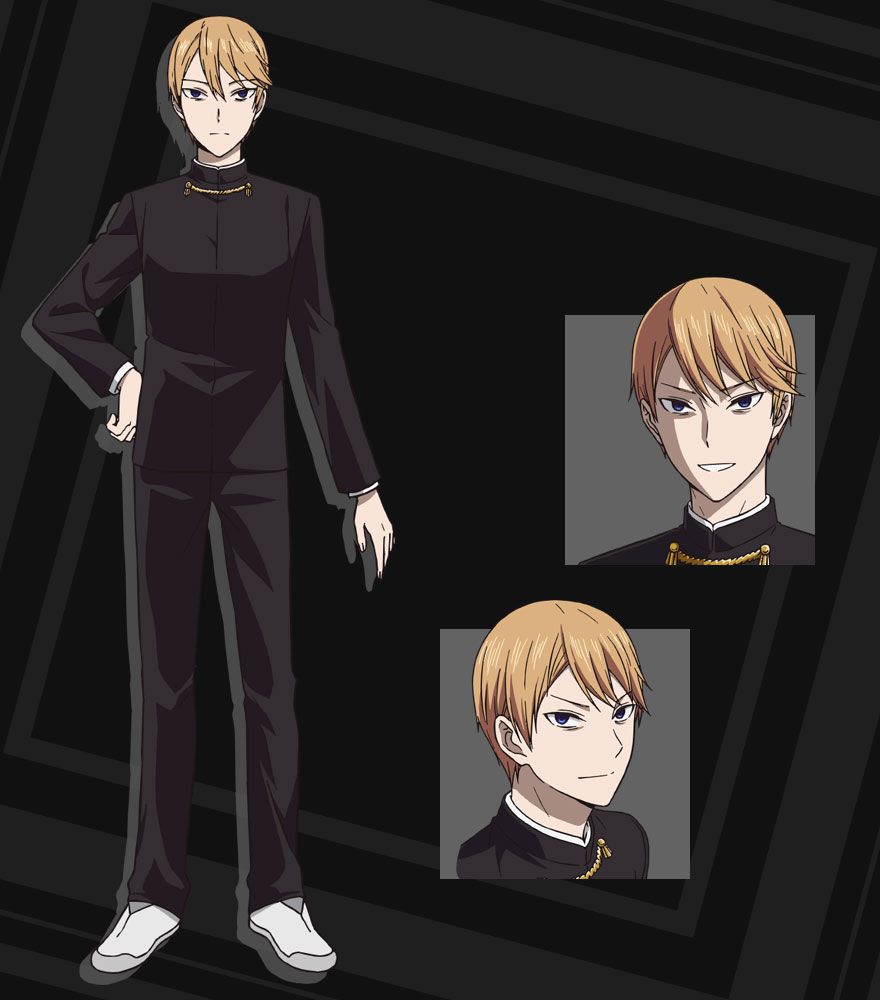 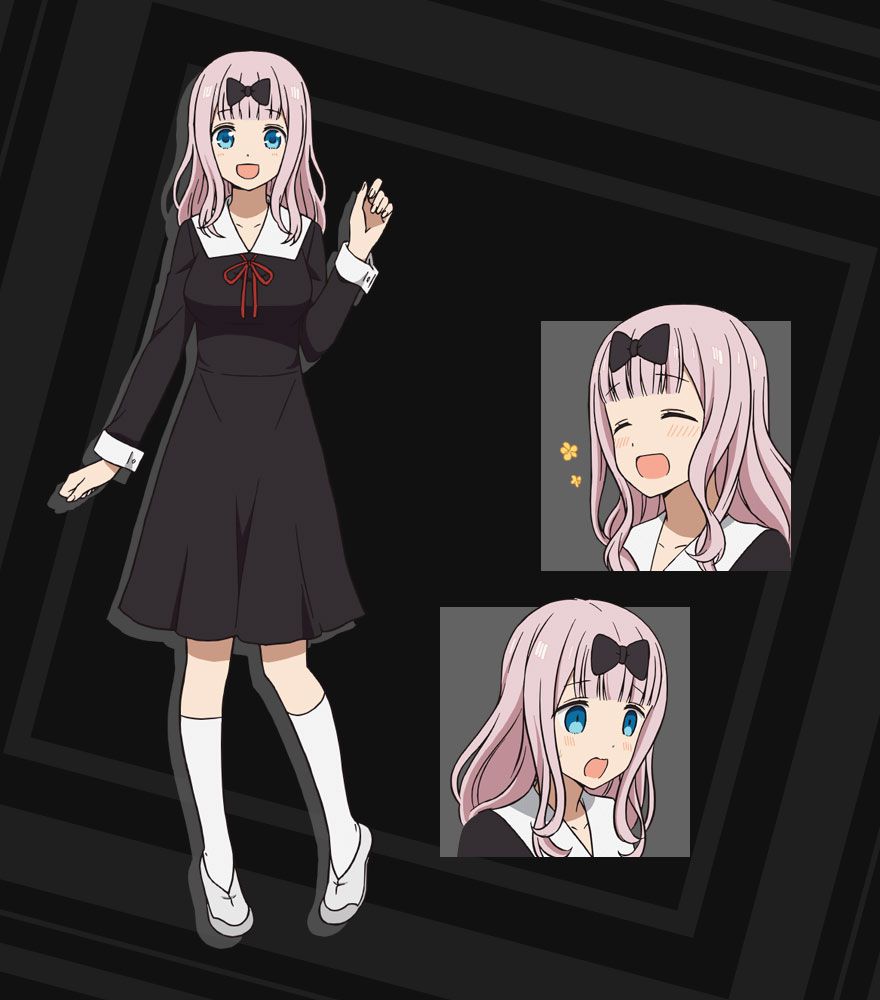 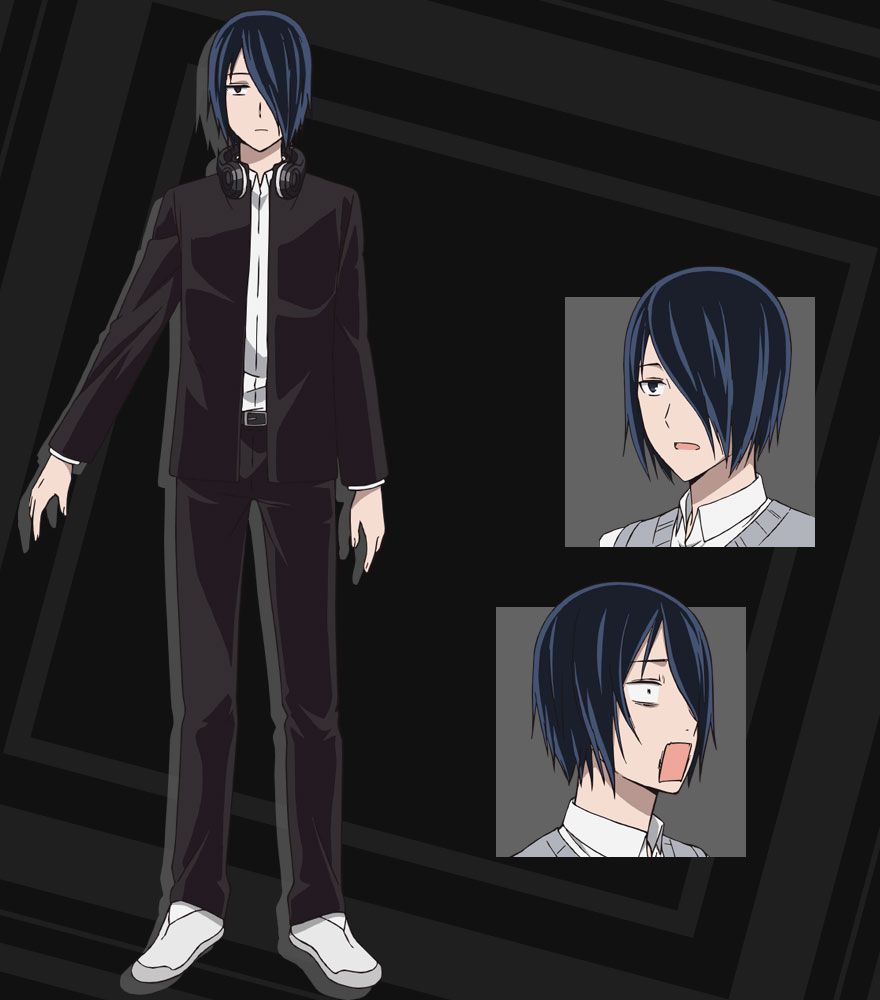 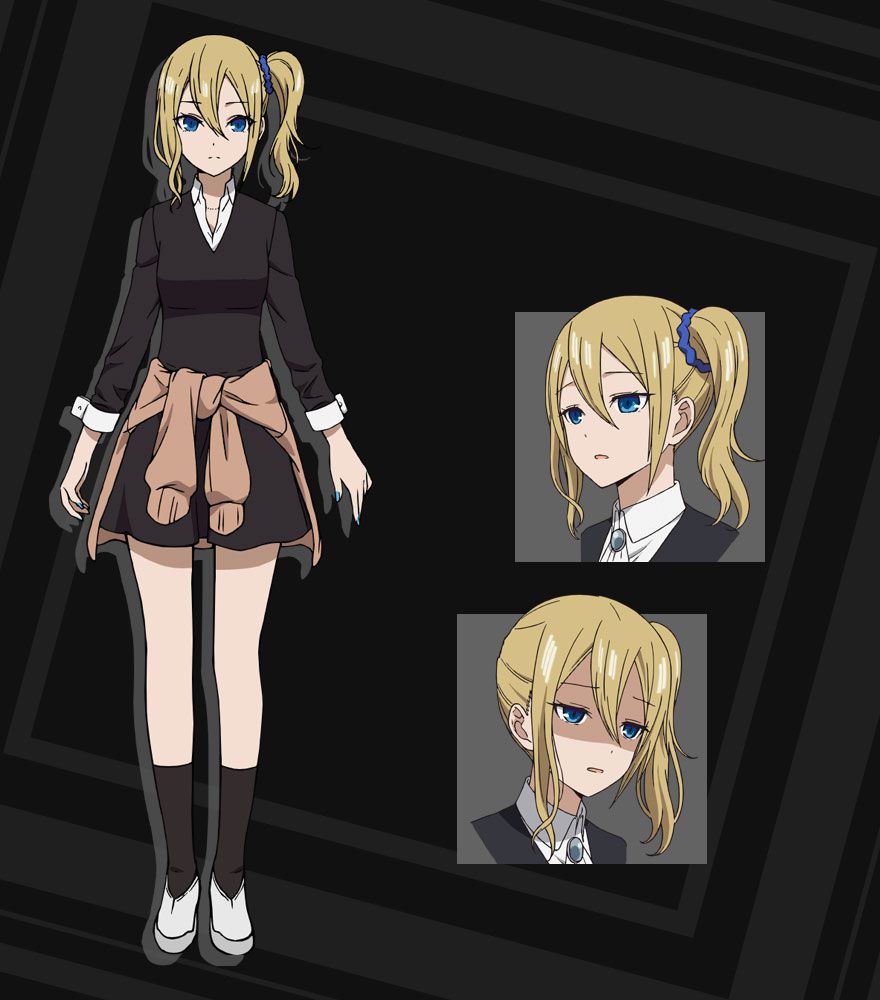 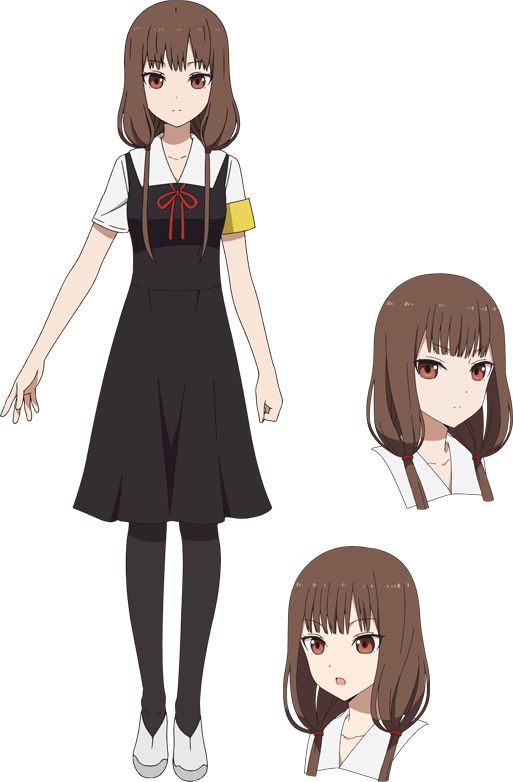 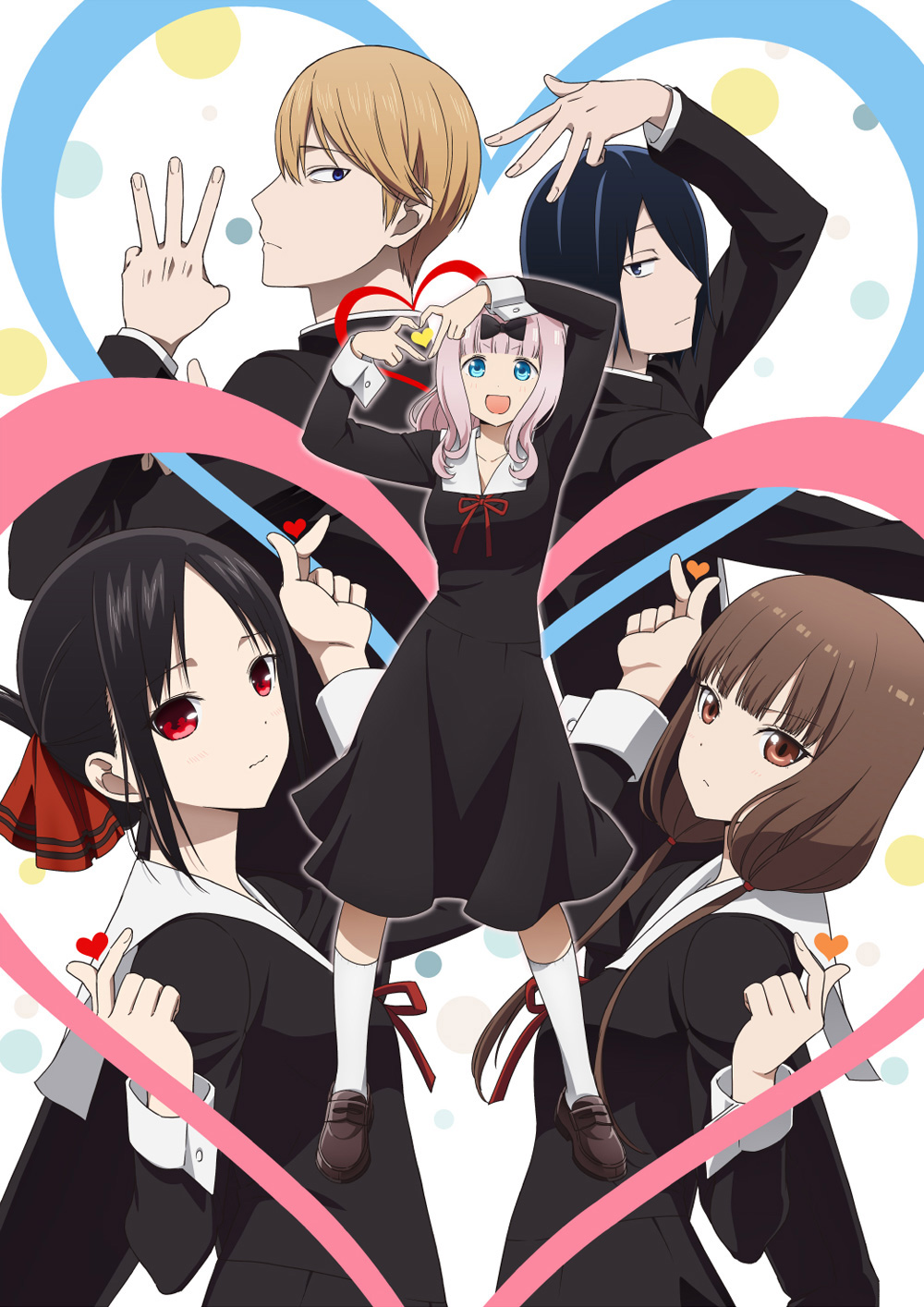