Japanese publisher Ichijinsha has announced that Miman’s Watashi no Yuri wa Oshigoto Desu! (Yuri Is My Job!) manga is being adapted into a TV anime series. With the announcement, the first key visual, promotional video, cast, and staff were unveiled. 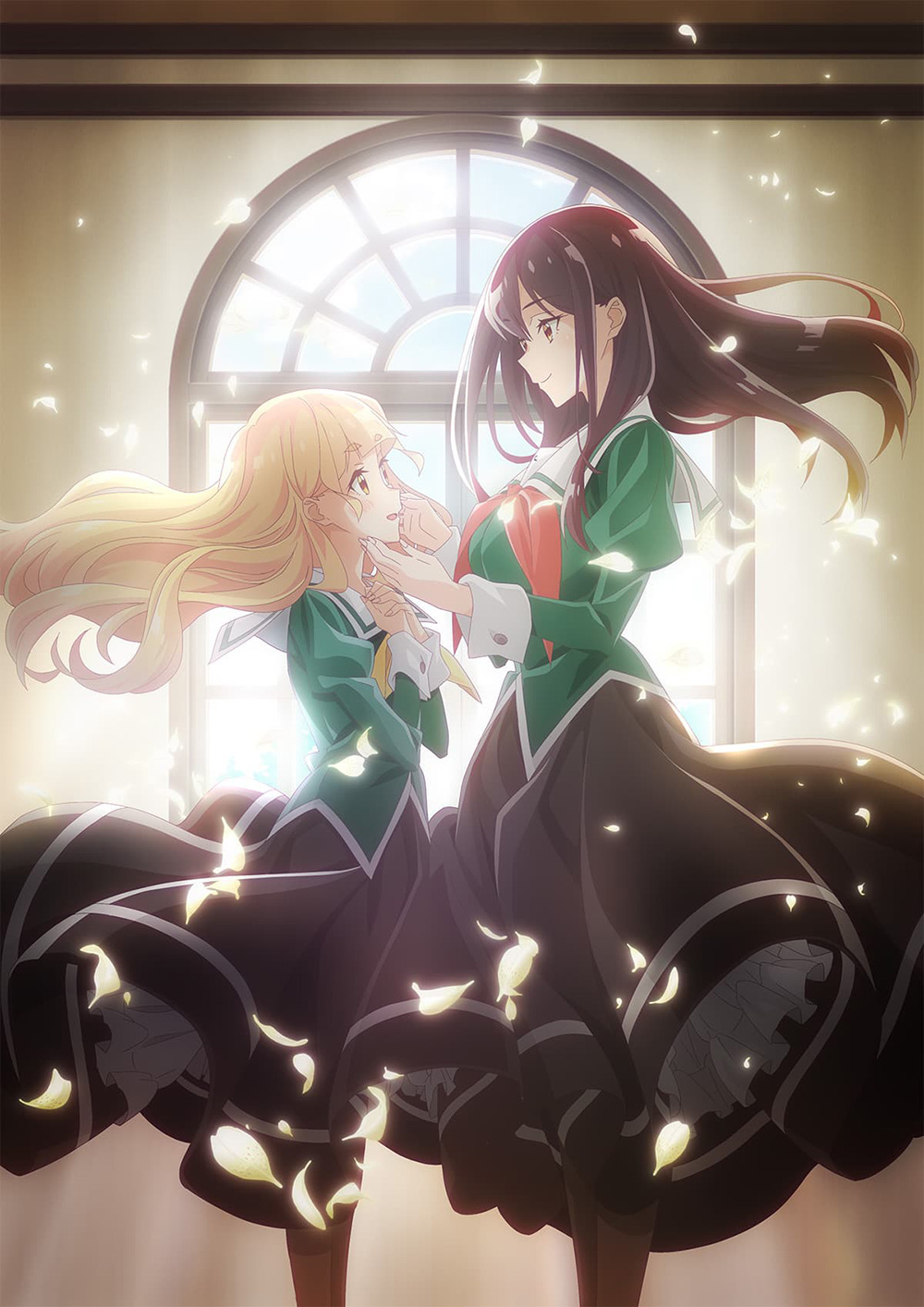 Here is the first promotional video for the upcoming adaptation:

The leading two cast members have been revealed:

Watashi no Yuri wa Oshigoto Desu!  (Yuri Is My Job!) is a romantic comedy manga written and illustrated by Miman. The series began in late 2016, published under Ichijinsha’s Comic Yuri Hime magazine. To date, a total of 9 volumes have been compiled and published.

Life appears promising for Hime Shiraki, a girl with good grades, a flawless reputation, and a cute face to top it all off. As long as she can keep up her picture perfect facade, she will be able to accomplish her dream: to be loved by everyone and become the trophy wife of a billionaire.

On a day like any other, Hime slips down a flight of stairs and lands on top of Mai Mikoshiba, injuring the latter’s arm. It turns out that Mai is the manager of a cafe, and the injury will make work impossible for her. It is decided that while Mai recovers, Hime will have to replace Mai at Café Liebe, which boasts an all-girls academy theme.

Despite causing Mai’s injury, Hime is accepted by the other staff members, with the exception of one girl who seems to hate her for reasons unknown. Hime becomes terrified that this girl has seen past her facade, which reminds her of a troubling event in her past. 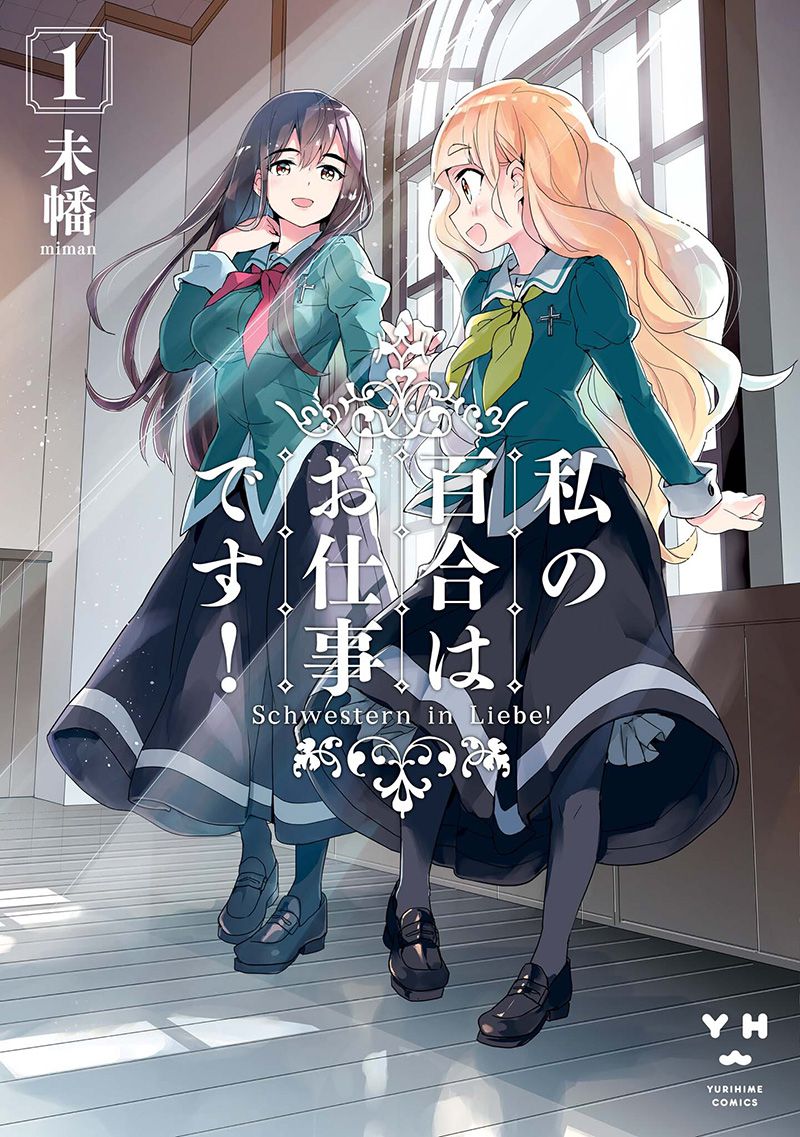 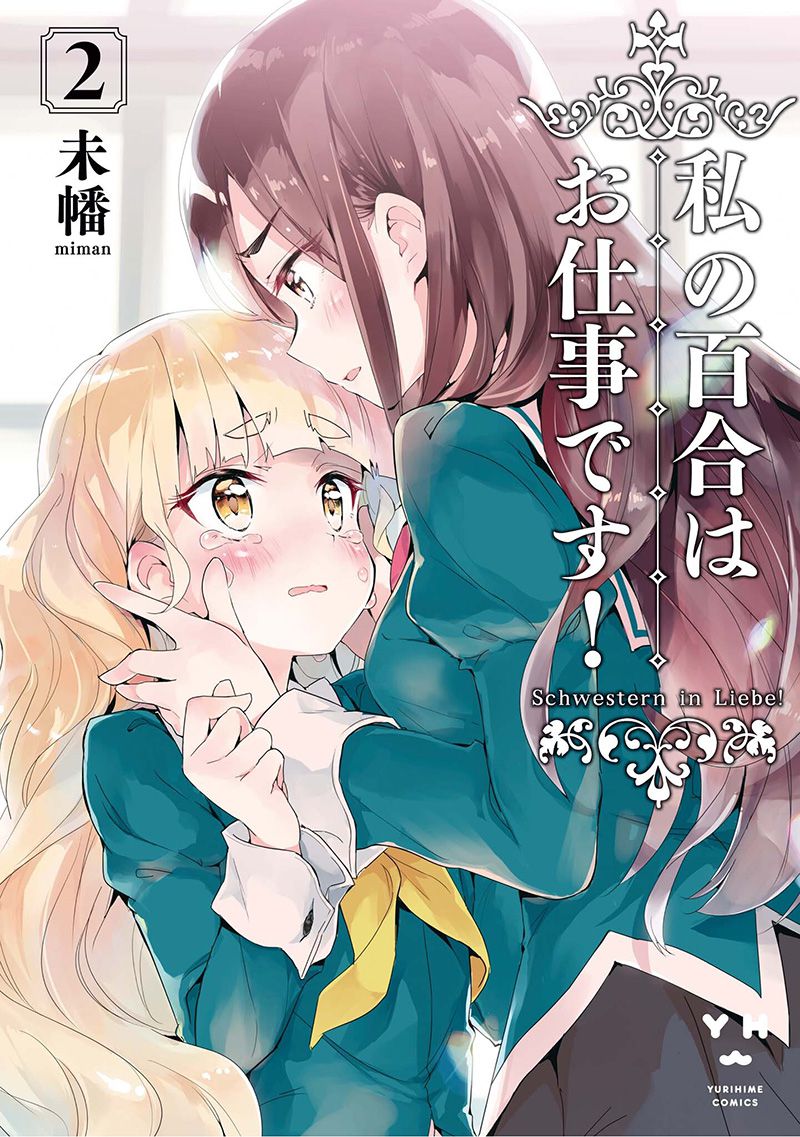 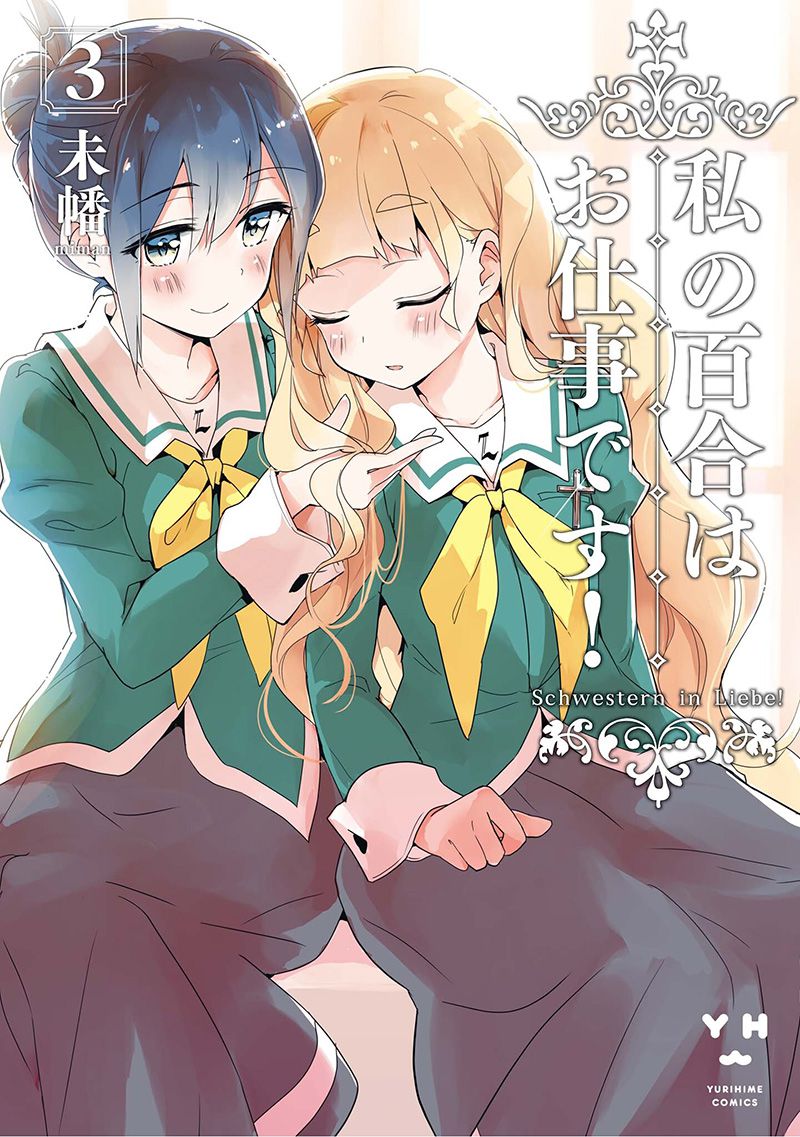 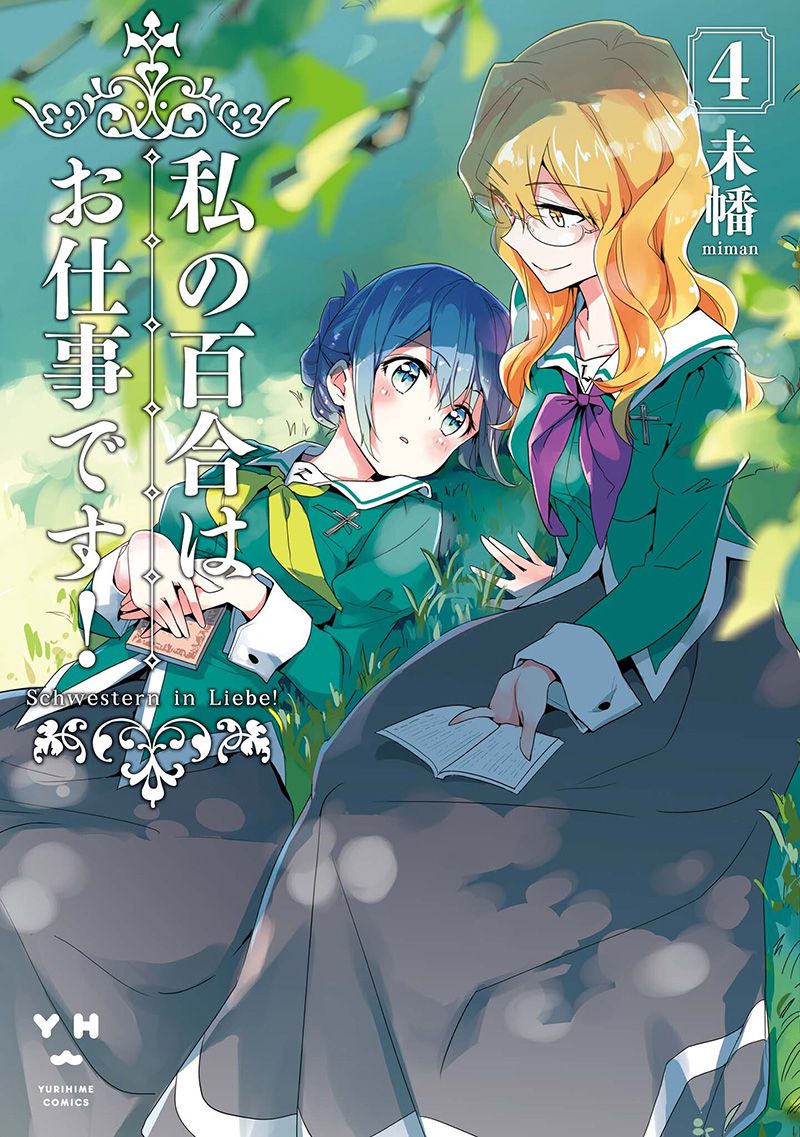 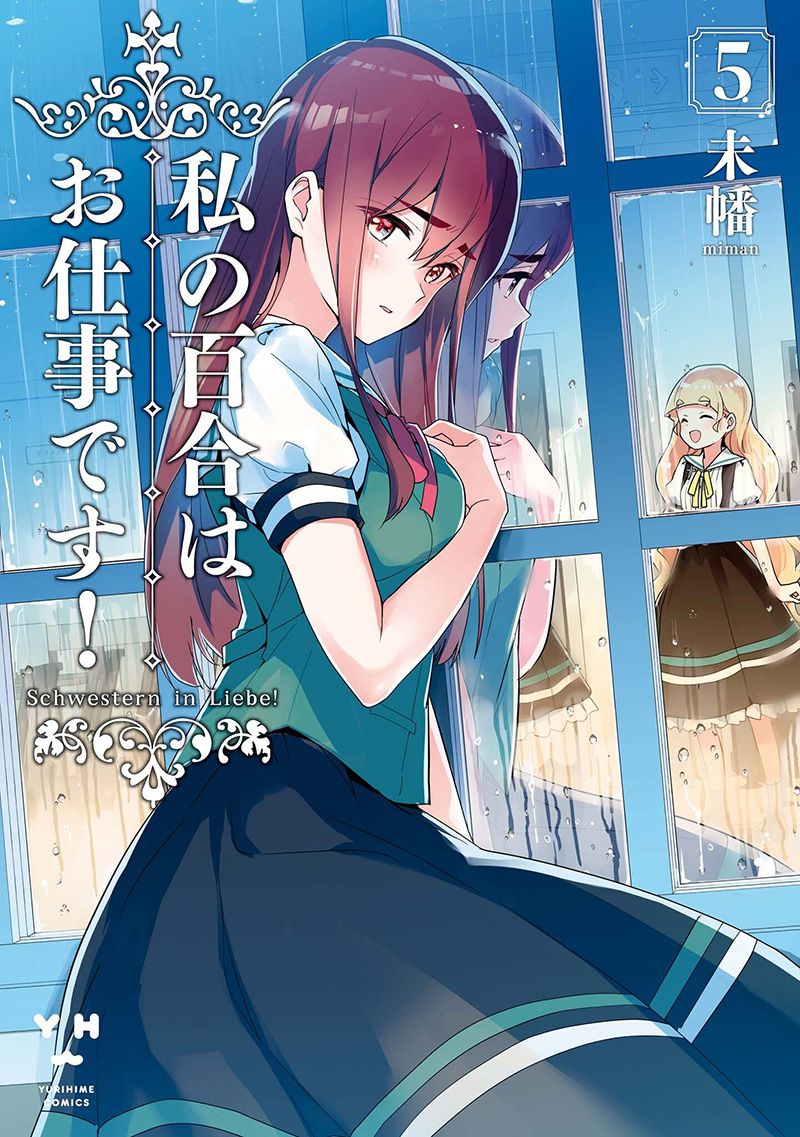 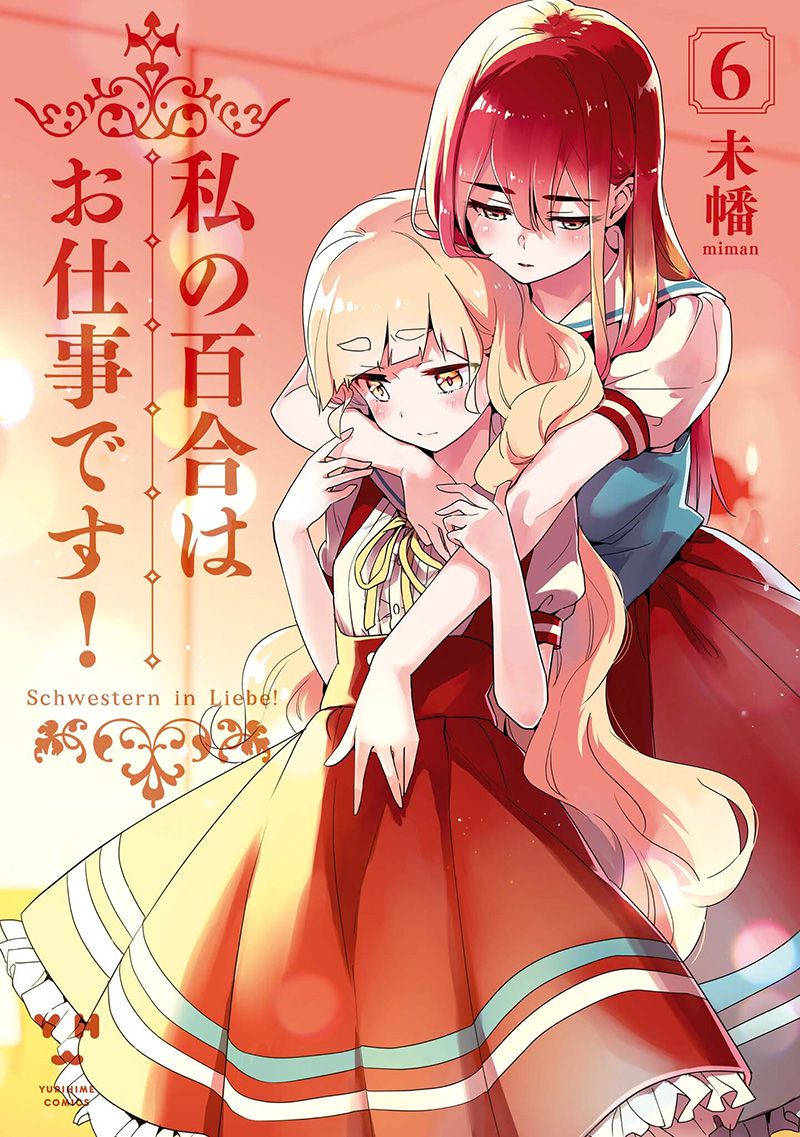 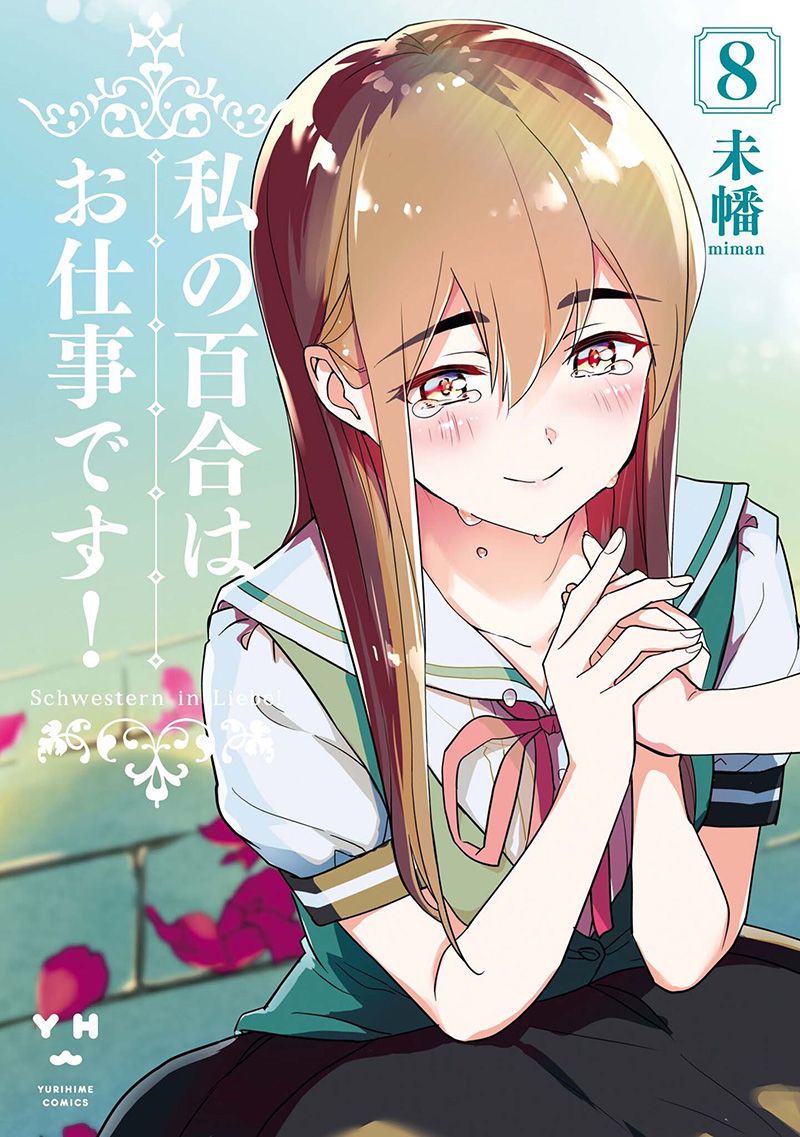 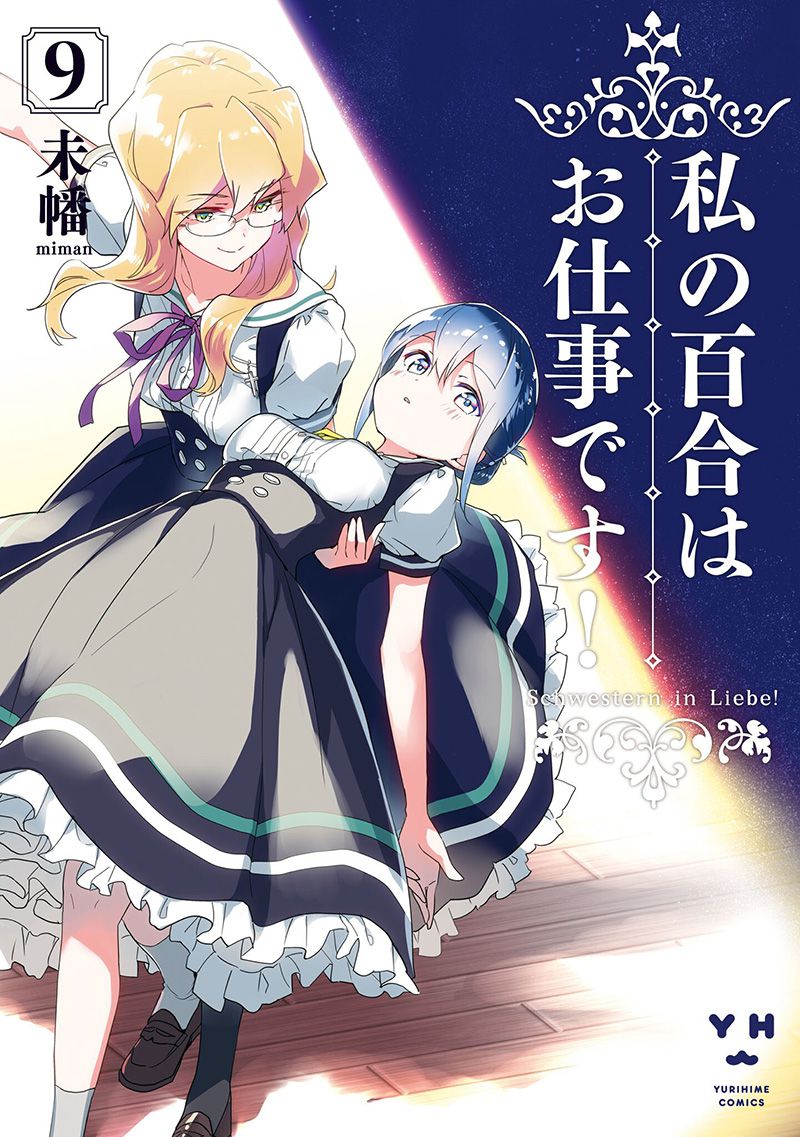 A TV anime adaptation of Watashi no Yuri wa Oshigoto Desu! has been announced and is currently in production.