The official website of the anime adaptation of Afro’s Yurucamp△ (Laid-Back Camp△) has announced that the upcoming film will release in Japan on July 1st. In addition, a brand new visual and trailer was also released. 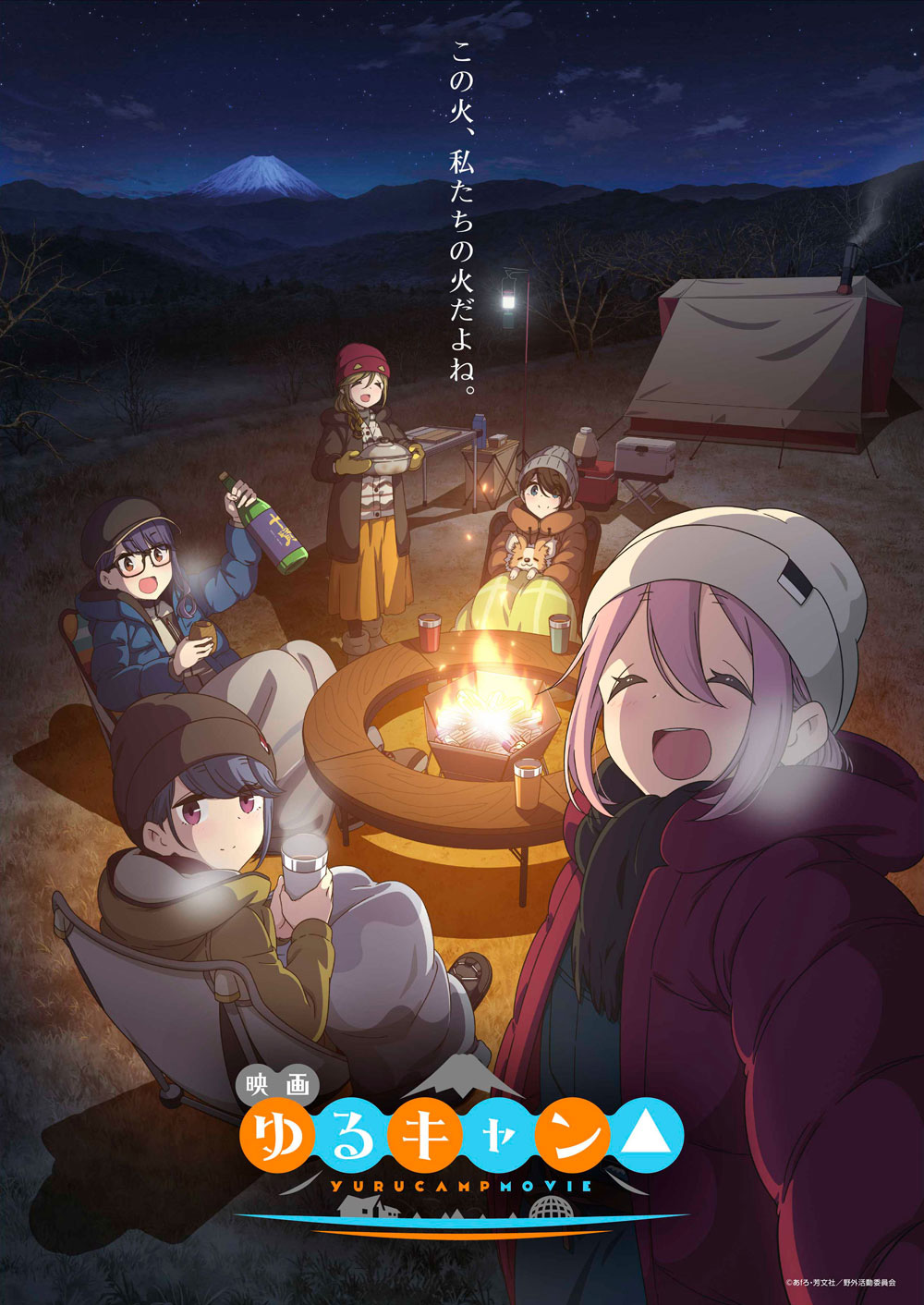 Advanced tickets for the film are still currently on sale. The tickets costs ¥1,600 (~ US$12.55) and is bundled with a limited edition sticker.

Here is the first trailer for the Yurucamp△ Movie:

Here are the previous visuals for the film: 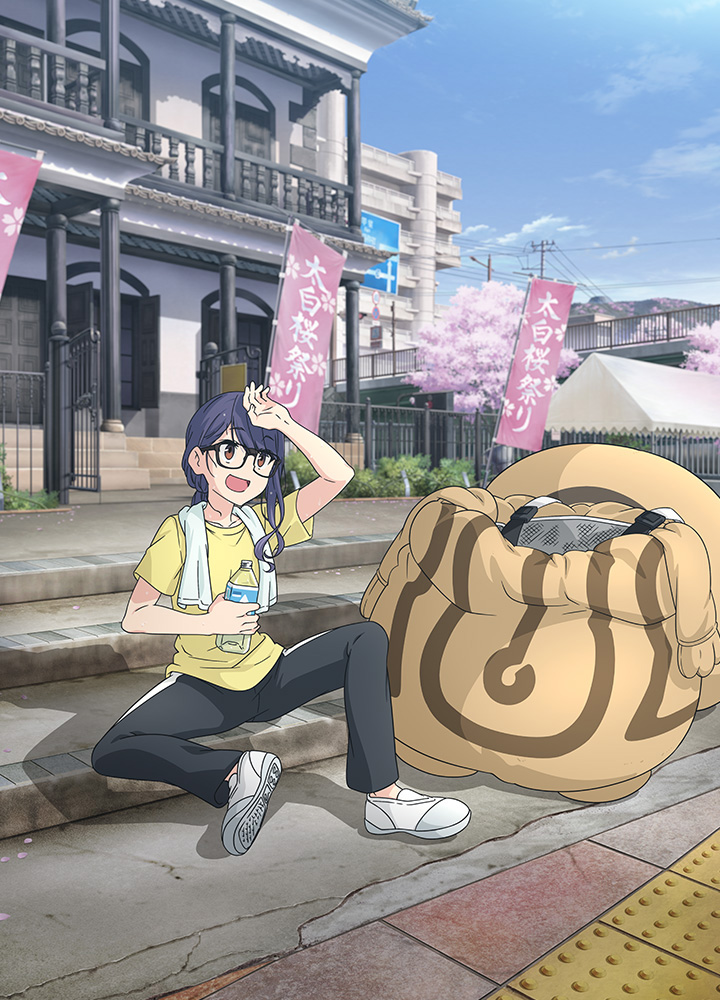 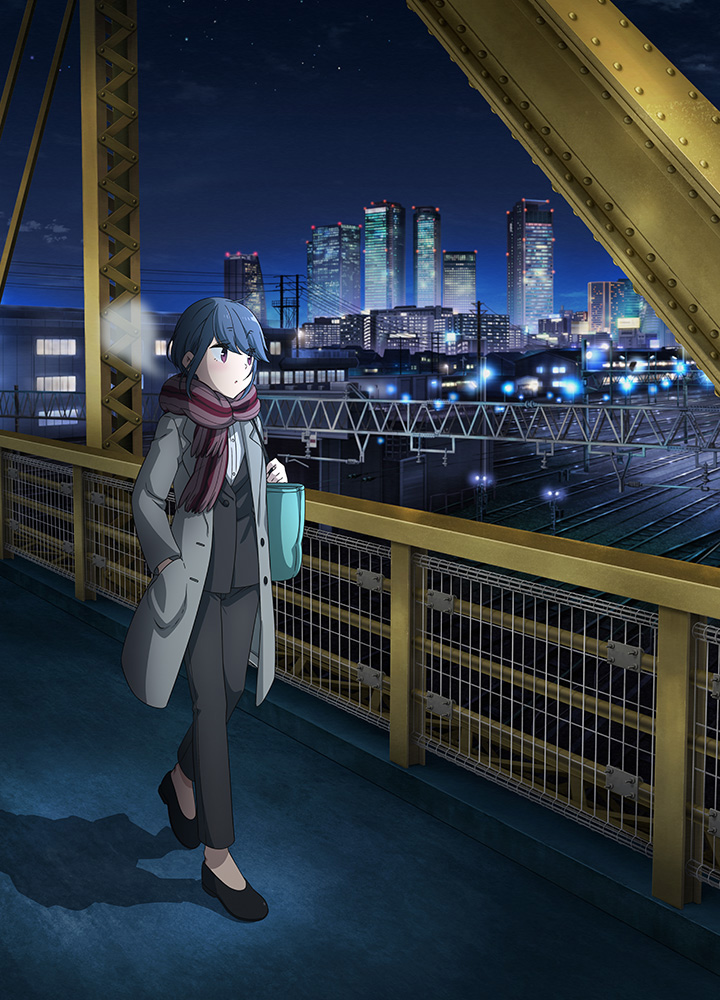 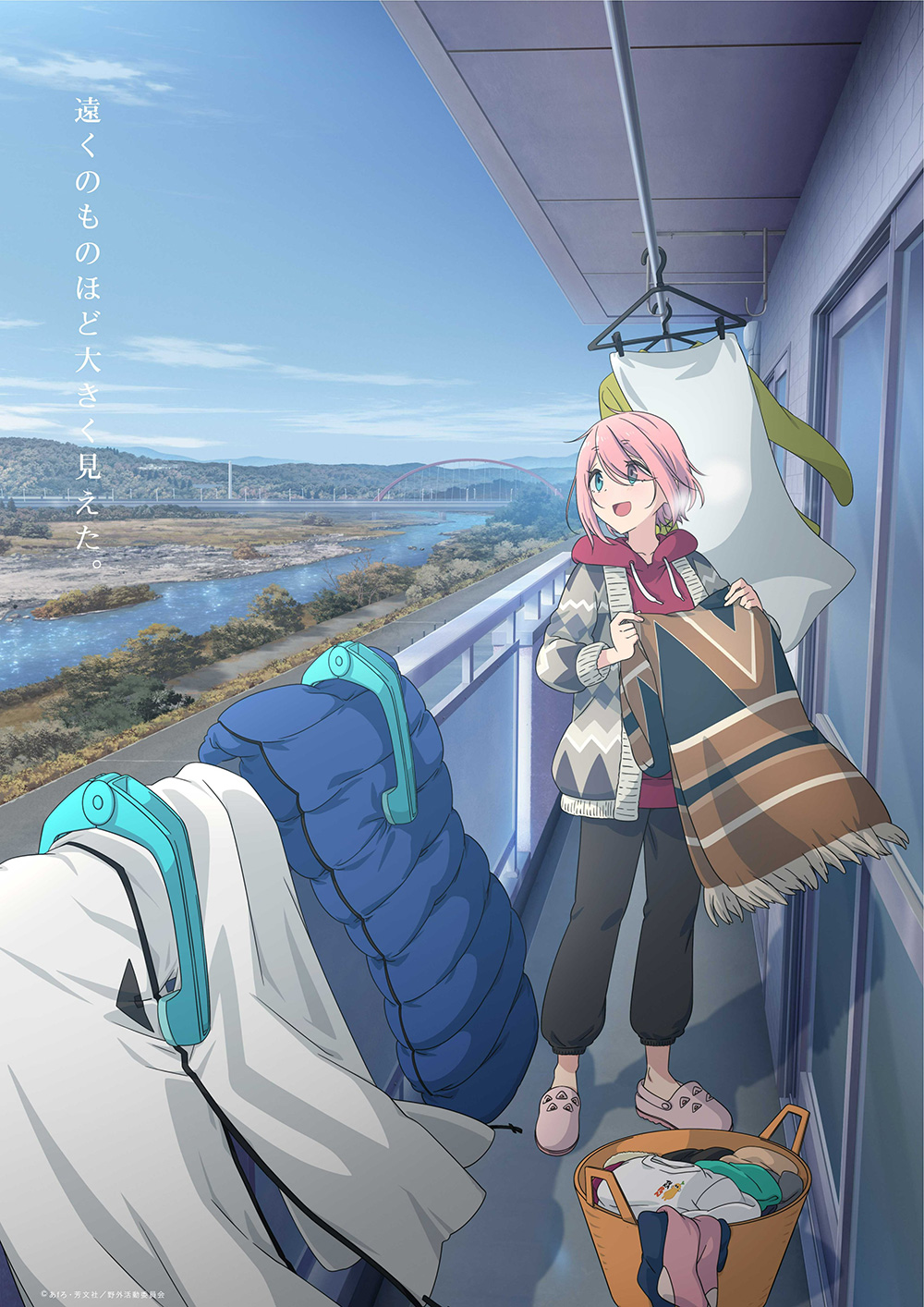 The film’s production staff consists of: 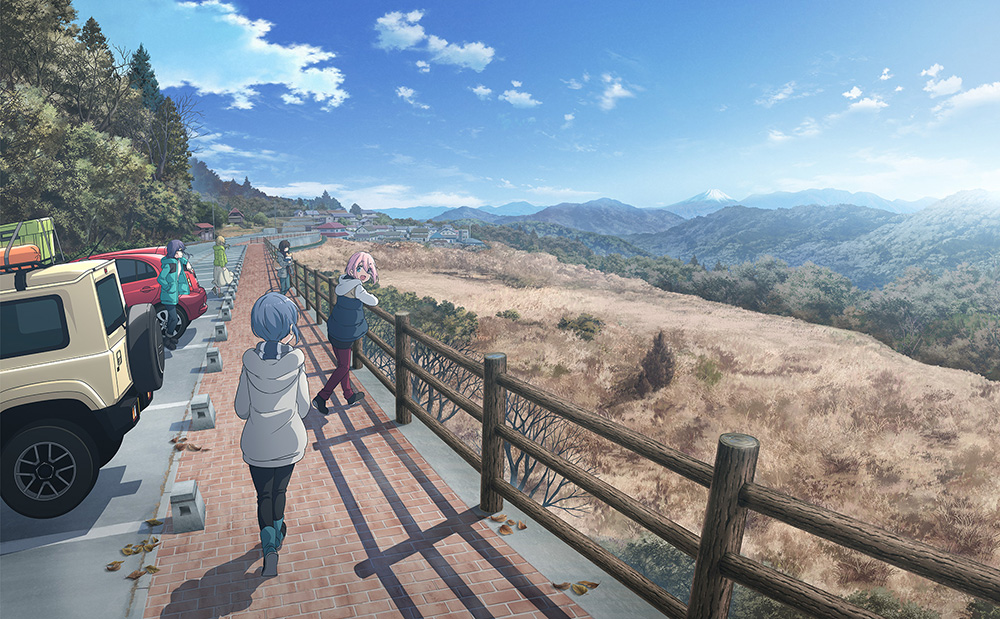 The Yurucamp△ anime movie will release in Japan on July 1st, 2022.