Following the broadcast of the 12th and 13th episodes in the 2022 anime adaptation of Tite Kubo’s Bleach, the official website announced that the anime will return with part 2 in July 2023. In addition, a promotional video was also revealed. 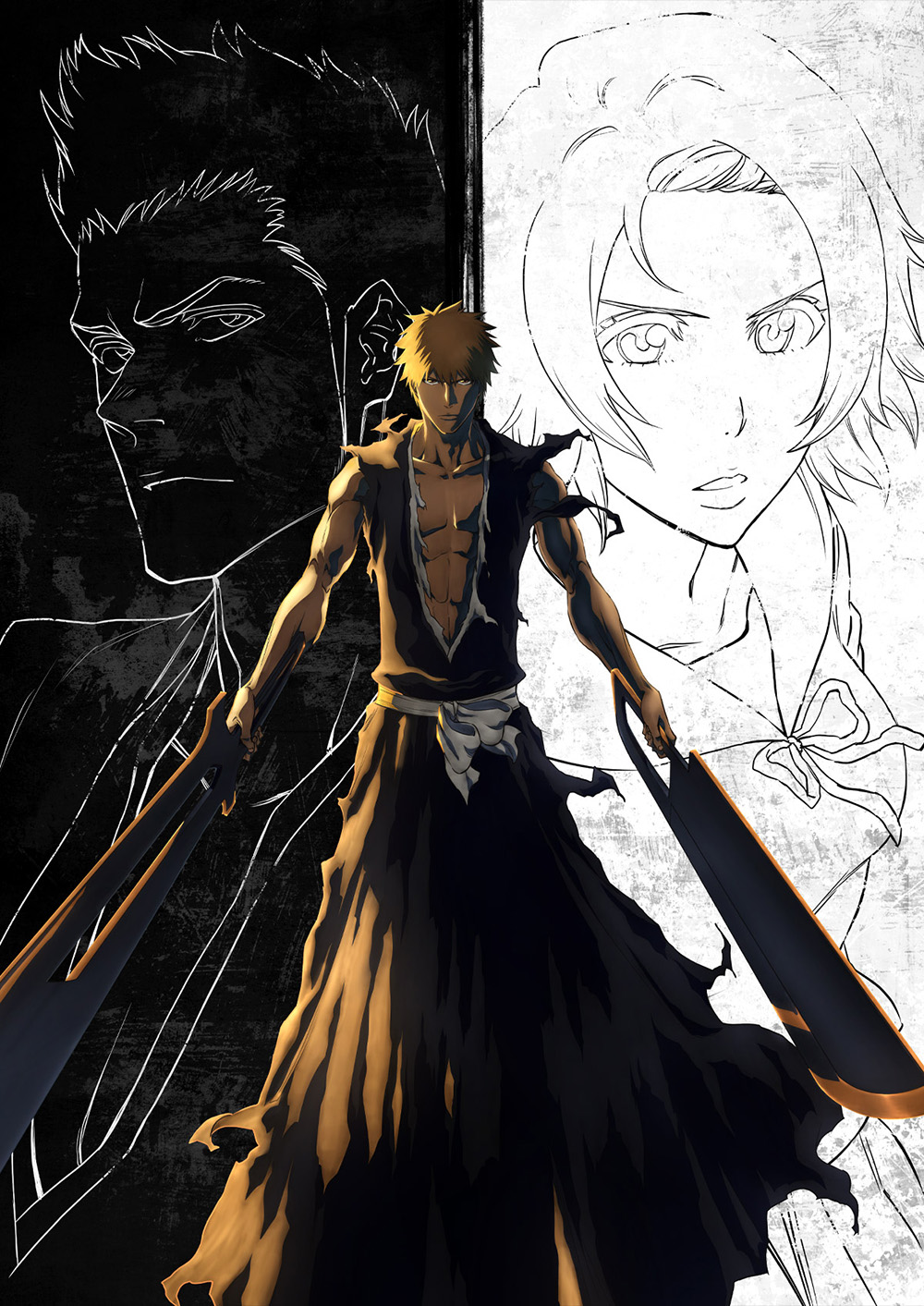 Part of the Bleach: Thousand-Year Blood War anime will air in July 2023, during the Summer 2023 anime season. The anime was originally slated to air for 4 split-cour, which meant the series would air every 3 months.

Bleach: Thousand-Year Blood War aired during the Fall/Autumn 2022 anime season for a total of 13 episodes. 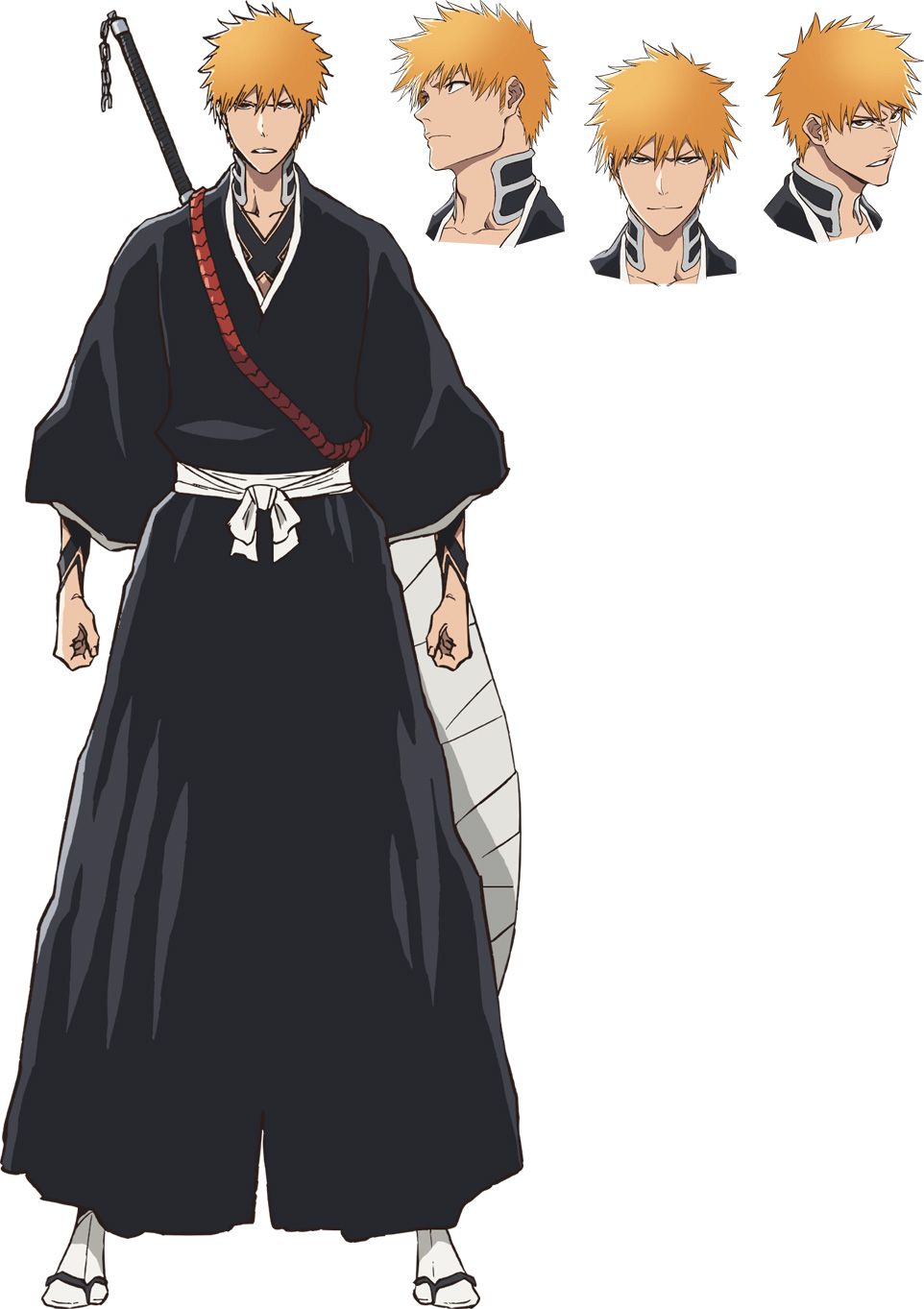 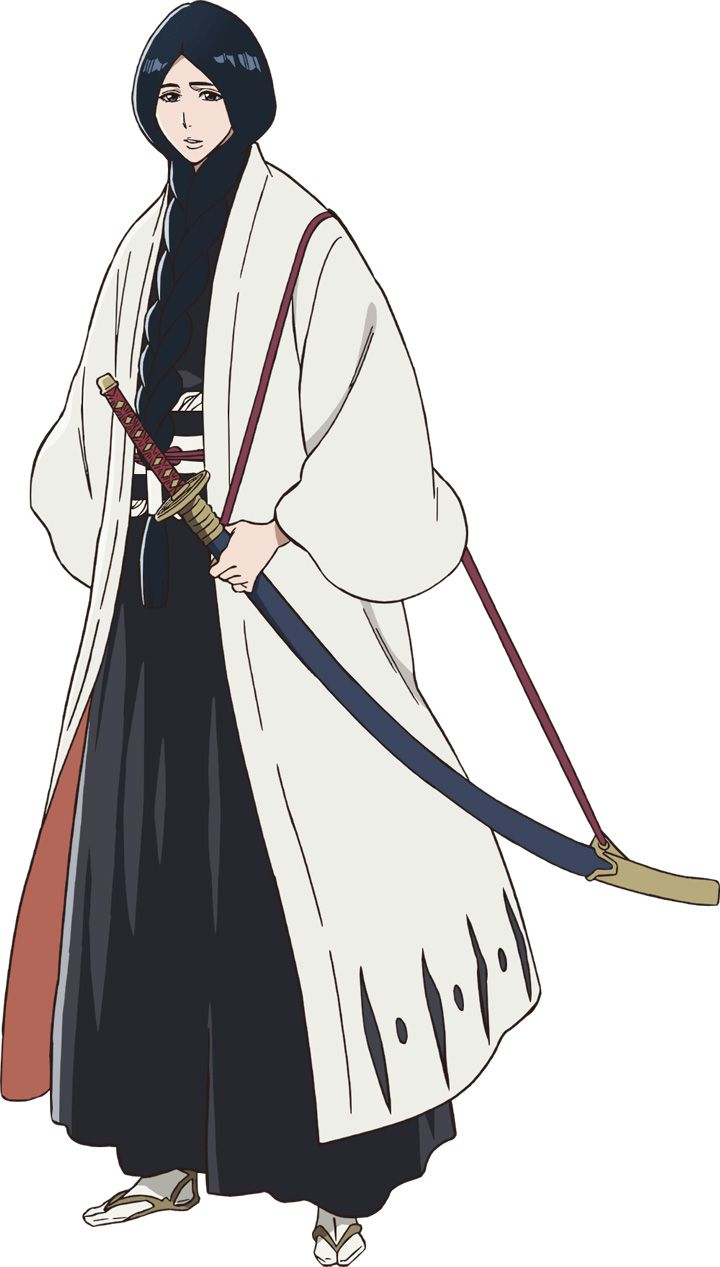 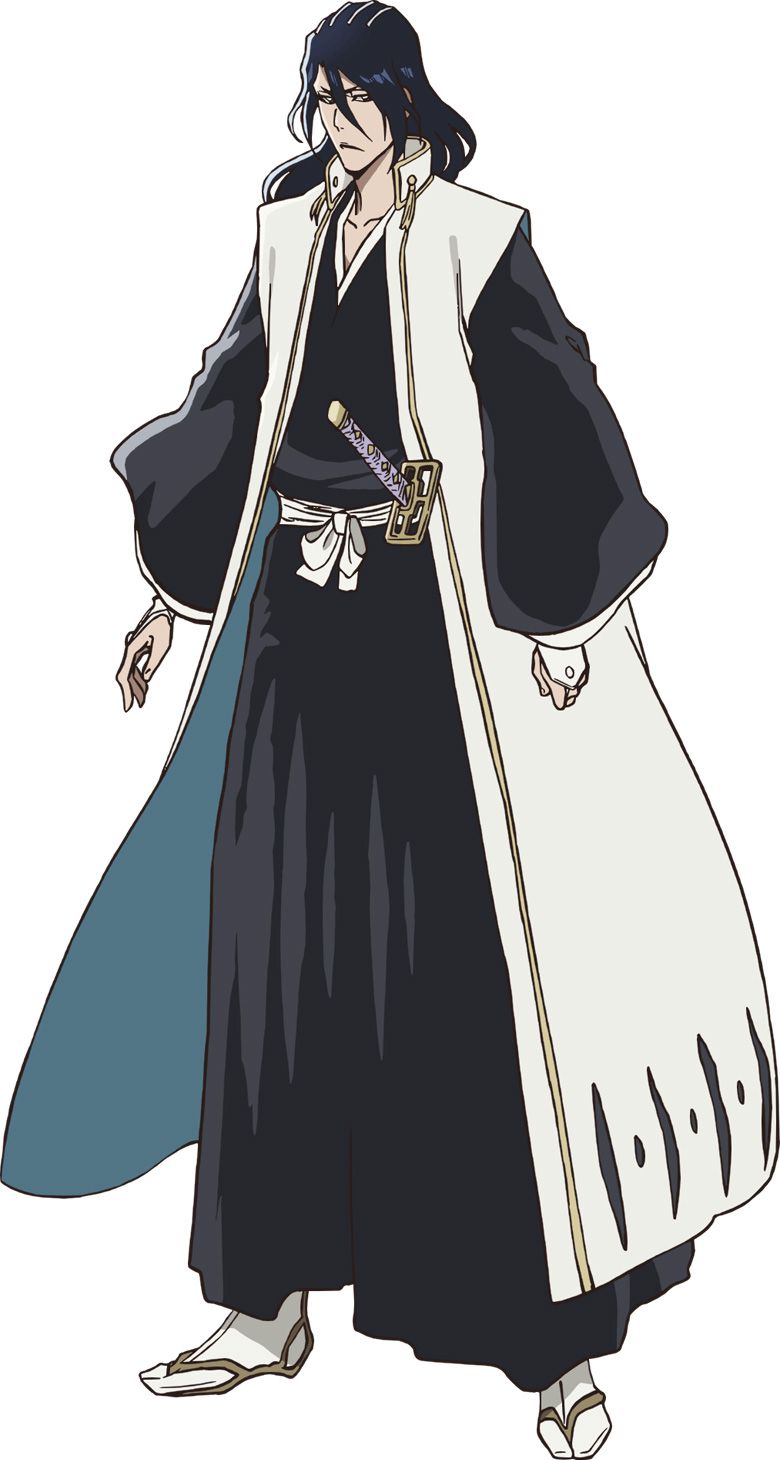 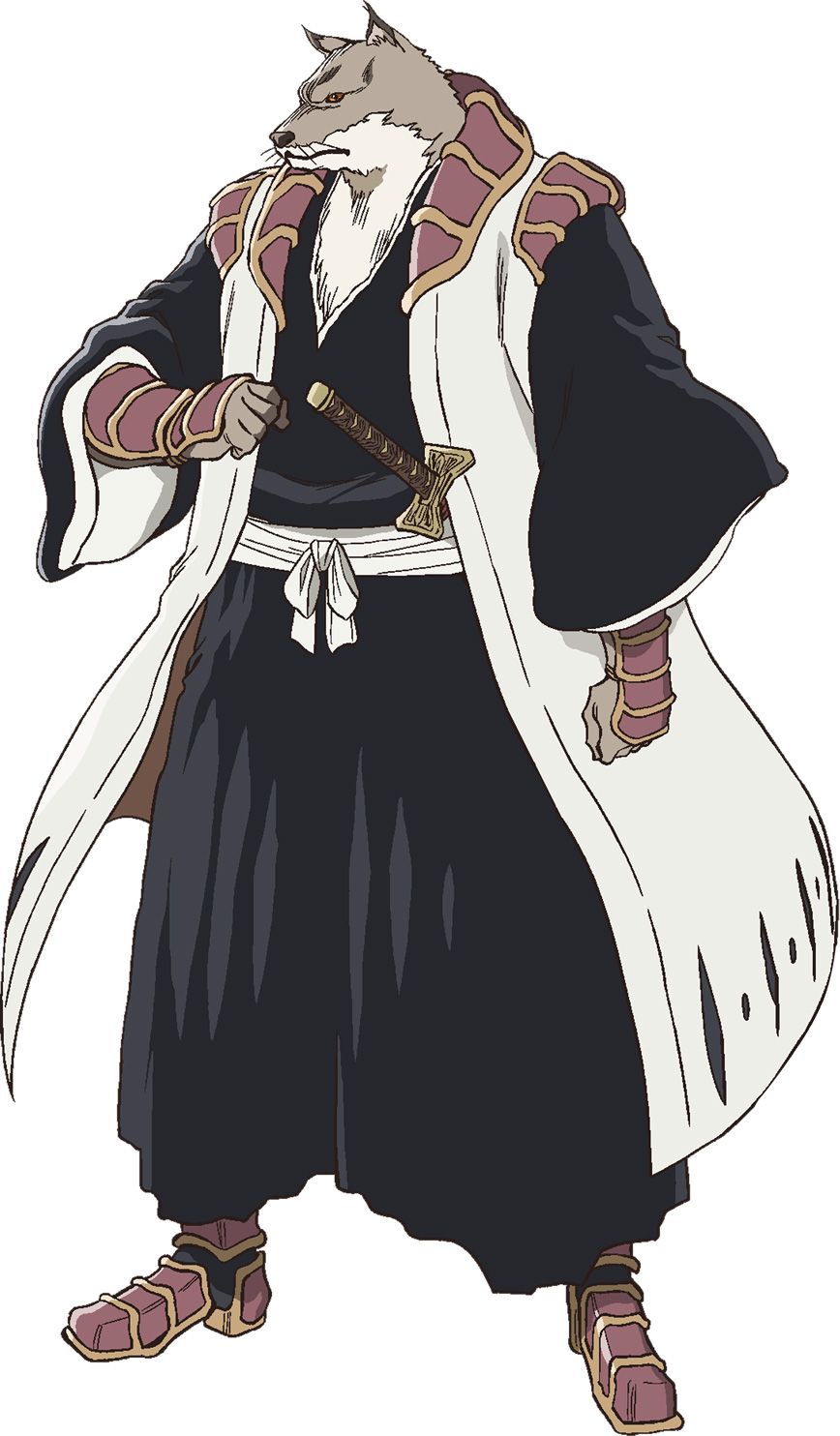 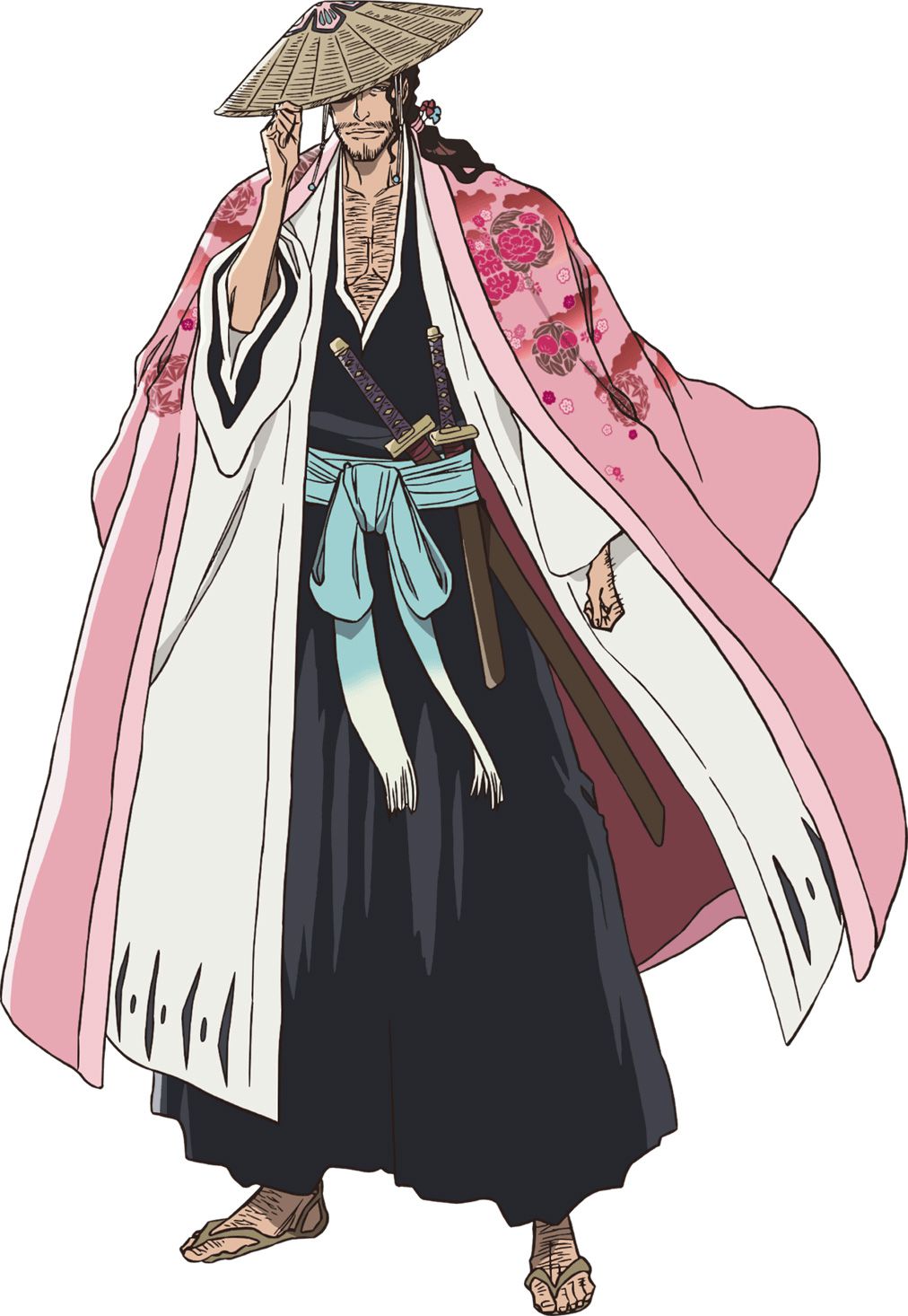 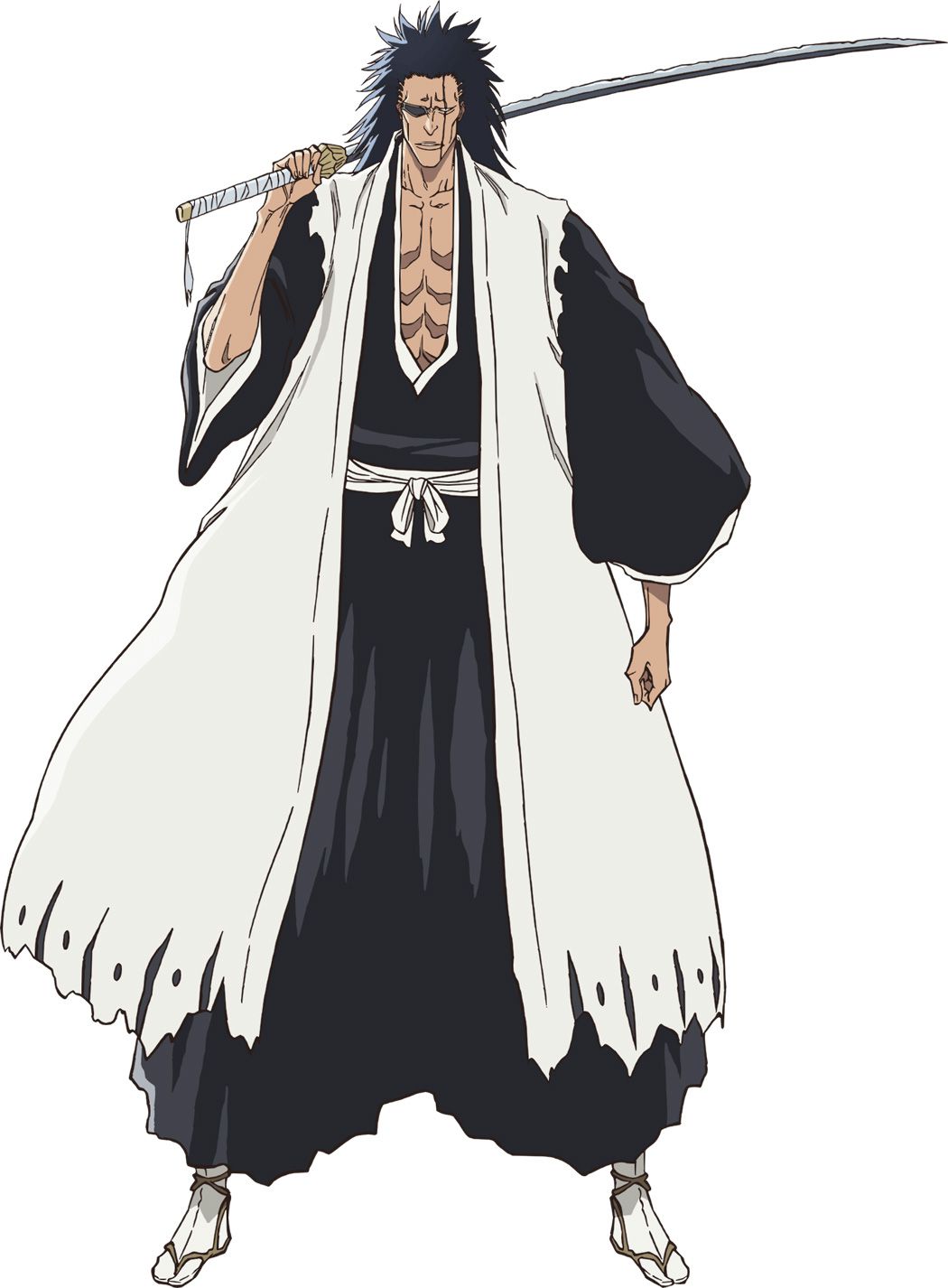 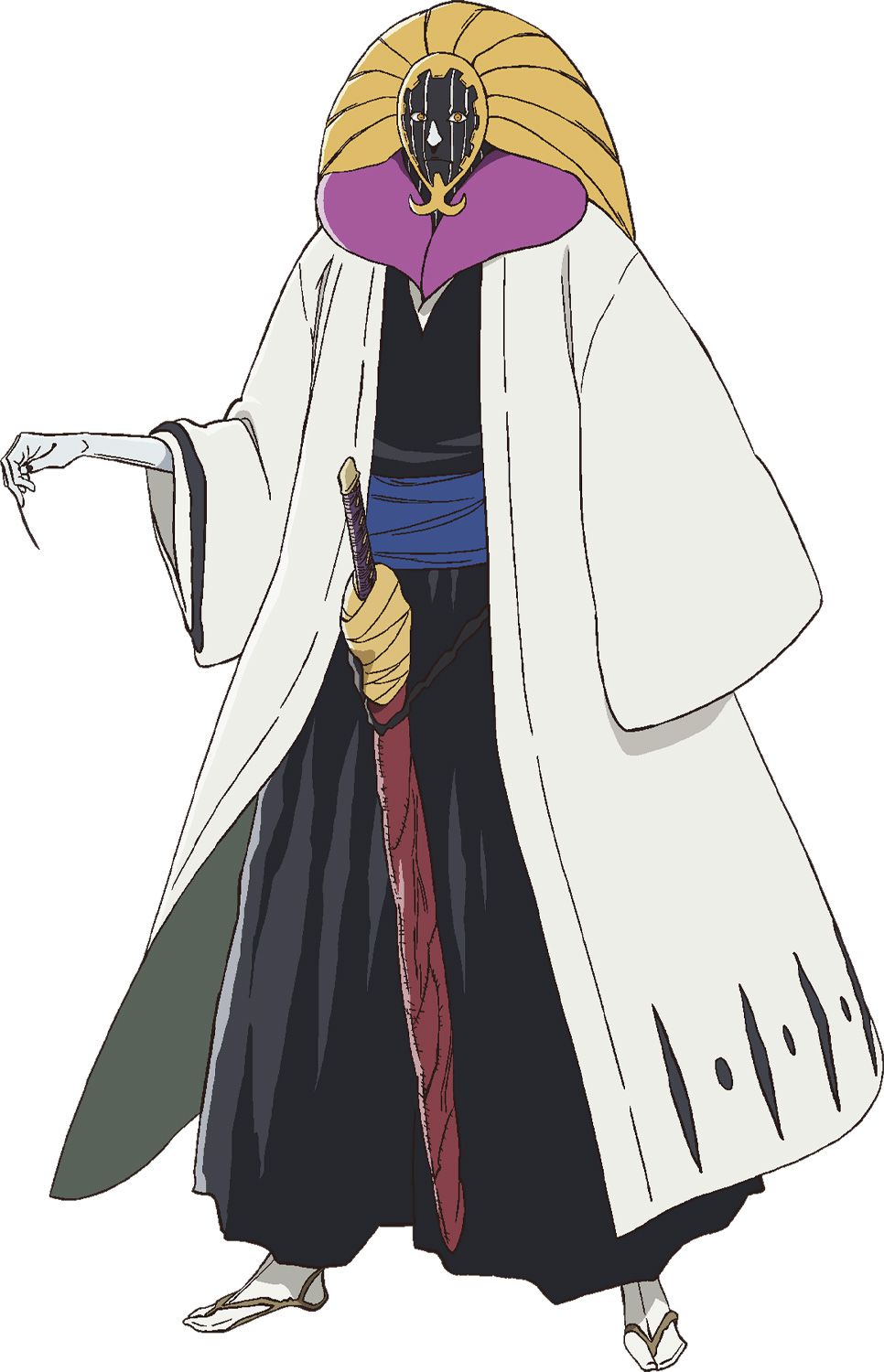 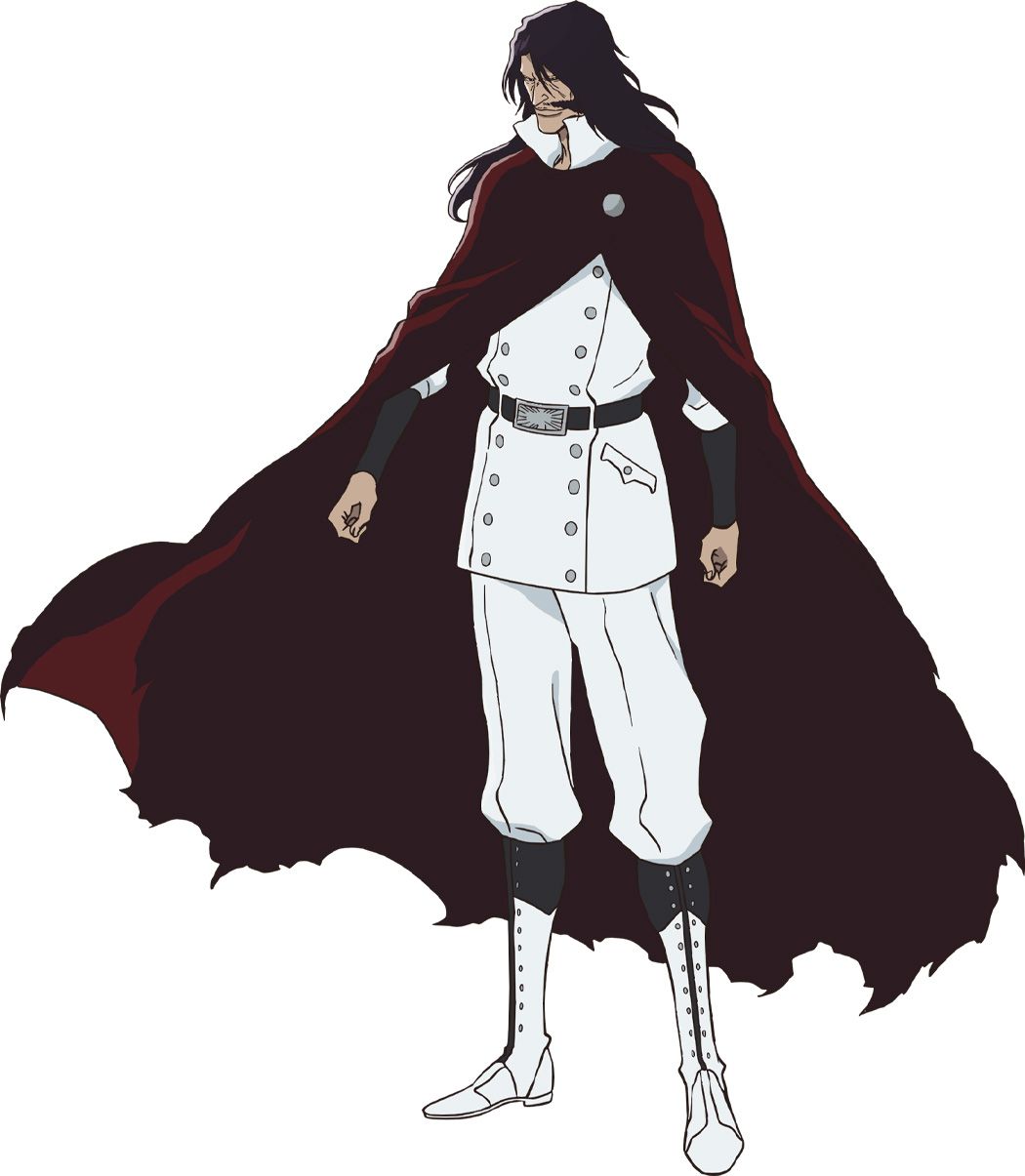 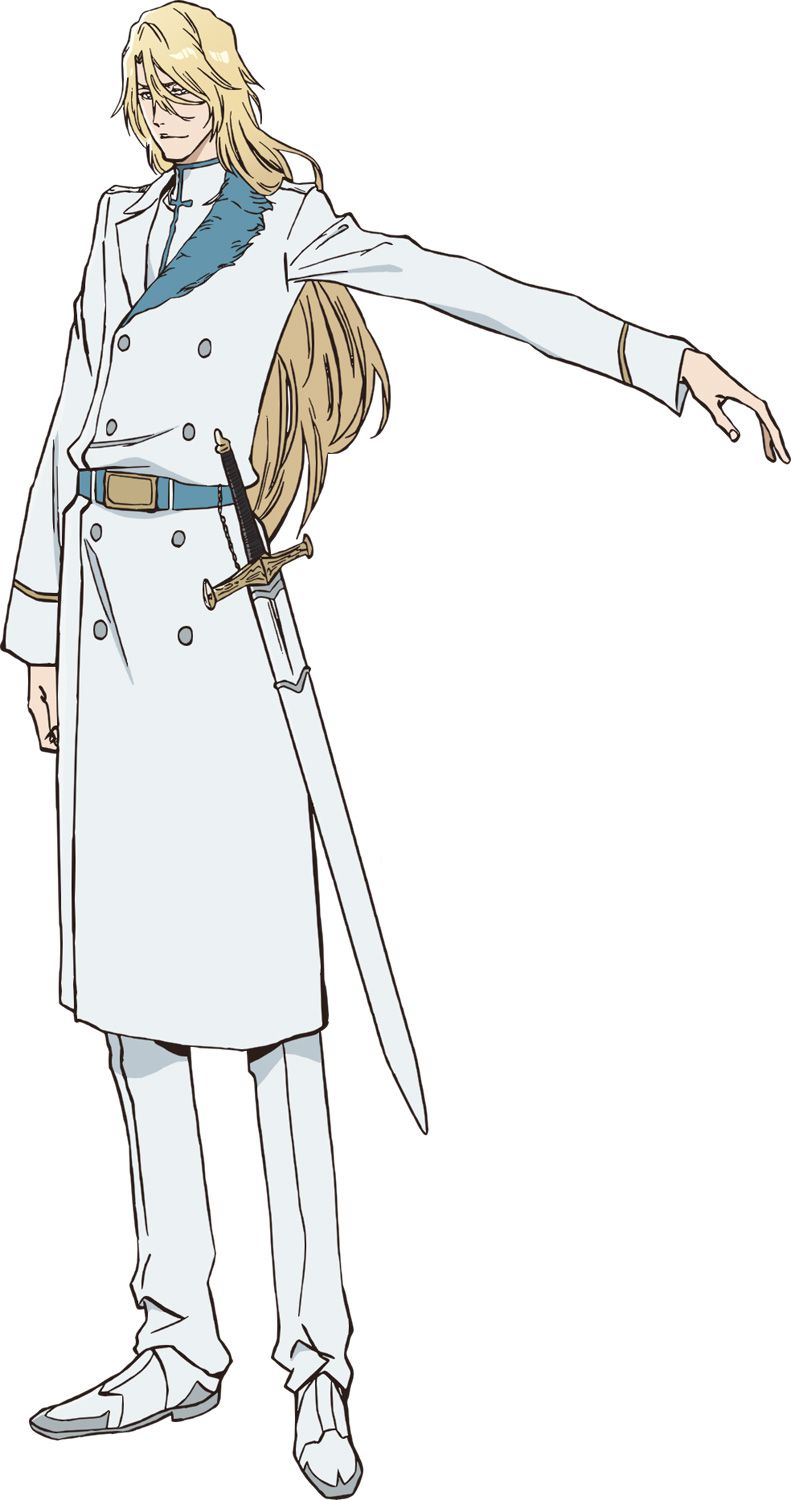 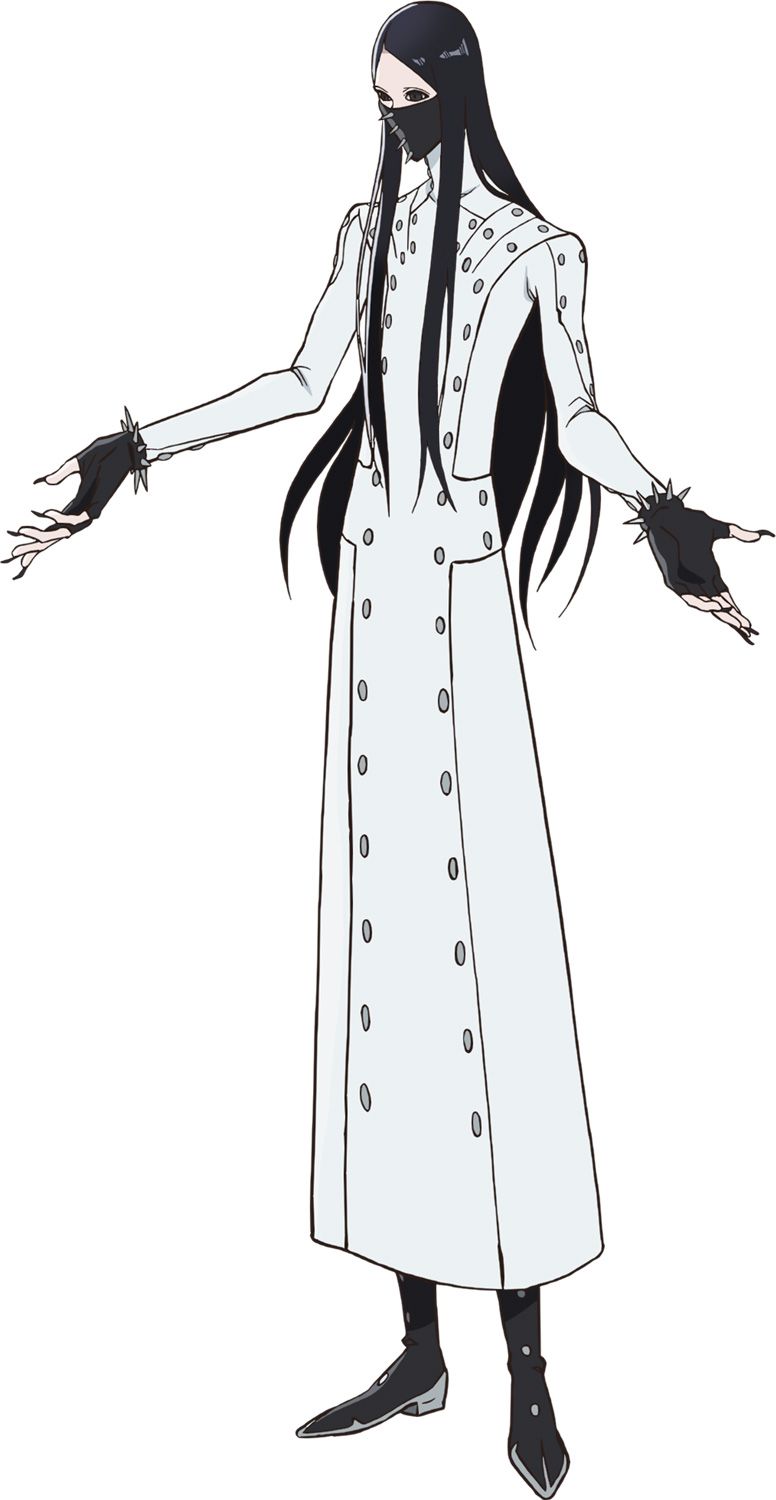 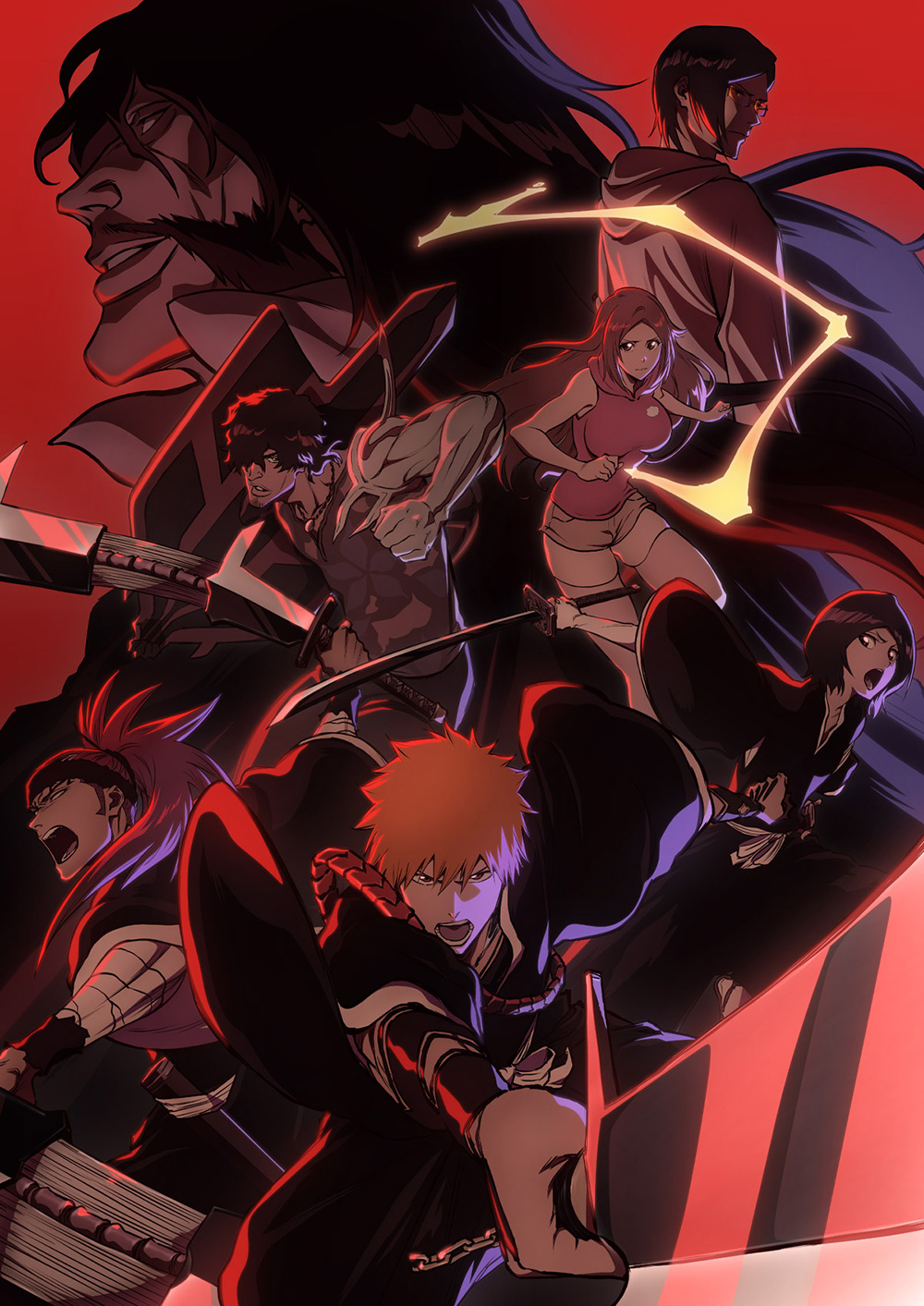