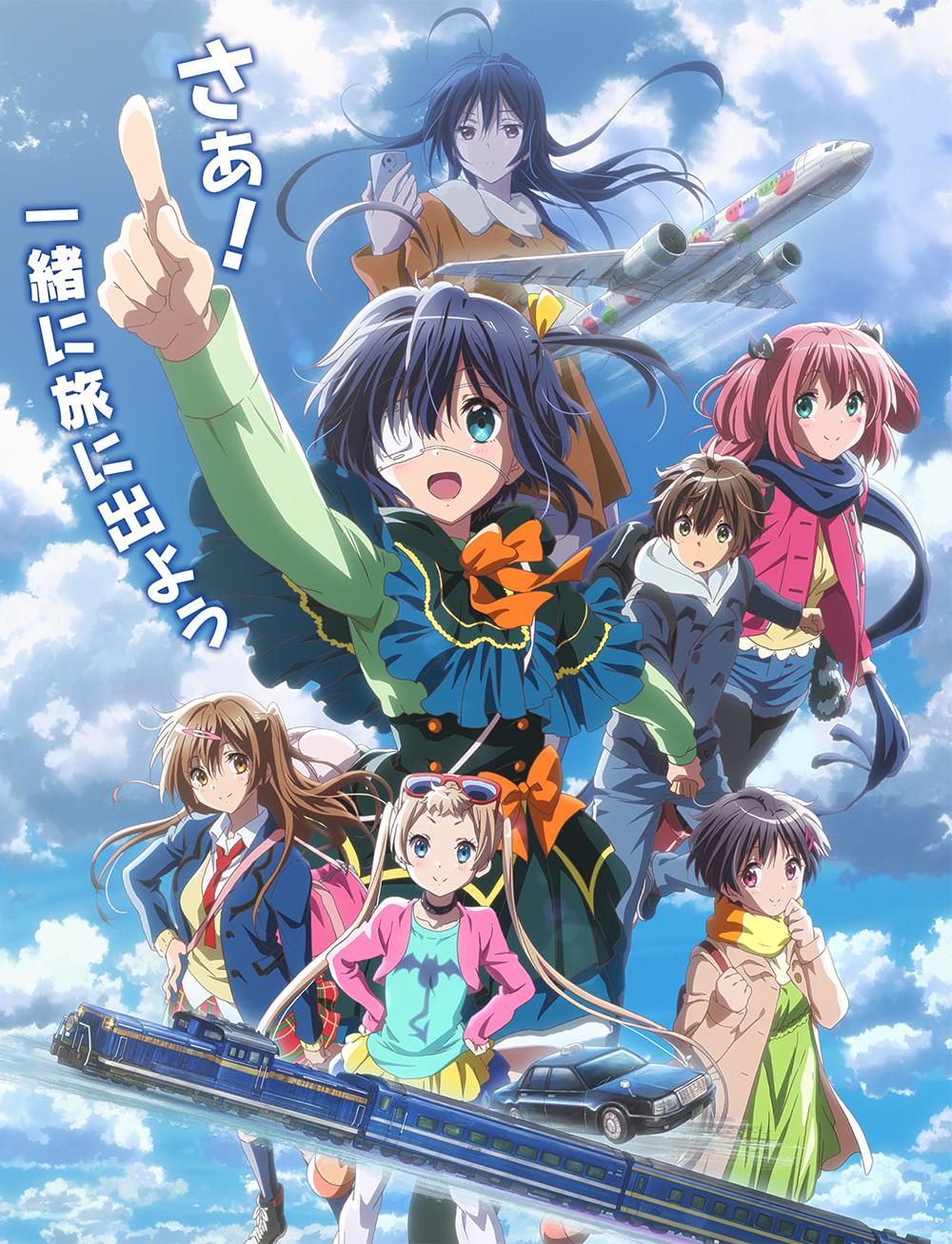 The countdown began 5 days before the film’s January 6 release, with each day featuring one of the series’ main characters. 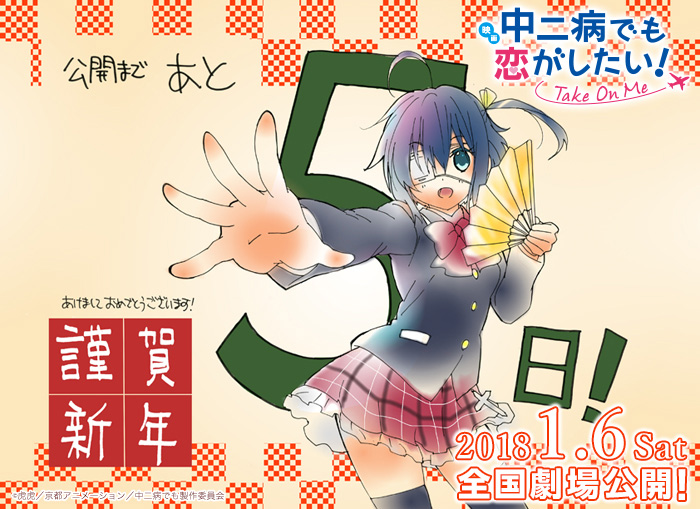 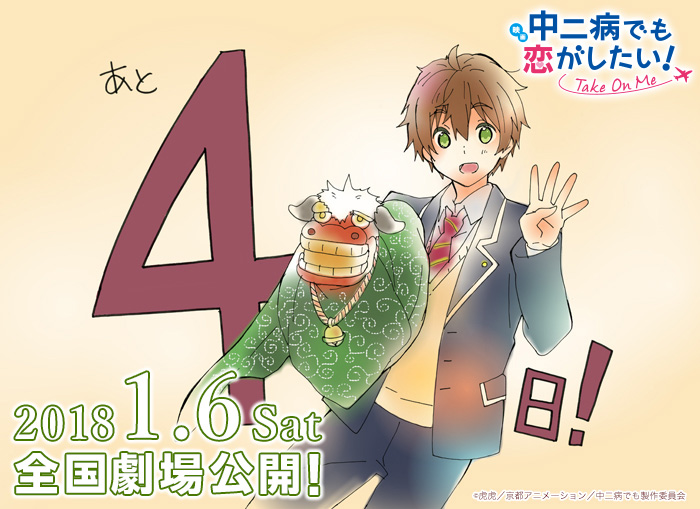 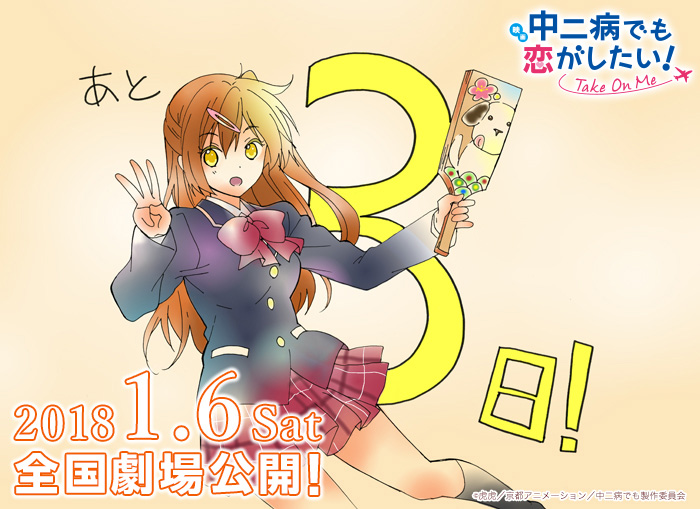 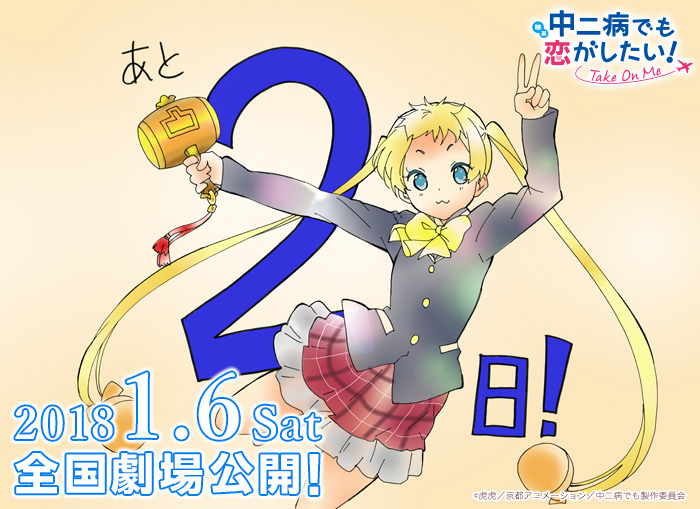 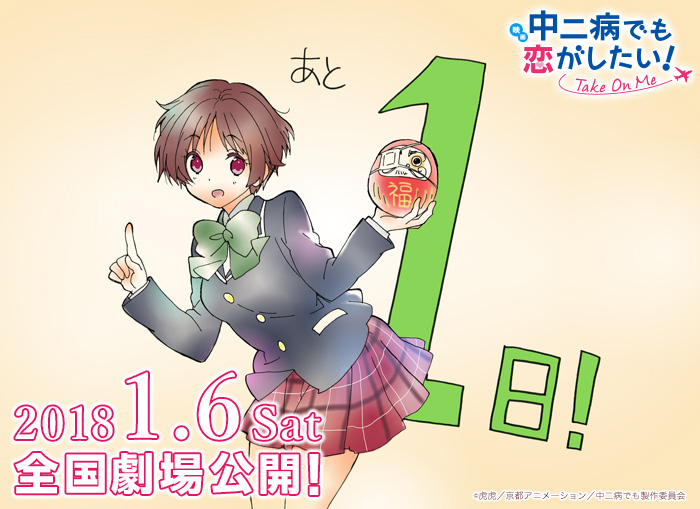 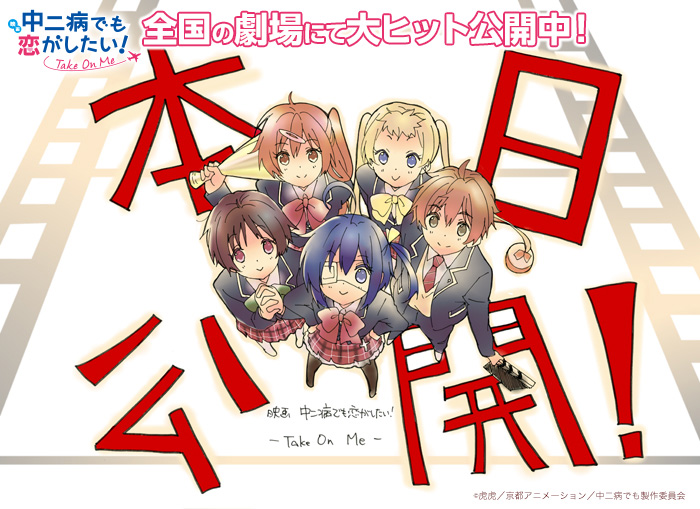 The main cast of the previous anime seasons will return to reprise their roles in the new film: 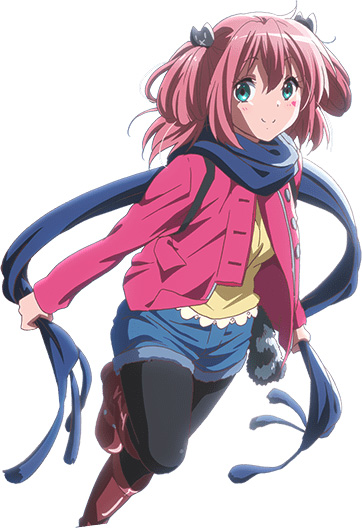 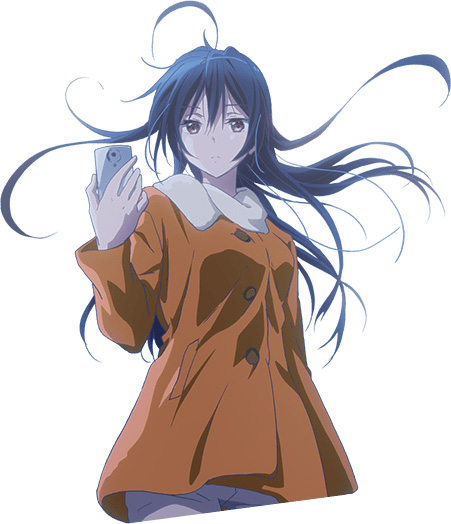 Here is the announcement promotional video for the film: 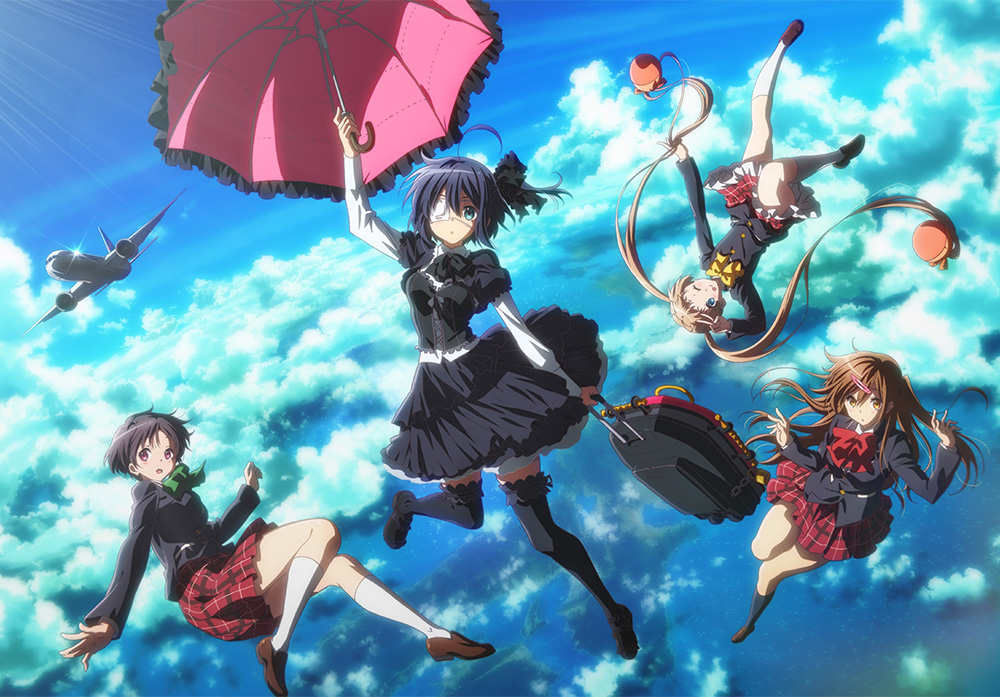