The Australian Classification Board (ACB) are in charge for the classification ratings for movies and video games to be sold in Australia, and earlier in the week they have released their classification for a rather special video game, Attack on Titan: The Last Wings of Mankind (Shingeki no Kyojin ~Jinrui Saigo no Tsubasa). The game itself was granted the MA15+ rating and appears to have an English localisation releasing soon.

The page itself mentions that the game will be coming on multiplatform, though it appears the game itself will be Attack on Titan: The Last Wings of Mankind for the Nintendo 3DS, since the developer details match. Spike Chunsoft, the developers of the game, themselves published the game in Japan and were looking for a publisher for western audiences. The action adventure game follows the events of the anime, where you can play as the main characters of the series. It released in Japan in December last year, and an update to the game Attack on Titan: The Last Wings of Mankind Chain will be releasing in Japan on December 4th.

The early reveal has Atlus USA as the publisher of the game in Australia and possibly in North America and Europe. The game itself is rated MA15+ in Australia and features moderate themes, strong impact violence and mild nudity. The rating itself did not mention if it was for the base game or the Chains version.

The Shingeki no Kyojin series is created by Hajime Isayama. It started off as a manga in 2009 and is published in Kodansha’s monthly Bessatsu Shounen Magazine. To date there has been 13 compiled volumes of the manga. A prequel light novel adaptation started in 2011, and two spin-off manga started serialization in 2012: Shingeki no Kyojin: Before the Fall and Shingeki! Kyojin Chuugakkou. In April 2013 the series was picked up for an anime adaptation. The anime series was produced by the newly formed Wit Studios. The series has grown in popularity since the anime’s debut, with the manga selling over 36 million copies as of April this year. Numerous game adaptations of the film were created following the anime, such as an online browser game and the Nintendo 3DS title Attack on Titan: The Last Wings of Mankind. 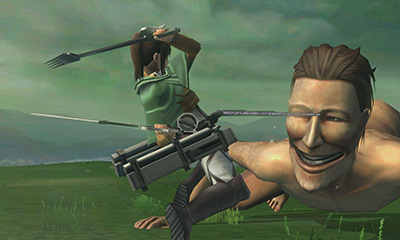 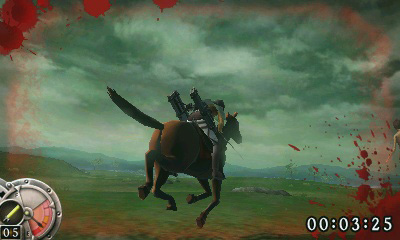 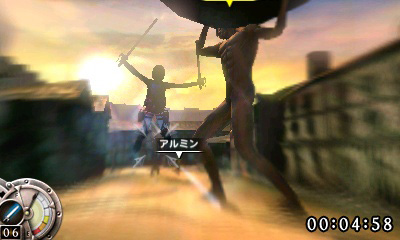 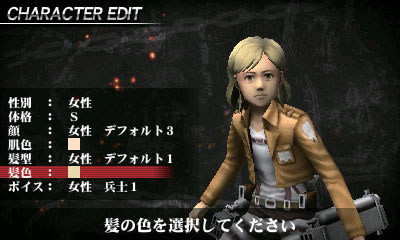 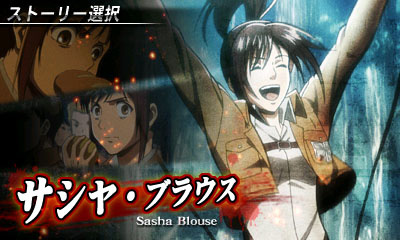 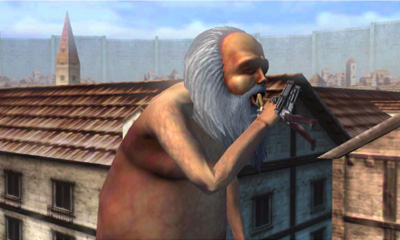 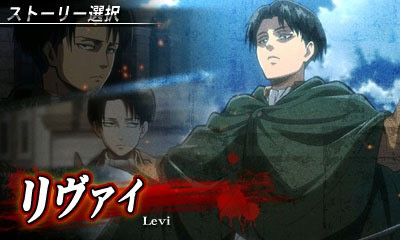 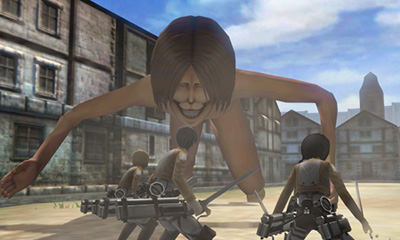 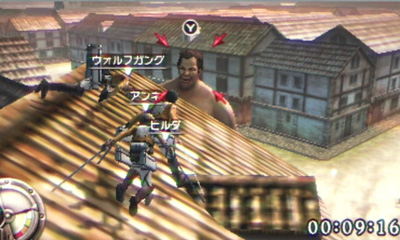 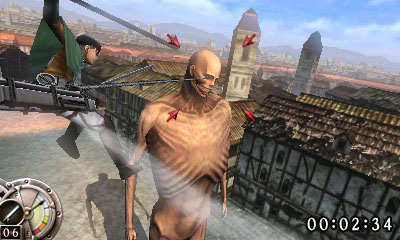 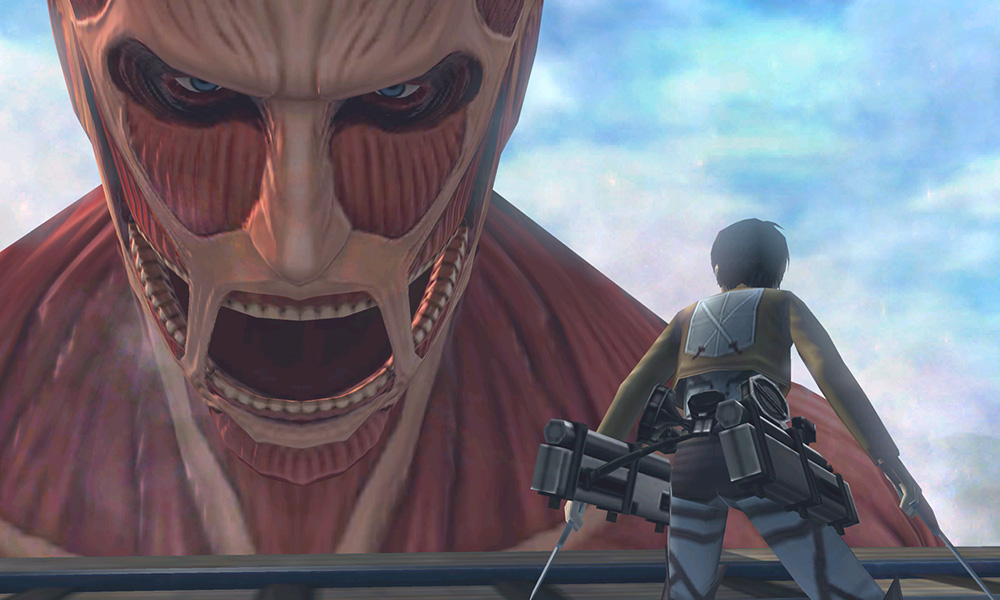 So what are your thoughts on the localisation of the game? Will you be picking it up?