A series of new promotional videos have released for Sankyo’s The Melancholy of Haruhi Suzumiya pachinko machine. Each video features the series’ main characters as they explain the concepts of the machines. The pachinko will also feature a new music video playing on its screen, a CGI music video of the song Lost my Music. The Pachinko itself will be launching sometime in August.

The recent issue of Newtype Magazine has announced that there will be a special book releasing on August 4th titled Haruhi on Stage!!!. The book will feature information about the completed Haruhi pachinko and teases a new Haruhi project.

Additionally, an updated promotional video for the Haruhi Hunting campaign was released. The campaign itself is still currently running, with voice actress Aya Hirano returning to voice Haruhi.

There are a total of 707 image fragments to find throughout the campaign. They can appear anywhere from website banners to billboards, and from videos to magazines. Here is an example of a fragment from Newtype magazine:

Additionally, a total of 207 images have been found so far. 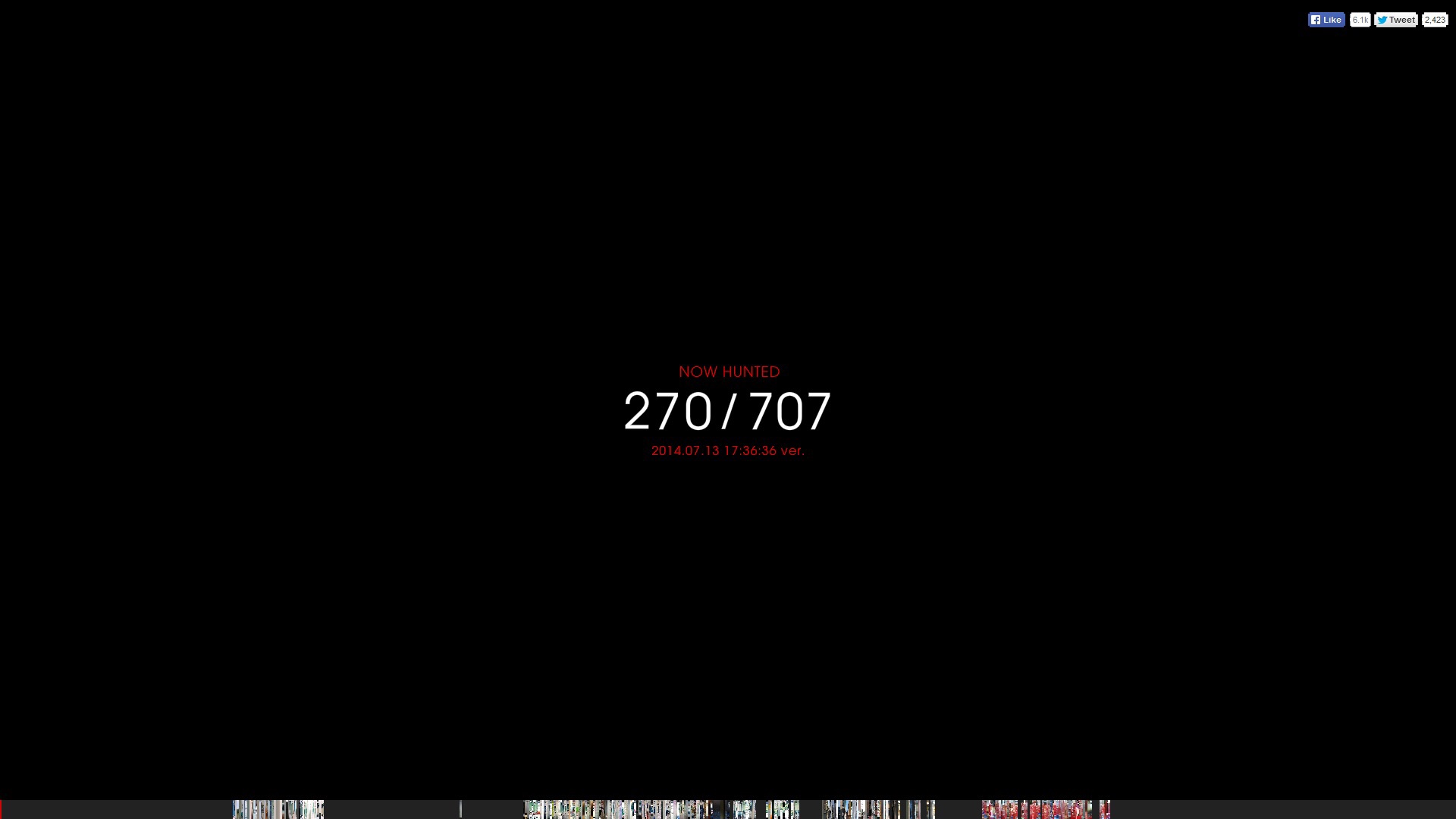 The Haruhi Hunting campaign will continue until all 707 images have been found. The Haruhi pachinko machine from Sankyo will release in Japan in August with the book Haruhi on Stage!!! releasing on the 4th. Additionally, some new visuals have released for a recently listed Blu-Ray box set for the anime’s first season.

You can find the Haruhi Hunting website here: http://haruhi.com/
You can also join the antics on Twitter with #HaruhiHunting