We have earlier reported that a new blu-ray box set of The Melancholy of Haruhi Suzumiya has been listed on Amazon Japan. Today, the product page has been updated with two new visuals for the box set. These images are completely new and are presumably produced by Kyoto Animation, the first in a while.

So check these two new images of The Melancholy of Haruhi Suzumiya: 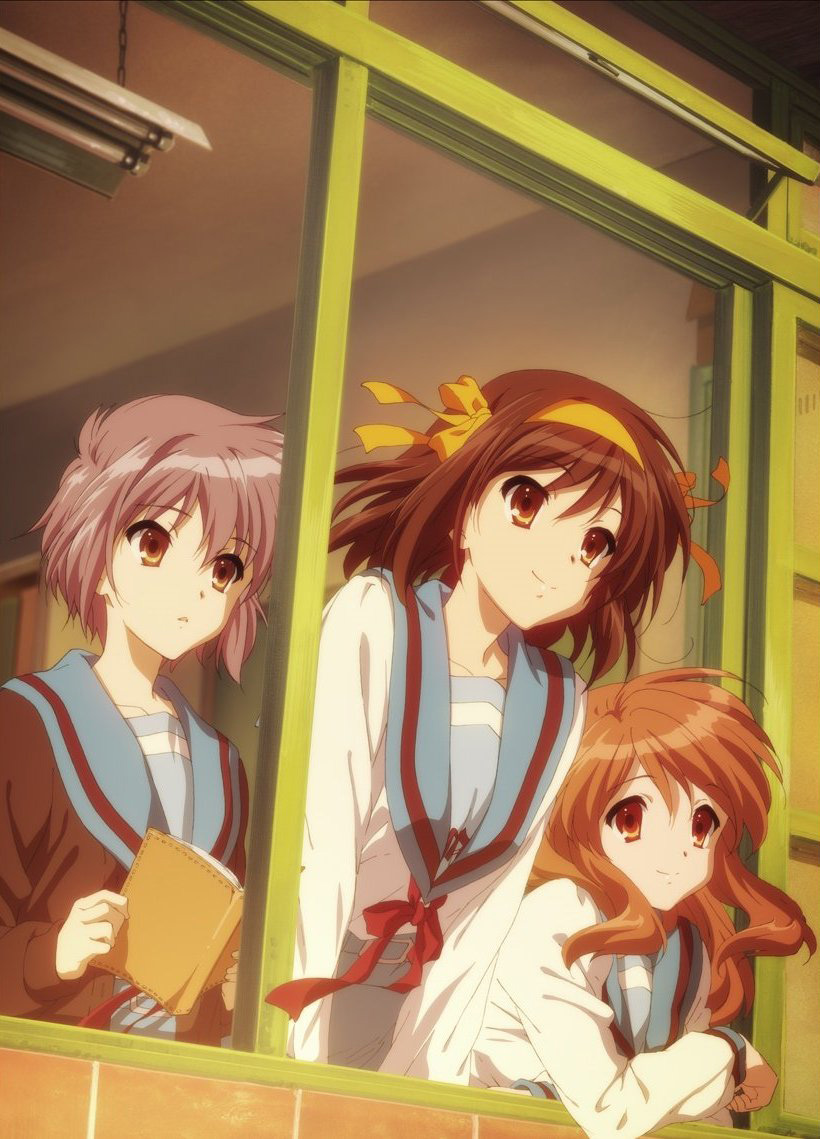 The Blu-ray set will contain all 14 episodes from the first anime season. It will also include a second disc with the anime’s soundtrack. The box will have a special design illustrated by Kyoto Animation and will feature a digital remaster of the original series. It will appear in the order that was first shown. The Blu-ray will cost ¥22,680 (~ $226.80 USD).

In addition to these new images, the official Haruhi Sankyo Fever Pachinko website has opened. The site released new promotional images for the pachinko machine and has also revealed that there will be a Haruhi app coming soon. 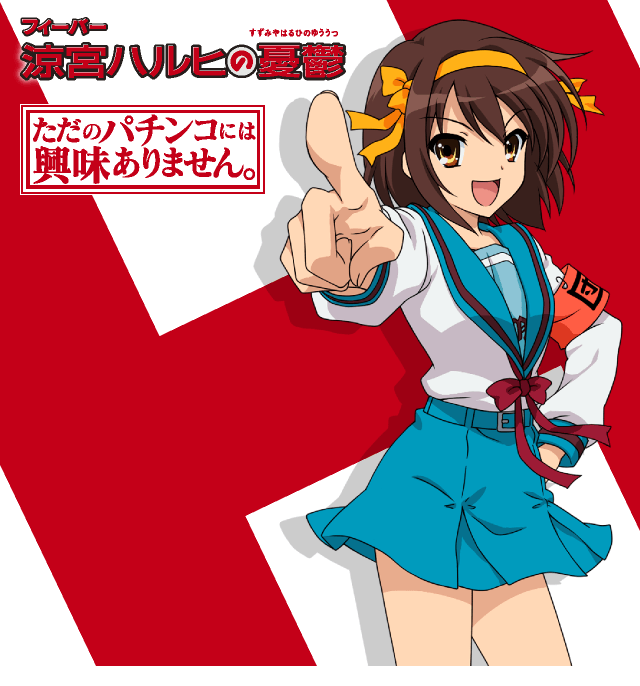 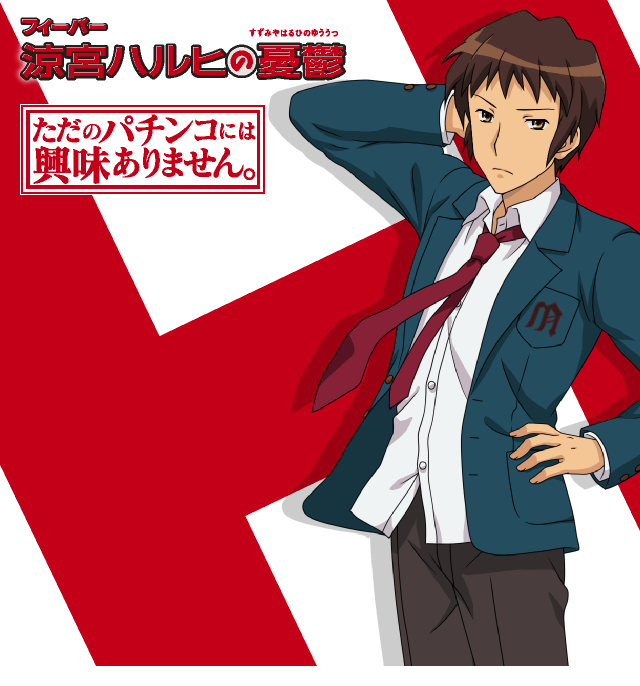 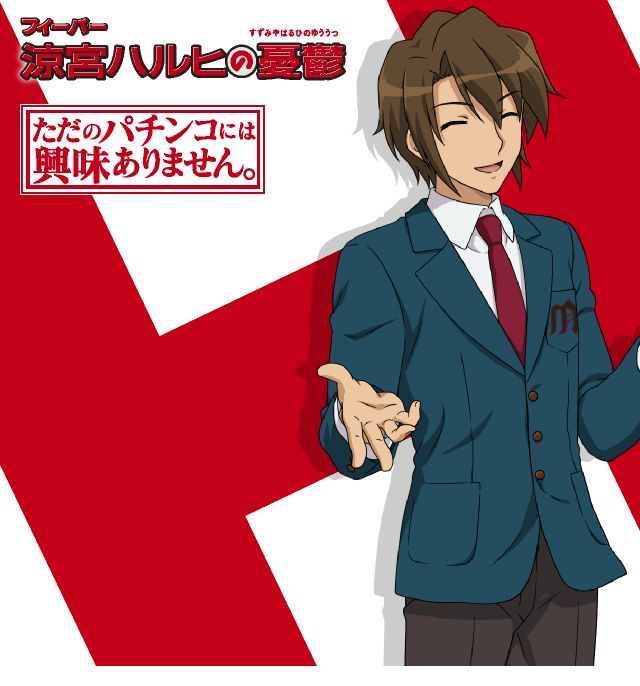 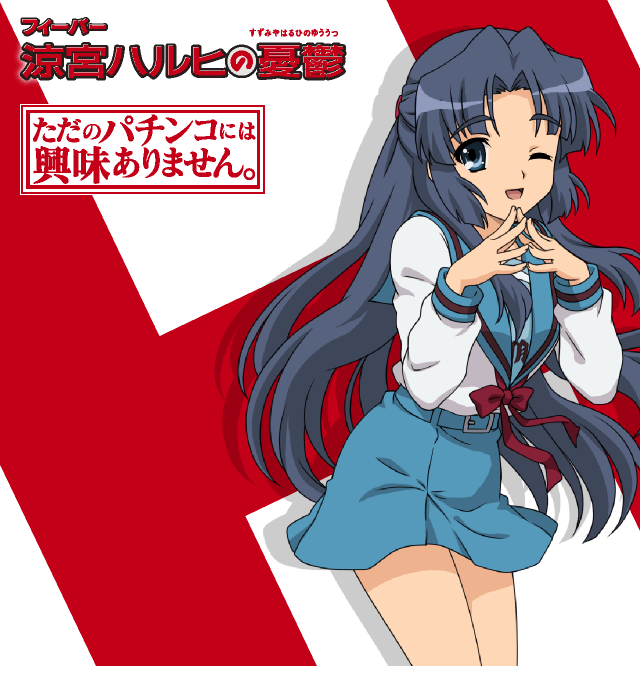 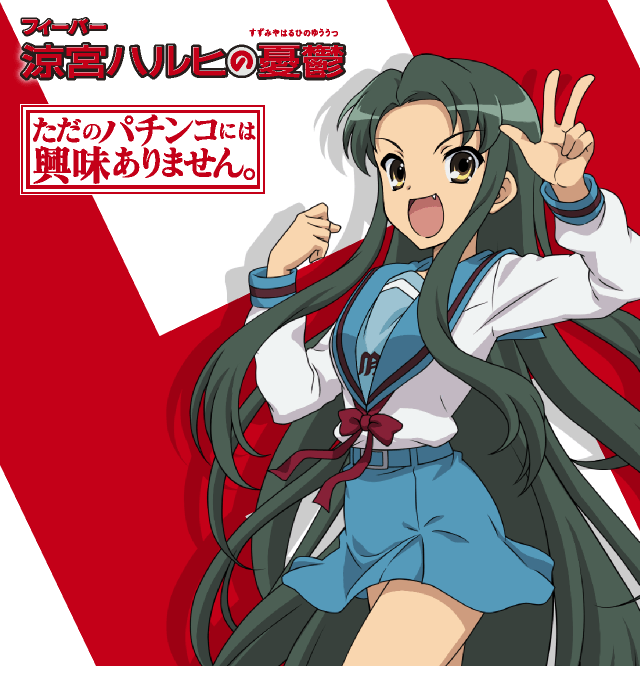 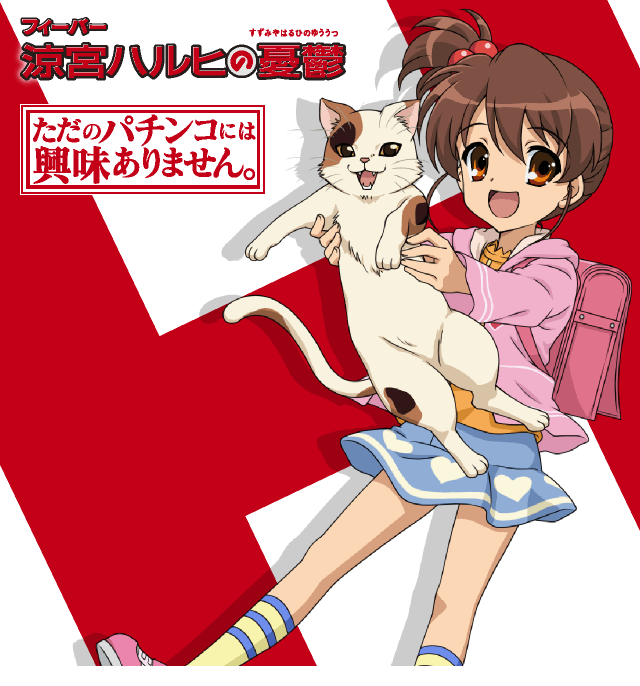 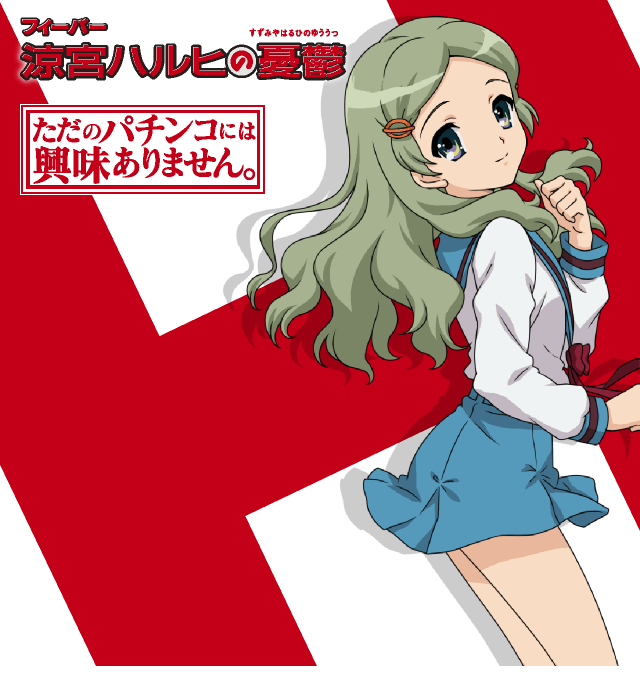 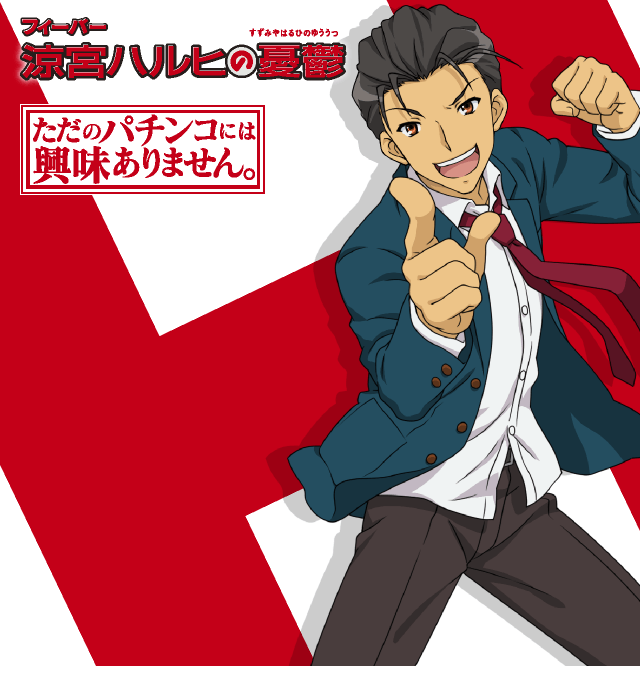 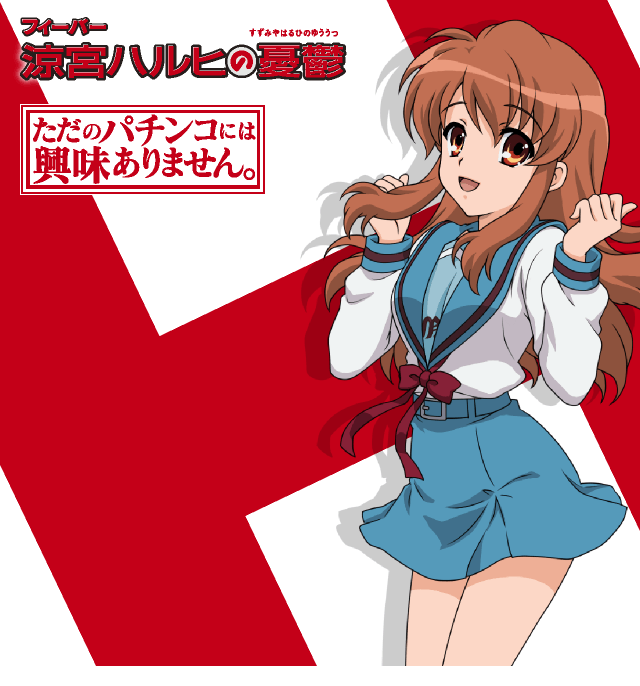 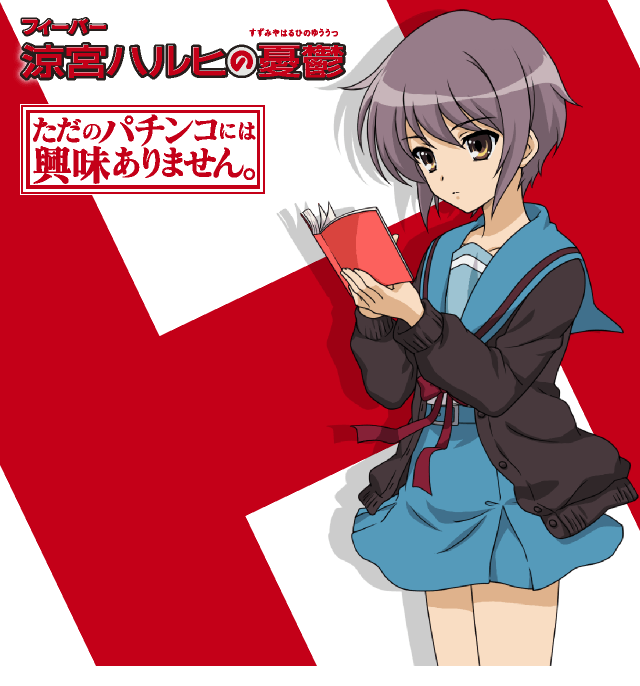 The Melancholy of Haruhi Suzumiya blu-ray box set will release on Amazon on August 29 and for¥22,680 (~ $226.80 USD). Additionally, the Haruhi Hunting campaign is still running. With all the recent news about the franchise recently, you would think that it is all leading to something big…