The official website of anime adaptation of Reki Kawahara’s Sword Art Online light novel series has revealed the character designs for the upcoming Mother’s Rosario (Mother’s Rosary) arc, which will begin this Saturday.

The website has revealed new designs for the main characters in the upcoming Mother’s Rosario arc, They include: 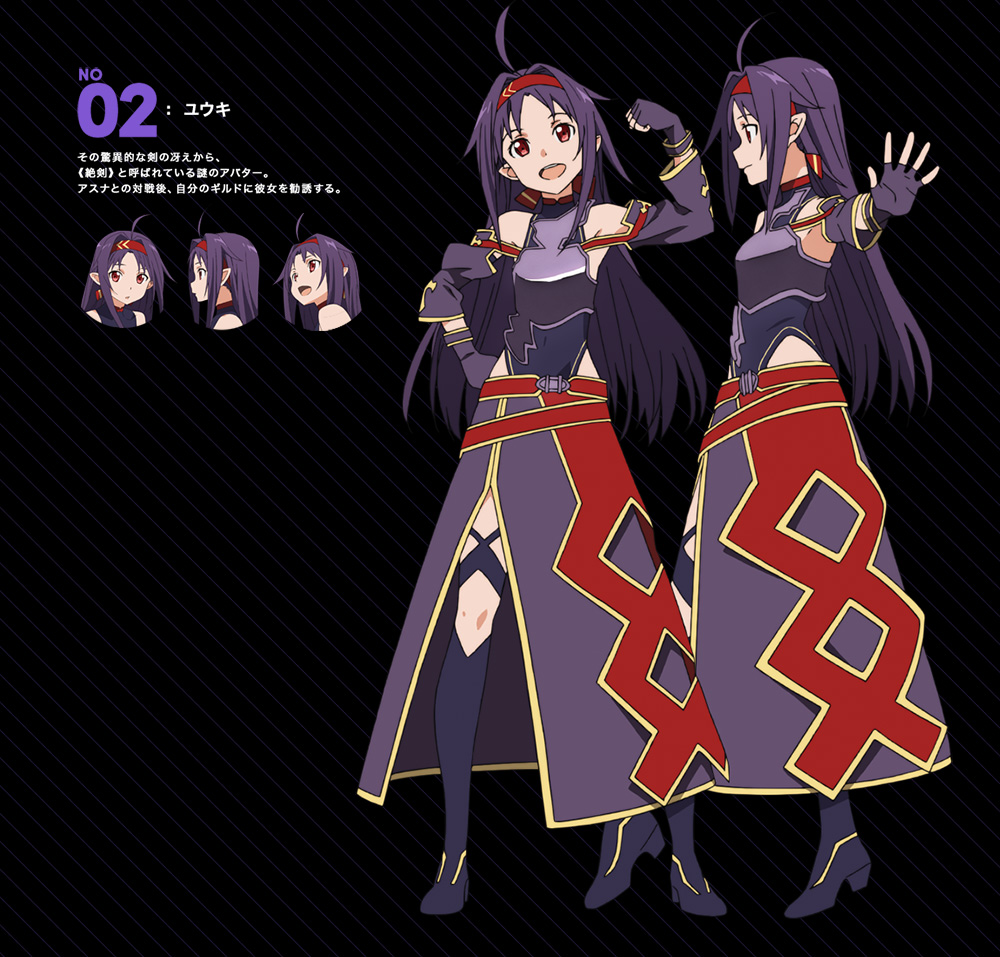 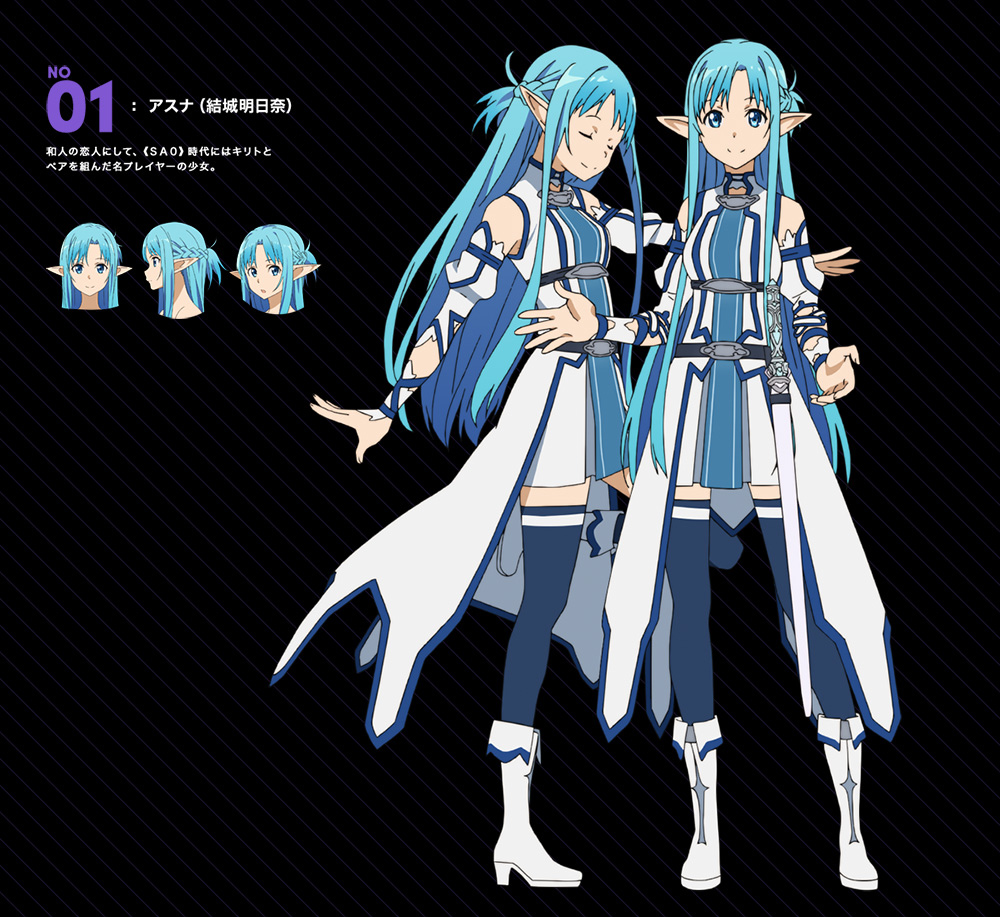 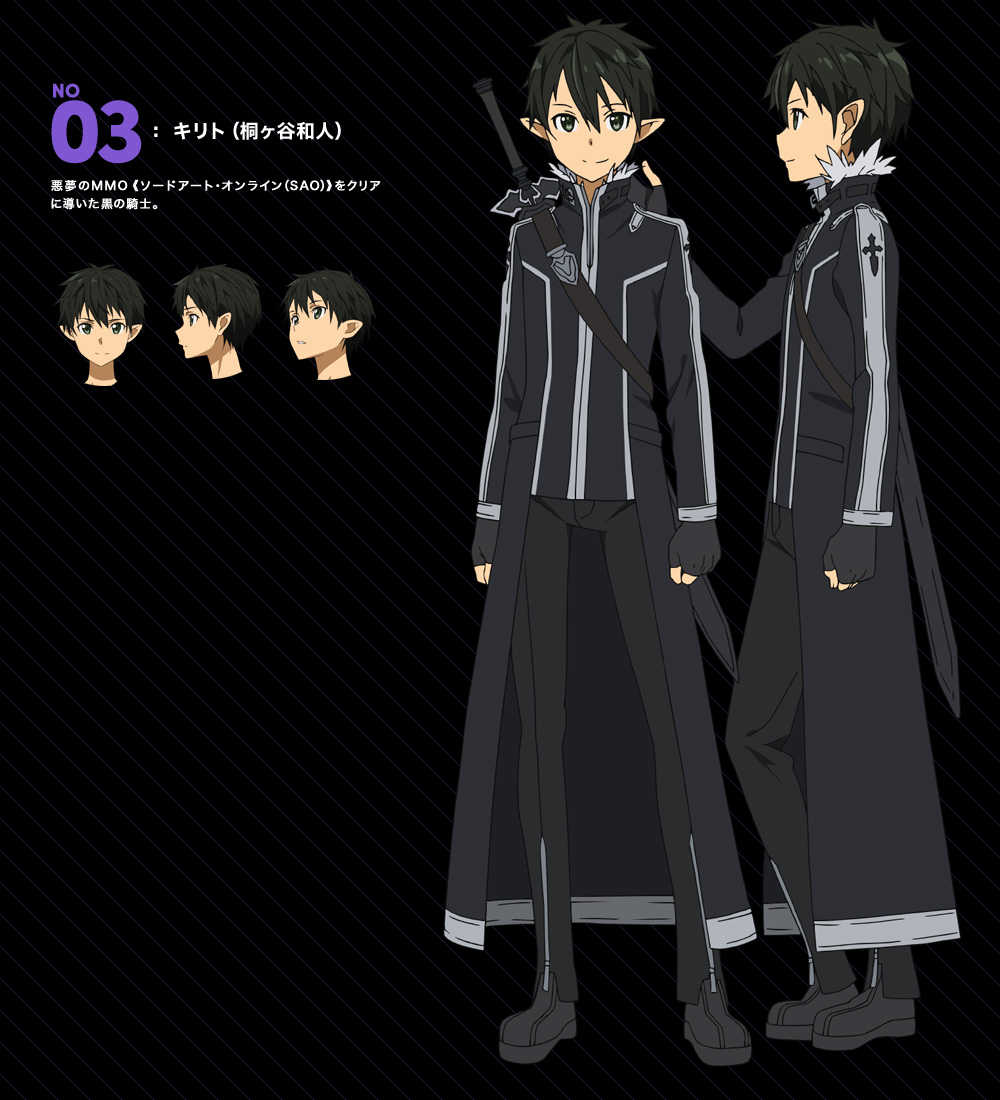 The Mother’s Rosario arc, which will air from November 8th, is from the entirety of the 7th volume of Reki Kawahara’s light novel series. It is set between the end of Calibur and the beginning of a future arc, Alicization. In this arc, a fierce swordsman known as Absolute Sword is challenging and defeating players in Alfheim Online’s Aincrad, enticing them with the offer of a 11 hit Sword Skill. Asuna investigates and goes to challenge this mysterious swordsman. Yuuki herself made her animated debut in Sword Art Online: Hollow Fragment on the PlayStation Vita.

Here is a synopsis of Sword Art Online II from MAL:

The first episode of the Mother’s Rosario arc will be episode 18 of Sword Art Online II, which will be airing on November 8th at 11:30pm JST on Tokyo MX.

Are you excited for the Mother’s Rosario arc?