The official website of the Aldnoah.Zero anime has revealed  the preview images and preview video for the 12th episode of the anime’s second half, which is also the 24th overall episode in Aldnoah.Zero. The episode itself will air on Saturday the 28th of March at midnight JST (effectively the 15th) on Tokyo MX, BS11 and Niconico. It will be the final episode of the anime.

Second Cour Episode 12/Episode 24: A Meteor that I Saw Before -Inherit the Stars- 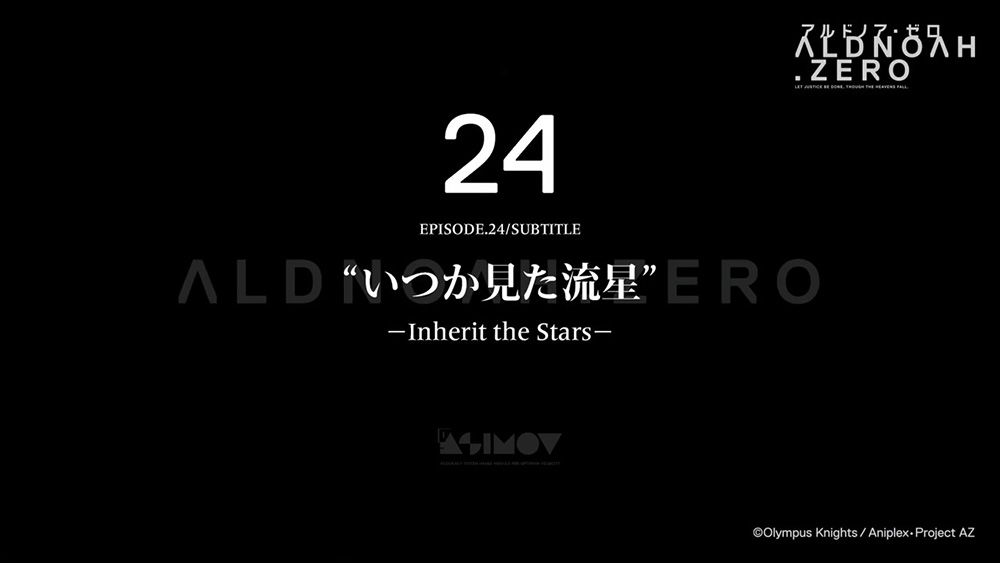 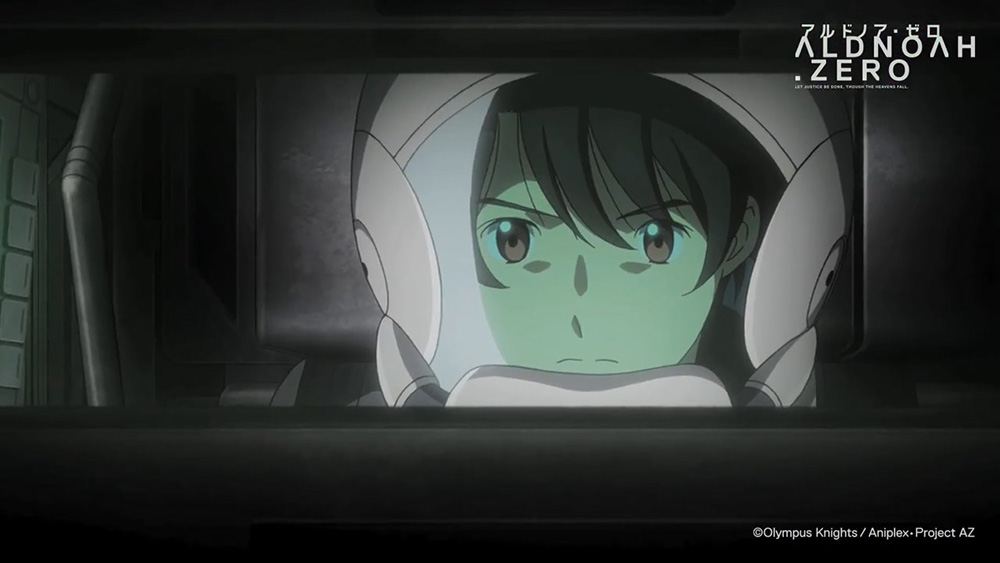