A brand new commercial has been revealed for the second part in the upcoming anime film adaptations of Nagomu Torii and Tomoyo Kamoi’s Kyoukai no Kanata (Beyond the Boundary) light novel series, Kyoukai no Kanata -I’ll Be Here- Mirai-hen (The Future). This new commercial teases the first footage of Mirai-hen, the second part of the Kyoukai no Kanata -I’ll Be Here- project that is set one year after the events of the anime. The first film, Kako-hen (The Past), will be a compilation film of the tv anime series. The main cast will return in both films with Risa Taneda (Aya Komichi in Kiniro Mosaic) as Mirai Kuriyama and KENN (Hibito Nanba from Uchuu Kyoudai) as Akihito Kanbara leading the cast.

Mirai: Who are you?
Text: A girl who lost her memories.
Akito: I want you to become happy…!
Text: Is learning the truth
Text: Really happiness?
Mirai: Am I happy…?
Mirai: Please tell me!

Here is the latest trailer for the film:

Here is the latest visual for the films: 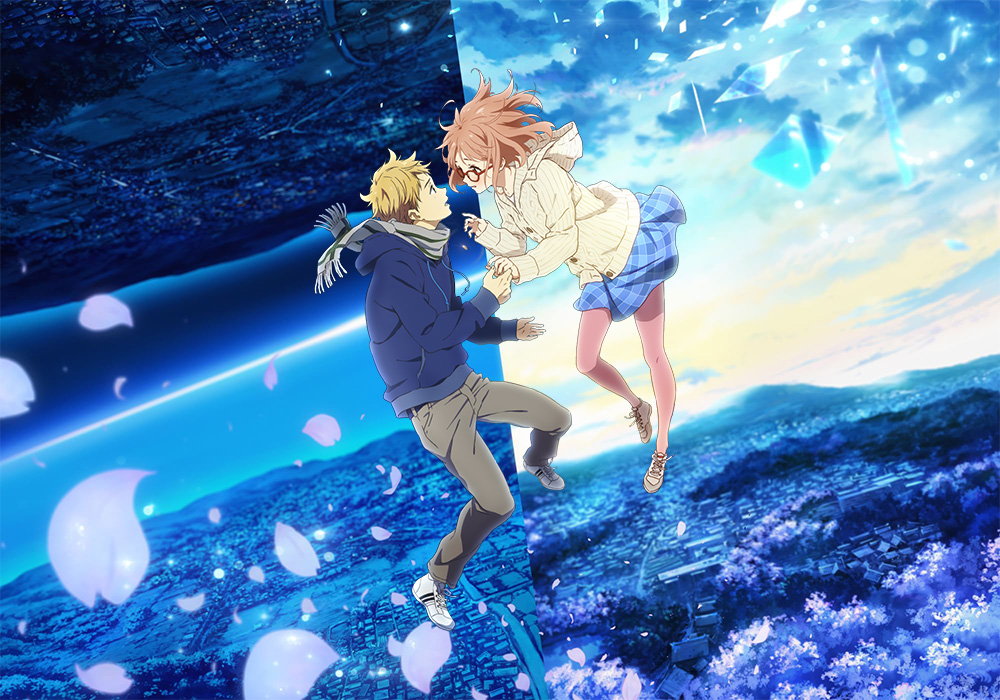