The Mikagura Gakuen Kumikyoku anime will be airing from April 7 at 2:35am JST on TVA during the Spring 2015 Anime Season.

Here is the latest key visual for the anime: 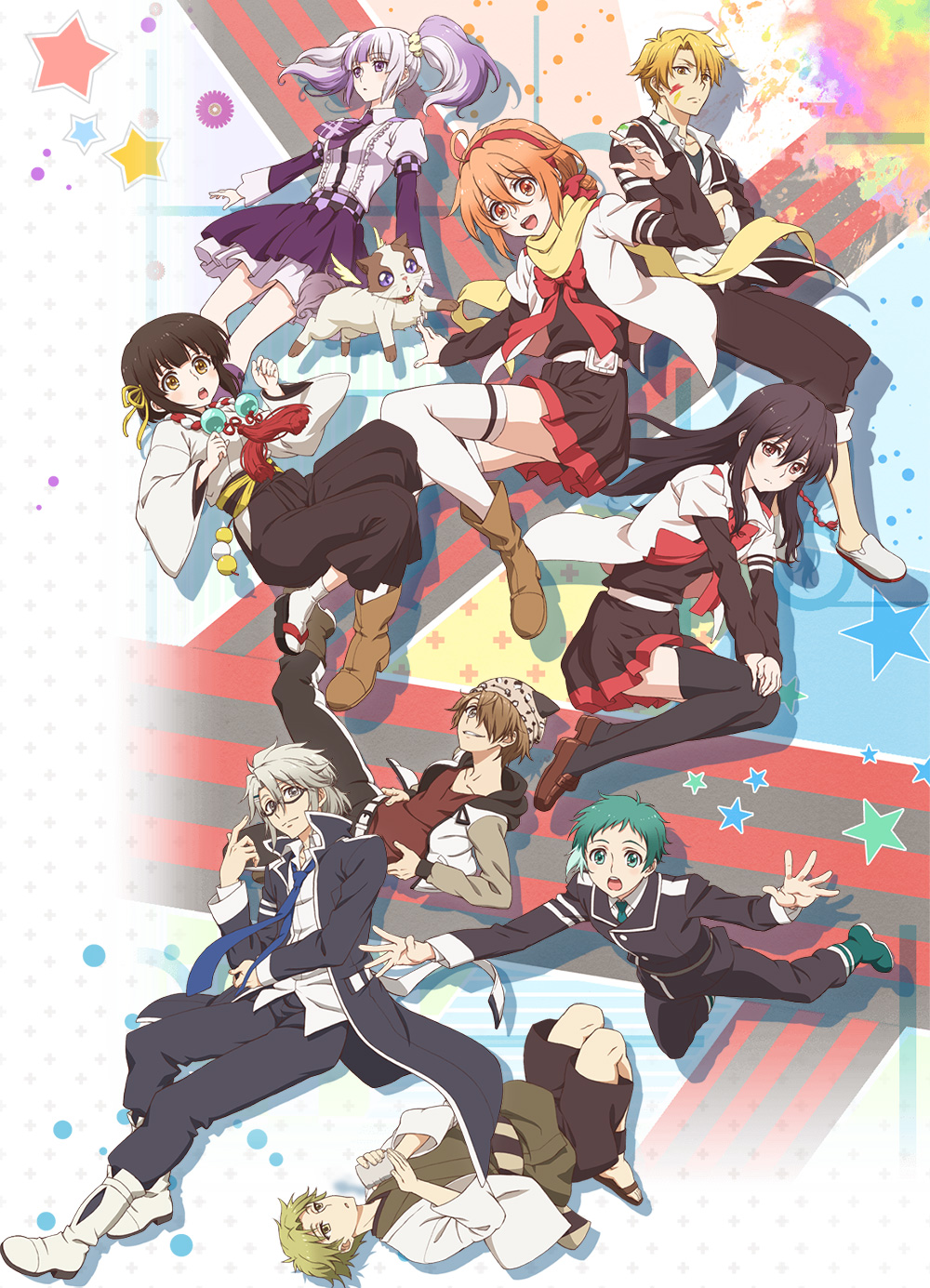