The anime adaptation of Okayado’s Monster Musume (Everyday Life with Monster Girls) manga is currently airing and whilst many people are clammering over which is the best girl, it is time to clammer over the uncensored scenes. Many probably don’t even know the anime is censored. Regardless, the official website of the anime has revealed a special video previewing a comparison the censored TV version and the uncensored Blu-ray release. 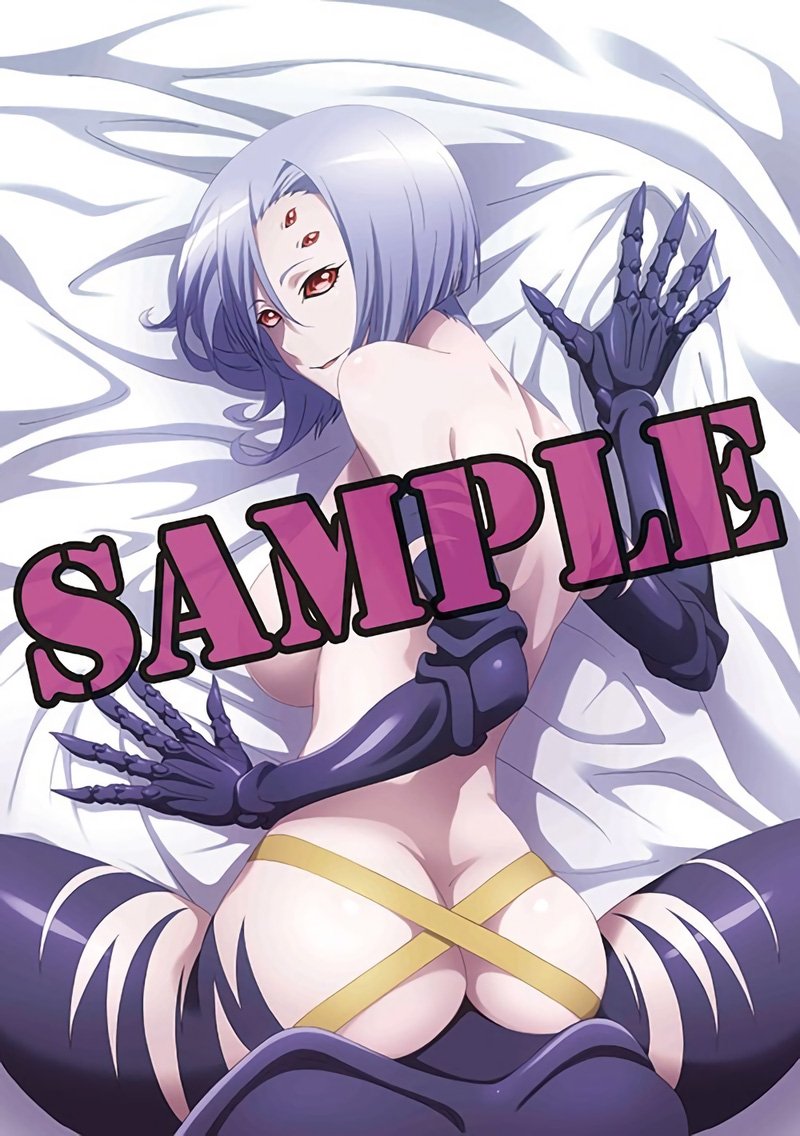 The first Blu-ray and DVD volume will be releasing on Wednesday, September 16 containing episodes 1 and 2. It will contain full uncensored scenes of the anime, where the series itself is an ecchi show and by that extension, nudity and seductive imagery are present in the anime.  Of course that is a big no no on Japanese TV and thus was censored, but at least the censorship is not any lazy bars or beams of lights. Generally, the Blu-rays are better than the TV version, since studios have can reproduce scenes of the anime that may have been rushed and of course remove any censorship due to TV broadcasting guidelines. We have done a series of these TV and Blu-ray comparisons before so make sure to check them out here.

NSFW and spoilers for Episodes 1 & 2 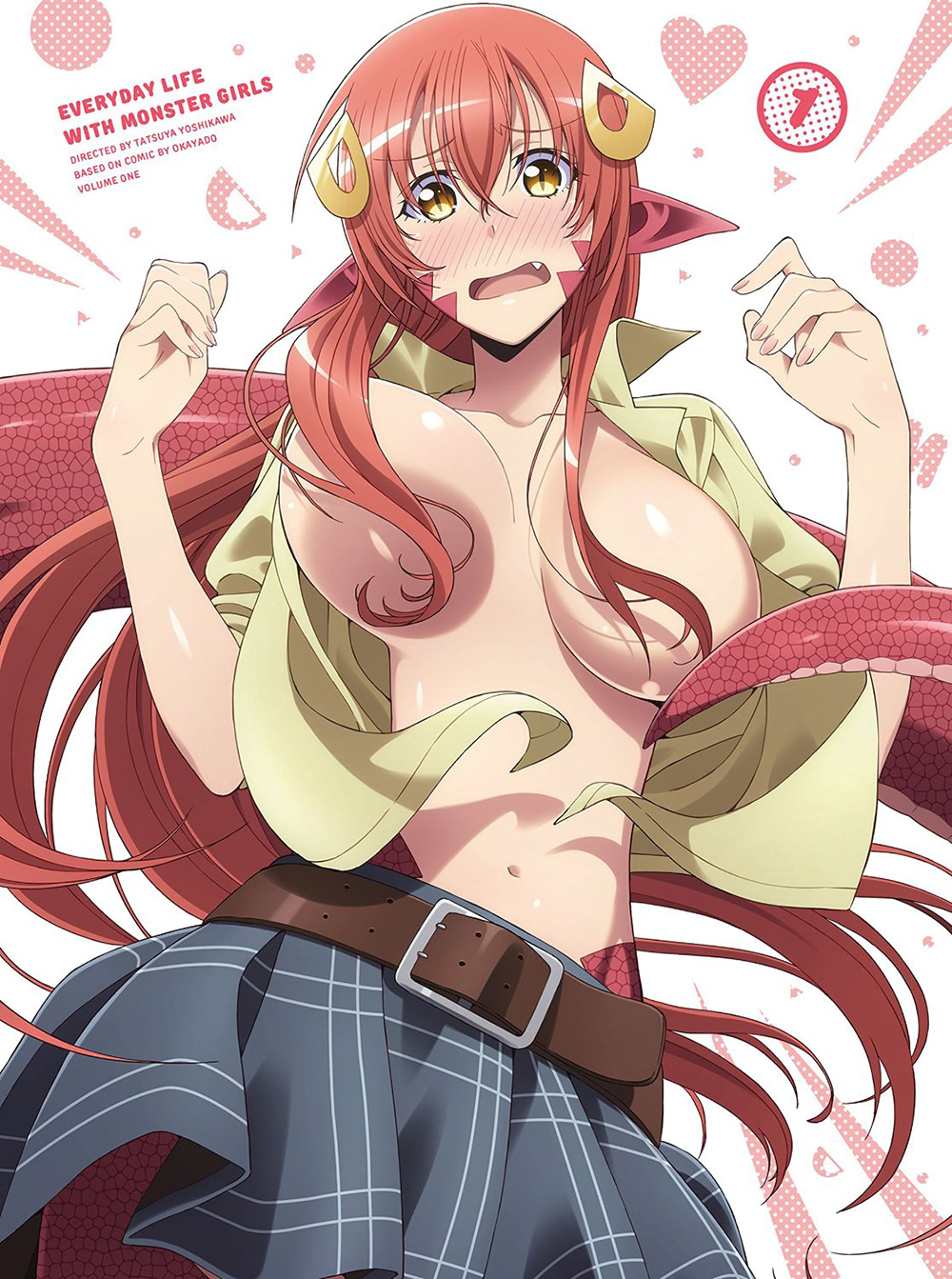 The Monster Musume anime is currently airing on Wednesdays on Tokyo MX at 12:30am JST. The first Blu-ray and DVD volume of the anime will release on September 16. You can check out the official comparison video here, but it is currently on private.