At the recent Re:␣Hamatora Fes. 2015 Spring stage event, the main staff and cast of the anime appeared on stage and announced that there will be two new anime projects have been green lit for production. 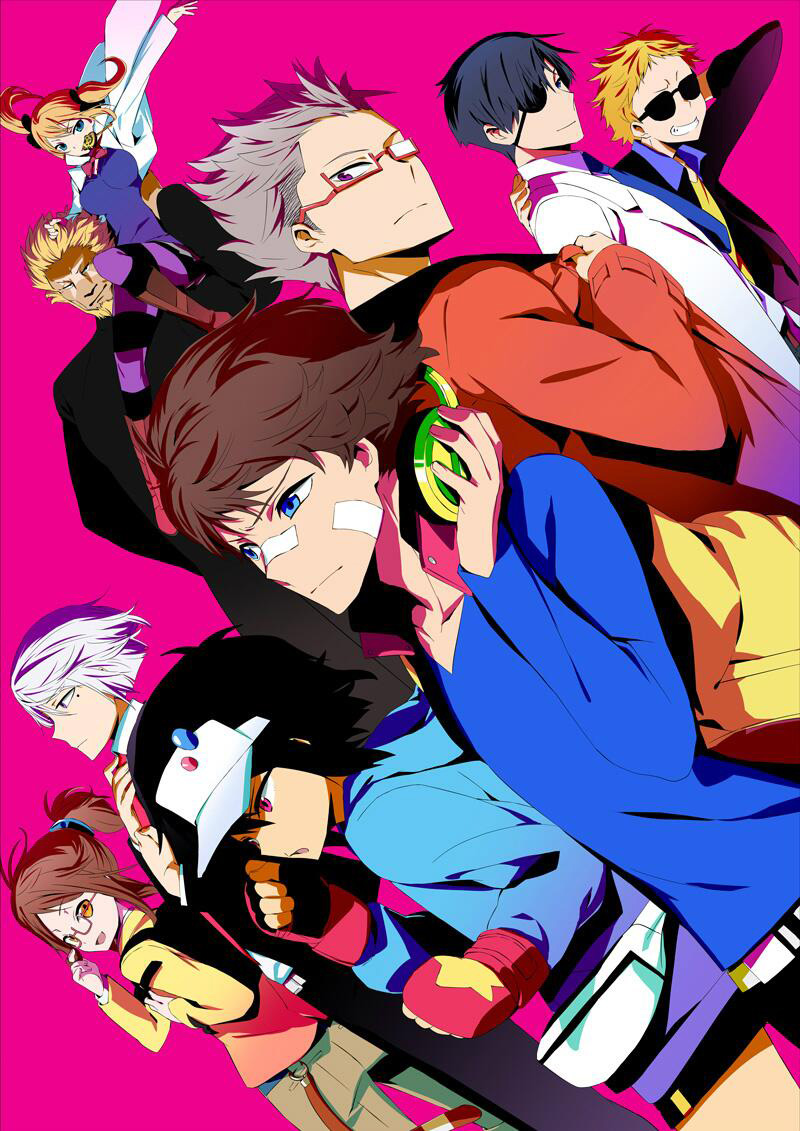 The first of the anime adaptations will be a new anime film based on the Hamatora anime and its sequel, RE:_Hamatora. The second adaptation will be a spin-off series that will feature the main characters in a super deformed style, aka Chibis. As for a peak on what it will look like, the commercials that released for the main characters for Hamatora The Animation featured them in chibi form: 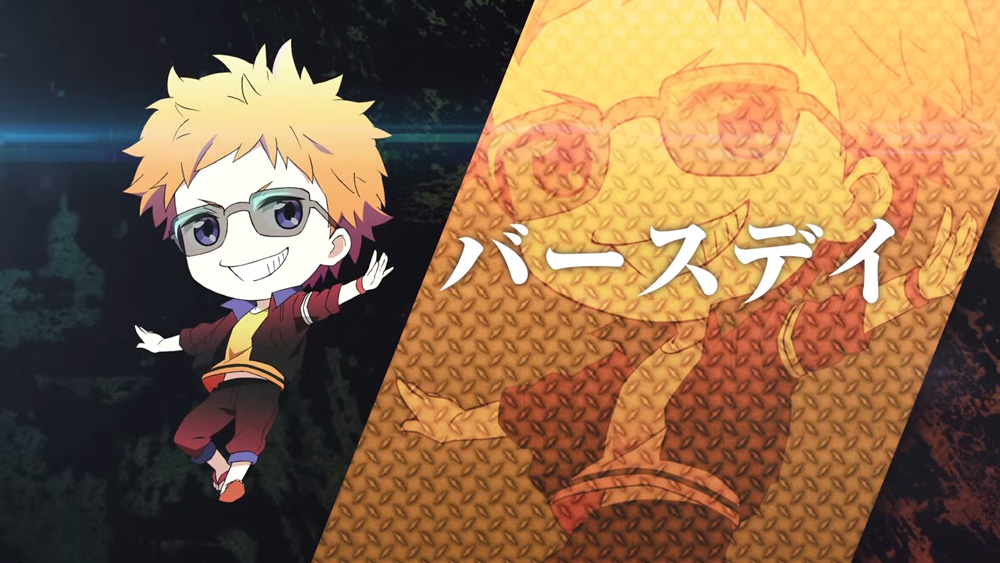 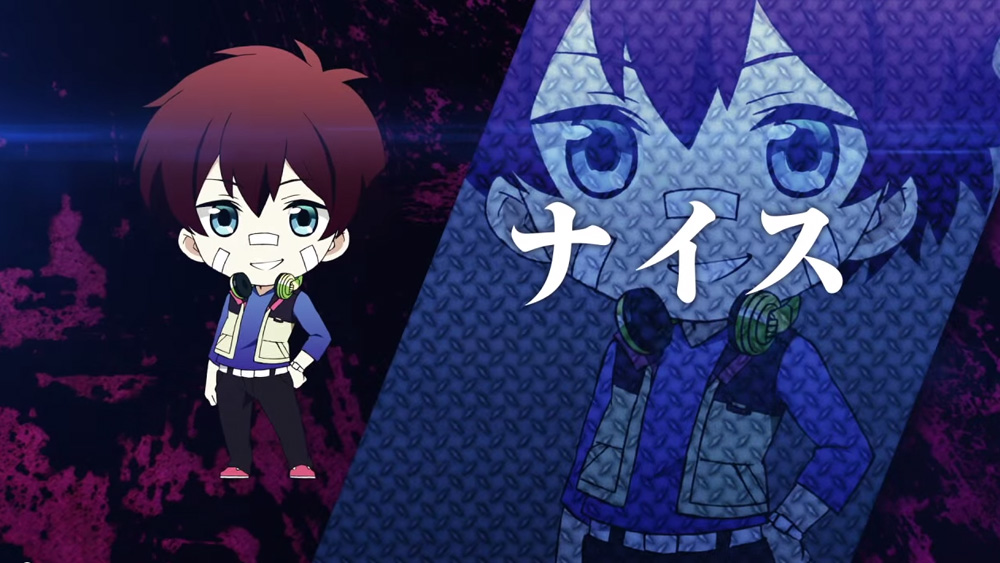 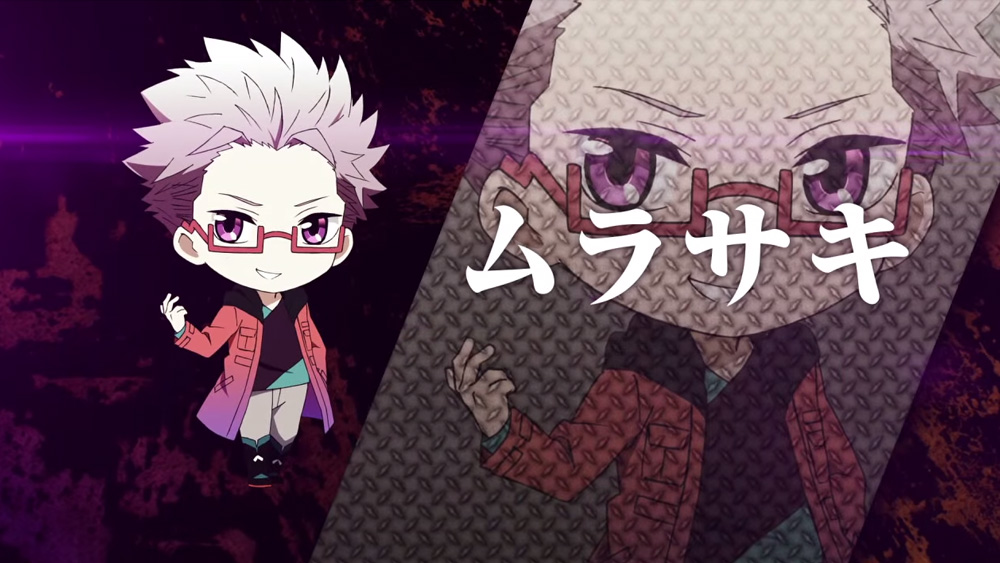 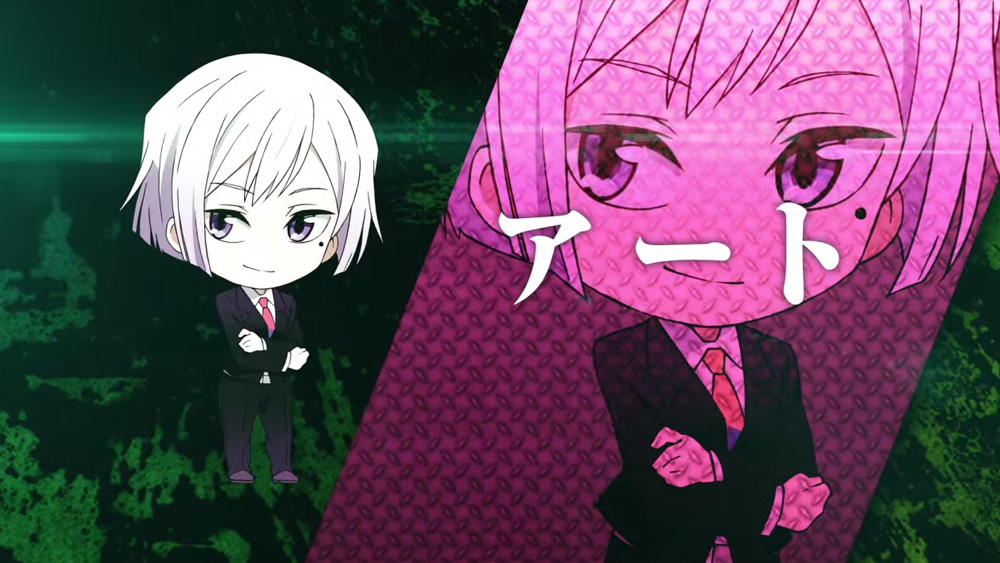 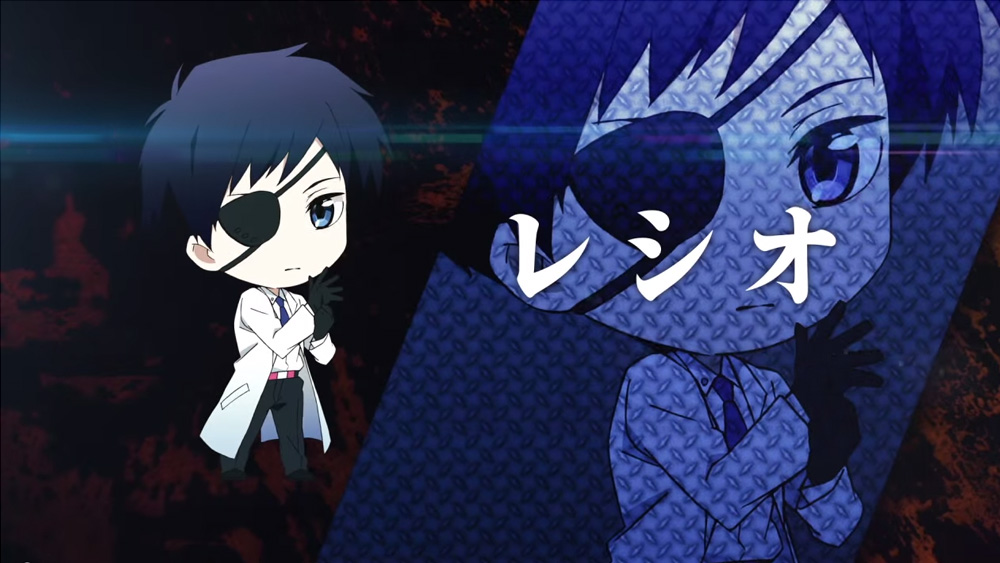 Hamatora is a mixed media project that includes an anime, a game and a manga written by Yukino Kitajima with Yu Wazu illustrating. The manga began in November 2013 and is being published in Shueisha’s Weekly Young Jump, with two volumes published. The anime, titled Hamatora The Animation, is set after the events of the manga. It is animated by studio Naz, and is their debut animated series. The series features directors Seiji Kishi (Angel Beats!, Carnival Phantasm) and Hiroshi Kimura (Recorder to Randoseru Do♪) with Touko Machida (Lucky☆Star, The [email protected]) and Jun Kumagai (Persona 4 The Animation) writing the scripts. A second season of the anime, titled RE:_Hamatora, was produced for the Summer 2014 anime season.

The story revolves around “Minimum” or “minor miracle”—special hereditary powers discovered only in an extremely limited number of humans. Those who possess such powers are known as “Minimum Holders.” 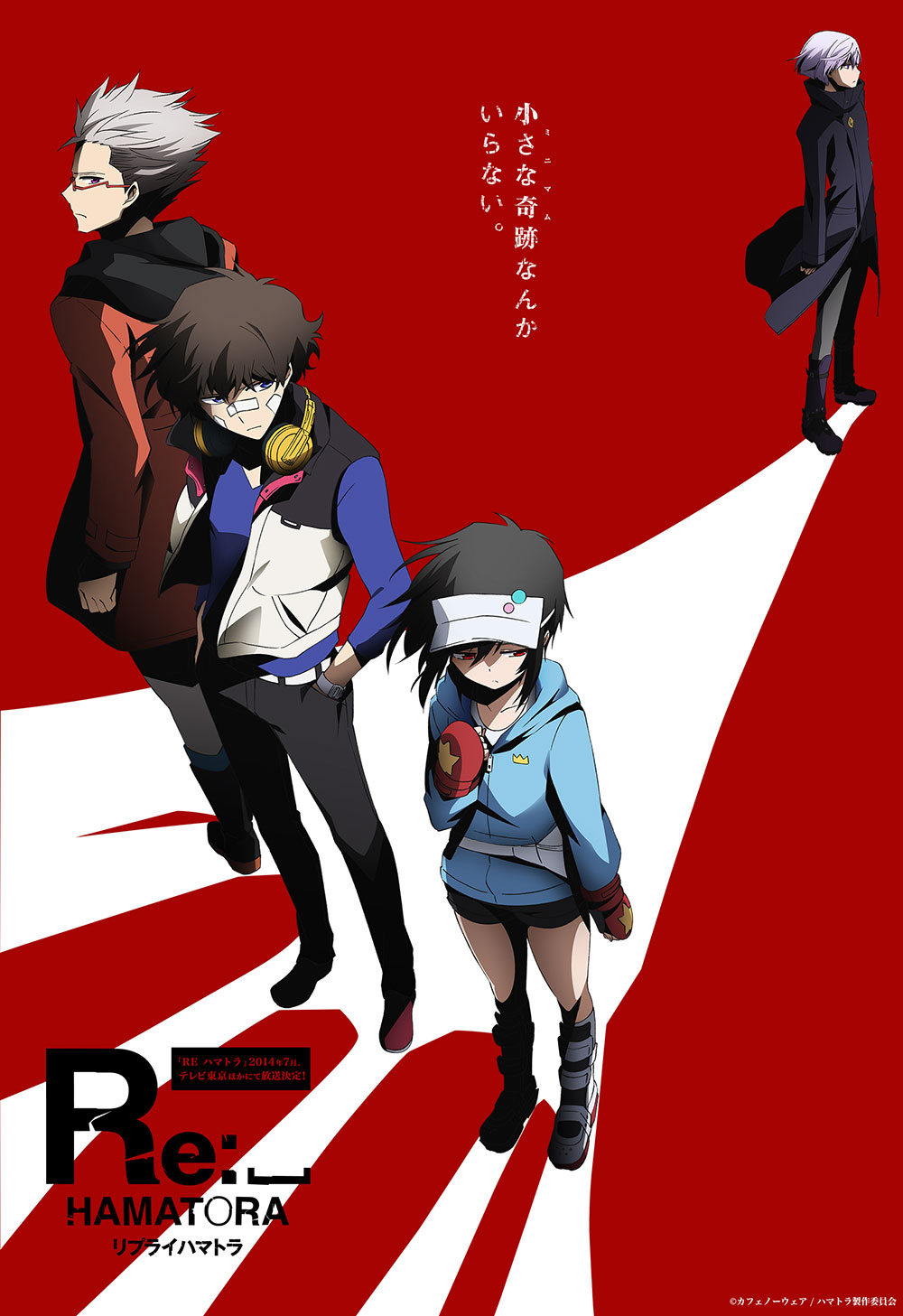 There is currently a Hamatora anime film and a new series featuring chibi versions of the characters in production. Further information about the upcoming projects will be revealed soon.