In the current issue of Sheisha’s Young Jump magazine it has revealed that the upcoming anime adaptation of ONE and Yuusuke Murata’s One Punch-Man manga will be produced by animation studio Madhouse (No Game No Life, Wolf Children). Furthermore the main cast and staff of the anime were also revealed. 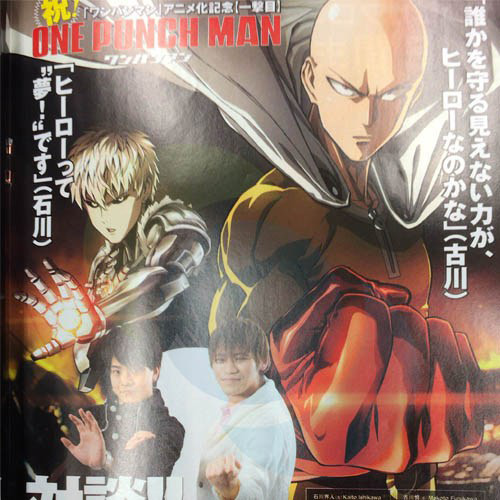 The two main characters of the of the upcoming anime’s cast were revealed and includes: 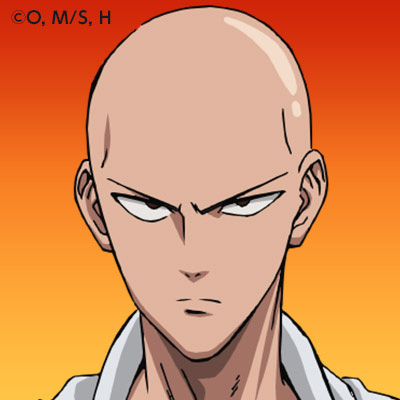 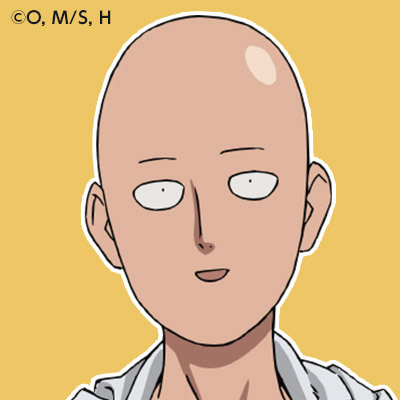 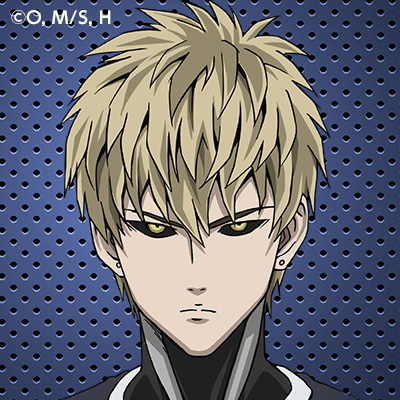 Source Article and Images – Anime News Network
“One Punch-Man”, images and all associated brands and titles © 2015 ONE, Yuusuke Murata, Shueisha and the Hero Associations Headquarters