The second promotional video has been released for the upcoming anime adaptation of Hinako Seta’s Re-Kan! 4koma manga. This new PV introduces us to the first footage of the upcoming series and also previews the Opening theme song, Colourful Story by duo every♥ing! The anime itself will be produced by Pierrot Plus (Sabagebu!) and directed by Masashi Kudou (Hayate no Gotoku! Cuties, Ikkitousen: Extravaganza Epoch). The Re-Kan! anime stars Ibuki Kido (Nanami Knight Bladefield in Kanojo ga Flag wo Oraretara) as Hibiki Amami, Miku Itou (Nanako Usami in Futsuu no Joshikousei ga [Locodol] Yatte Mita.) as Narumi Inoue, and Riho Iida (Rin Hoshizora from Love Live! School Idol Project) voicing as Kana Uehara.

The Re-Kan! anime will be airing from April 3rd at 2:16am JST on TBS during the Spring 2015 anime season. 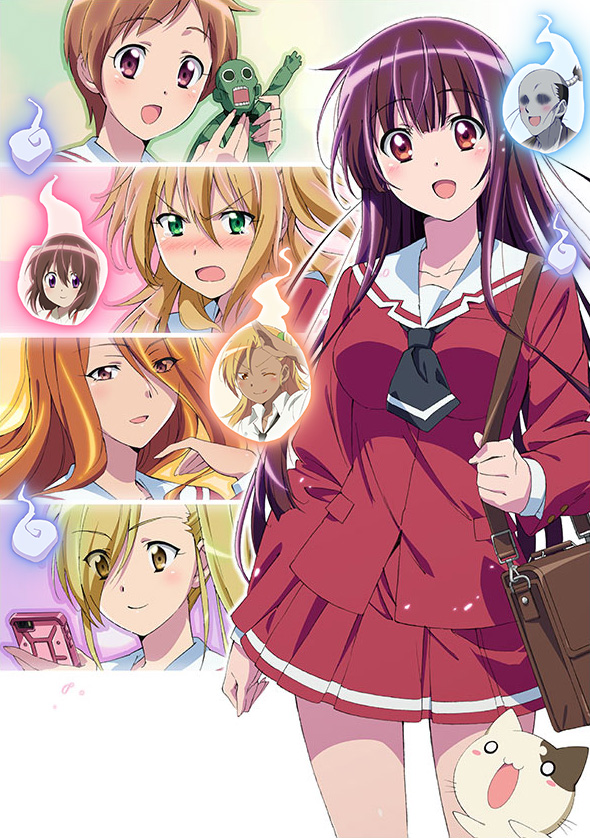