The official website of for P.A. Works’ (Angel Beats!, Nagi no Asukara) Shirobako anime has revealed images of the cover and bonuses for the first volume of the upcoming Premium Blu-ray. 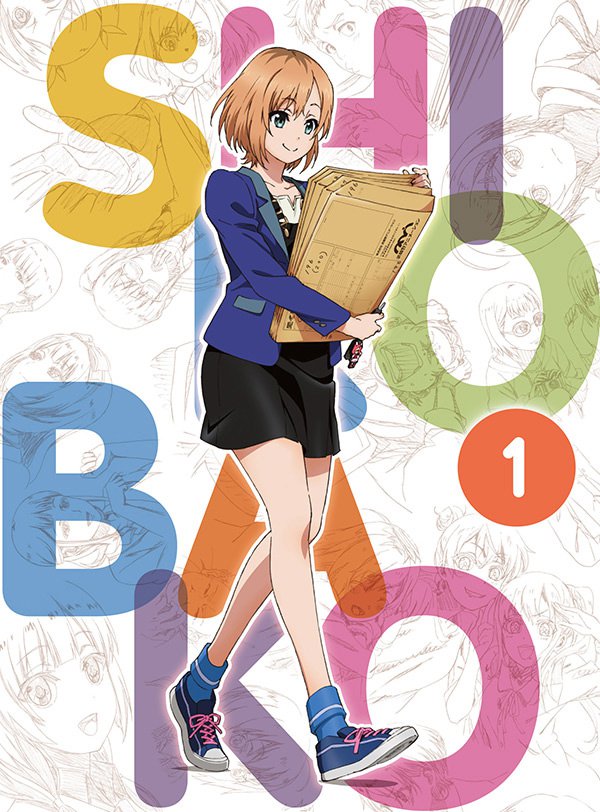 The first volume will contain 3 Blu-ray discs and 3 CDs. The Blu-rays will contain the first 12 episodes of the anime, whilst the fist CD will contain part of the OST, the second CD will have a collection of voicemail messages, and the third CD having the Ending theme song of the Exodus special.

The first volume will also contain: 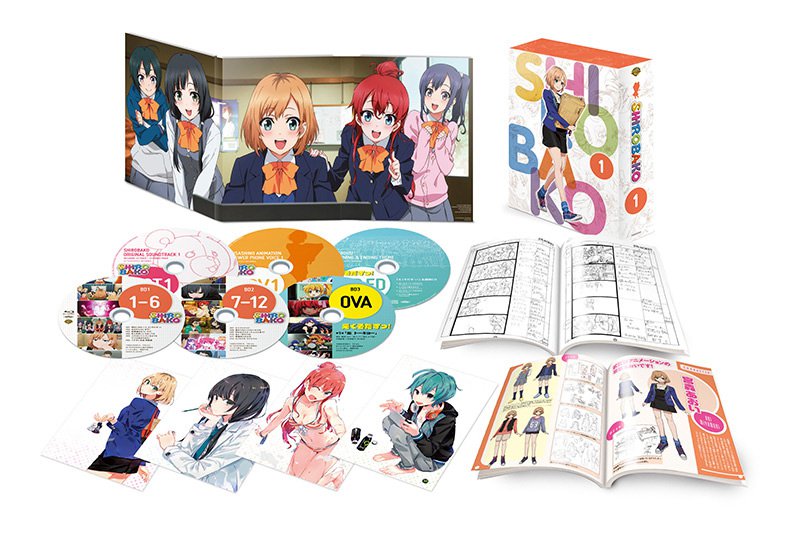 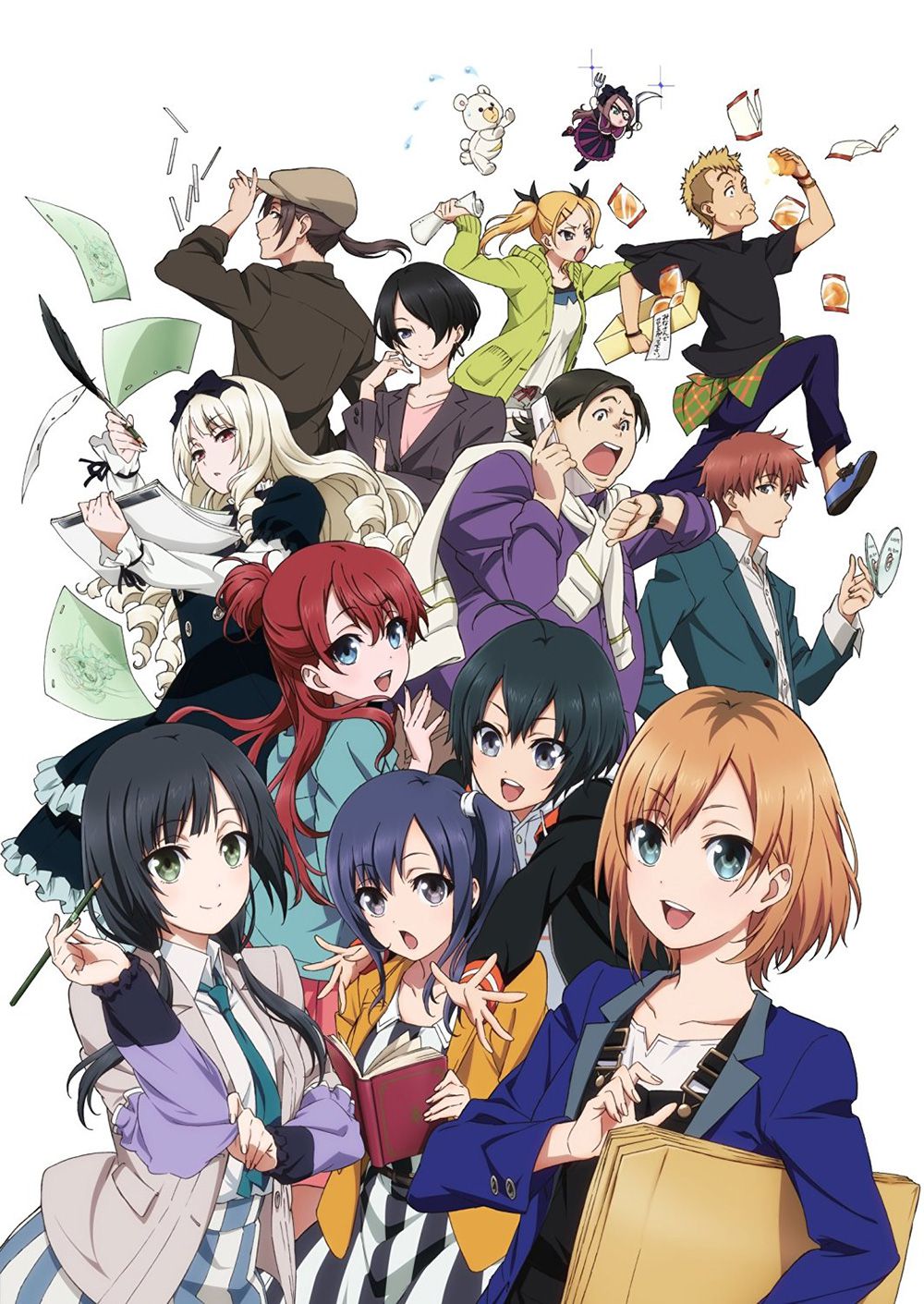