North American anime distributor and licensor Funimation have announced a North American release for the Blu-ray and DVD of Makoto Shinkai’s Kimi no Na wa. (your name.) anime film. The home release will be out in the region on November 7th. 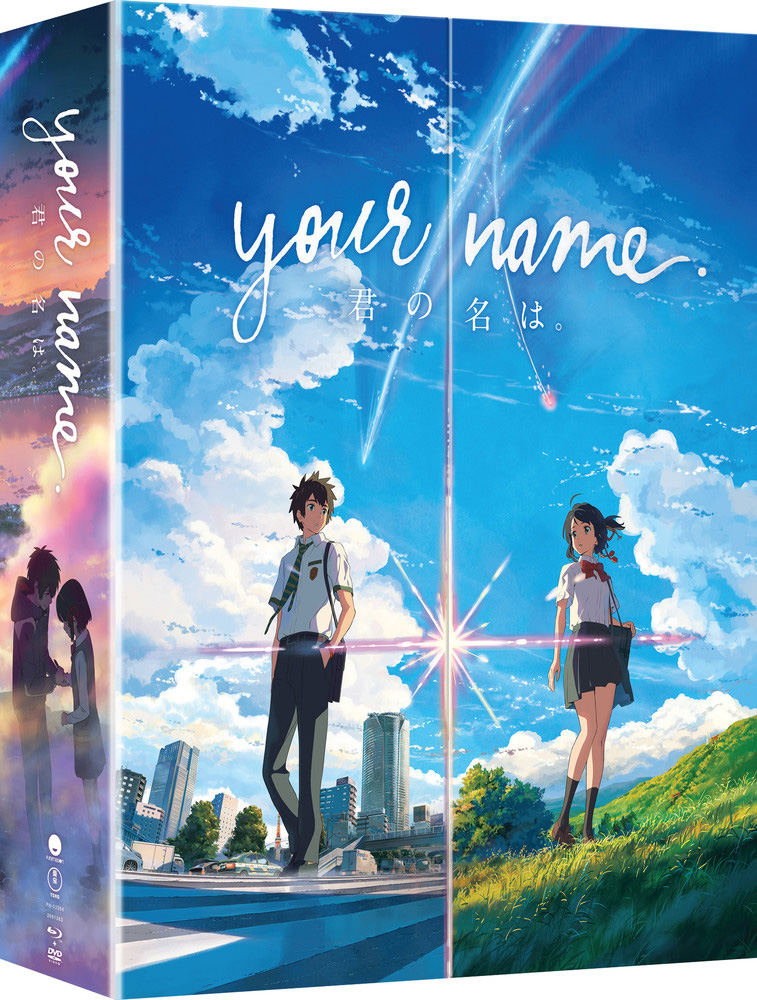 The Kimi no Na wa. Blu-ray and DVD will be out in North America on November 7th, with pre-orders for the release are currently open. There will  be a total of three different editions availble for purchase:

The first is a Limited Edition Blu-ray and DVD, retailing for $84.98, which contains:

The next edition is the Blu-ray/DVD release, retailing for $34.98, and includes:

The third and final edition is the DVD release, retailing for $29.98, and comes with:

Kimi no Na wa. will be out on Blu-ray and DVD on November 7th in Noth America, via Funimation. There will be a Limited Edition, Blu-ray Edition and DVD Edition available for order. Further details about the home release will be revealed at a later date.