Almost one full year since its release and there is still no stopping Makoto Shinkai’s Kimi no Na wa. (your name.) anime film from breaking even more records. At the Japanese box office, the film has now passed ¥25 Billion (~ US$223.5 Million), as of the weekend of July 23rd. 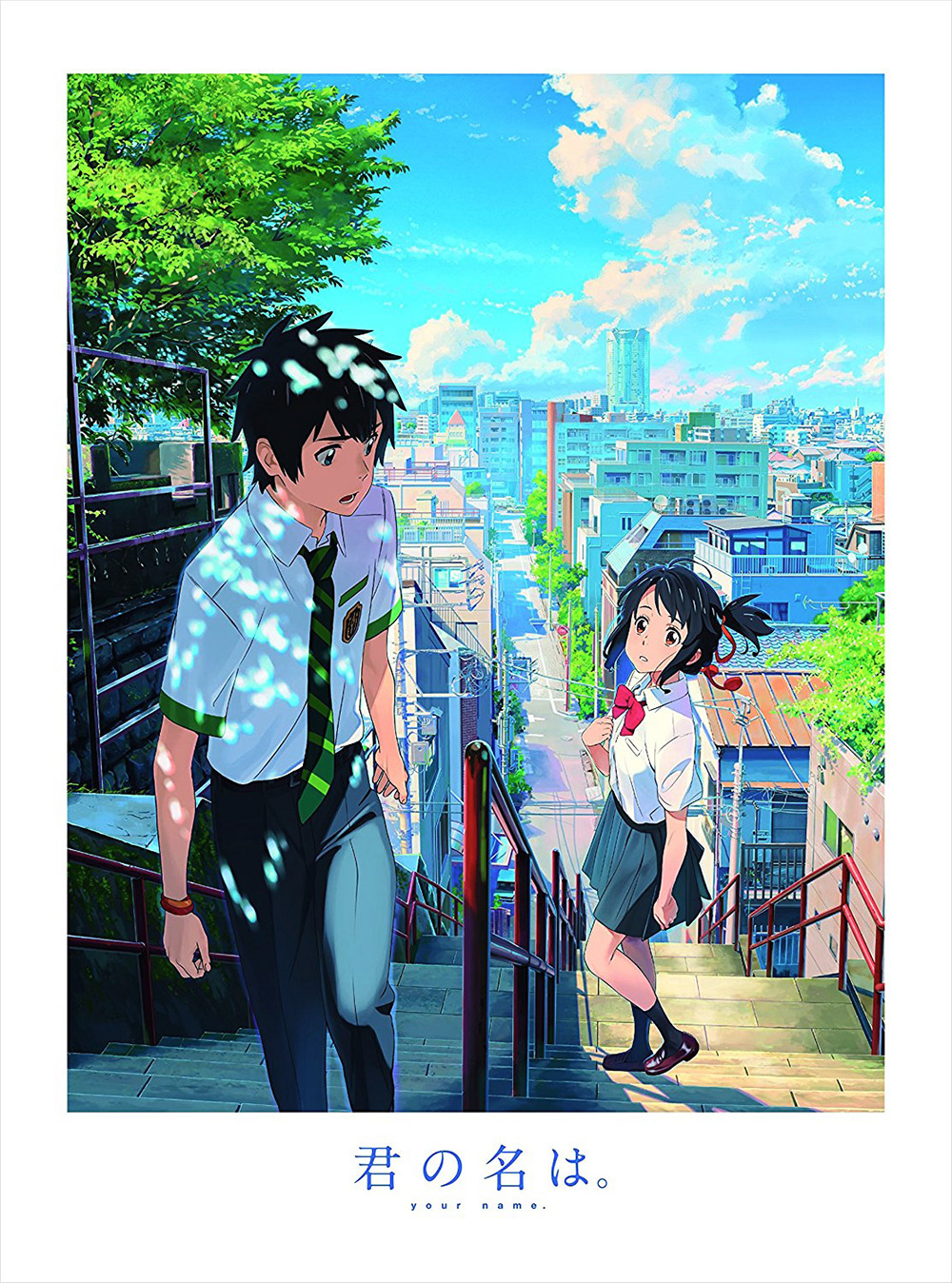 Kimi no Na wa. is currently the highest grossing anime film in the world and is still being shown in select theatres across Japan. The film has just released on Blu-ray and DVD in Japan, also containing English and Chinese subtitles.