With only a week left until its premiere, the third promotional video has been released for the upcoming second season of the Love Live! Sunshine!! anime project. The new video showcases more touching and motivational scenes from the new season.

The second season of the Love Live! Sunshine!! TV anime will air on Saturdays on Tokyo MX at 10:30pm JST from October 7th.

Love Live! Sunshine!! Season 2 will begin its broadcast on Saturday, Ocotber 7th at 10:30pm JST on Tokyo MX, Sun TV and KBS Kyoto. The anime will also air on BS11 on the 8th at 1:30am JST, and on Aichi TV at 1:50 am JST. The second season will also broadcast on Hokkaido TV, SBS and TVQ Kyushu. 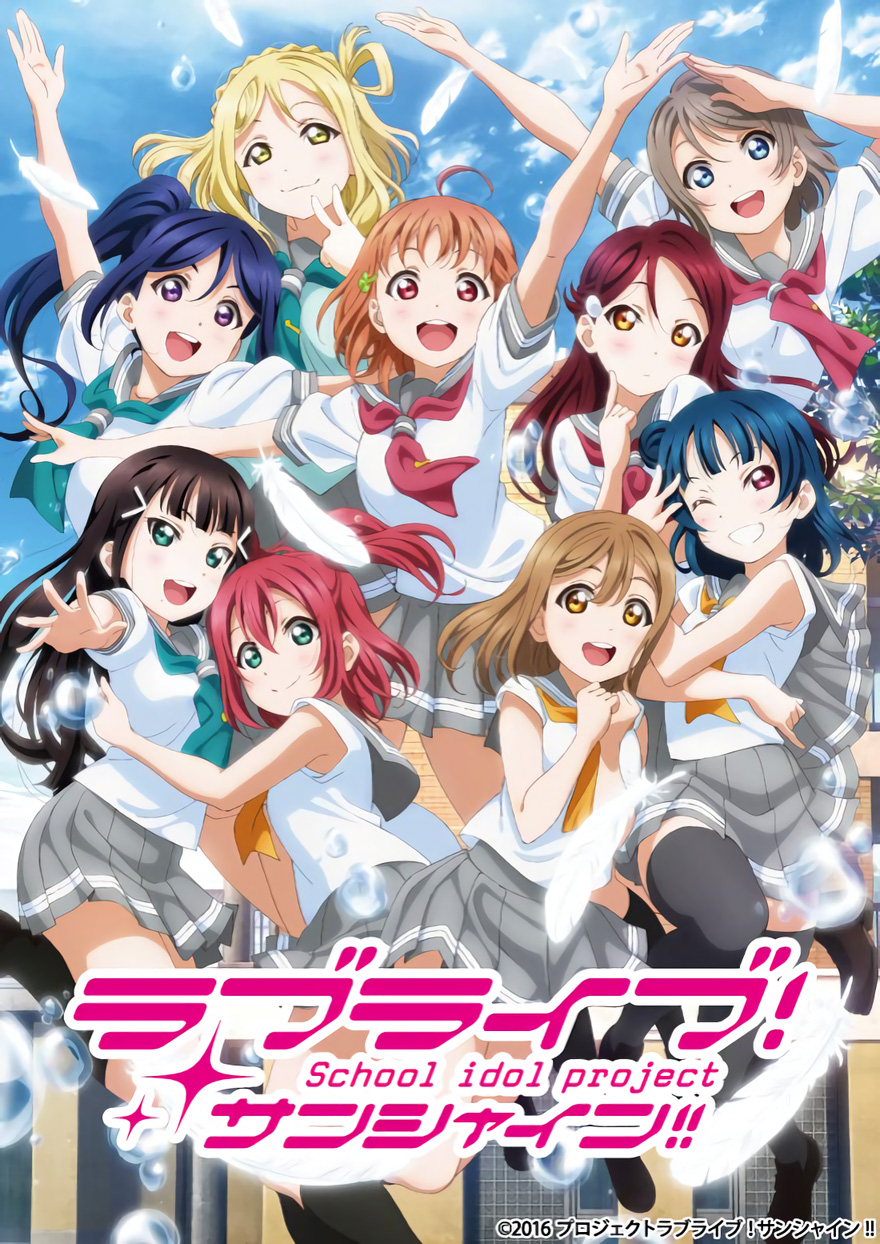