The official website of the Osomatsu-san (Mr. Osomatsu) anime, the latest adaptation of Fujio Akatsuka’s Osomatsu-kun manga, has revealed that the upcoming second season will premiere this October during the Fall/Autumn 2017 anime season. In addition a brand new visual was also revealed. 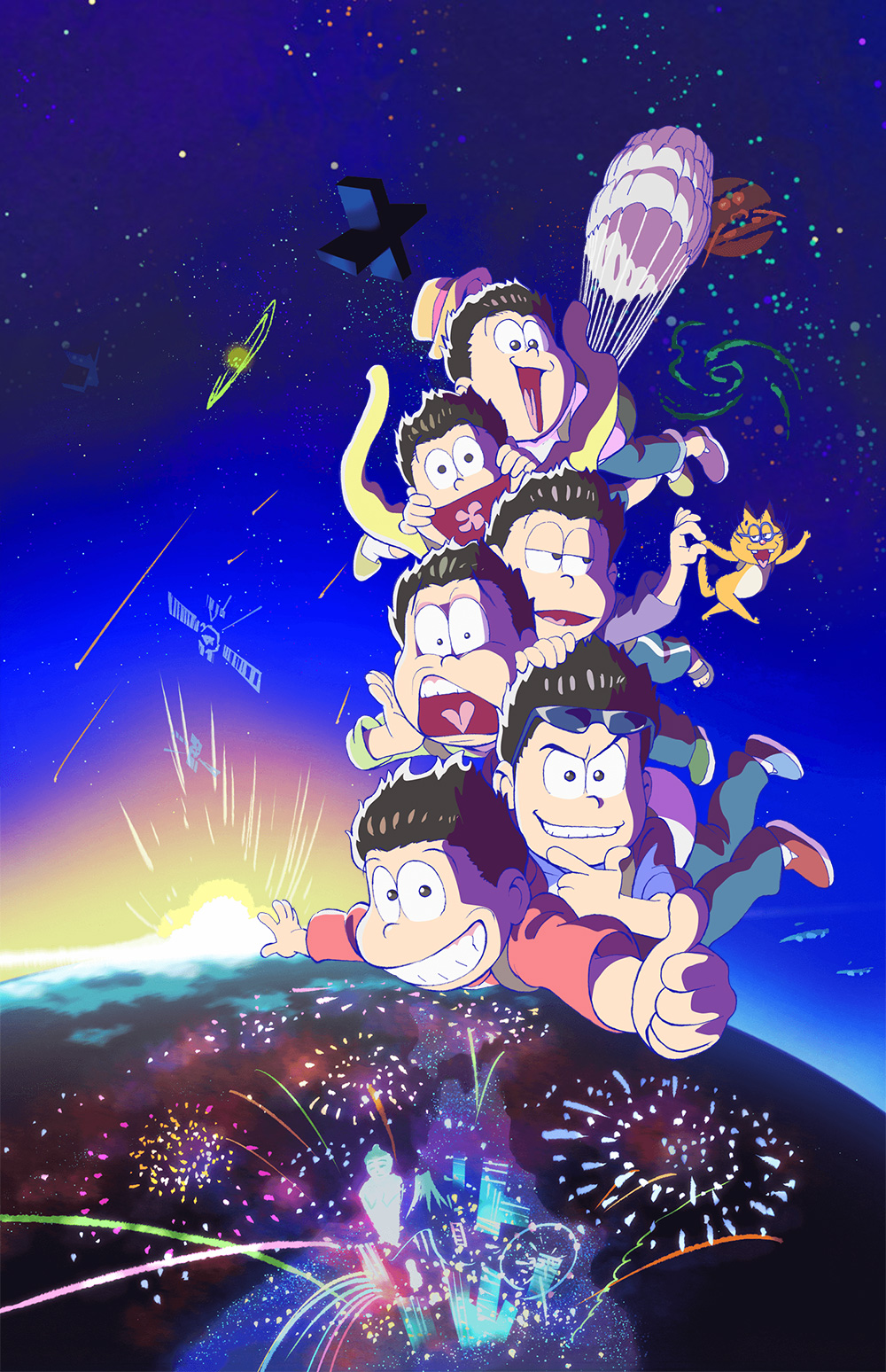 The anime’s first season aired during the Fall/Autumn 2015 anime season for a total of 25 episodes, over 2 cours. The main cast of the first season includes: 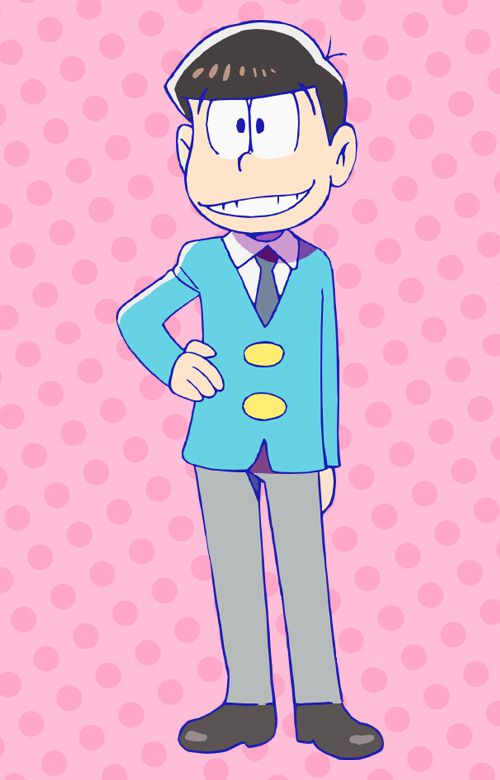 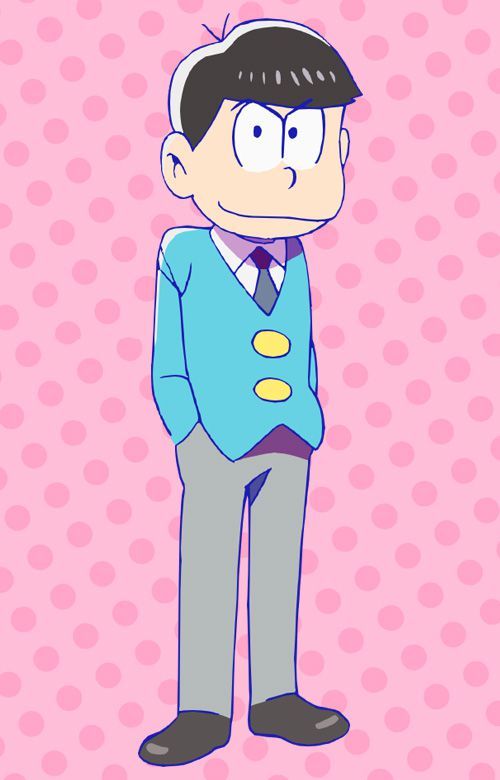 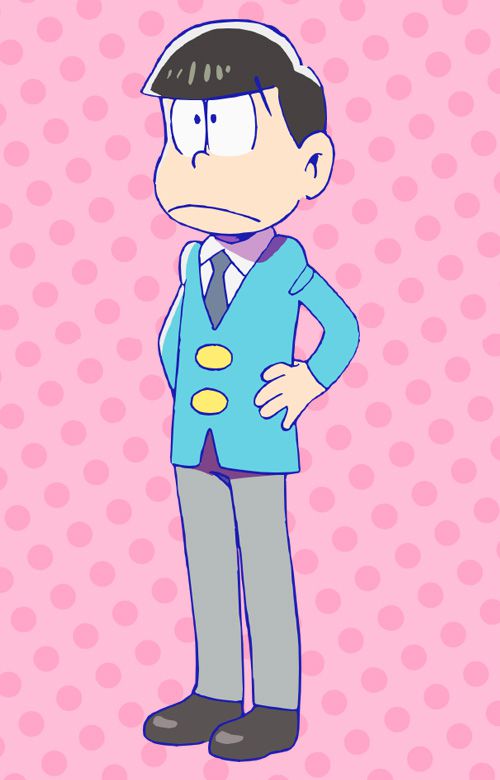 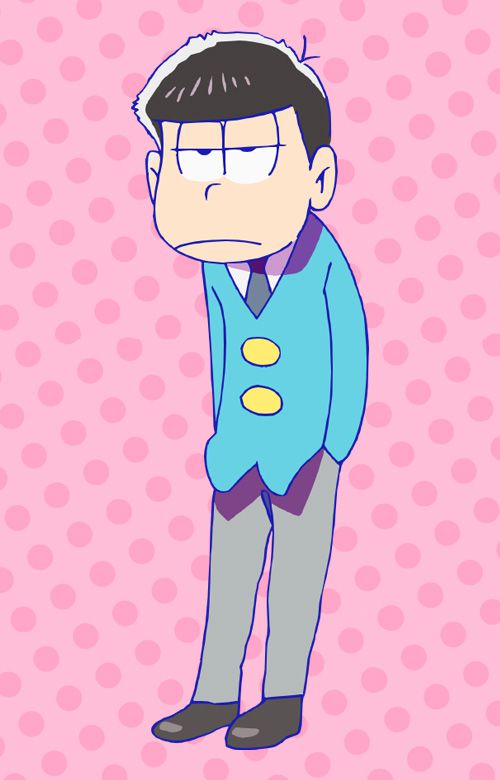 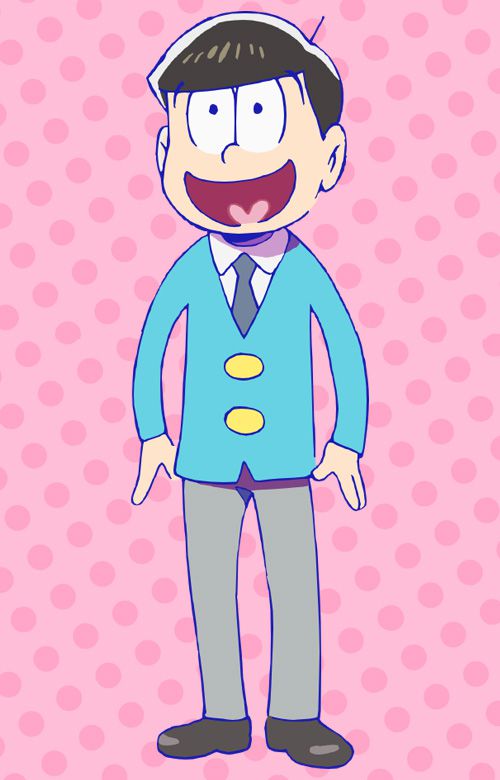 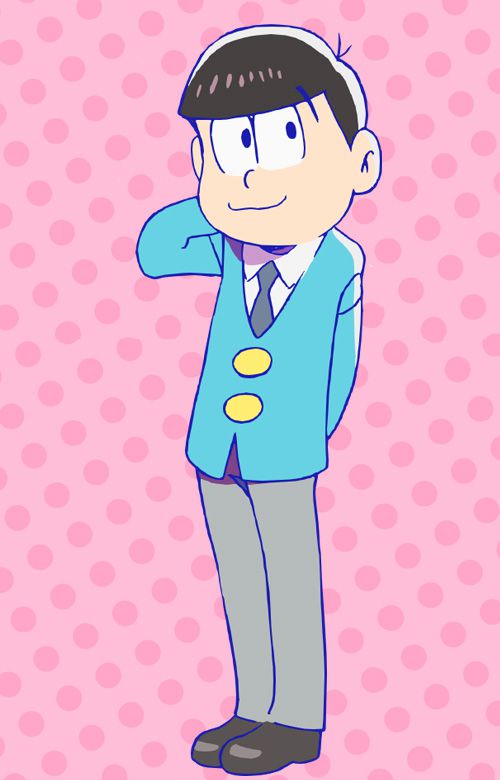 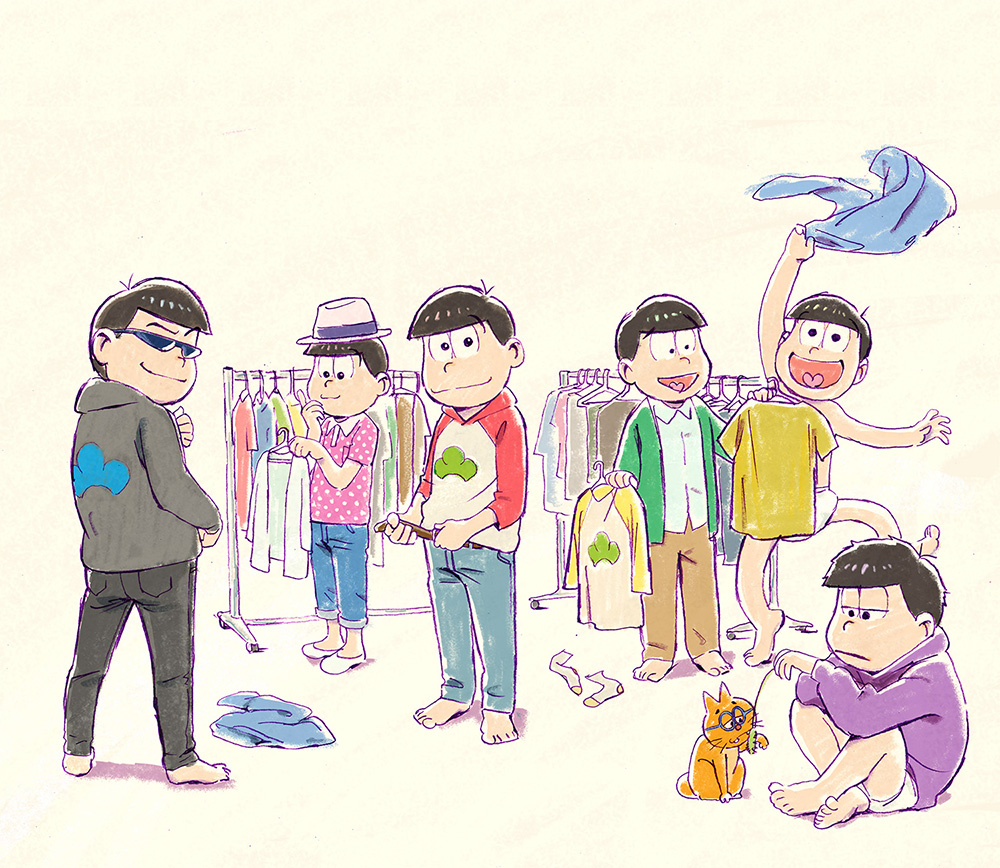 The second season of the Osomatsu-san anime is in production and will air this October during the Fall/Autumn 2017 anime season. Further details about the new season will be revealed at a later date.