The first promotional video has been released for the upcoming second season for the TV anime of Nisio Isin and Vofan’s Owarimonogatari entry in the Monogatari light novel series. The new video introduces to us the main characters of the entry’s final volume, and showing off the three stories that will be adapted. The video also previews the Ending theme song, Shiori by ClariS.

The second season and final volume of the Owarimonogatari anime will broadcast on August 12 and 13 as two hour specials, runtime equivalent of 7 episodes, covering volume 3. 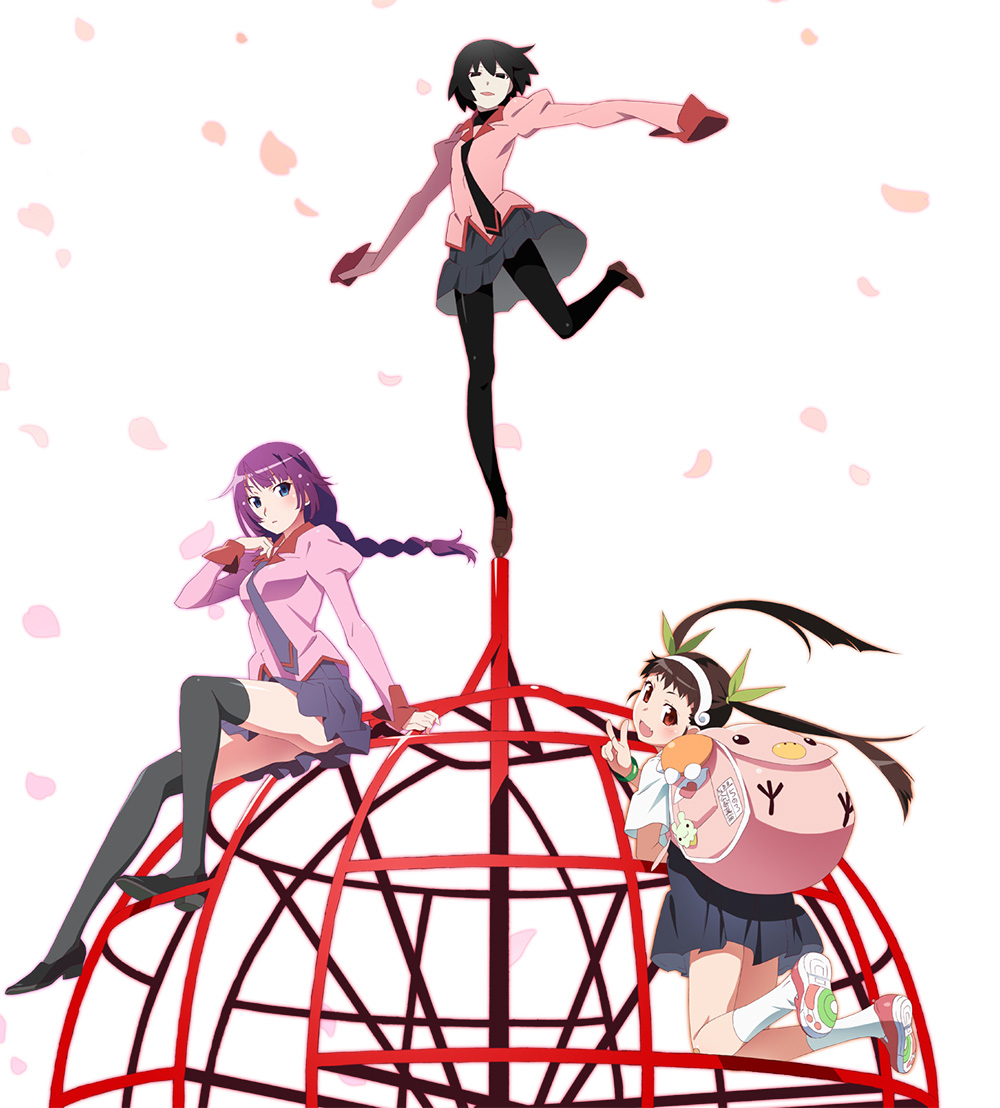