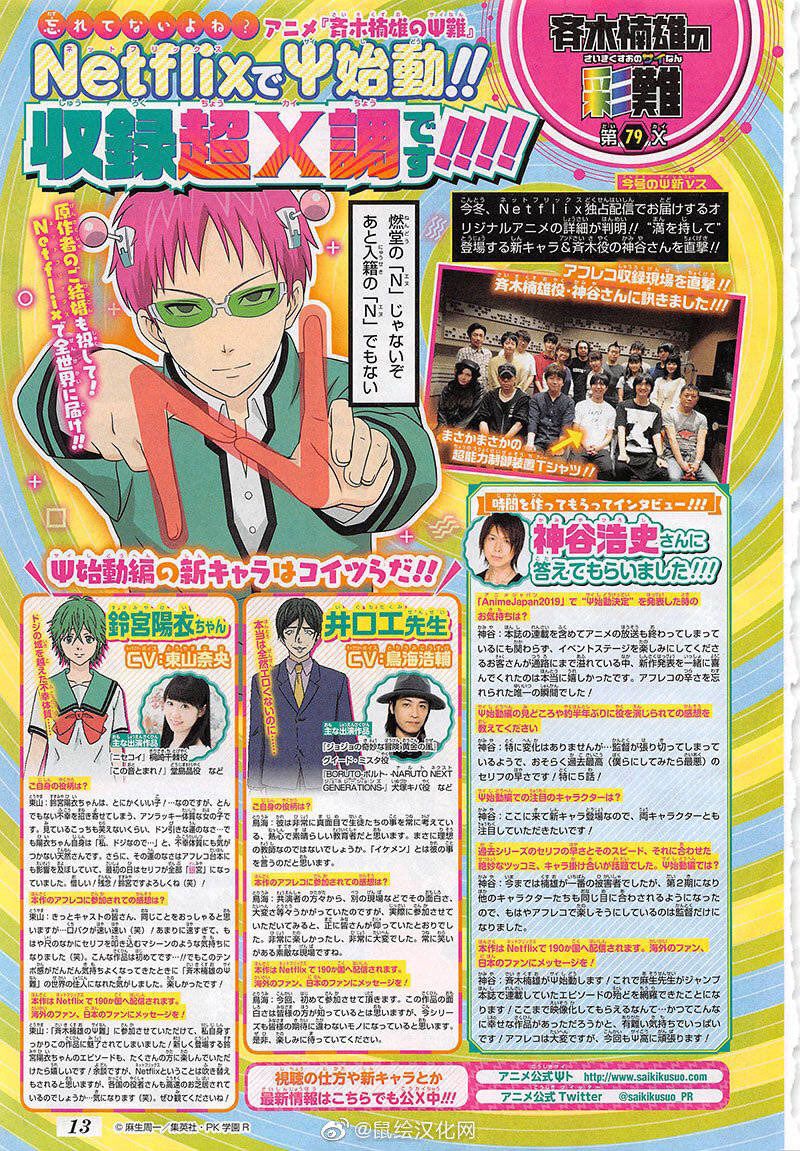 The first visual for the winter series has also been released: 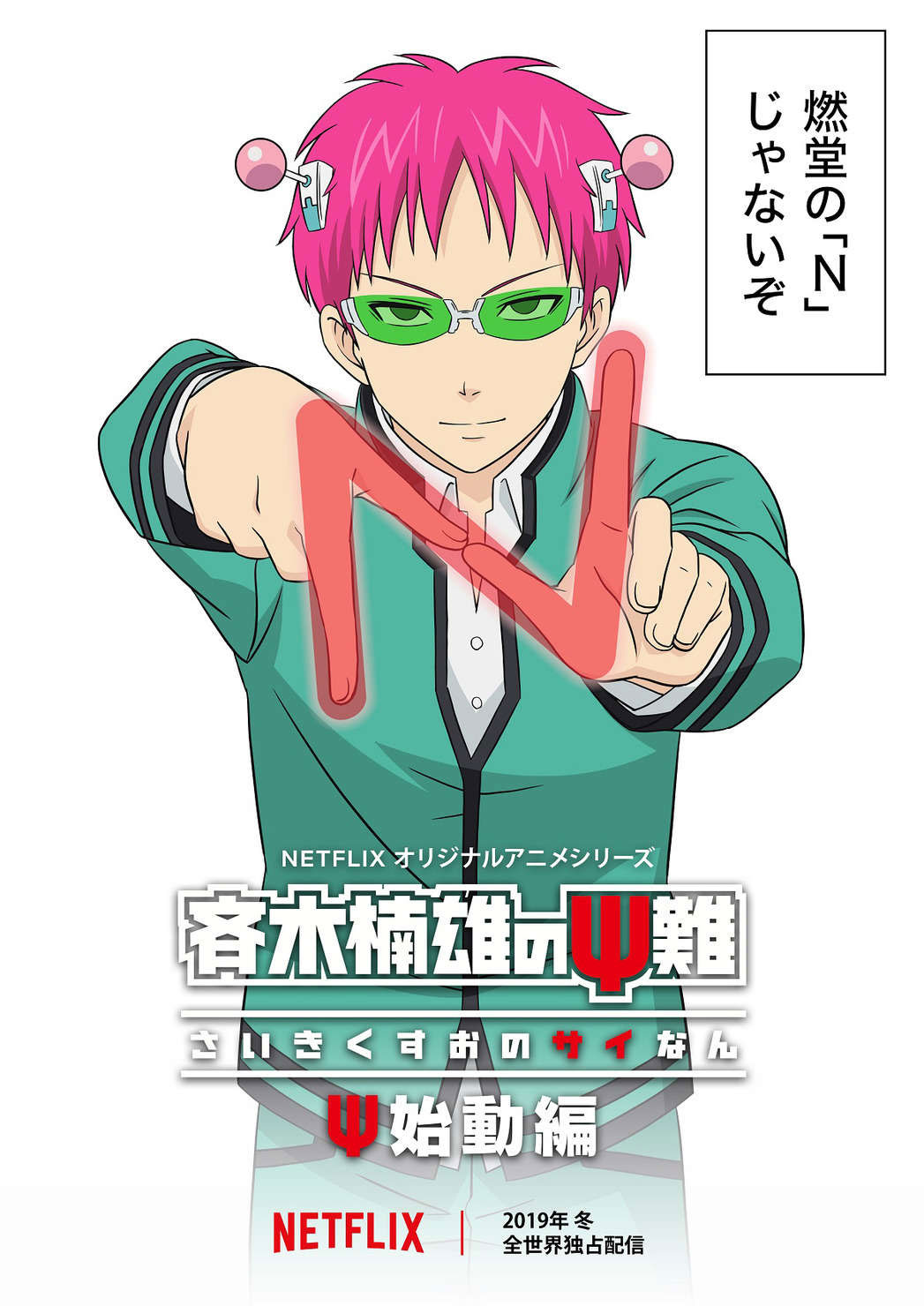 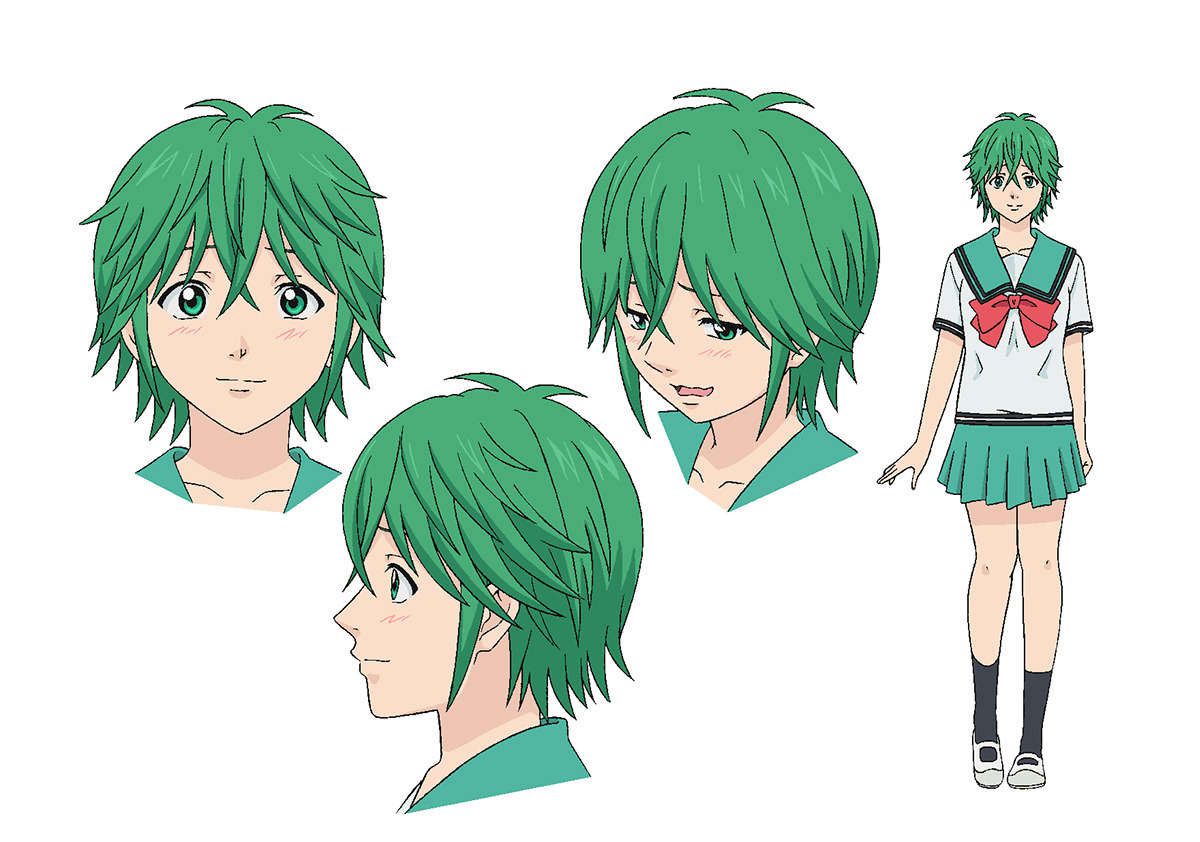 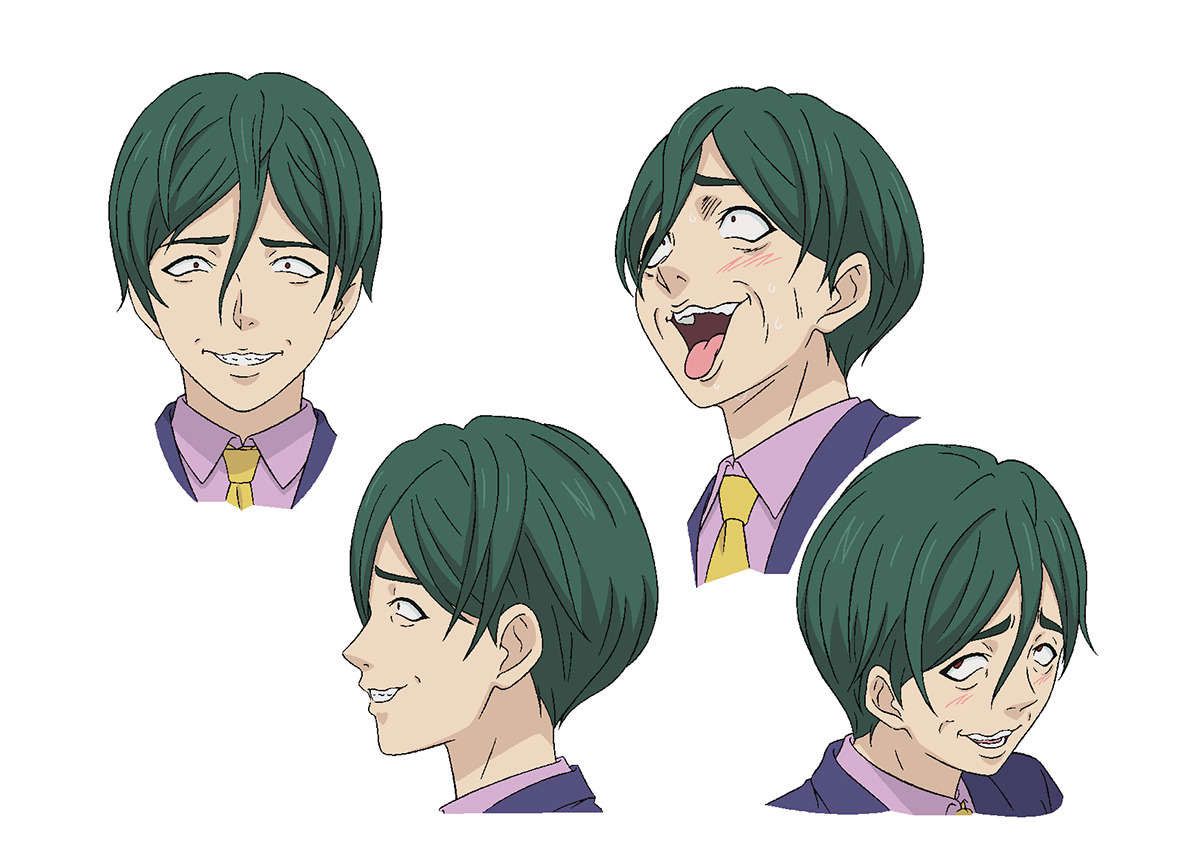 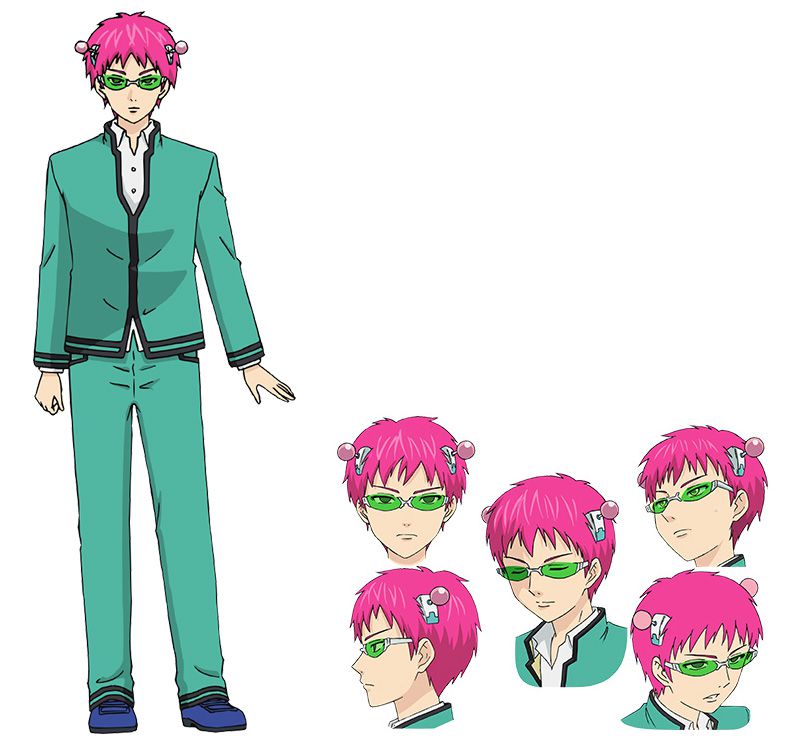 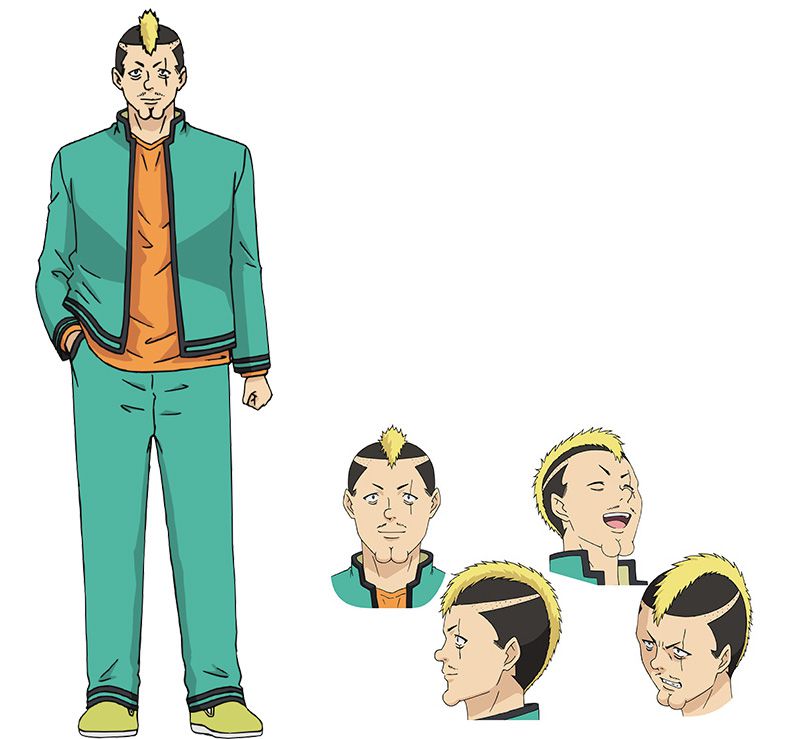 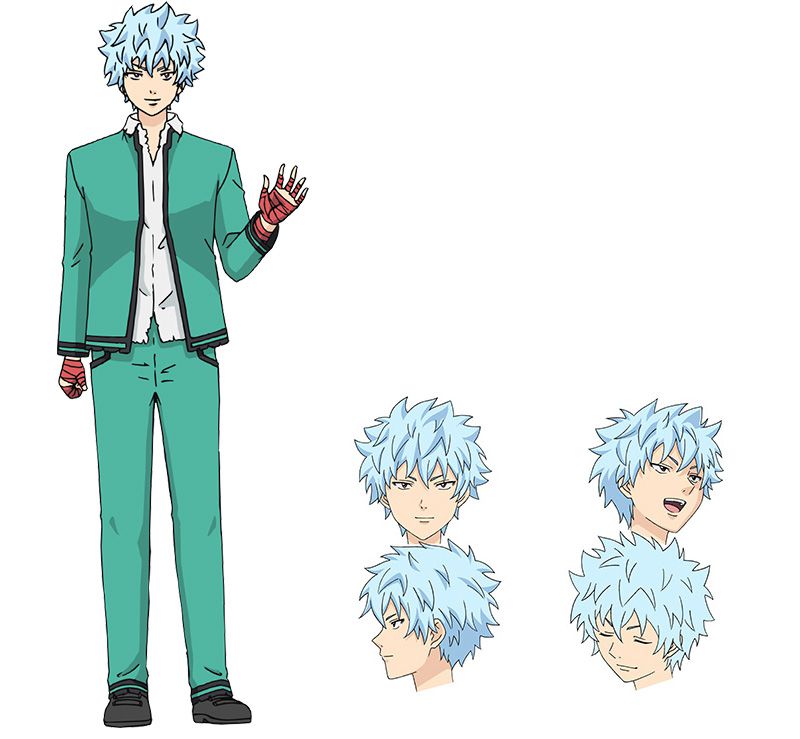 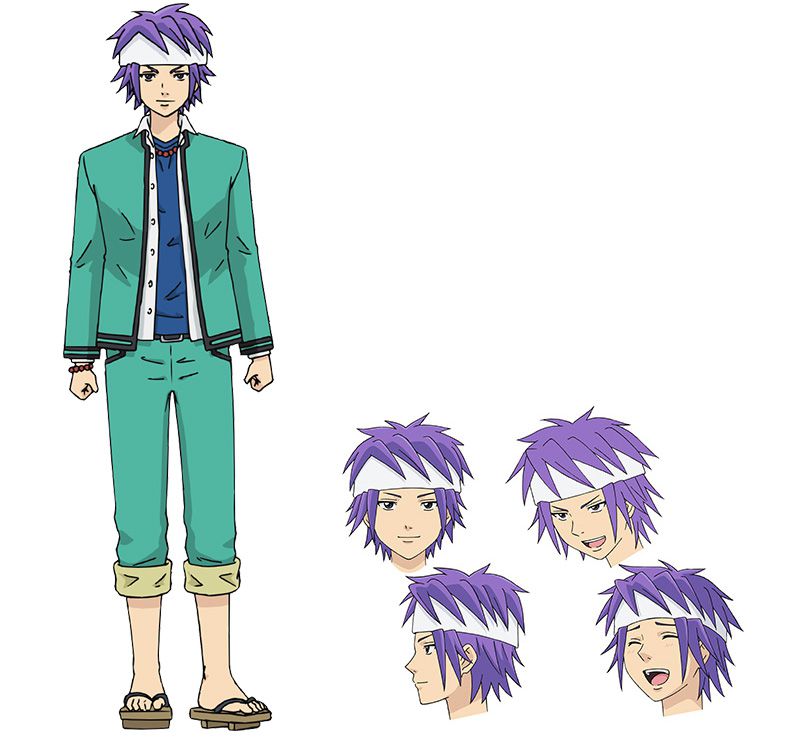 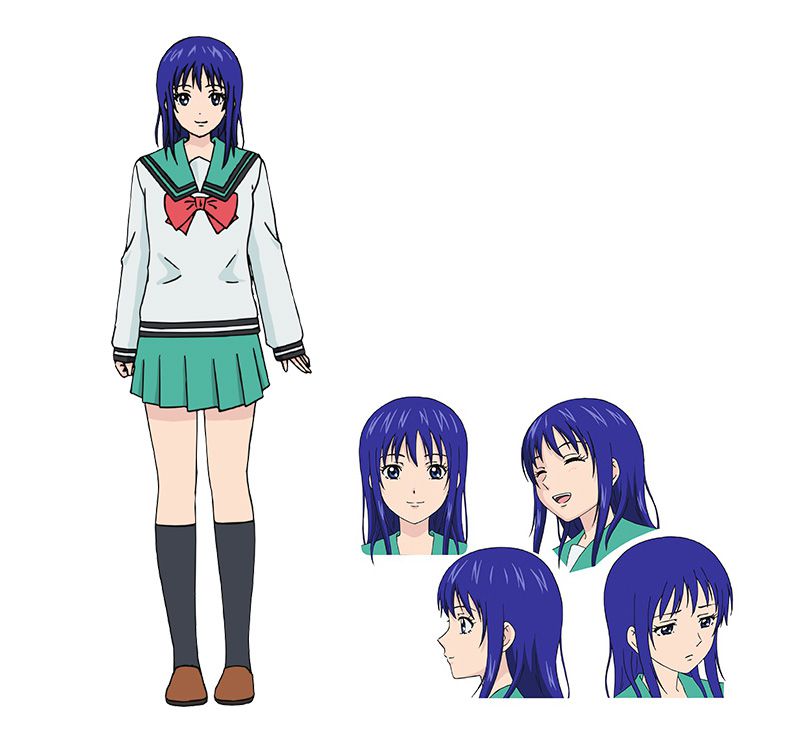 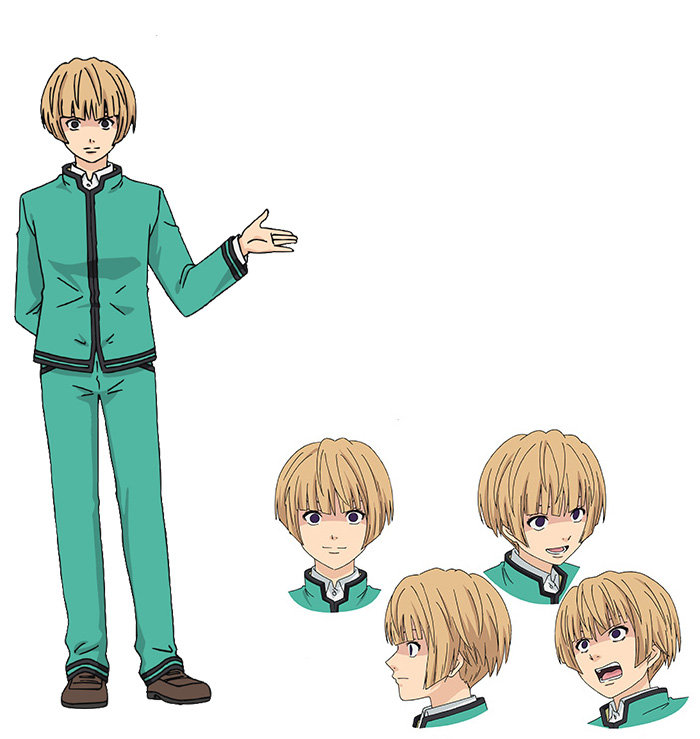 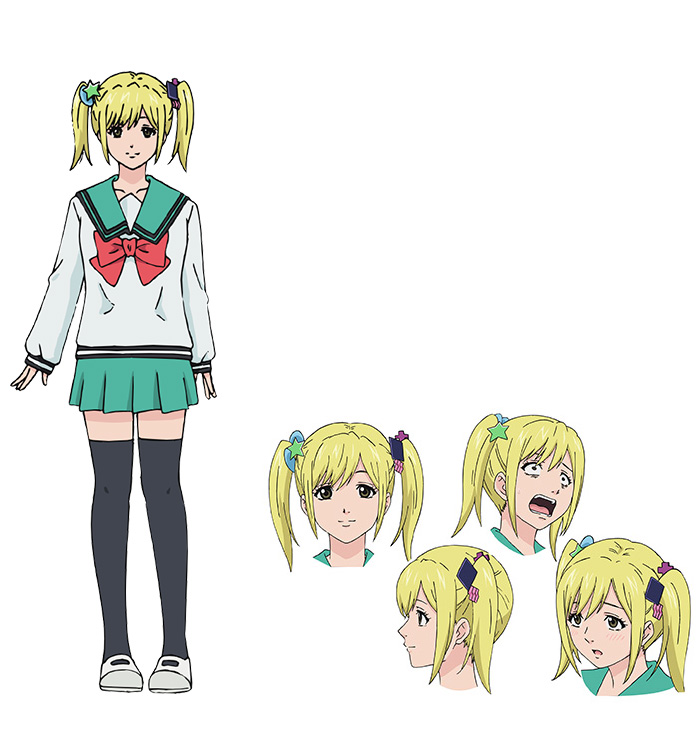 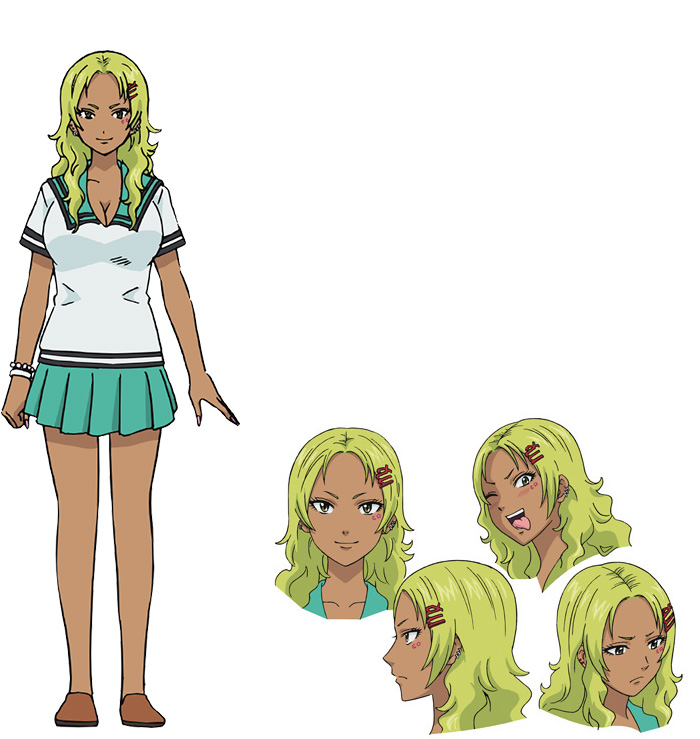 The first season of the anime aired in July 2016 for a total of 120 episodes at a runtime of 5 minutes each. The second season ran in the Winter 2017/2018 anime season for a total of 24 episodes, with each episode being the standard 24 episodes.

Saiki Kusuo no Ψ Nan (Saiki Kusuo no Psi Nan) is a supernatural, comedy manga written and illustrated by Shuuichi Asou. The series began as a series of one-shot chapters in Shueisha’s Weekly Shonen Jump and Shueisha’s Jump Next! magazines in 2011, before being picked up as a full series under Weekly Shonen Jump in mid 2012. To date a total of 17 volumes have been published. An ONA was produced in late 2013 from Opera House (Pyuu to Fuku! Jaguar). The series has also inspired three voice comics, two novels and an appearance in the 2014 Shonen Jump’s J-Stars Victory VS video game. The series received a TV anime adaptation in Summer 2016, produced by EGG FIRM (First Major Production) and J.C. Staff (Bakuman., Toradora!) and directed by Hiroaki Sakurai (Di Gi Charat Nyo, Cromartie High School). A second season premiered in the Winter 2017/2018 anime season.

To the average person, psychic abilities might seem a blessing; for Kusuo Saiki, however, this couldn’t be further from the truth. Gifted with a wide assortment of supernatural abilities ranging from telepathy to x-ray vision, he finds this so-called blessing to be nothing but a curse. As all the inconveniences his powers cause constantly pile up, all Kusuo aims for is an ordinary, hassle-free life—a life where ignorance is bliss.

Unfortunately, the life of a psychic is far from quiet. Though Kusuo tries to stay out of the spotlight by keeping his powers a secret from his classmates, he ends up inadvertently attracting the attention of many odd characters, such as the empty-headed Riki Nendou and the delusional Shun Kaidou. Forced to deal with the craziness of the people around him, Kusuo comes to learn that the ordinary life he has been striving for is a lot more difficult to achieve than expected. 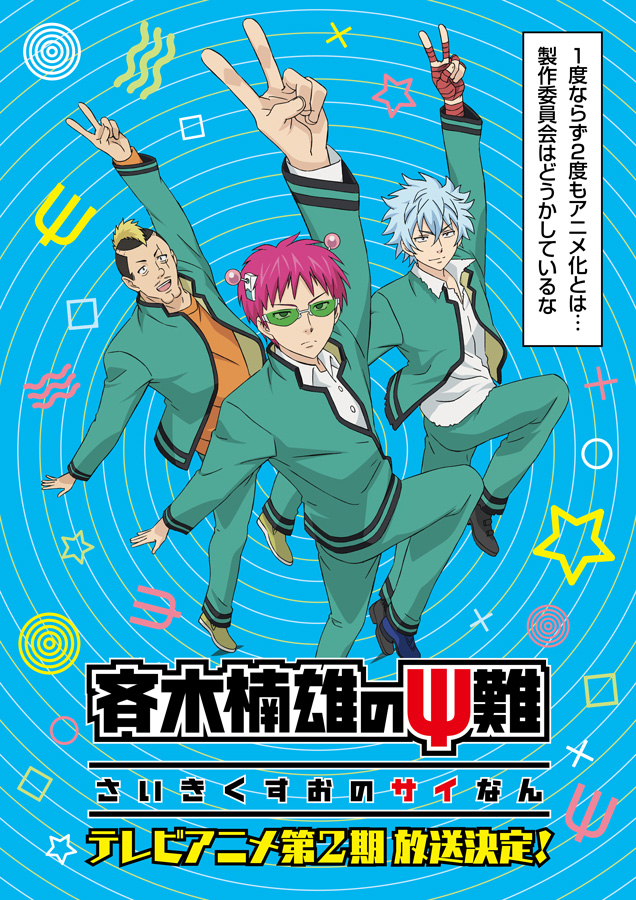 A new Saiki Kusuo no Ψ Nan anime has been announced for the Winter 2019/2020 anime season. It will air exclusively on Netflix, details about the format and date have yet to be revealed.