The official website of the 2020 Higurashi no Naku Koro ni (Higurashi When They Cry) anime project has announced the first details of the home media release. The release has revealed that the series will run for a total of 24 episodes, over 2 cours. 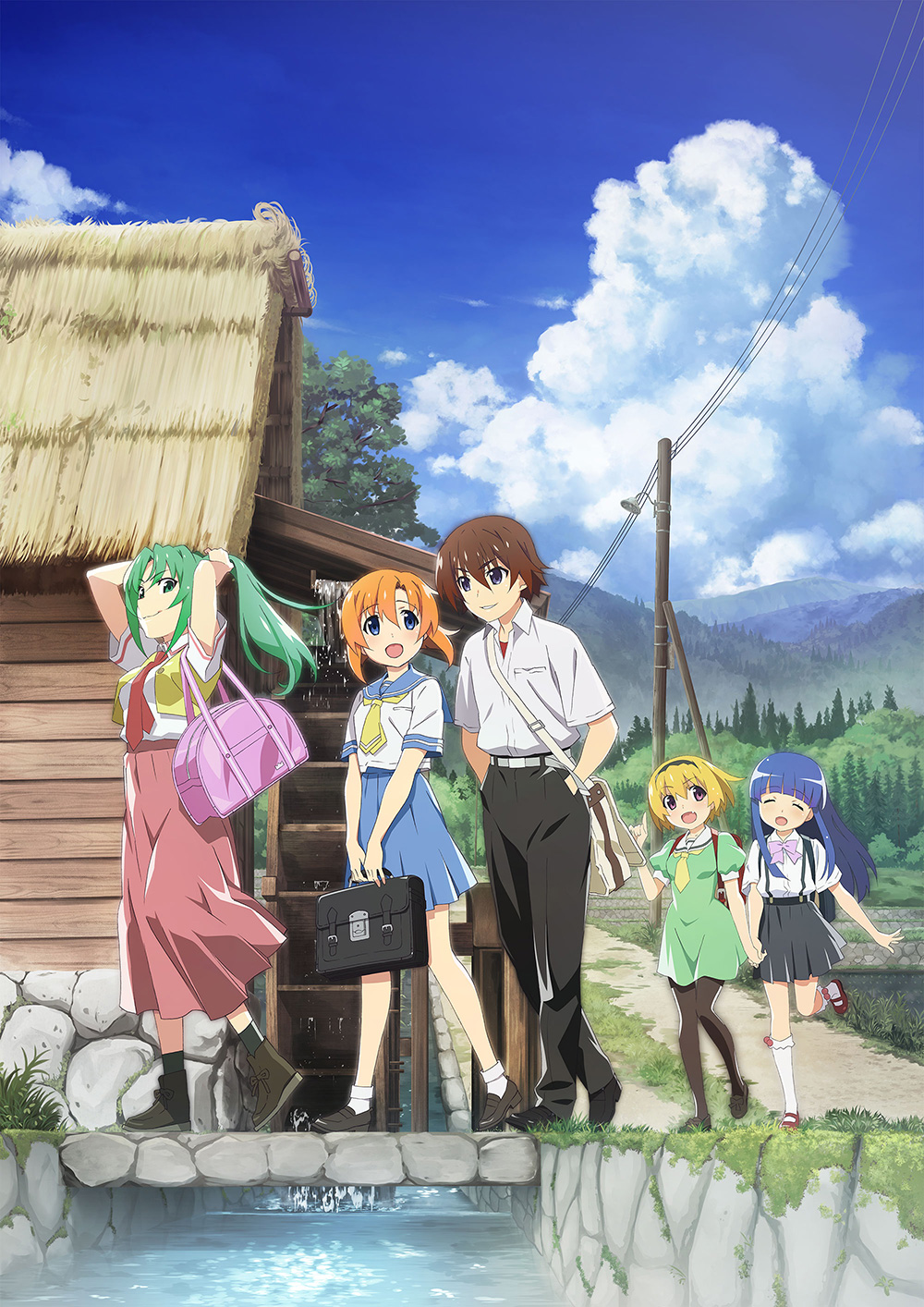 There will be a total of 5 Blu-ray/DVD volumes, with each volume containing anywhere from 3 to 6 episodes. The Blu-ray volumes will retail for ¥13,000 (~ USD$123.00) whilst the DVD volumes will retail for ¥11,000 (~ USD$104.20), without tax. Every volume will contain the episodes, a specially designed cover, some storyboards, a special booklet, trinkets, and a code for the mobile game Higurashi no Naku Koro ni: Mei. The first volume has a limited edition release, that comes with a Rika figure.

The website has also revealed the series’ official name, Higurashi no Naku Koro ni Gou (Higurashi When They Cry New). The title was also unveiled following the conclusion of the anime’s second episode, revealing that the series is not simply just an updated adaptation of the original sound novel. An updated visual was revealed via North American publisher Funimation: 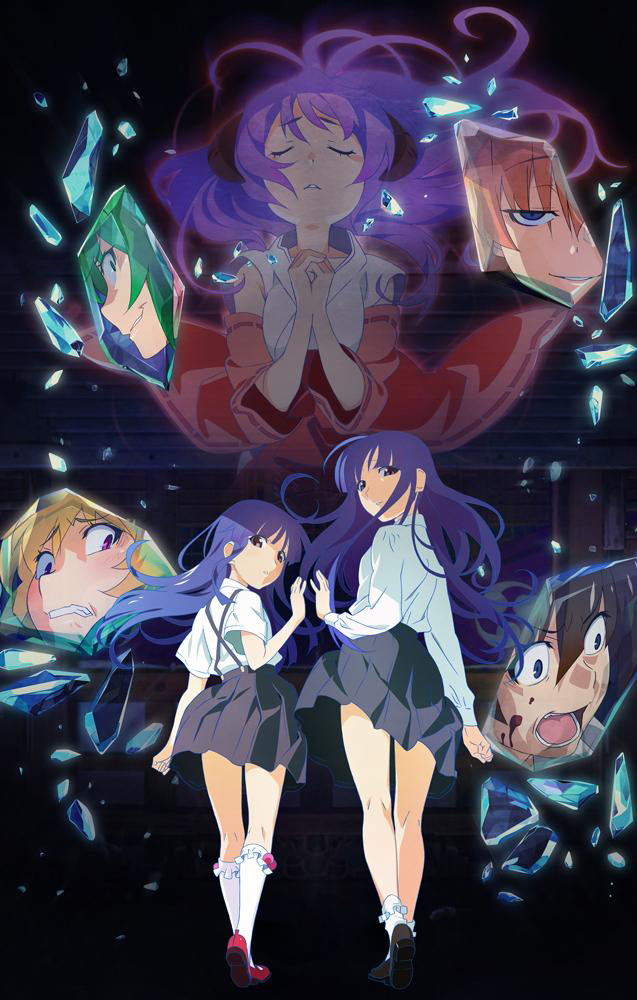 A new promotional video was released commemorating the new title:

The main cast of the previous anime series returns to reprise their roles in the 2020 anime: 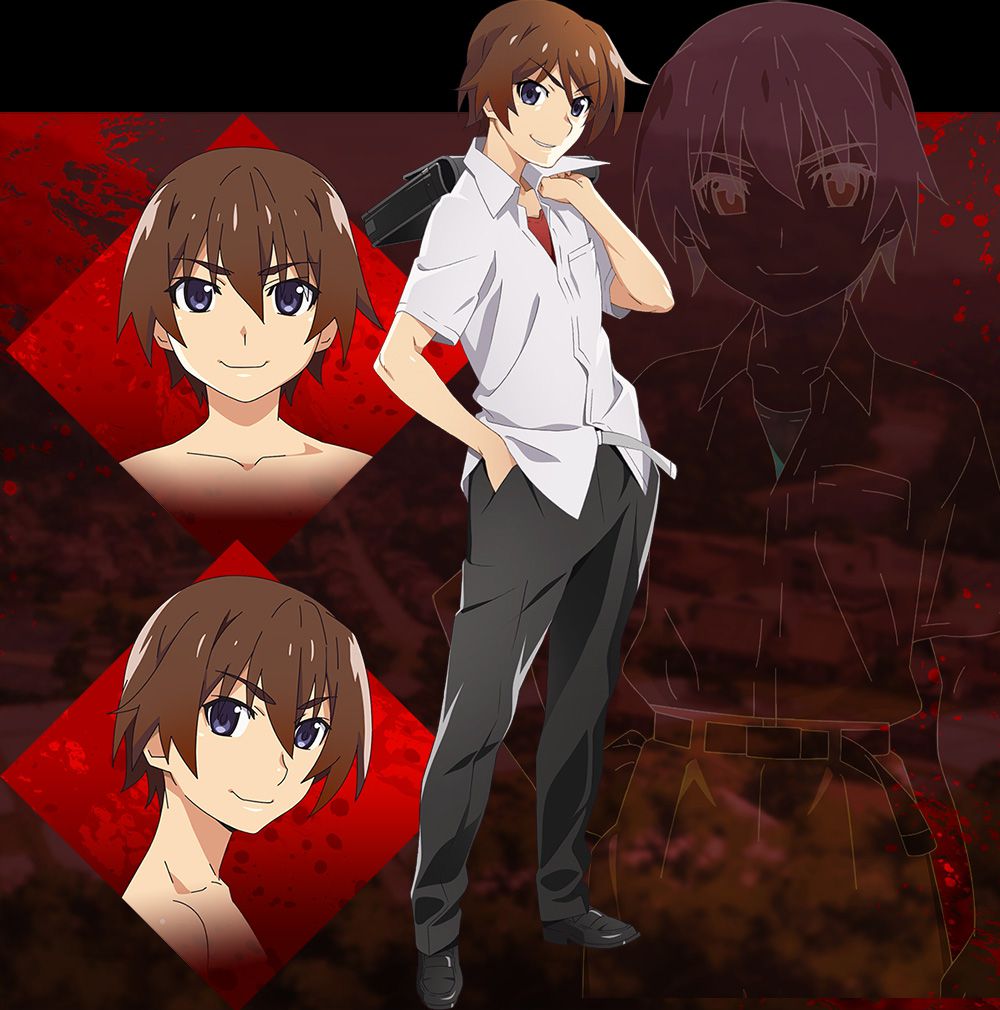 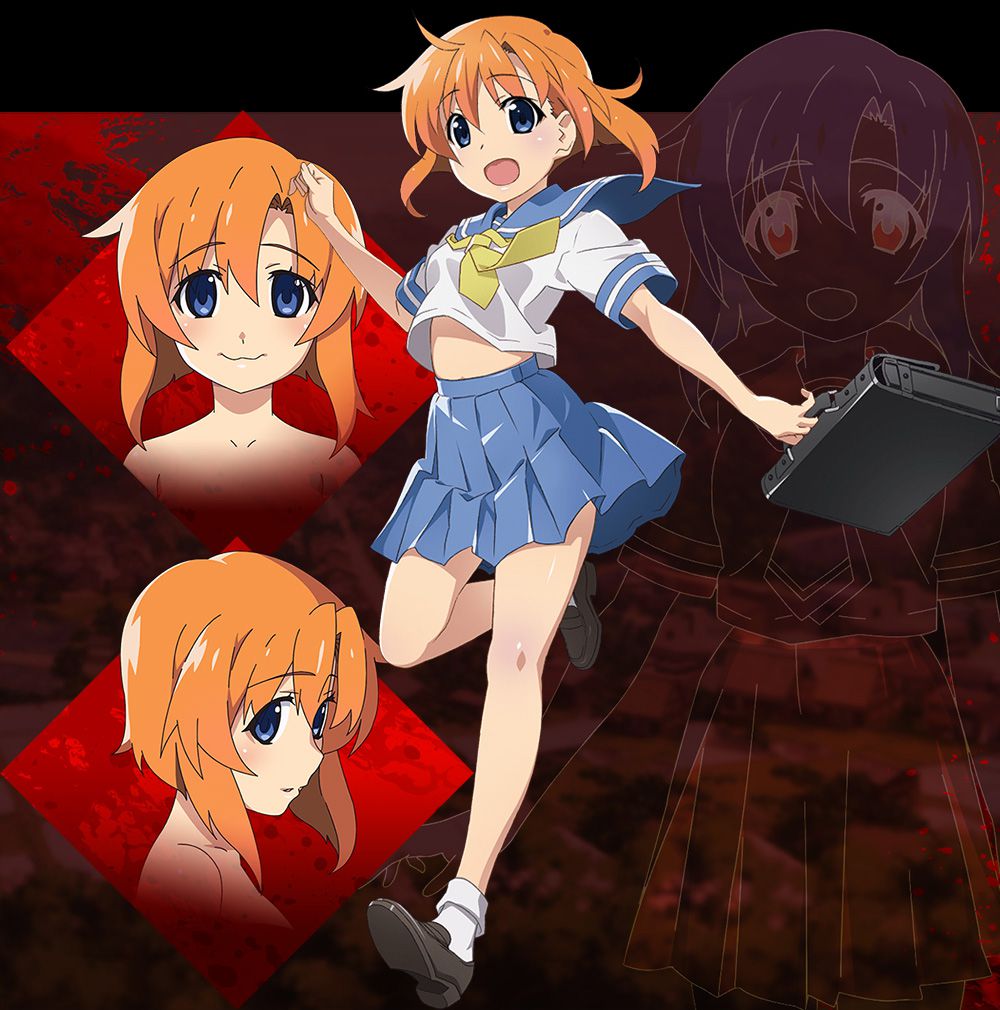 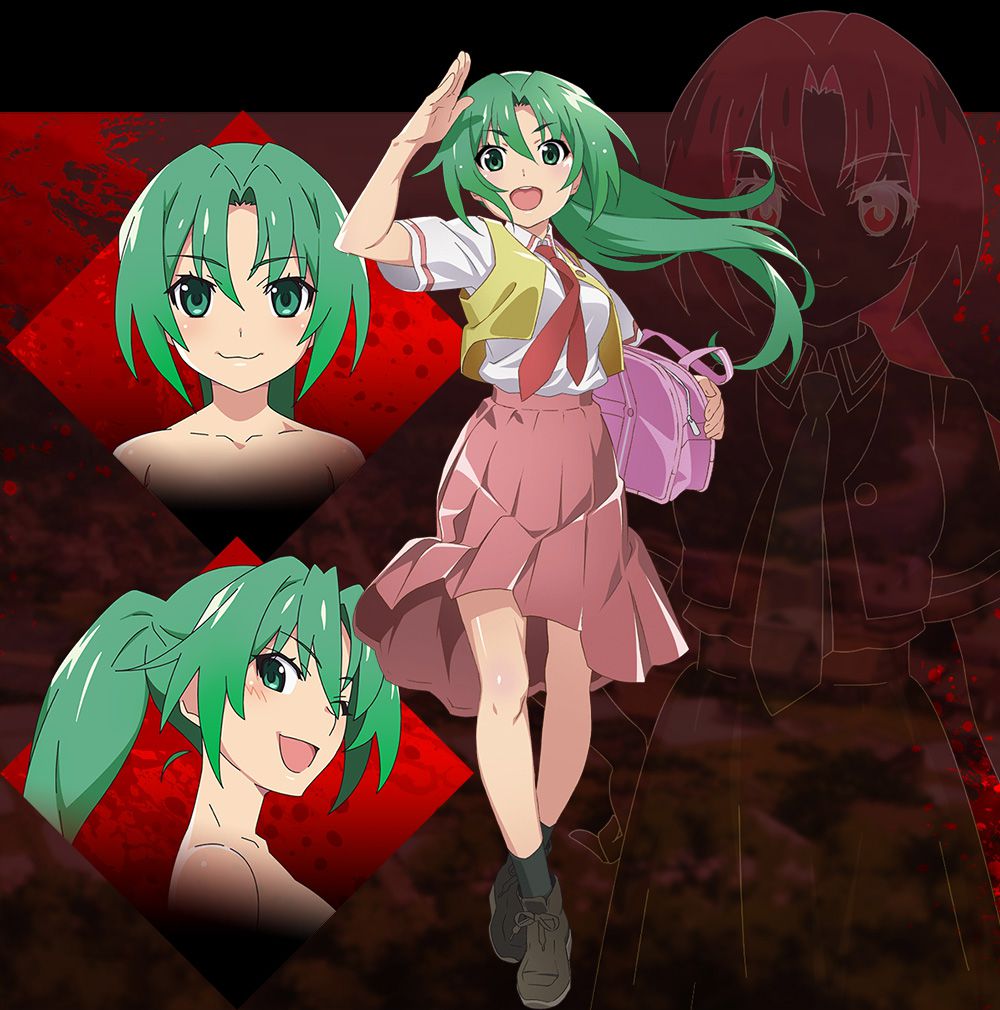 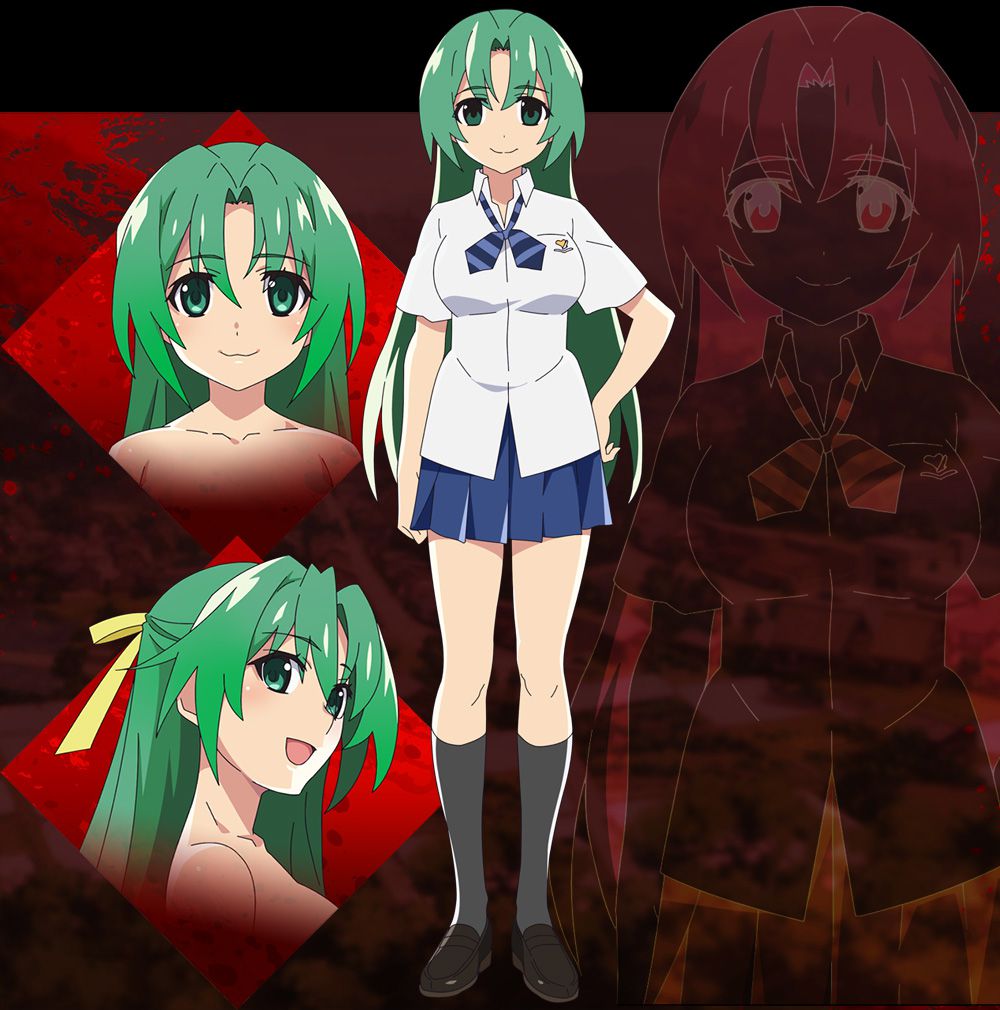 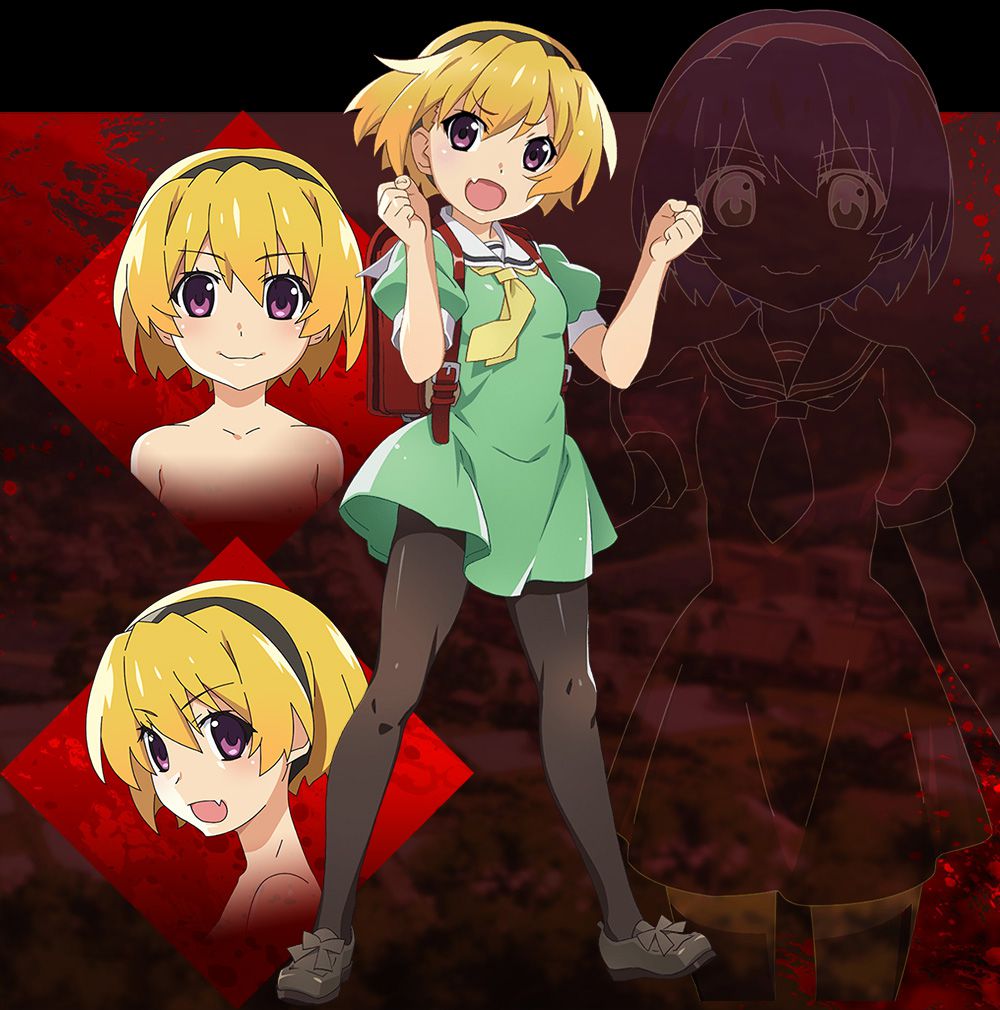 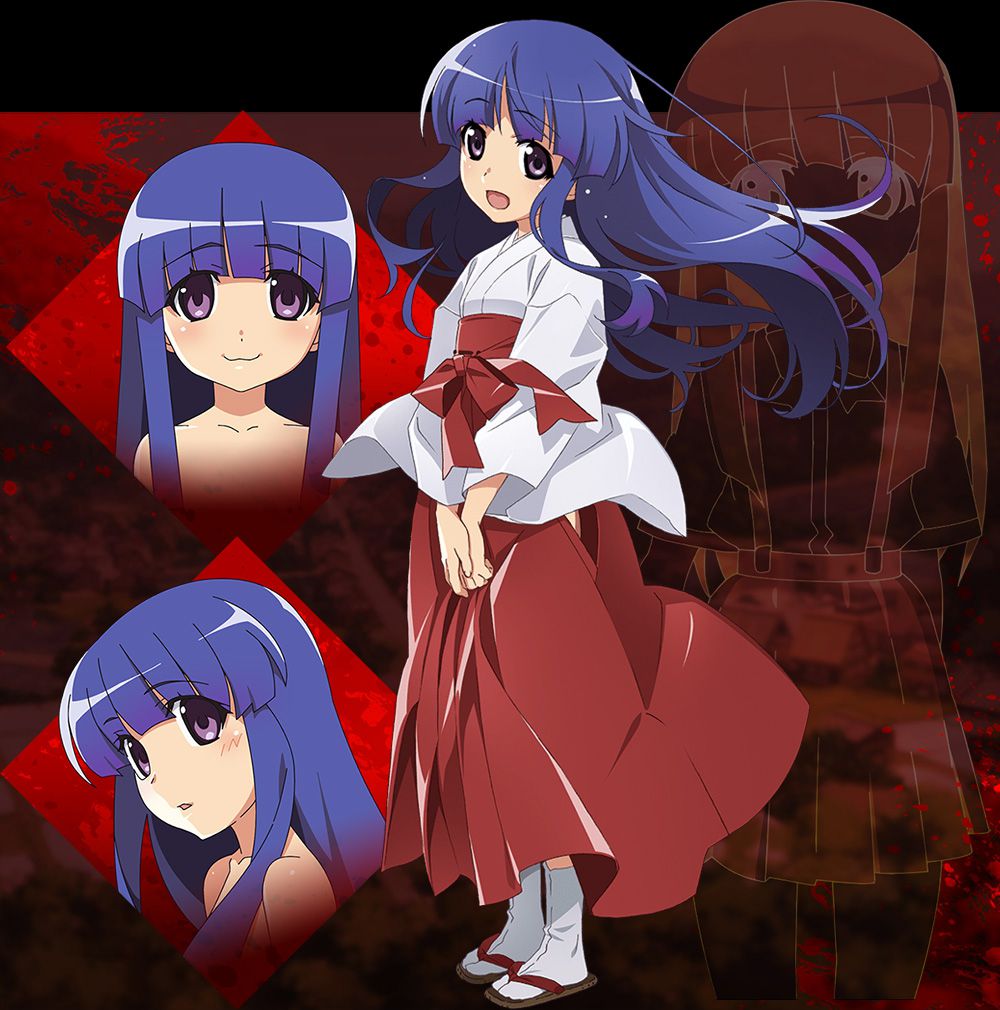 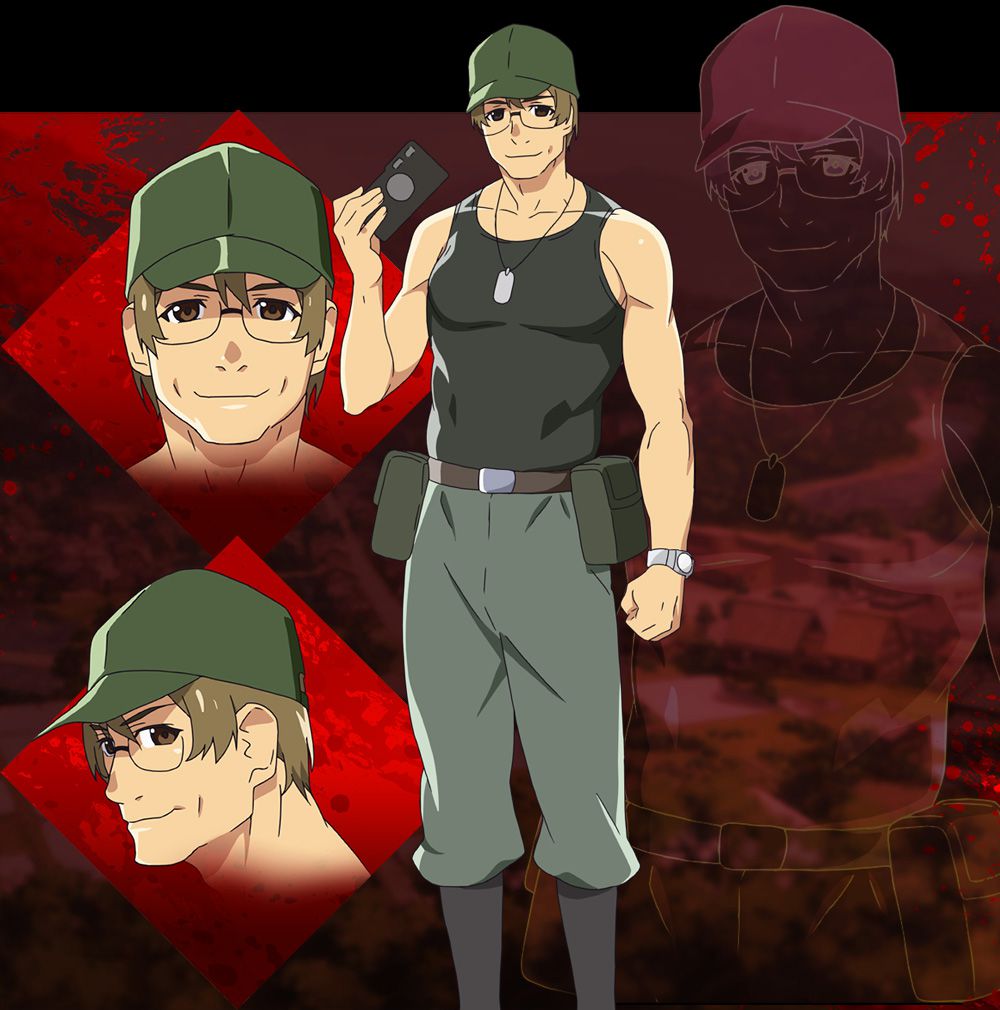 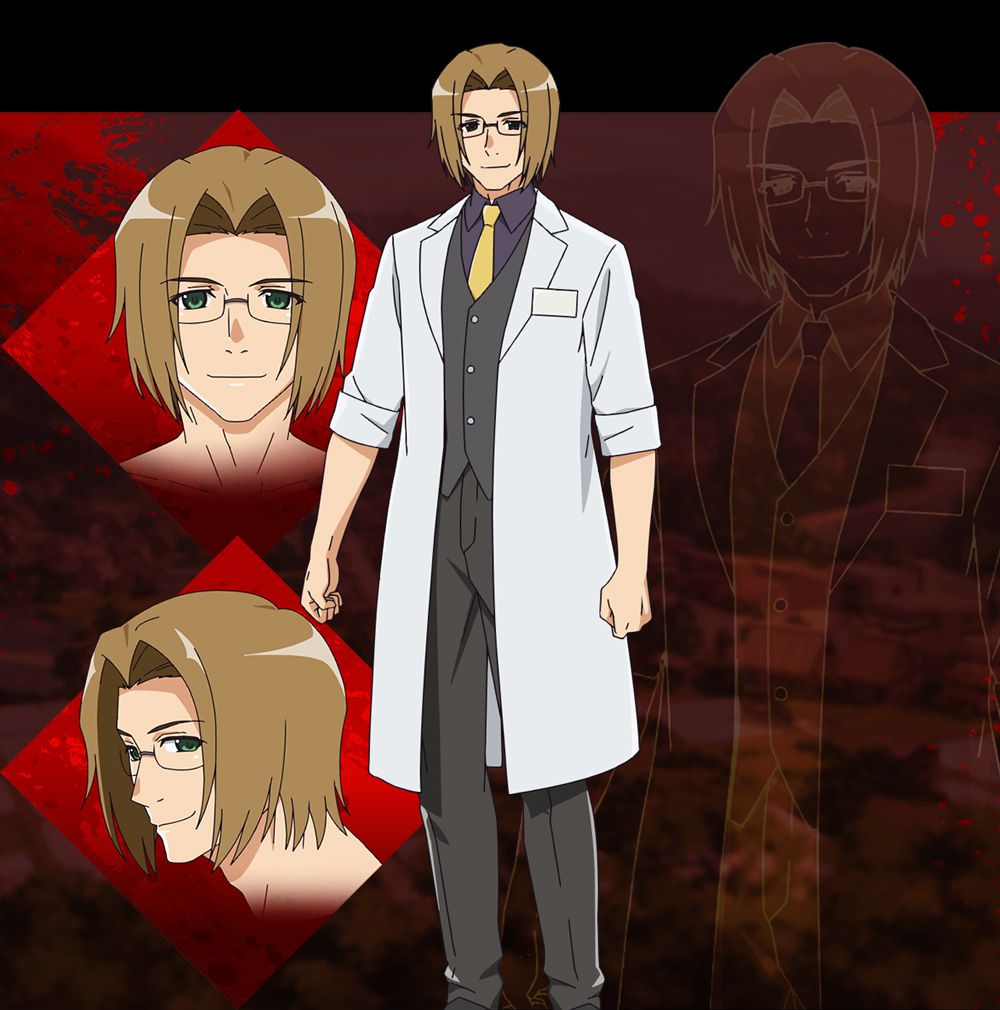 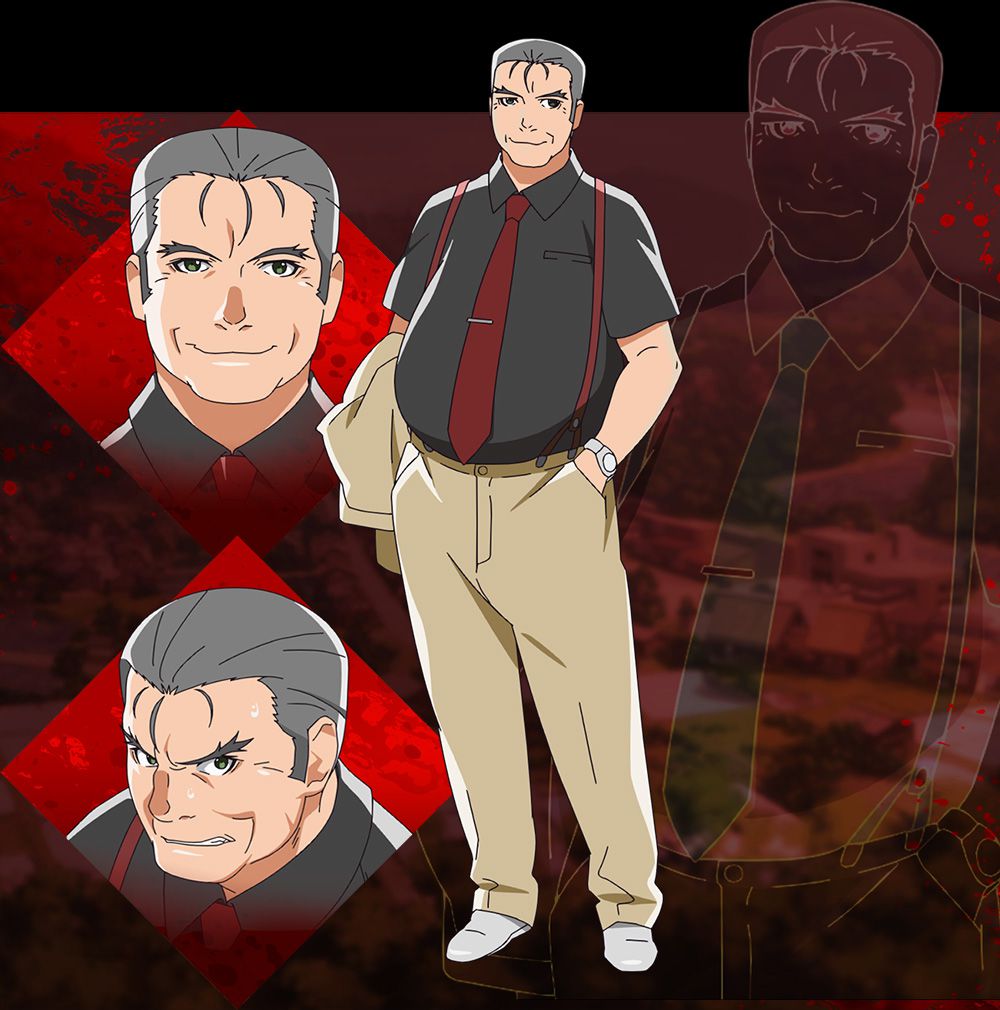 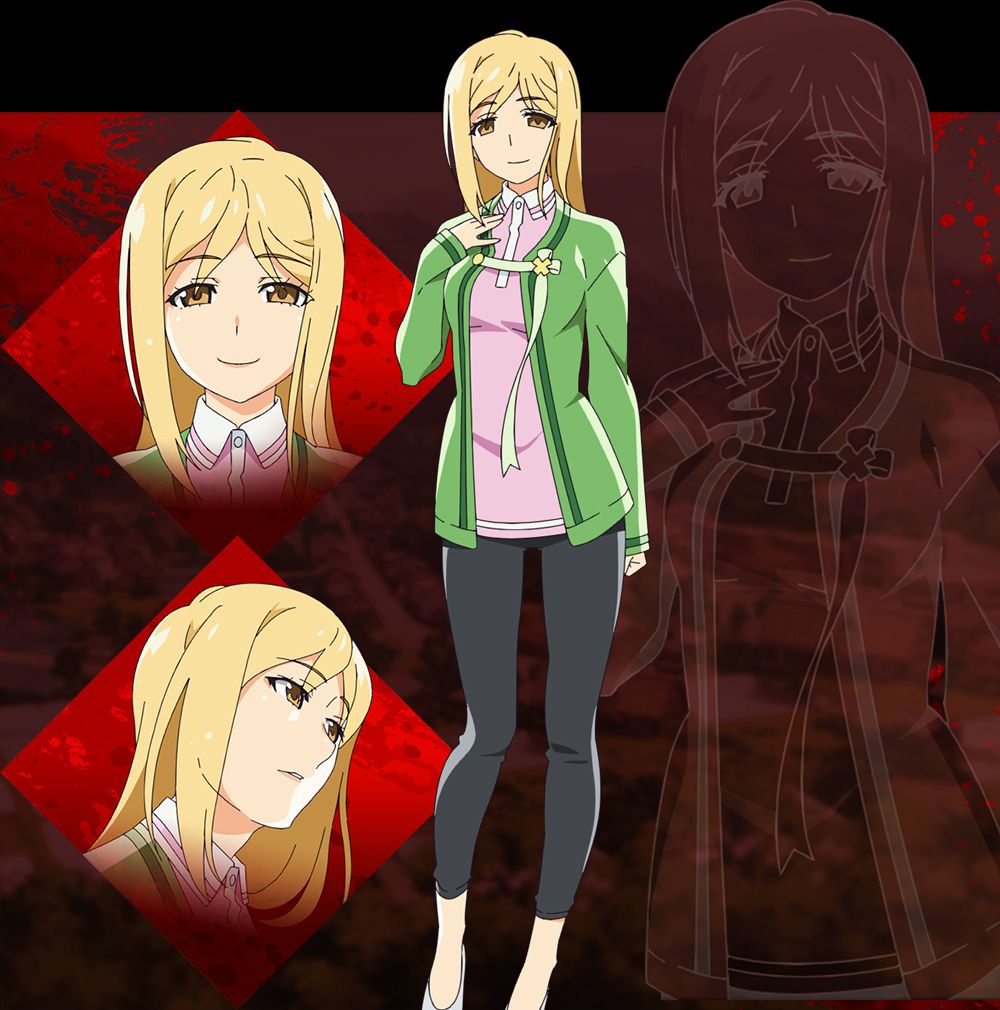 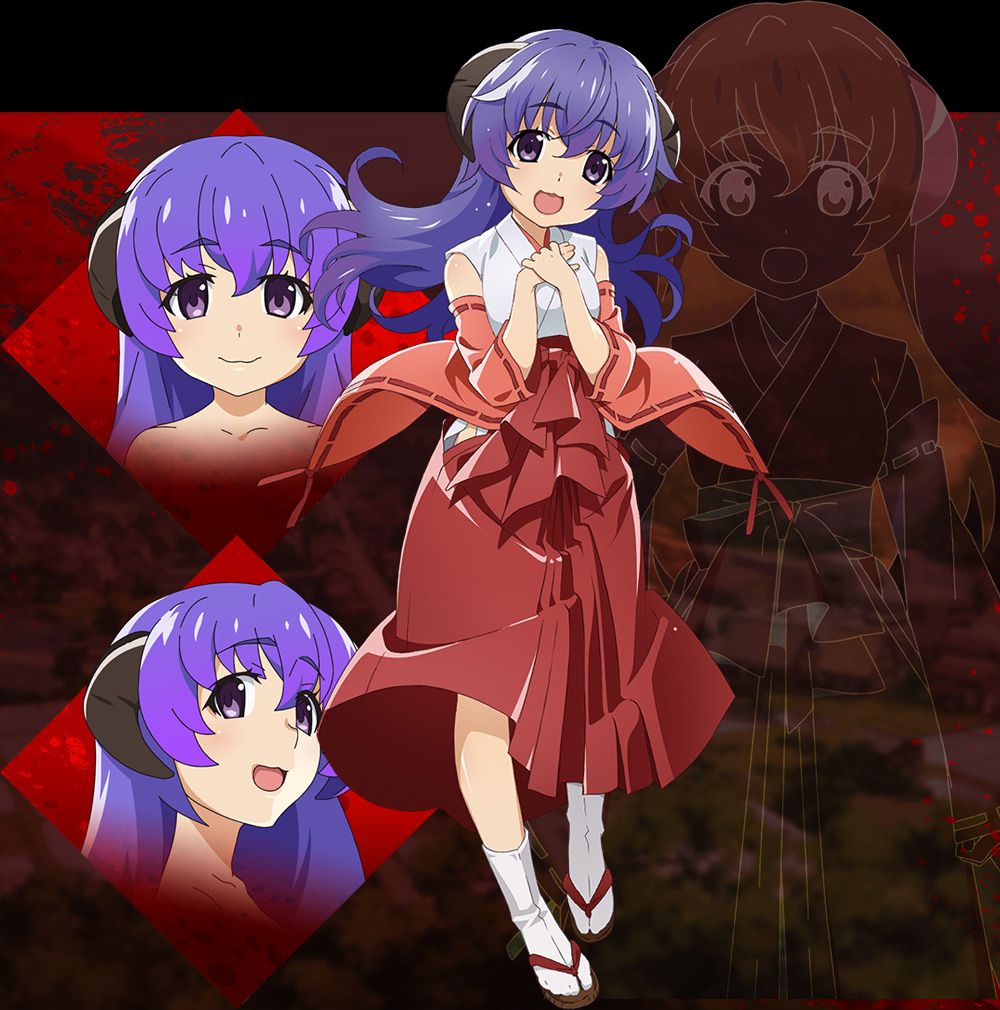 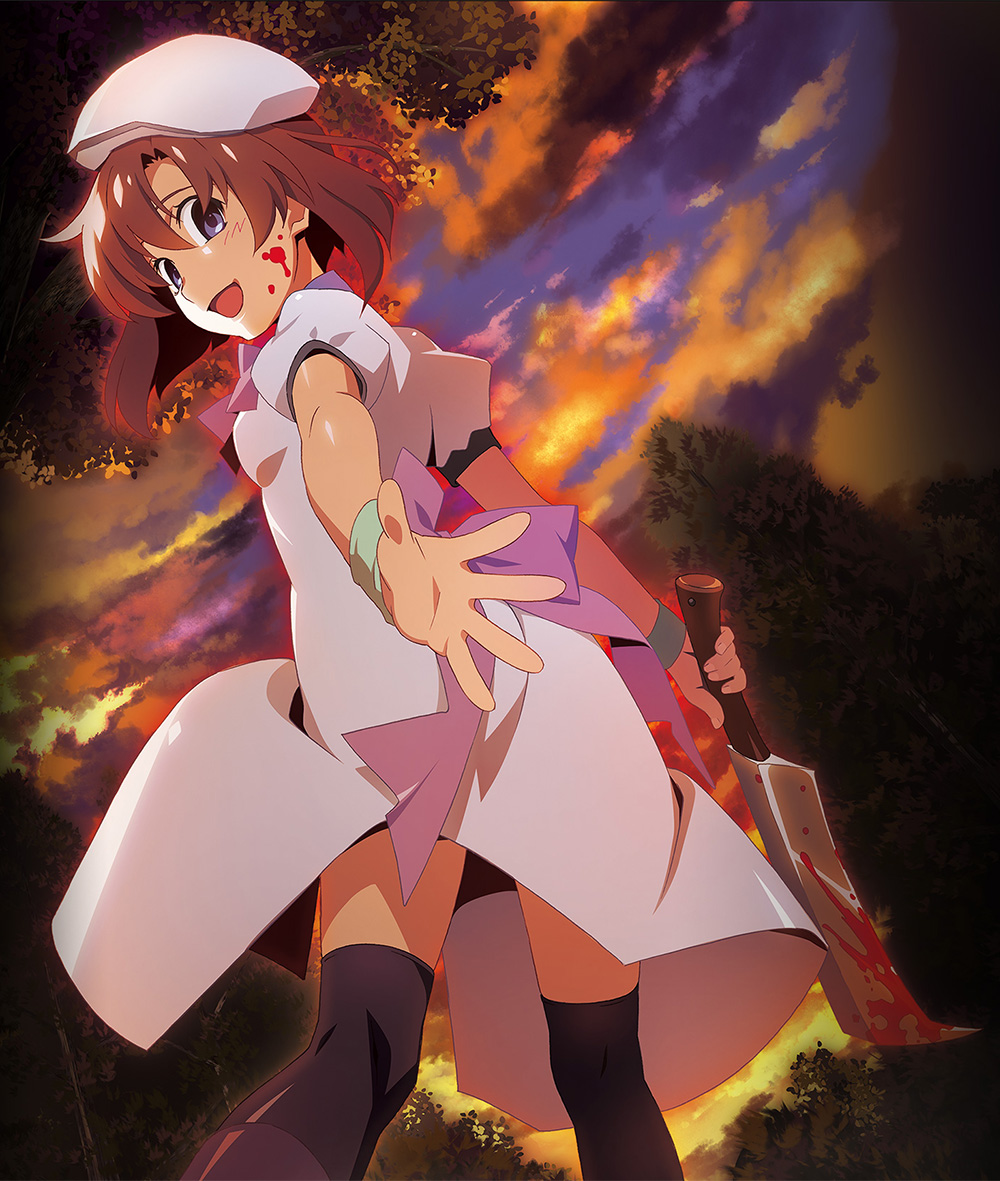