The official website of the upcoming anime adaptation of Square Enix’s The World Ends with You (Subarashiki Kono Sekai) has revealed a brand new visual for the 2021 TV series. The site has also revealed the main cast and the series’ character designs. 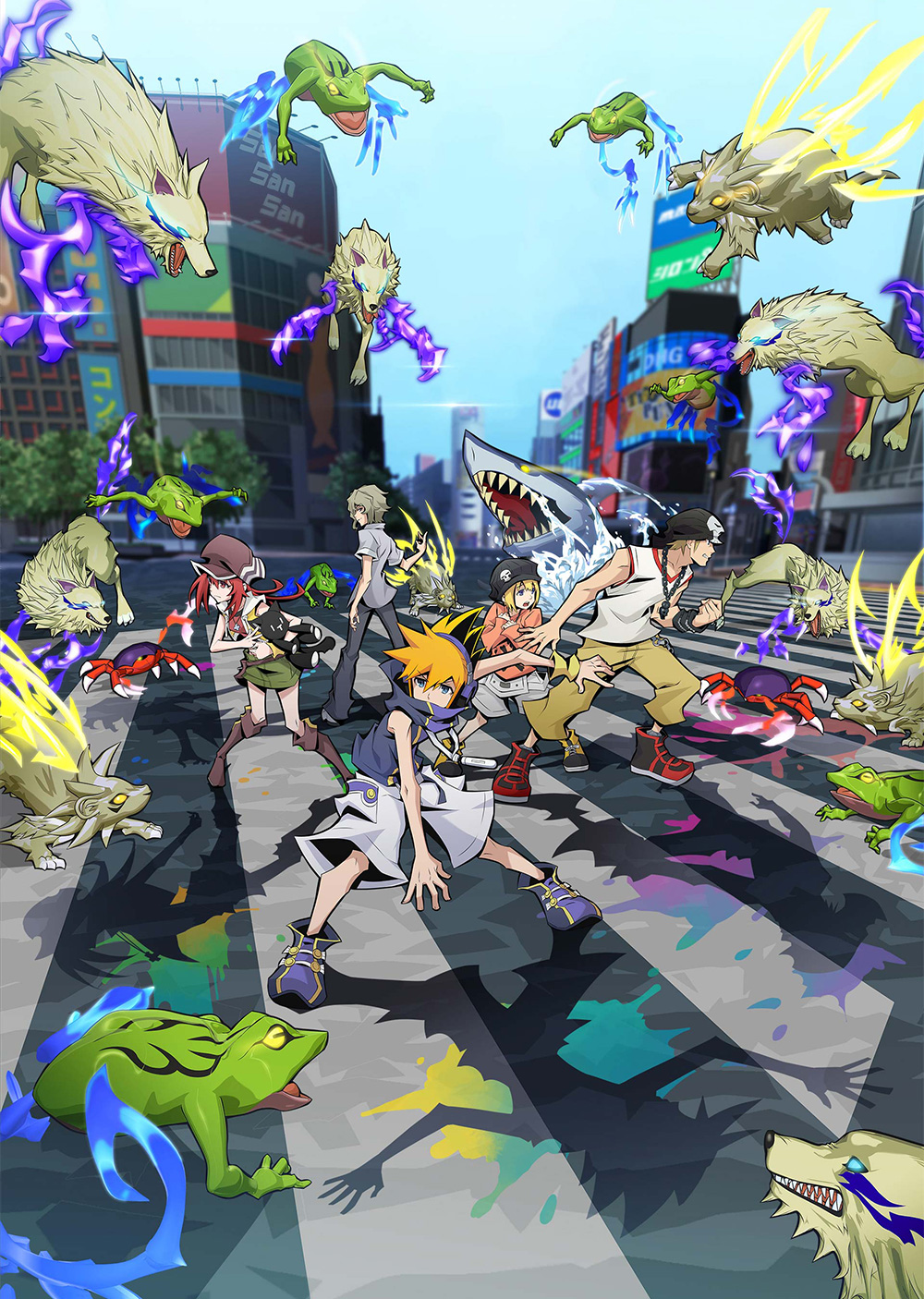 The main cast from the game return for the adaptation to reprise their roles. The character designs were also unveiled: 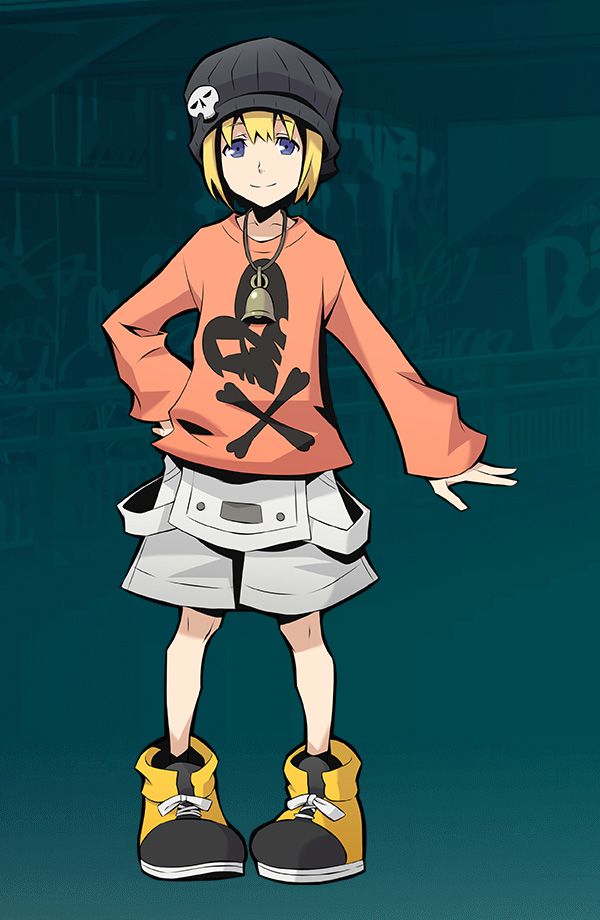 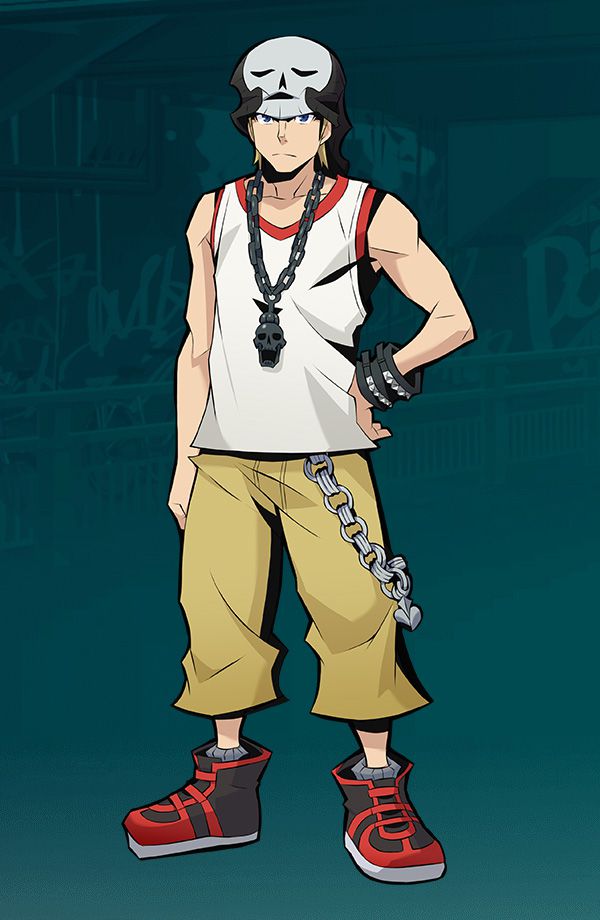 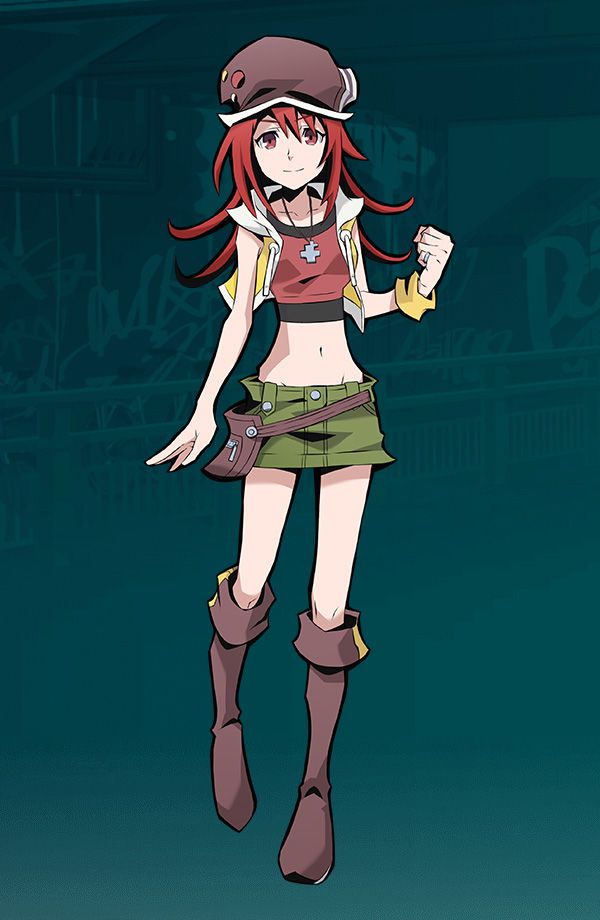 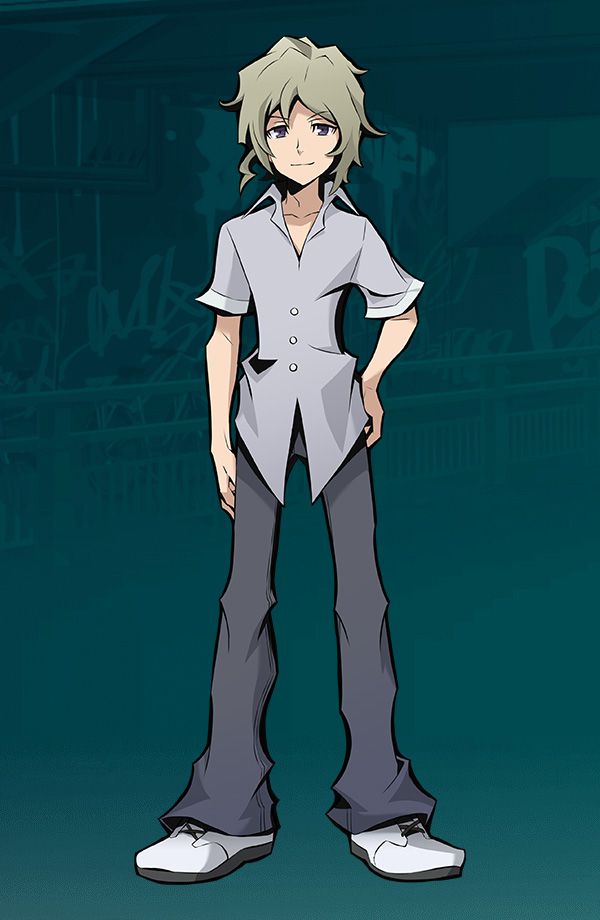 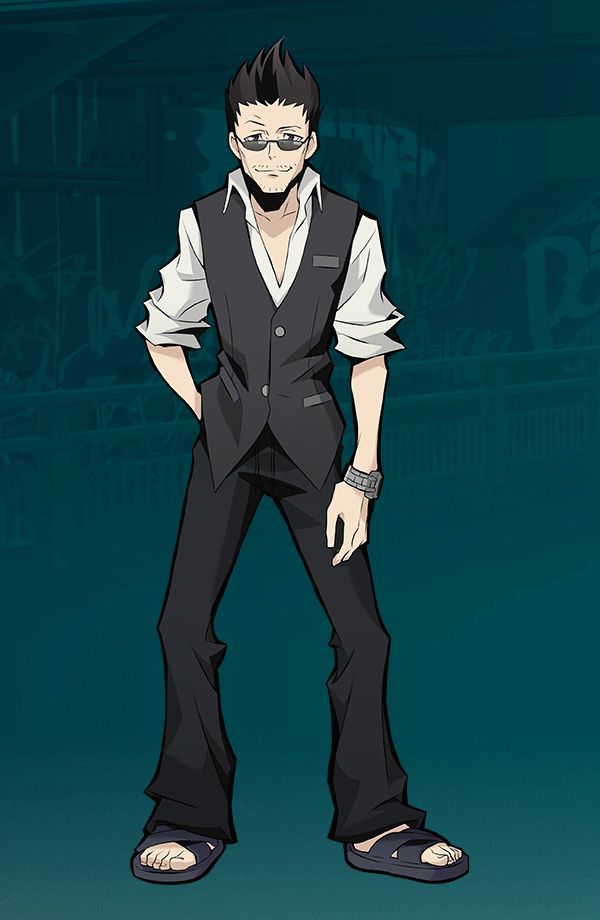 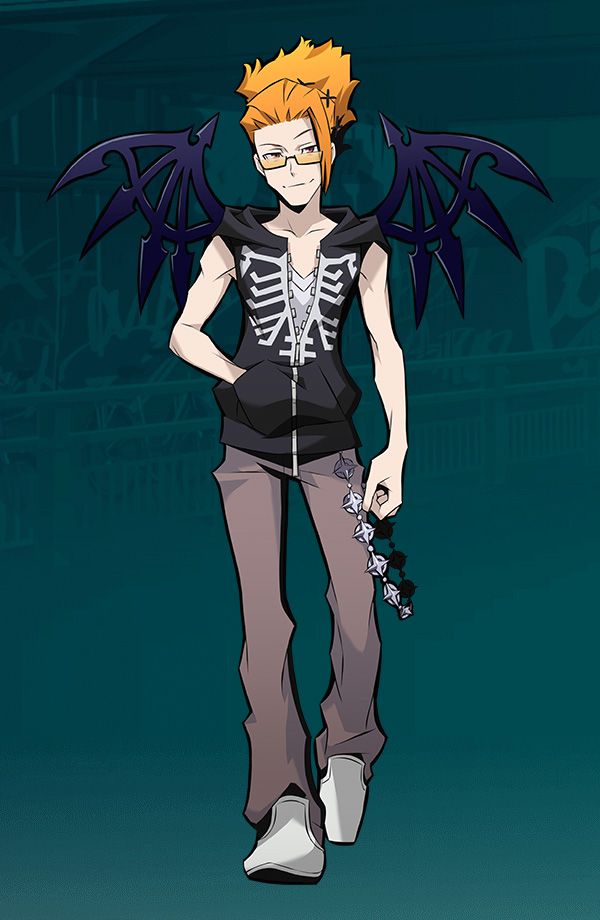 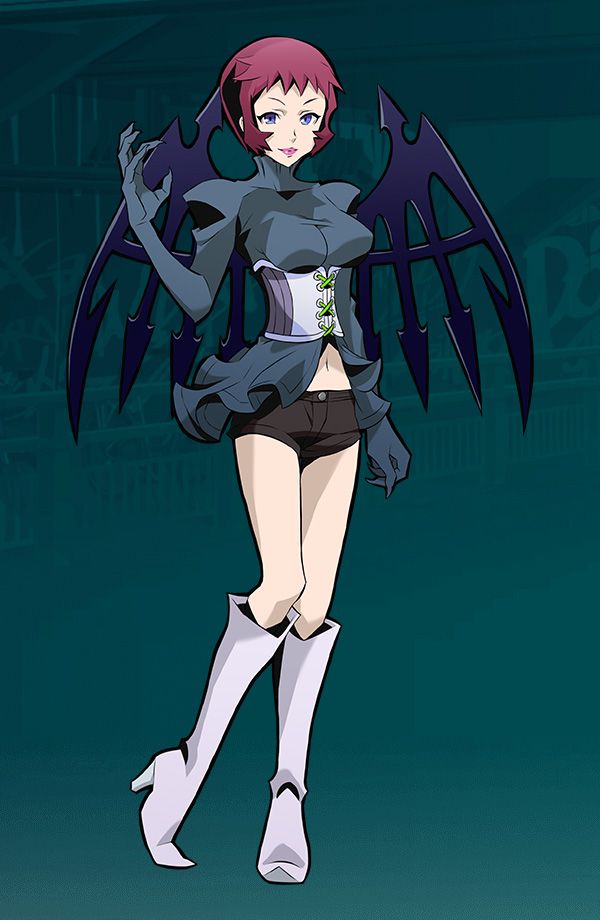 The first promotional video for the series was revealed, showcasing the visuals and music:

The World Ends with You (Subarashiki Kono Sekai) is a Japanese Role-Playing Game developed and published by Square Enix. The game was originally released in 2007 on the Nintendo DS to positive reviews. The game was ported to mobile devices on iOS and Android in 2012 and on Nintendo Switch in 2018 as The World Ends with You: Final Remix. The Switch release included updated controls, co-op, and a new scenario.

Complete the mission…or face erasure. That’s all Neku knows after regaining consciousness in the middle of a busy intersection without his memories. Now he and his partner must fight to survive a life-or-death game in this twisted tale with more turns than the urban labyrinth of Tokyo they’re trapped in. 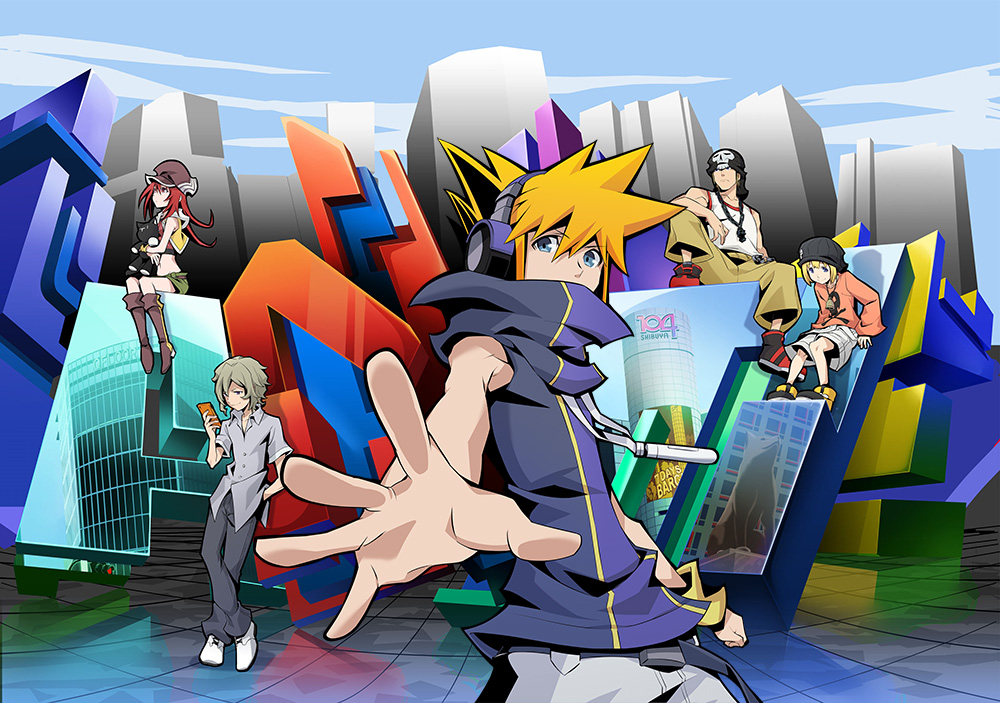