The official website of the anime adaptation of Hajime Isayama’s Attack on Titan (Shingeki no Kyojin) manga has released an updated visual for the series’ final season. The updated visual now features Eren Jeager. 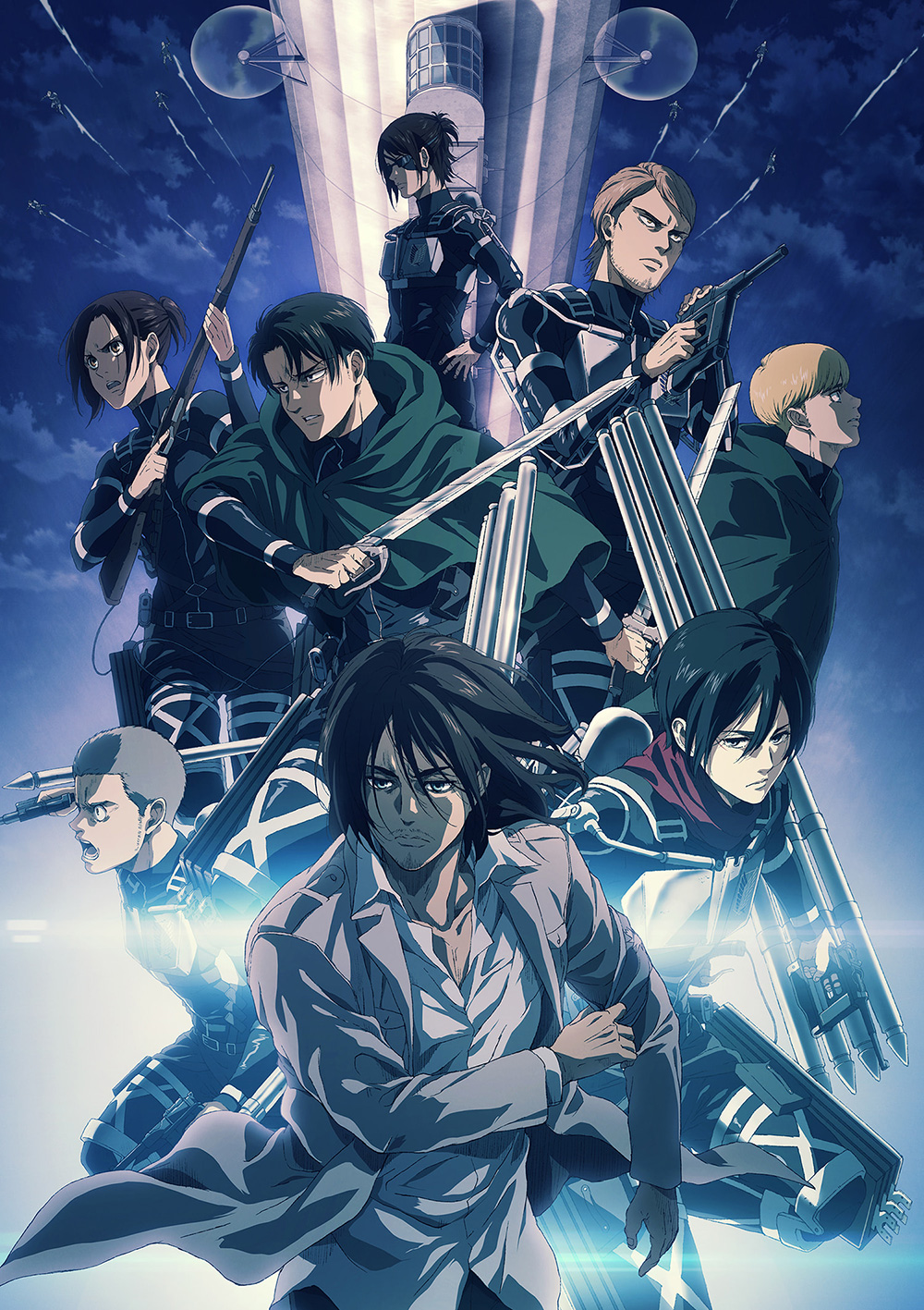 The anime is currently airing every Monday on NHK at 12:10am JST. 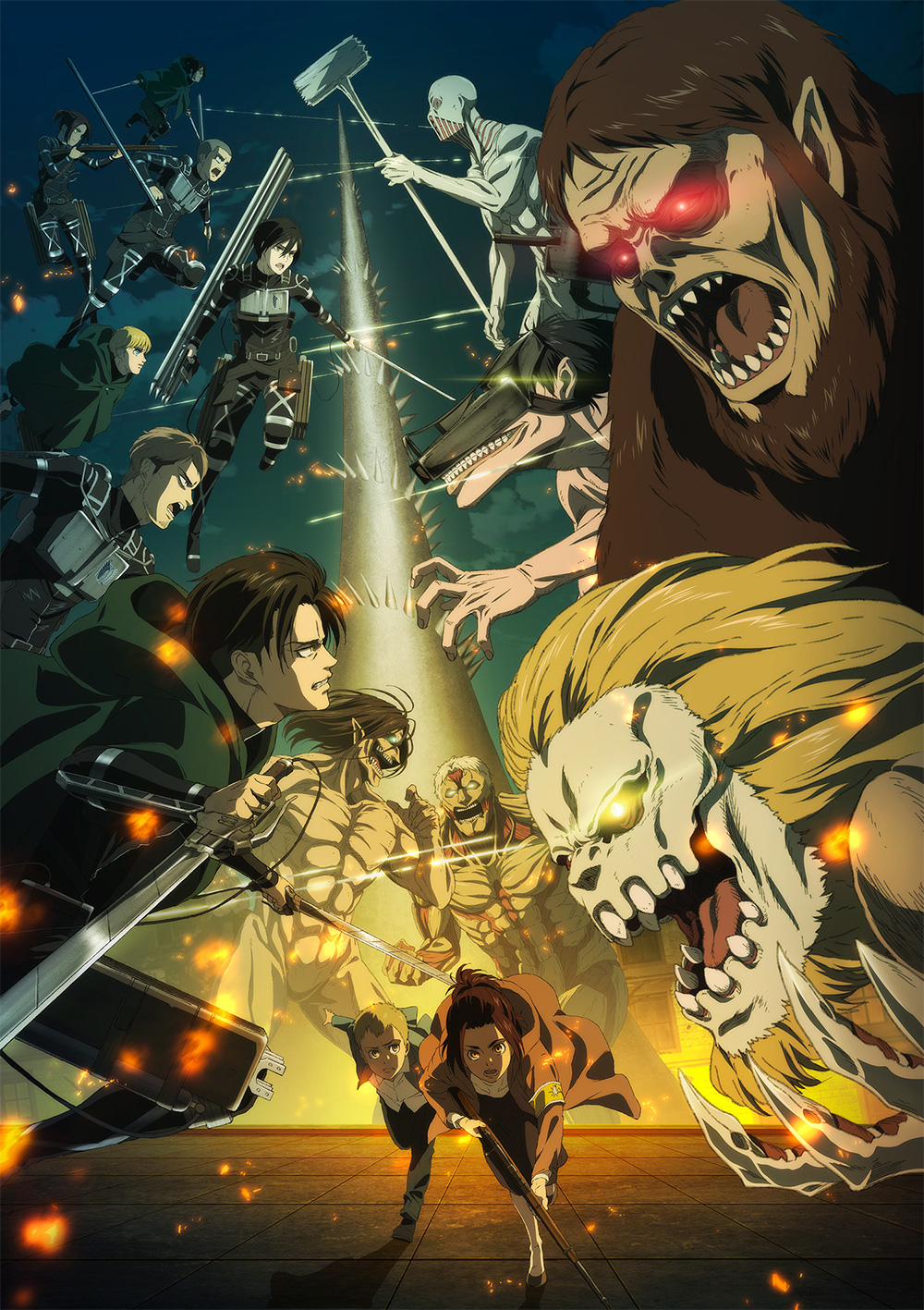 The final season of the Attack on Titan anime airs every Monday on NHK at 12:10am JST.