The official website of the anime adaptation of Junpei Inuzuka and Katsumi Enami and Katsumi Enami’s Isekai Shokudou (Restaurant to Another World) has revealed at the first visual for the anime’s upcoming second season. In addition, the site has also revealed the main cast and production staff. 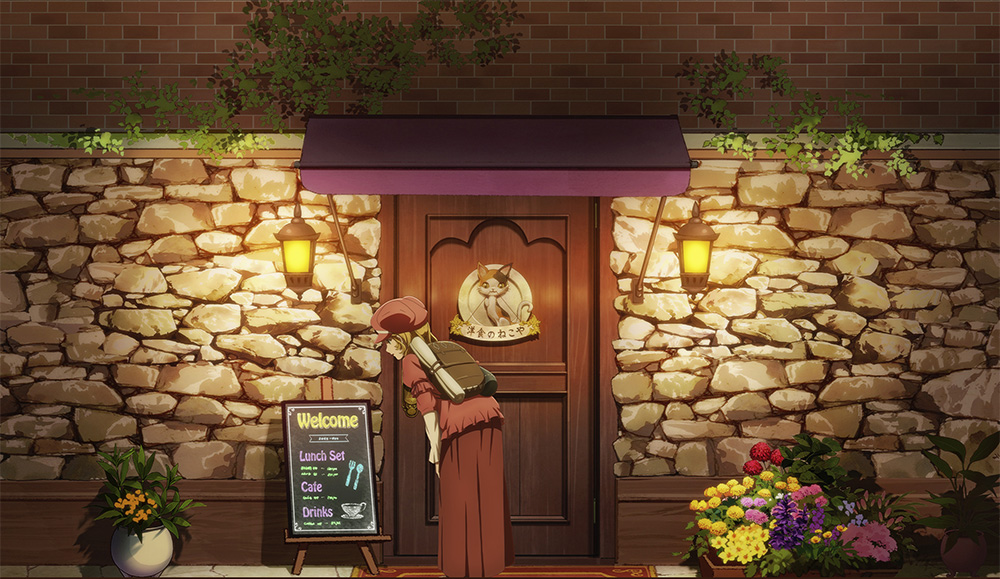 The anime’s website has revealed that the main cast from the first season will return for season 2: 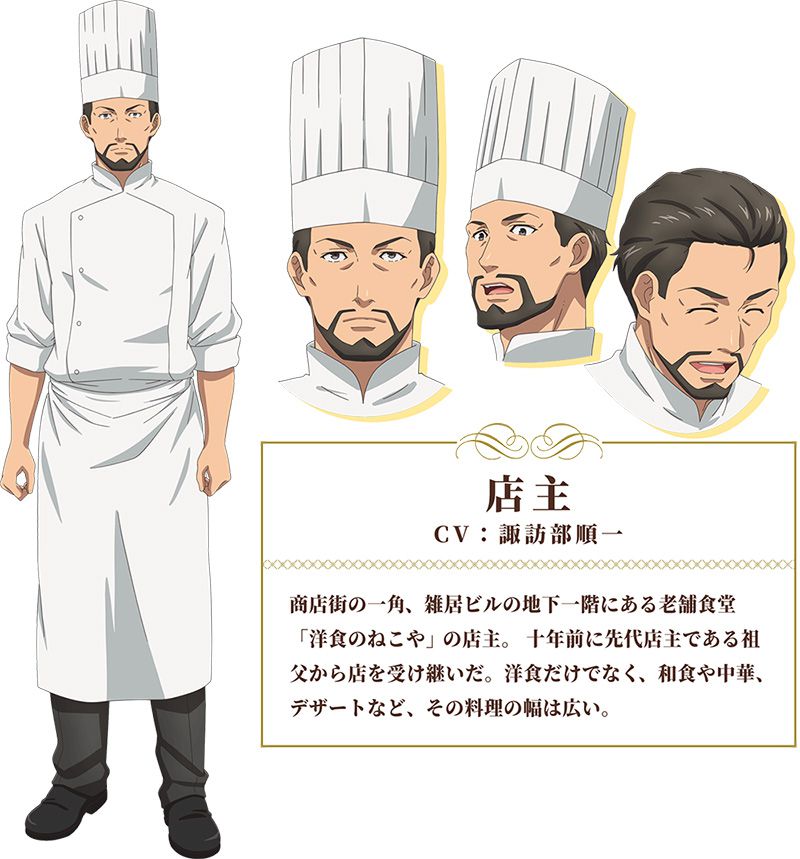 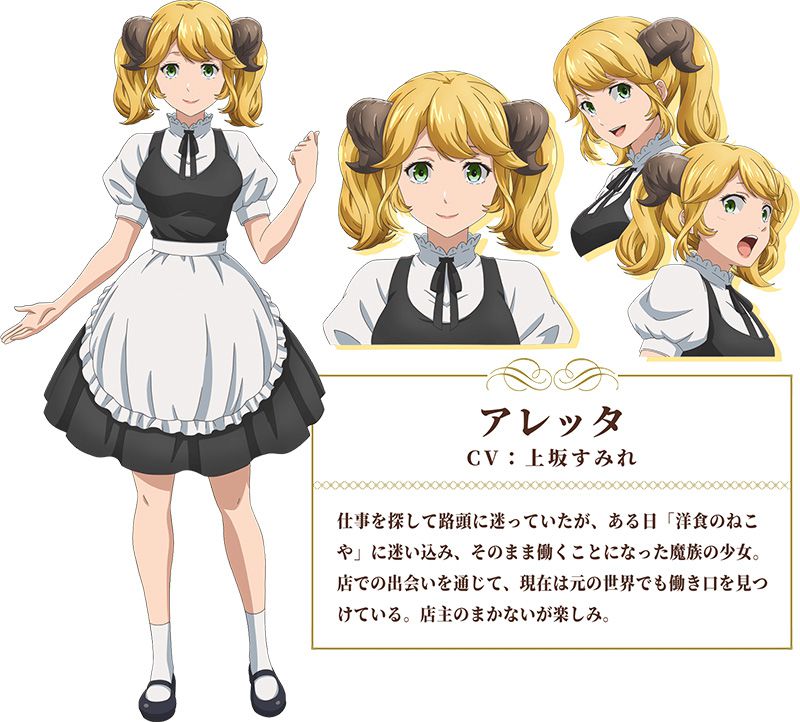 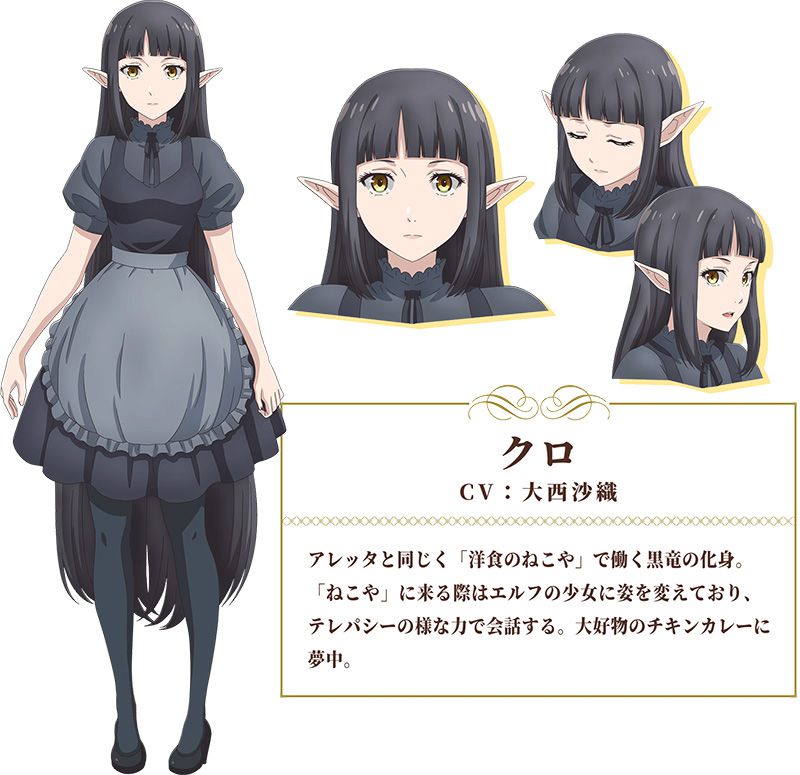 The first season’s director/series writer has been announced to return for the second season, alongside a new character designer and animation studio:

Isekai Shokudou (Restaurant to Another World) is a fantasy mystery, light novel series written by Junpei Inuzuka with illustrations by Katsumi Enami. The series launched in 2013 on the Shousetsuka ni Narou website before being picked up by Shufunotomo in 2015. To date, a total of 5 compiled volumes have been published under their Hero Bunko imprint. A manga adaptation of the series began in November 2016 being published under Square Enix’s Young Gangan magazine. The series received a TV anime adaptation in Summer 2017, directed by Masato Jinbo (Fate/kaleid liner Prisma Illya 2wei, Shomin Sample) and produced by Silver Link (Non Non Biyori, Fate/kaleid liner Prisma☆Illya). 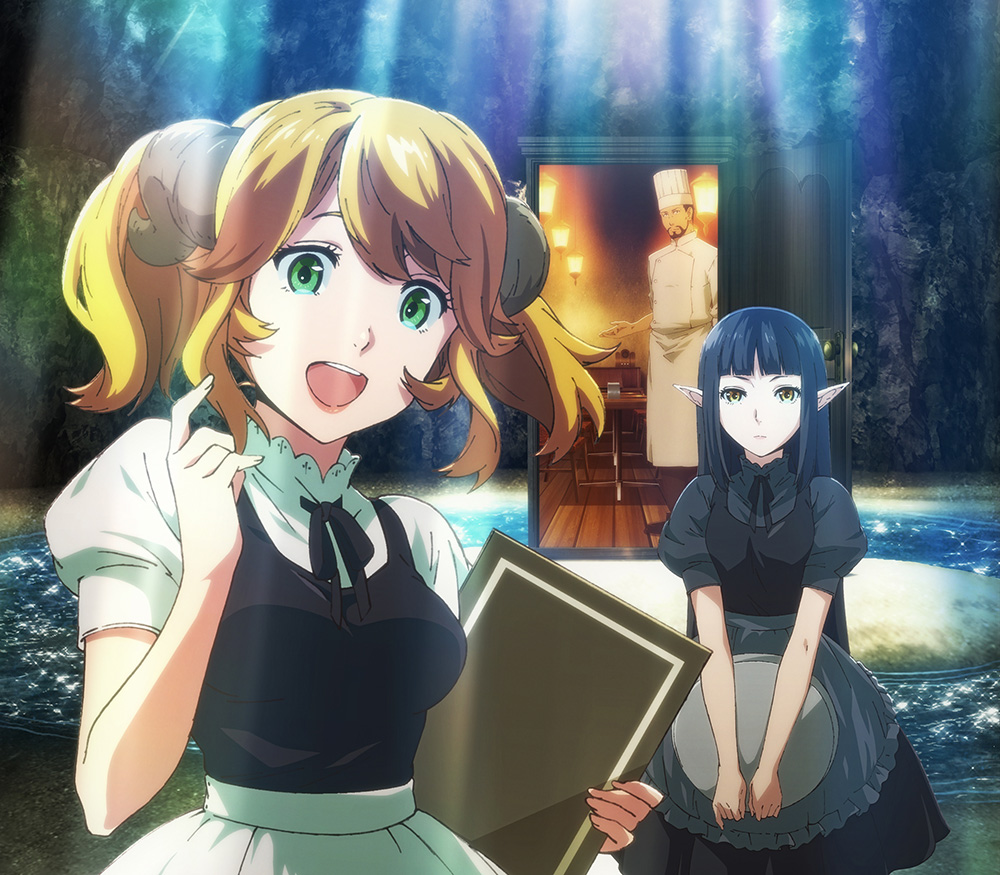 A second season of the Isekai Shokudou anime is in production.