The official website of the TV anime adaptation of Aneko Yusagi and Minami Seira’s Tate no Yuusha no Nariagari (The Rising of the Shield Hero) has announced that the second season will premiere this October (Fall/Autumn 2021). In addition, a brand new visual and promotional video were also revealed. 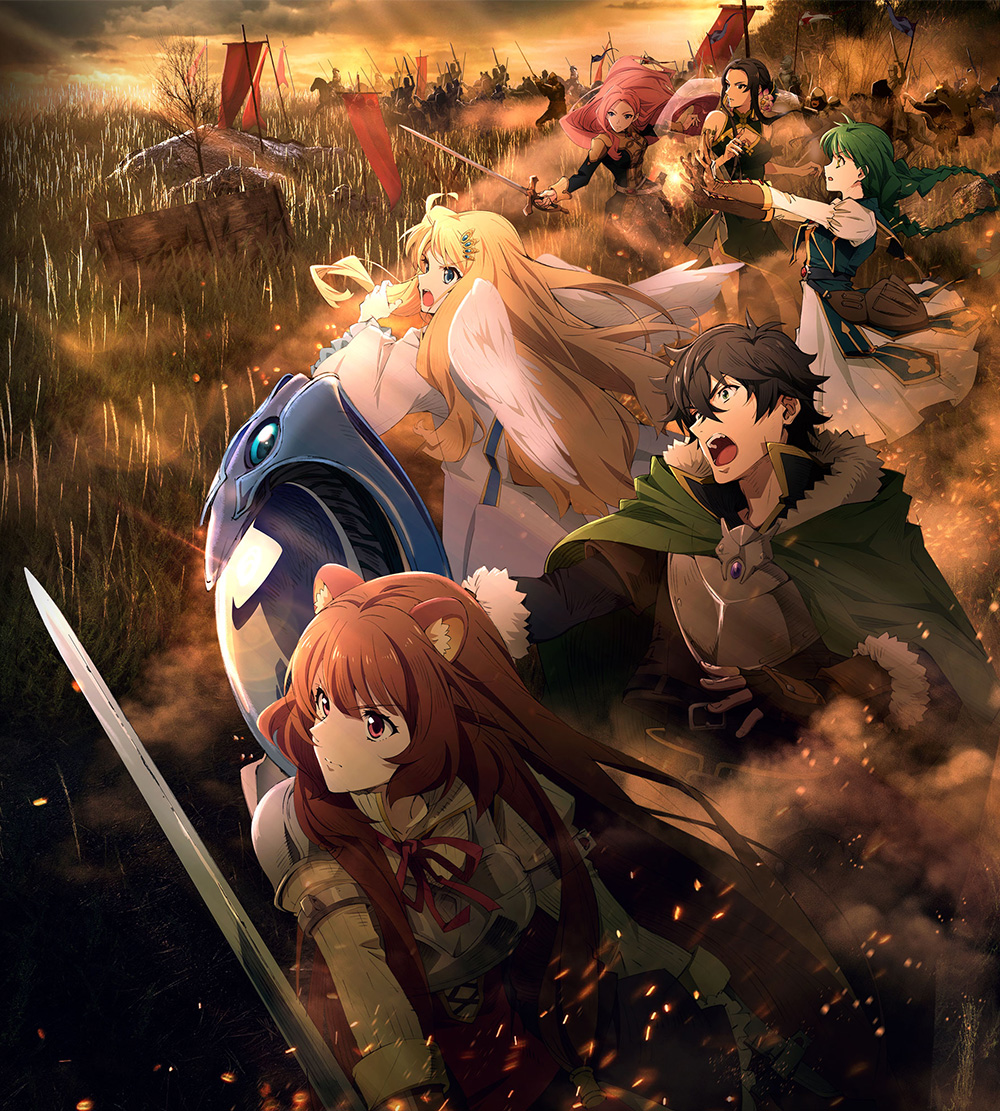 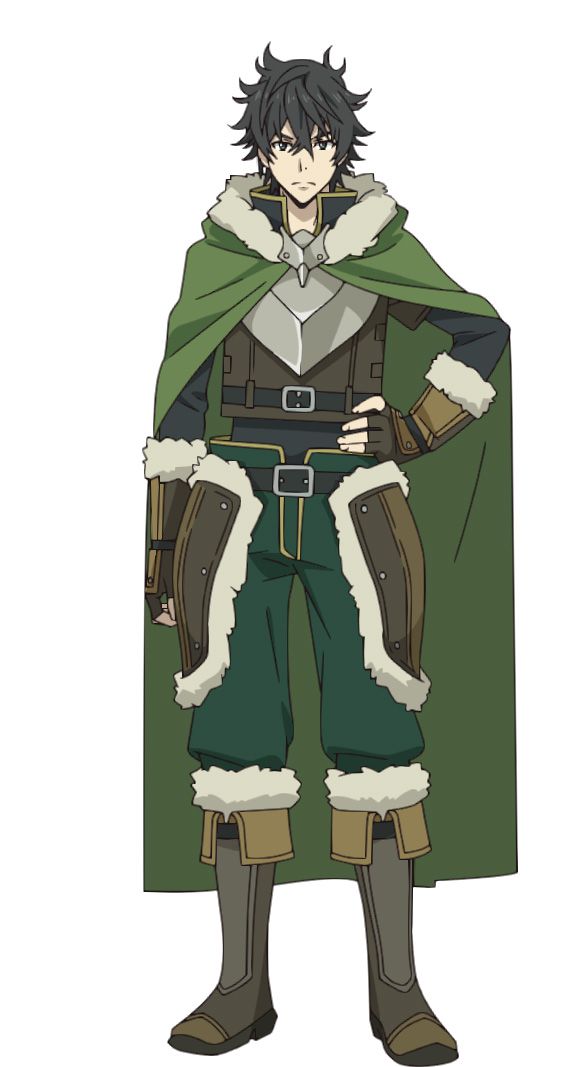 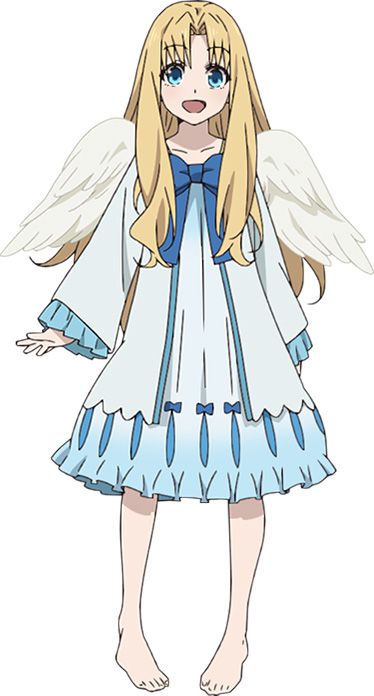 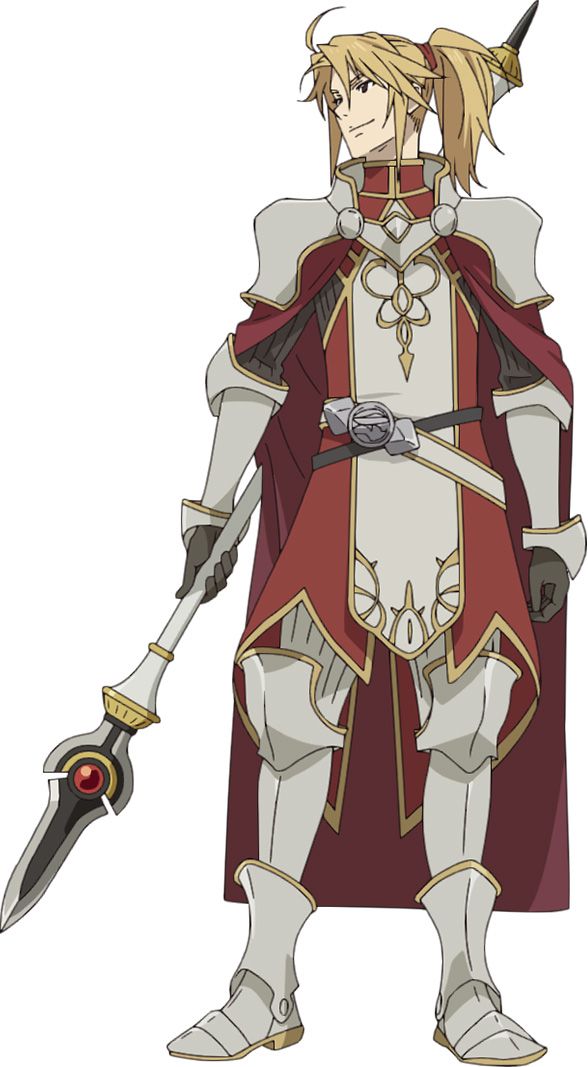 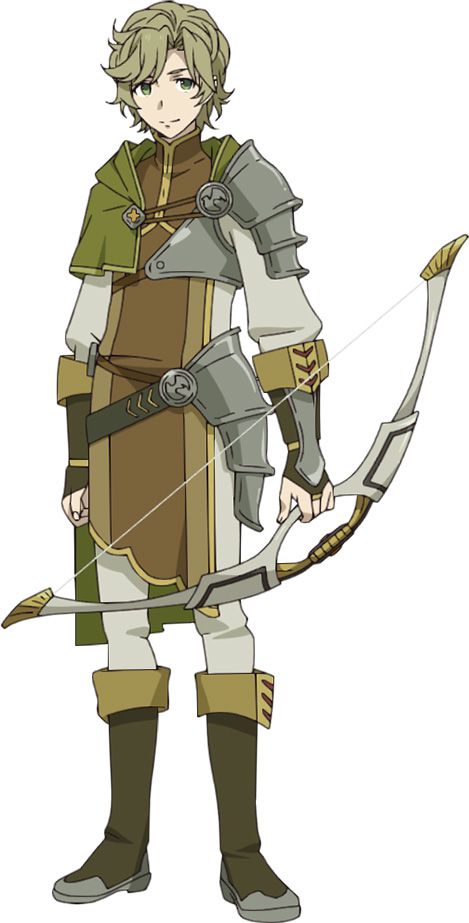 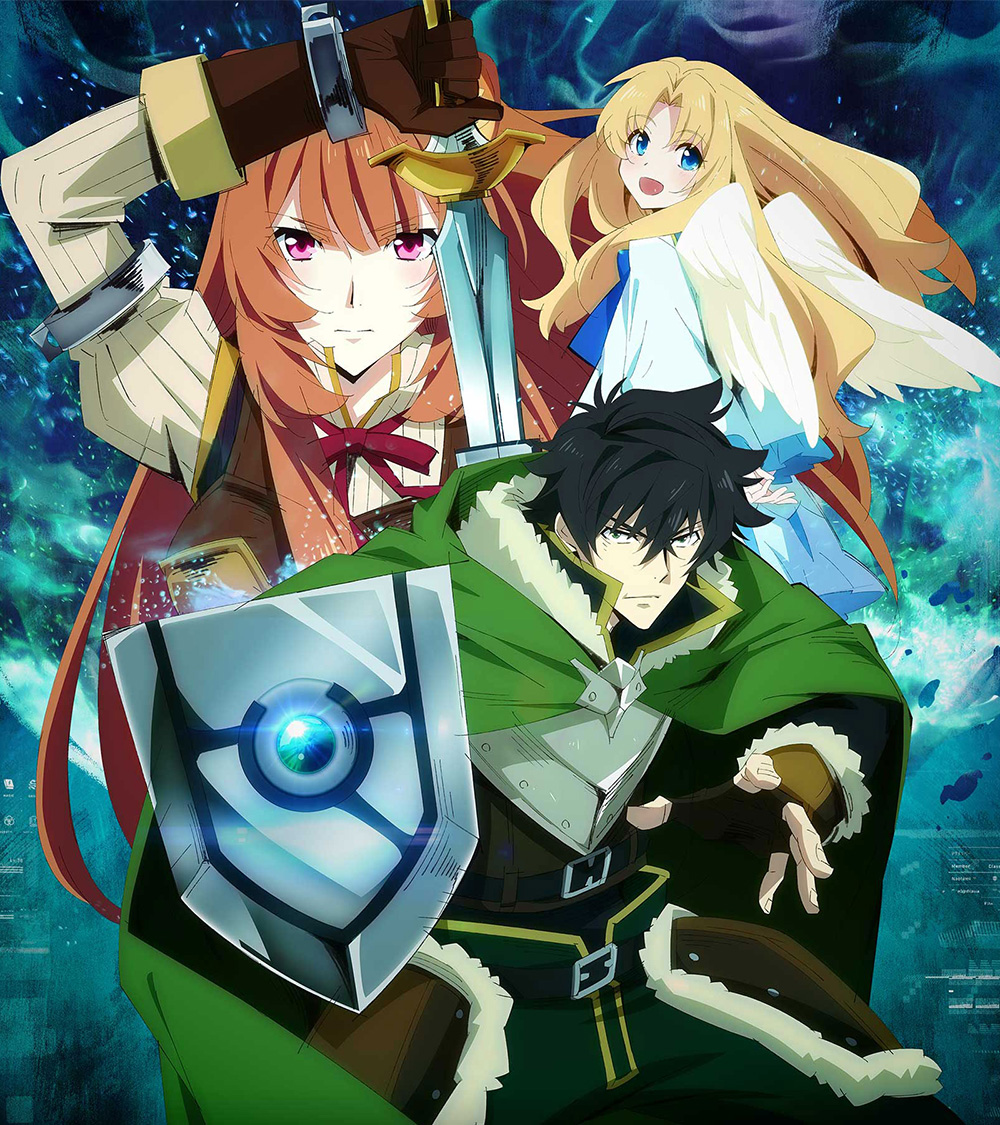 A second season of the Tate no Yuusha no Nariagari TV anime is in production and will air in October, during the Fall/Autumn 2021 anime season.