The official website for the anime adaptation of Reiji Miyajima’s Kanojo, Okarishimasu (Rent-A-Girlfriend) manga has revealed the first details for newcomer Sumi Sakurasawa, who will properly debut in the upcoming second season. 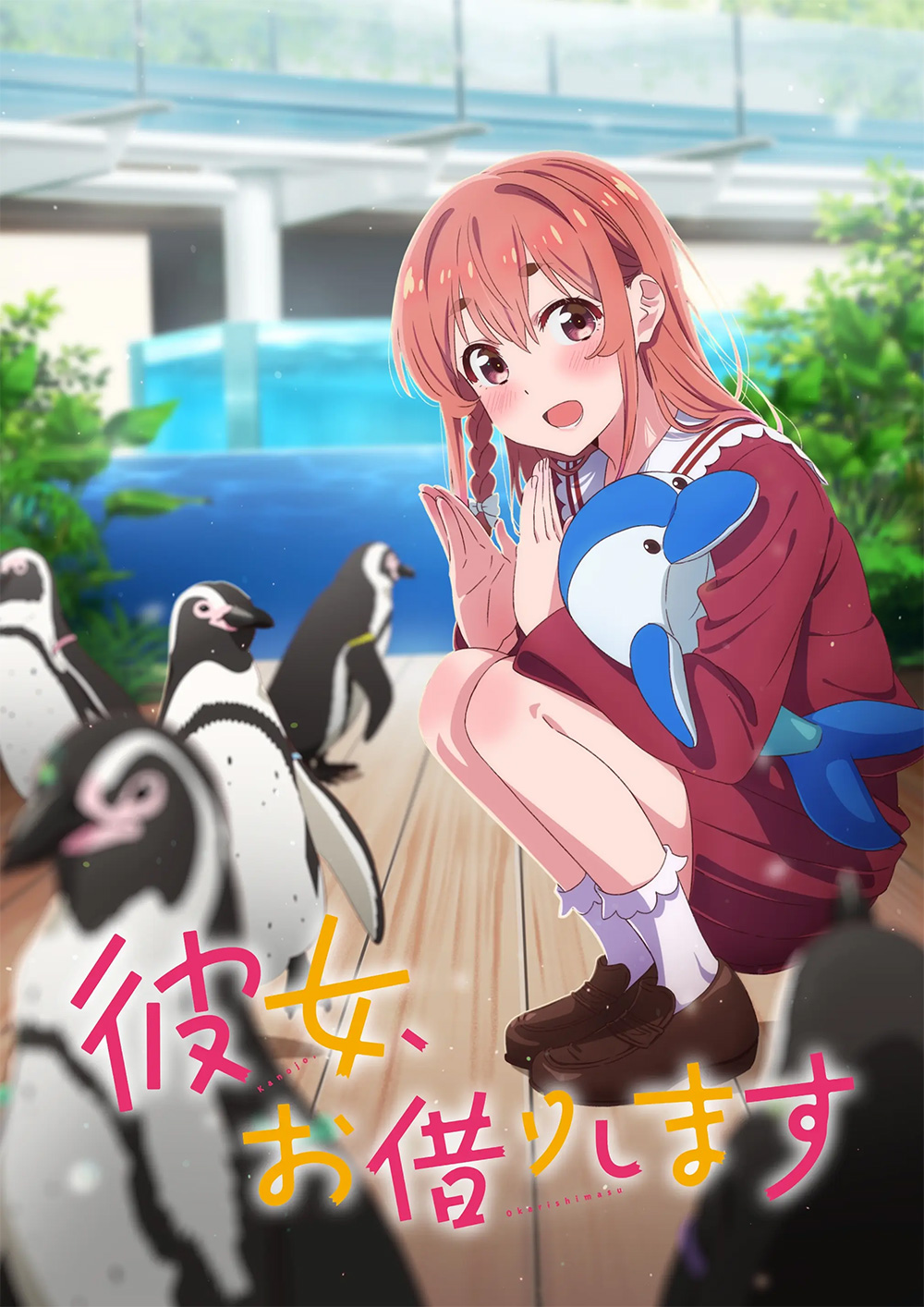 The second season of Kanojo, Okarishimasu is set to air this July, during the Summer 2022 anime season.

Kanojo, Okarishimasu (Rent-A-Girlfriend) is a romantic comedy manga written and illustrated by Reiji Miyajima. The series began in mid-2017 under Kodansha’s Weekly Shonen Magazine, where a total of 25 compiled volumes have been published. A spin-off manga by Miyajima also began serialization in June 2020 with a total of 2 volumes to date. The series was adapted into a TV anime in the Summer 2020 anime season. The anime was directed by Kazuomi Koga (Ameiro Cocoa Rainy color e Youkoso!) and produced by TMS Entertainment (Detective Conan, Re-Life). 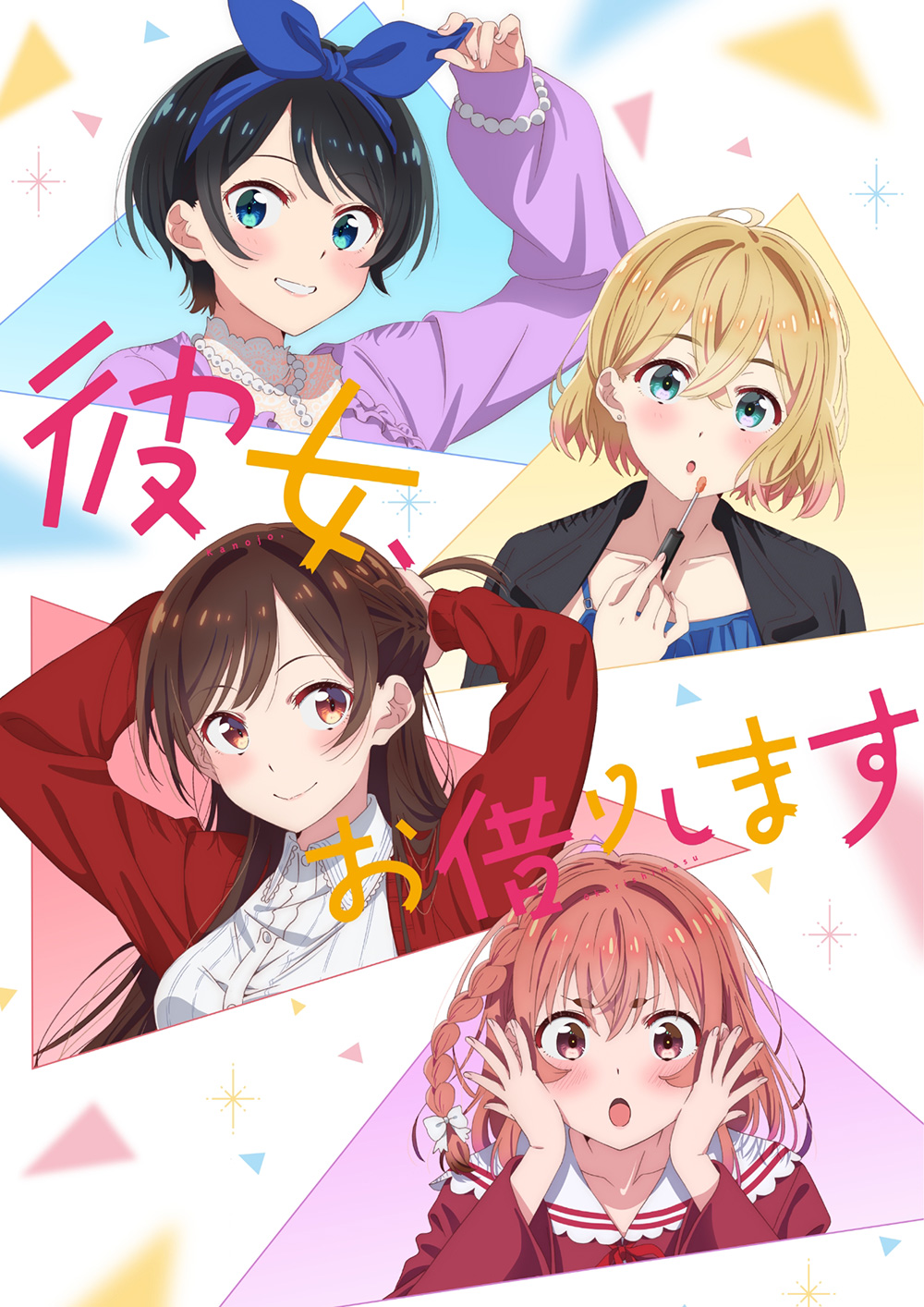 The second season of Kanojo, Okarishimasu (Rent-A-Girlfriend) anime is in production and will air this July, throughout the Summer 2022 anime season.