Love Live! Sunshine!! is coming our way with the main school idol group, Aqours, releasing their first songs on October 7th. A small video and audio preview of their album has been teased online. 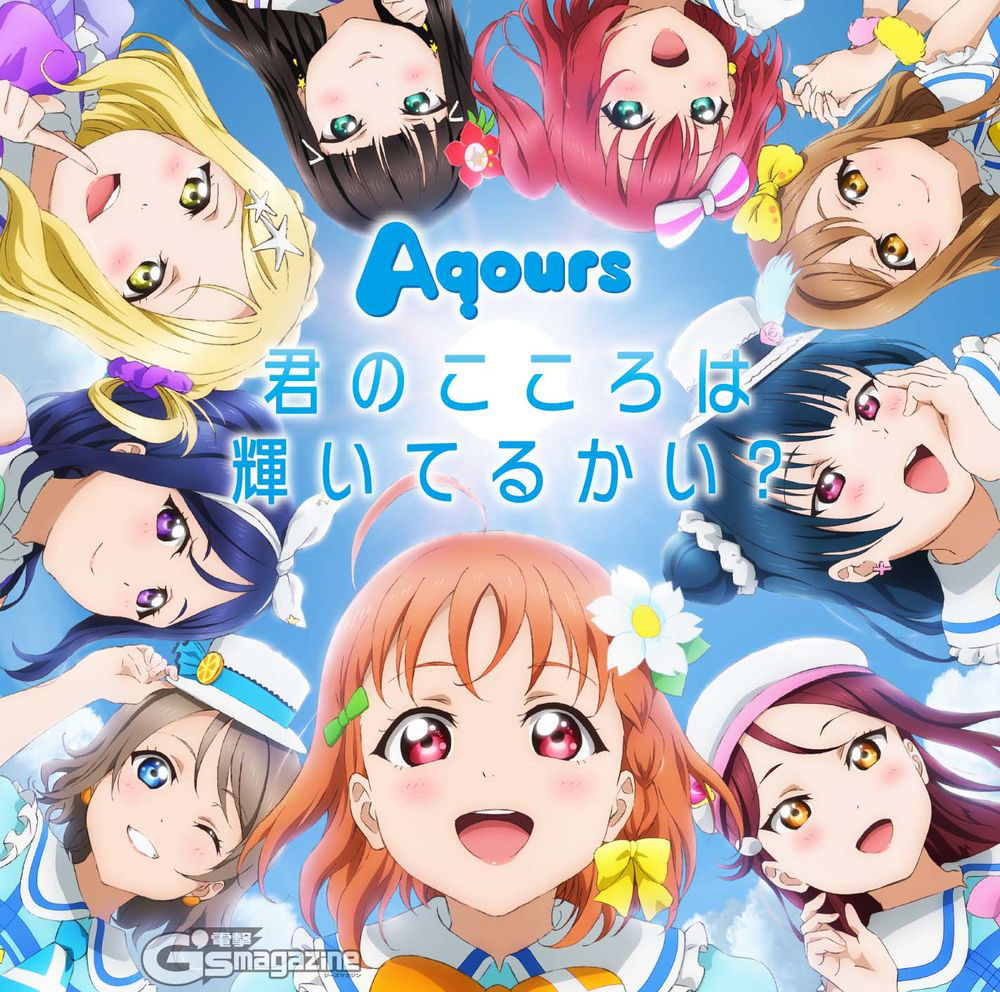