A recent issue of Shueisha’s Weekly Shonen Jump has announced that a compilation film of the anime adaptation of Yusei Matsui’s Assassination Classroom (Ansatsu Kyoushitsu) manga will release in Japan on November 19. The film itself will feature new scenes with an original story. 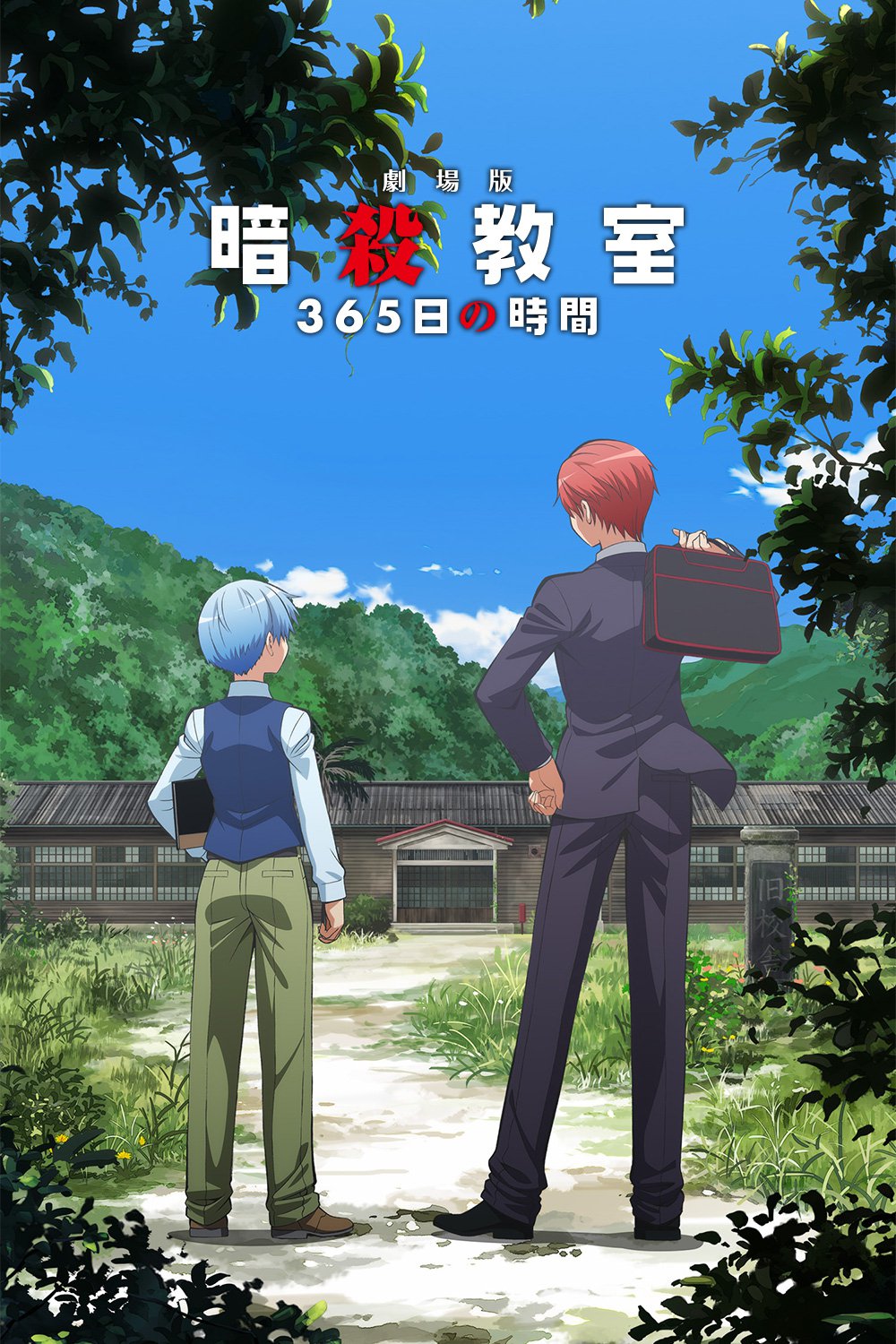 The compilation movie will be titled Assassination Classroom: 365 Days (Ansatsu Kyoushitsu: 365-Nichi no Jikan) and will recap the events of the anime. The movie will also an original story set before the day of the class reunion 7 years after the main events of the series. The original story was overseen by Matsui himself. The staff and cast will return for the film. 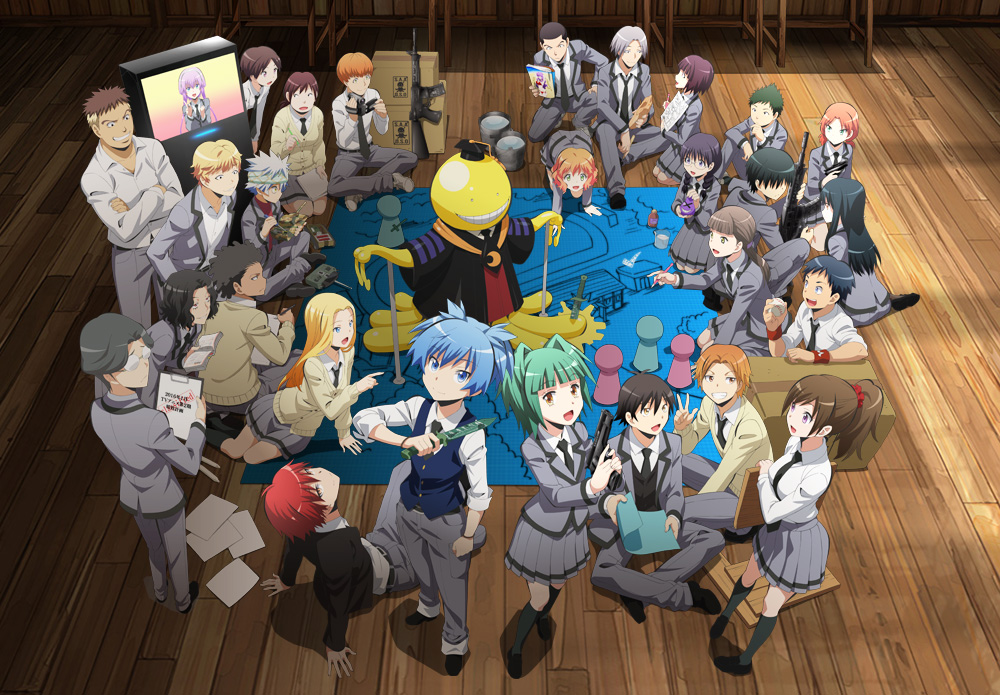