The official website of the anime adaptation of Yusei Matsui’s Assassination Classroom (Ansatsu Kyoushitsu) manga has released the preview images, preview video and episode synopsis for the 22nd episode of the series, which will be airing on Saturday the 20th of June at 1:20am JST on Fuji TV.

The maniacal Takaoka is going on a rampage against Nagisa. Can Nagisa stop him and rescue his friends? 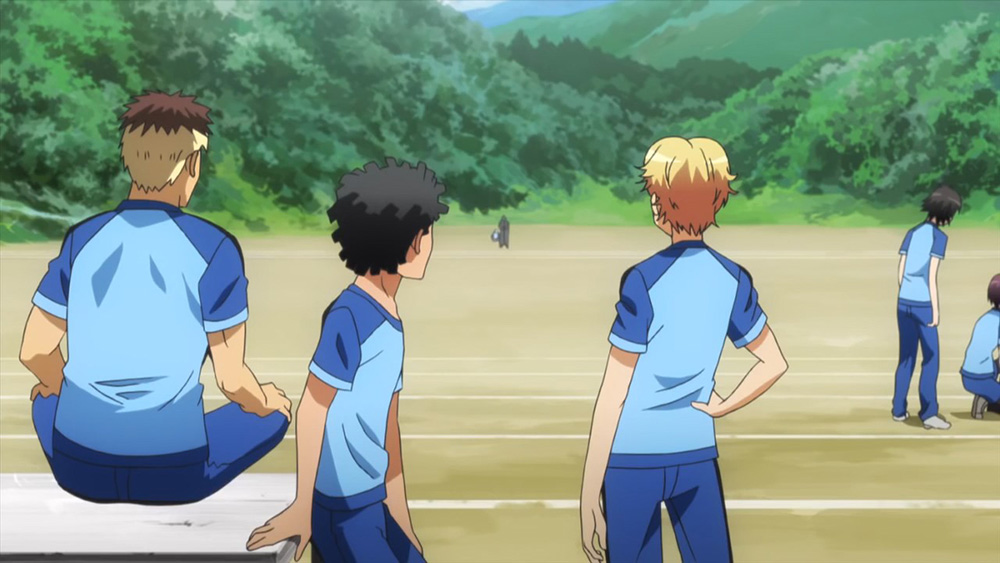 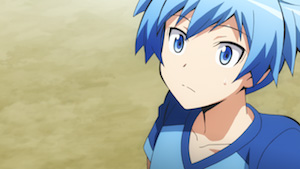 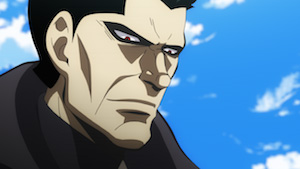 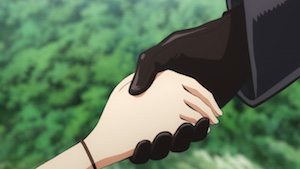 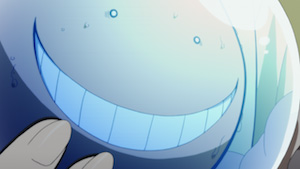 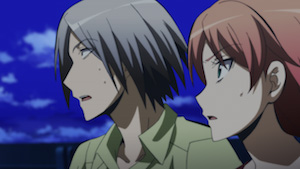 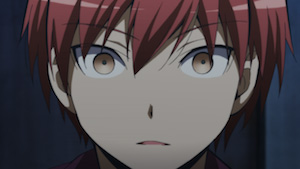