The official website of the Love Live! Sunshine!! project has revealed that the upcoming Blu-ray home video releases of the TV anime will feature English subtitles. 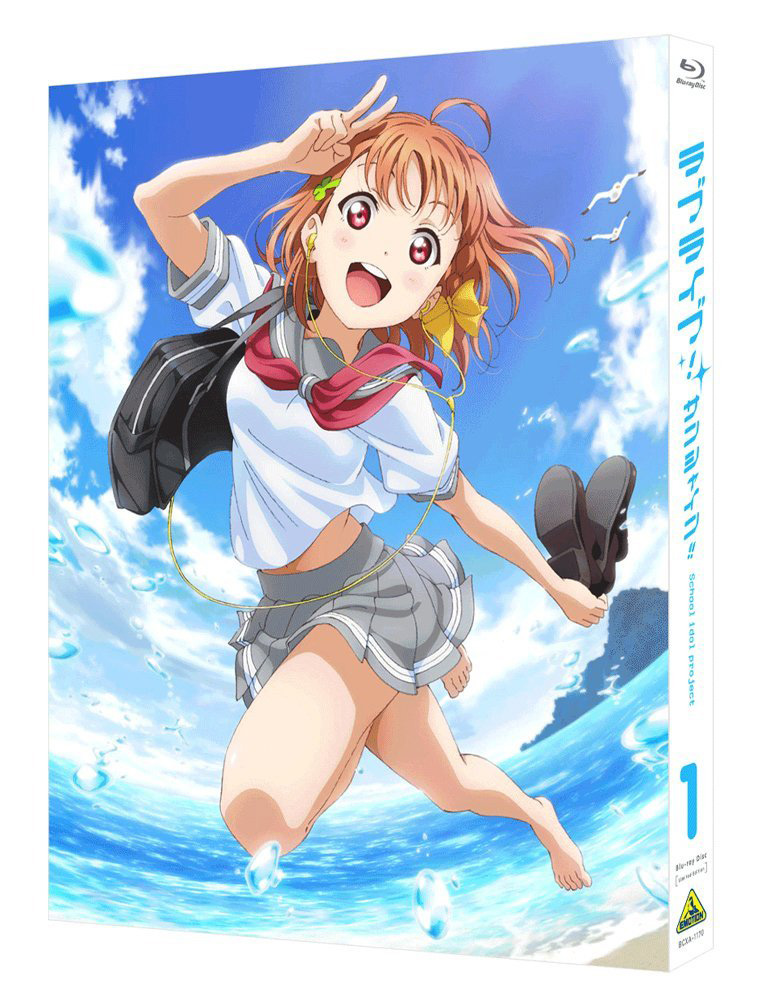 Details about the first Blu-ray volume were revealed. Releasing in Japan on September 27th, the volume will contain the first episode of the anime in full 1080p High Definition and will feature optional English Subtitles.

The limited edition version will contain the following bonuses:

The Love Live! Sunshine!! anime airs every Saturday on Tokyo MX at 10:30pm JST. The first episode aired on July 2nd. The anime will also air on:

It is also streaming on Niconico, Bandai Channel and Line Live.

Here is the first promotional video that introduces the main idols of Aqours:

And the anime’s official trailer: 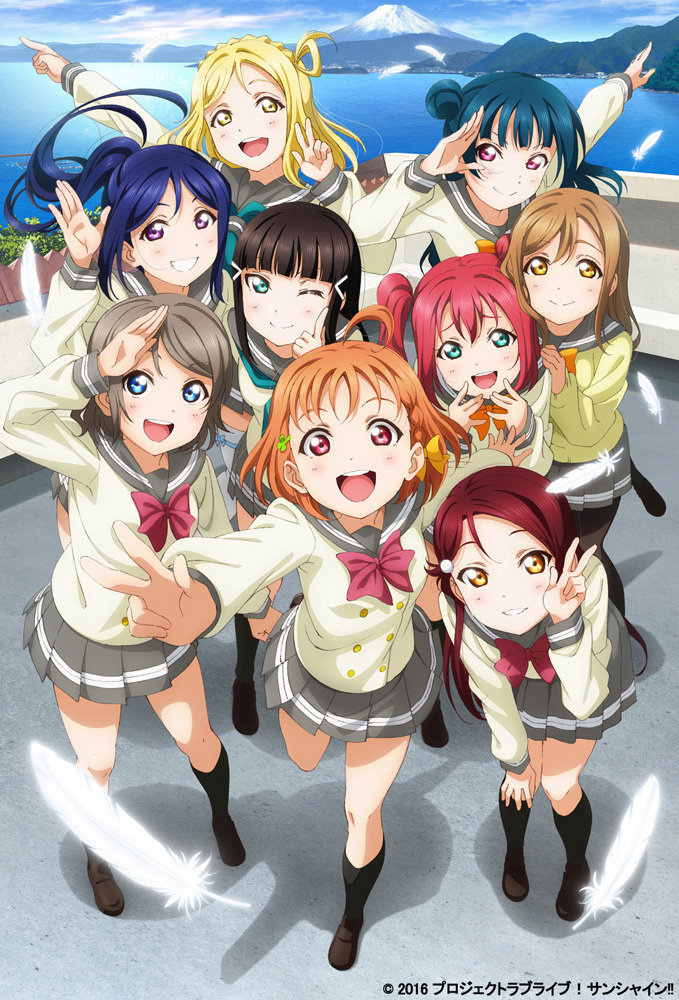 The Love Live! Sunshine!! anime airs every Saturday at 10:30pm JST on Tokyo MX, during the Summer 2016 anime season.