The first promotional video has been released for the highly anticipated second season of the anime adaptation of Kugane Maruyama and So-bin’s Overlord light novel series. The new video briefly recaps the events of the first season before previewing new battle scenes, characters and animation.

The second season of the Overlord TV anime is in product by studio Madhouse and will premiere in January 2018, during the Winter 2017/2018 anime season.

The wraparound banner of the light novel’s 12 volume revealed that studio Madhouse (No Game No Life, Wolf Children) will return to produce the second season. 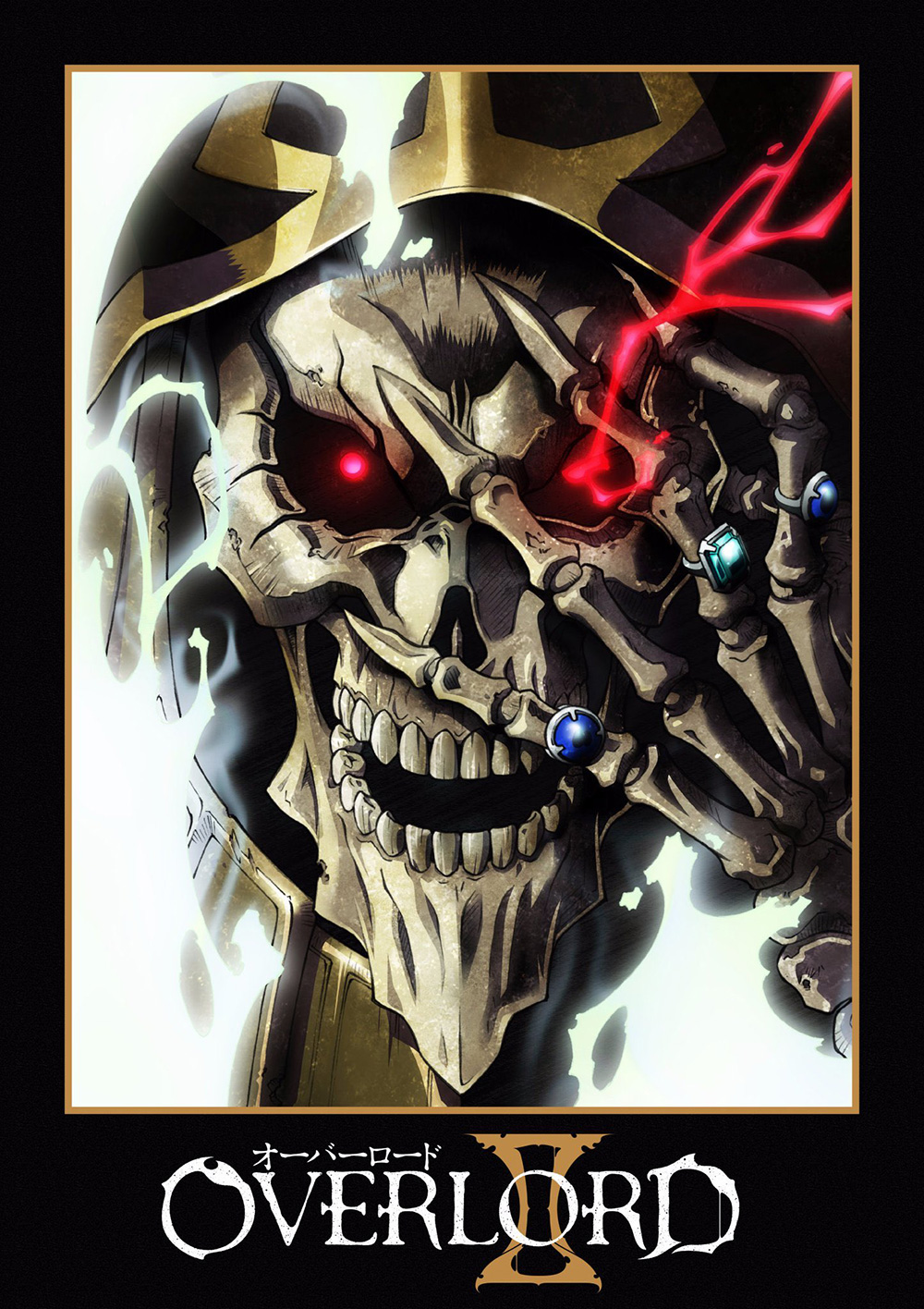