The official website of the  anime adaptation of Kugane Maruyama and So-bin’s Overlord light novel series has revealed that the upcoming compilation film will have a 2 part release that will feature new scenes. Additionally, a new visual was revealed drawn by So-bin. 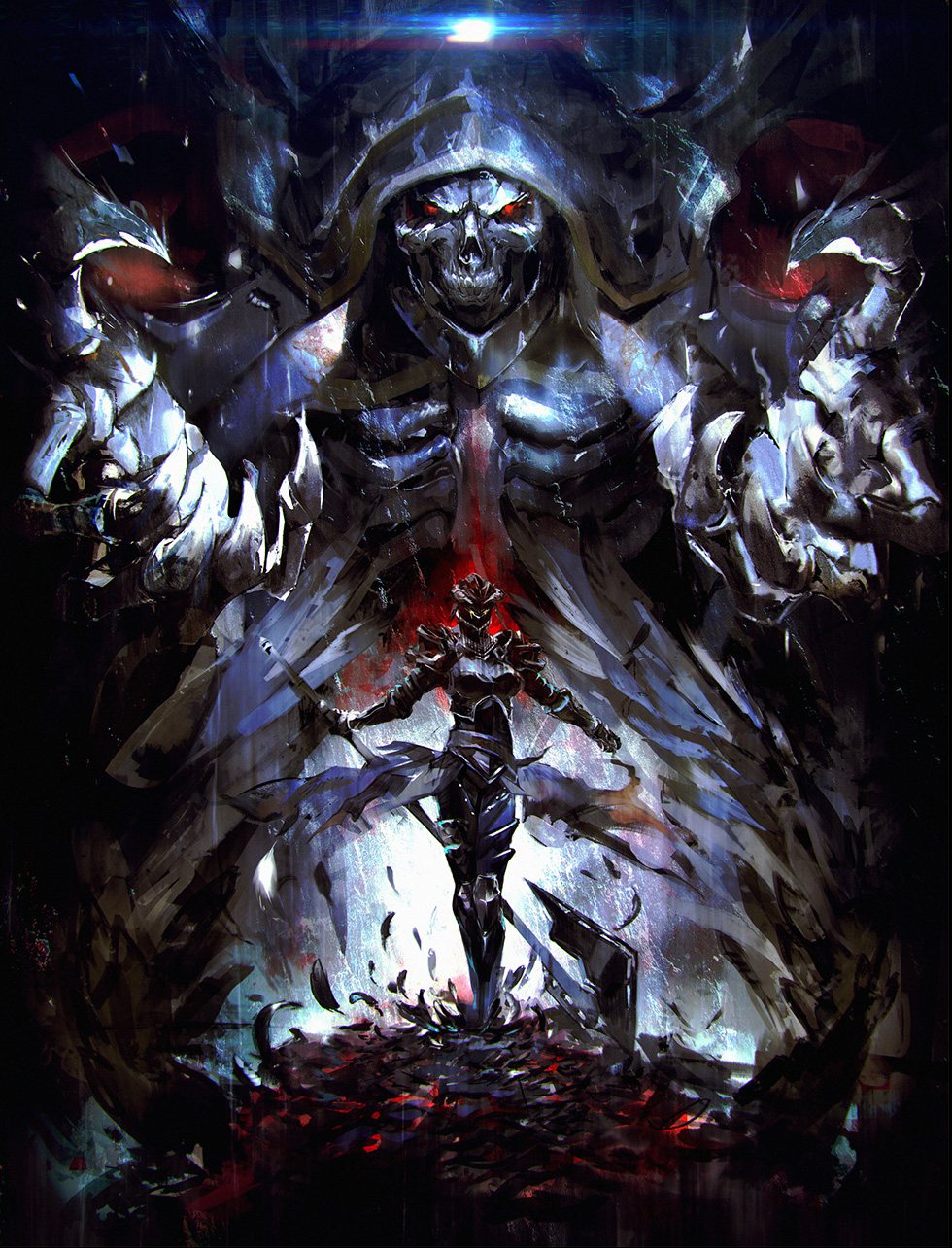 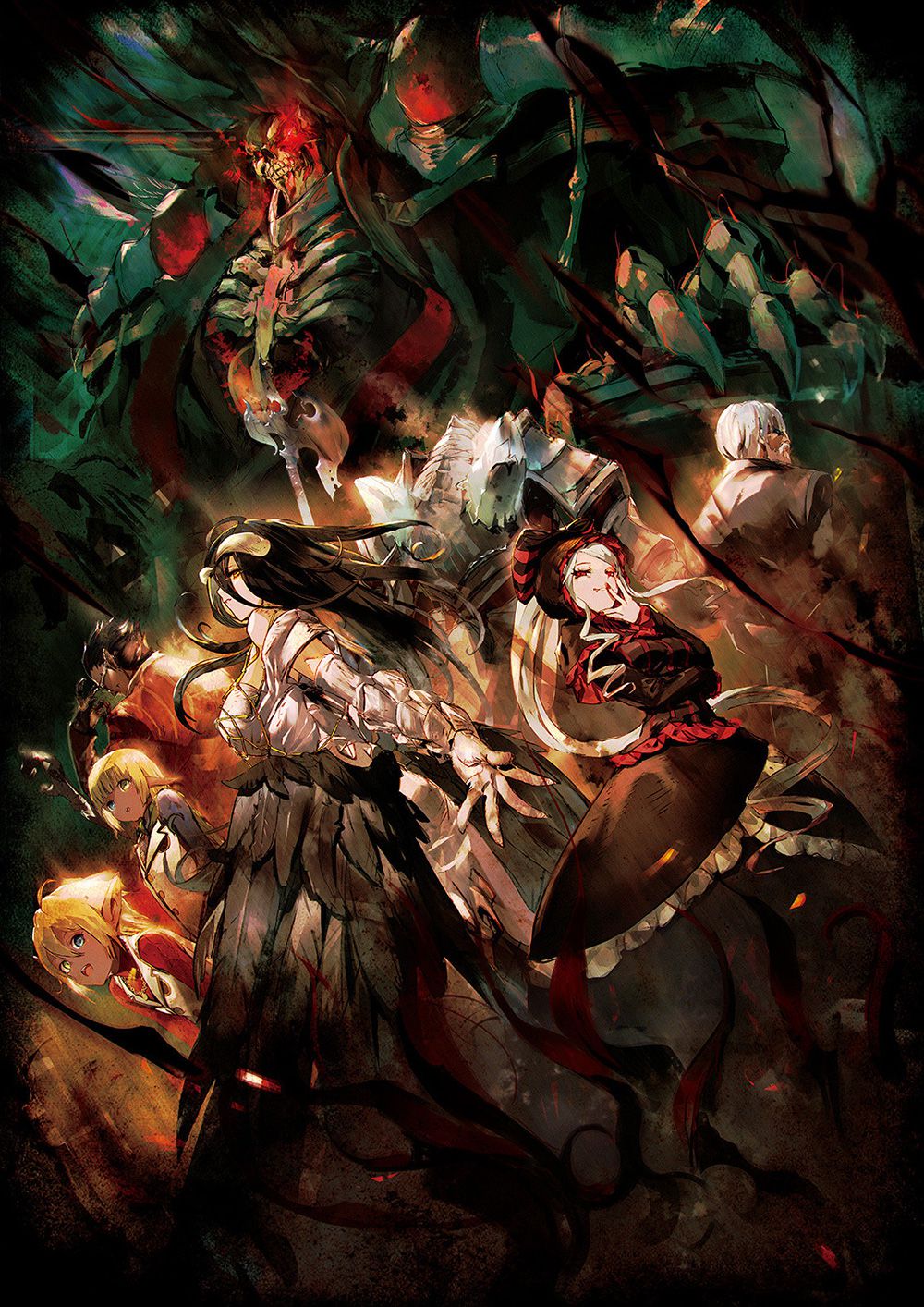