The official website of the anime adaptation of Akihito Tsukushi’s Made in Abyss has revealed that the upcoming second season, Made in Abyss: Retsujitsu no Ougonkyou (Made in Abyss: The Sun Blazes Upon the Golden City), will start airing on July 6. In addition, a new promotional video was also released. 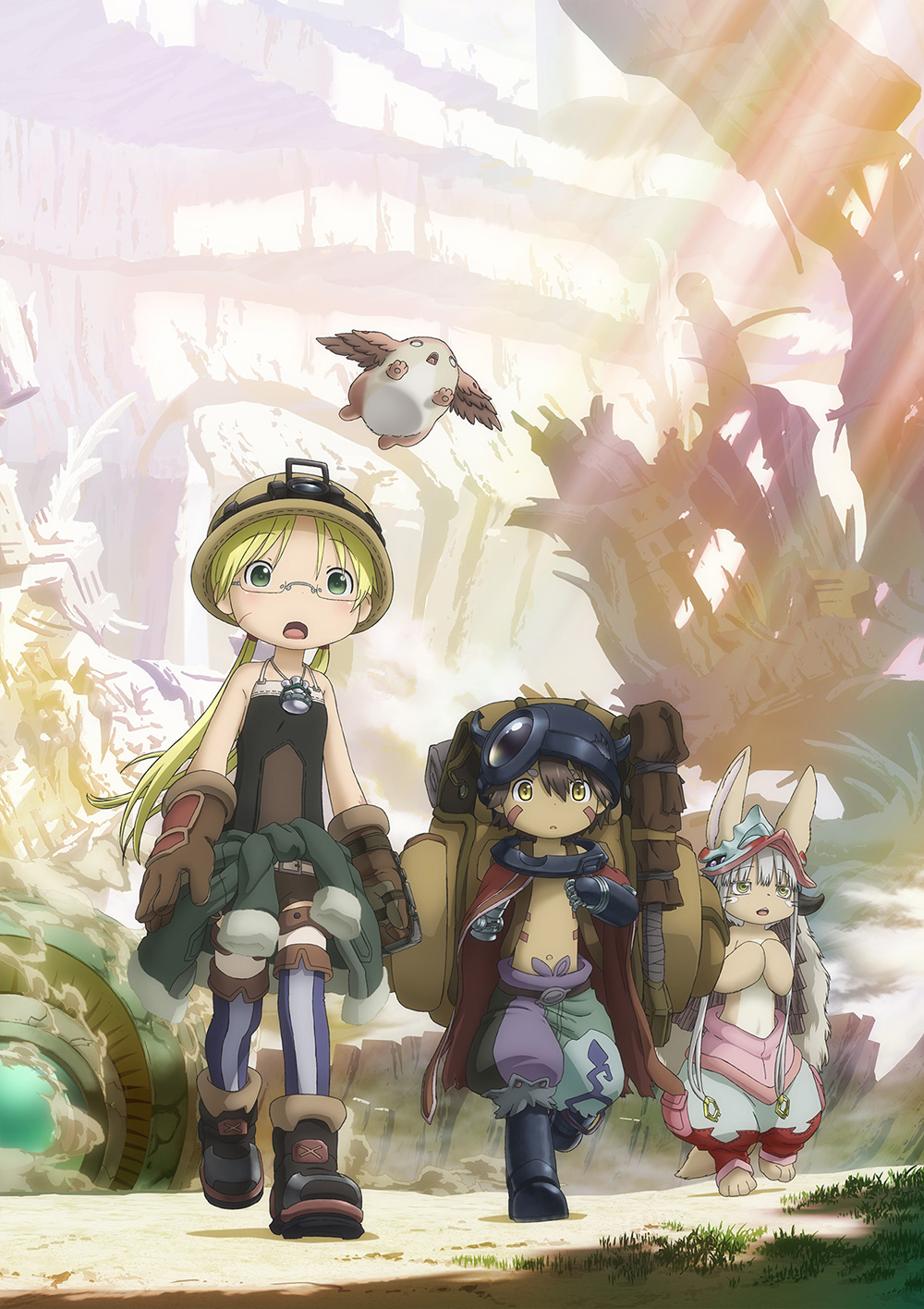 Here is the third promotional video of the upcoming anime, which focuses on the Ganja Corps:

The second season takes place after the anime’s third film, Made in Abyss: Fukaki Tamashii no Reimei.

The main cast of the upcoming season sees the return of many characters, alongside a few newcomers: 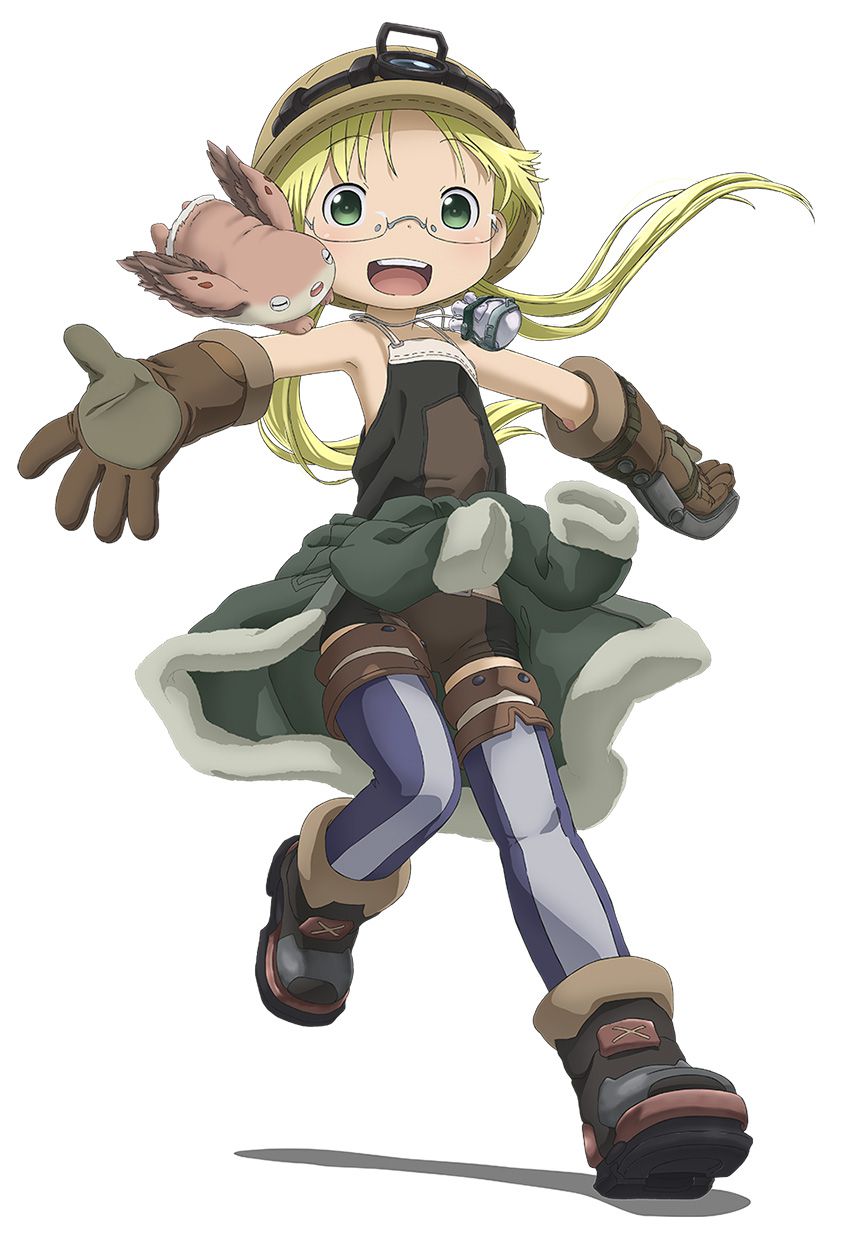 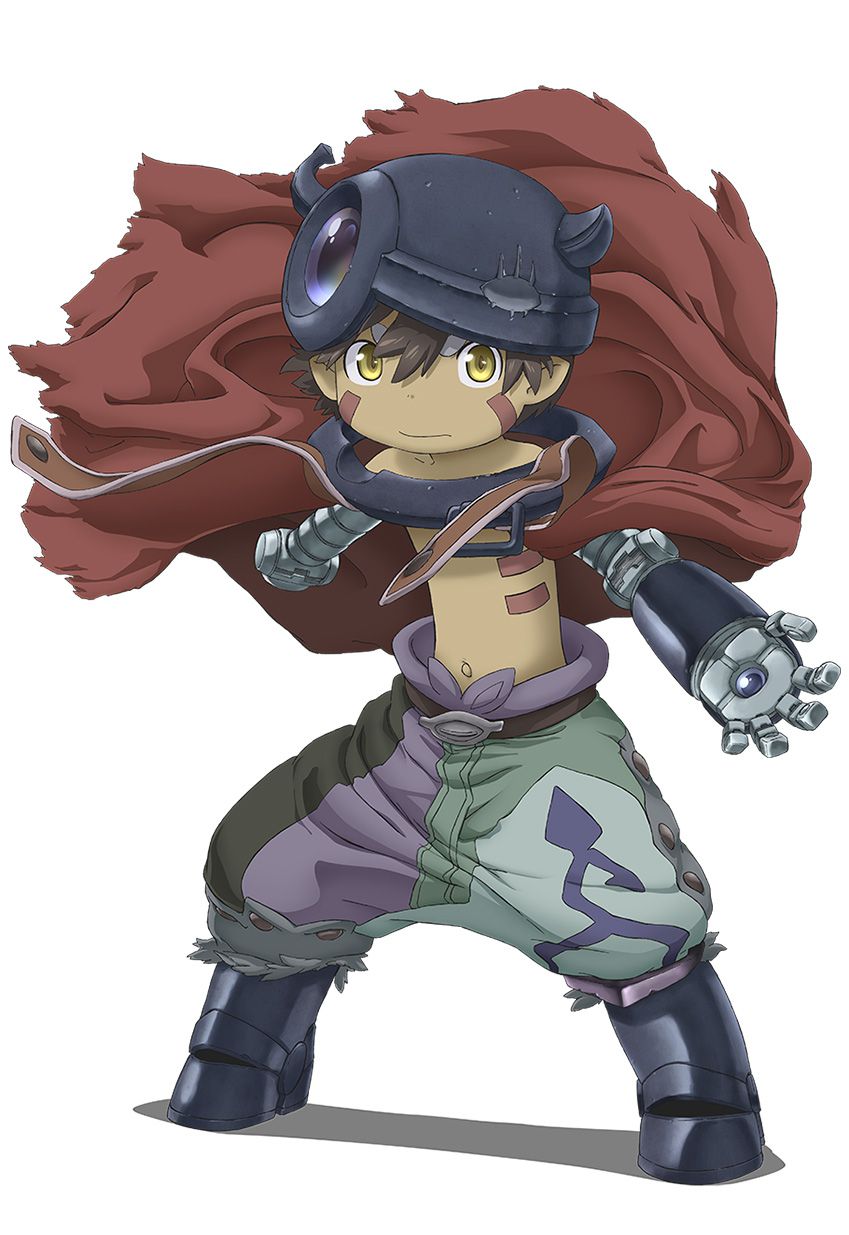 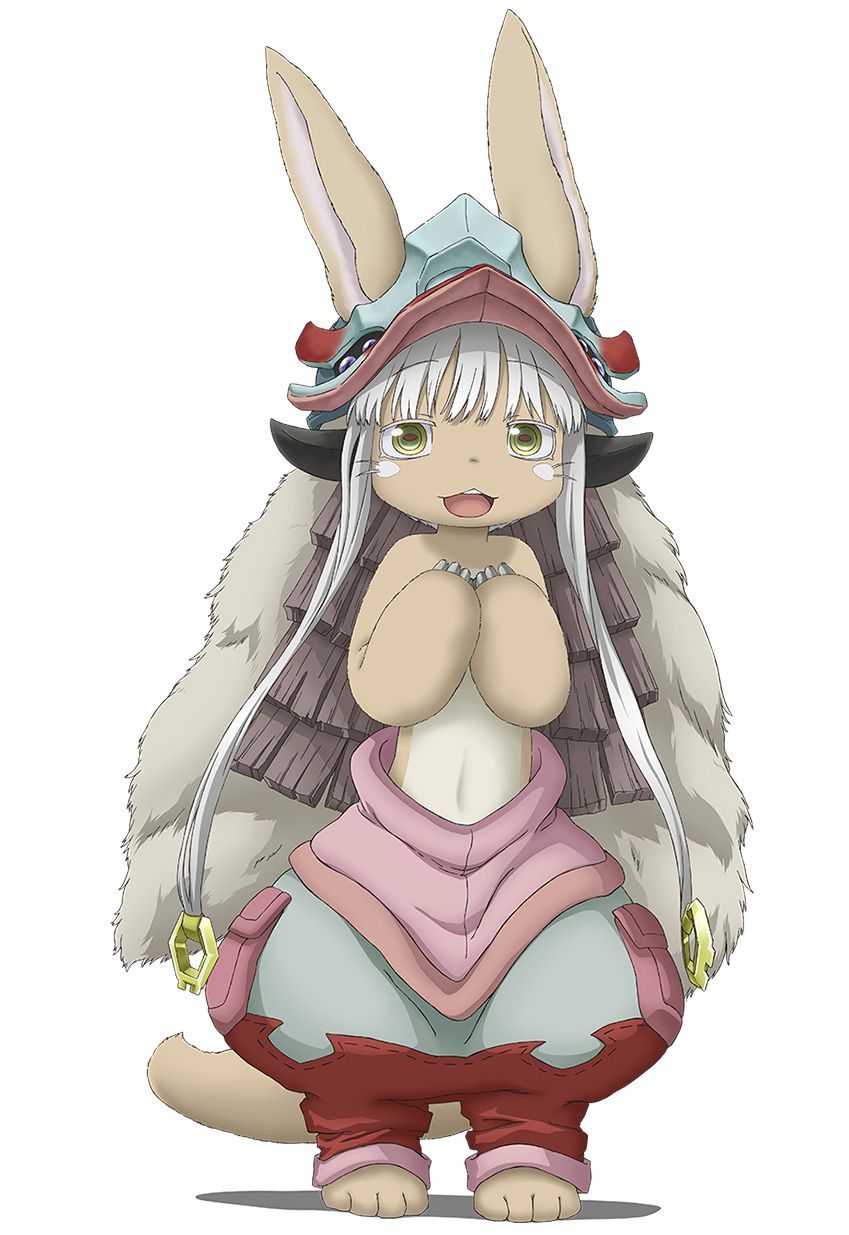 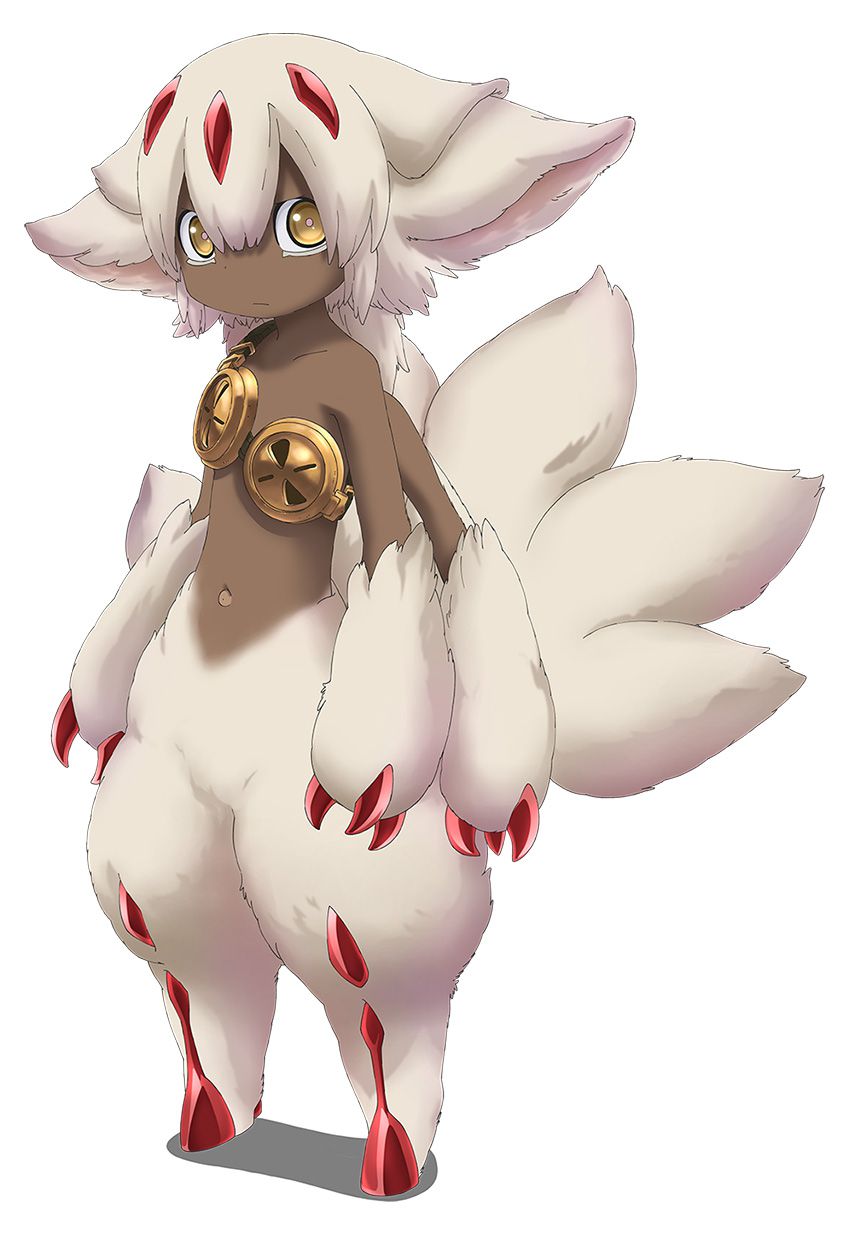 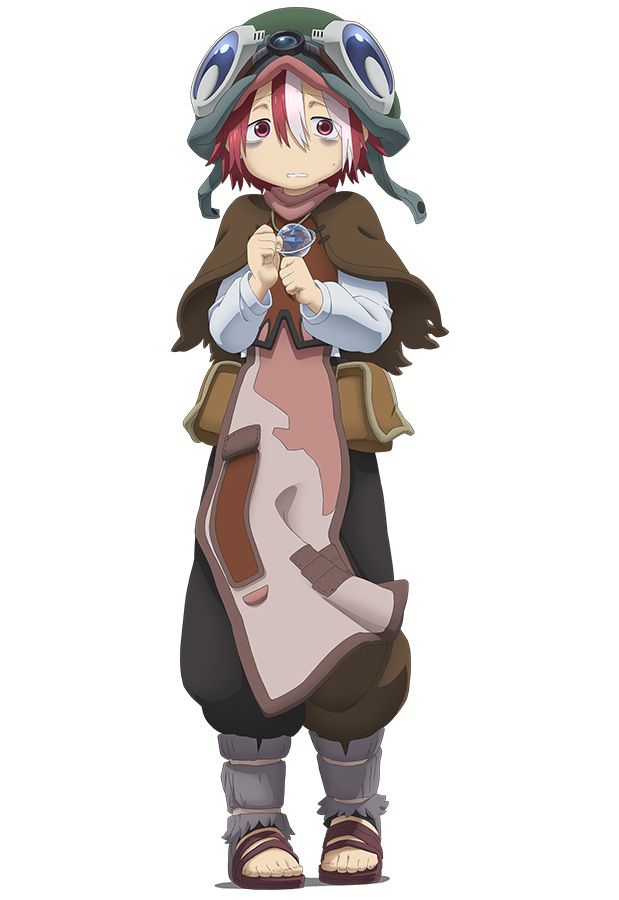 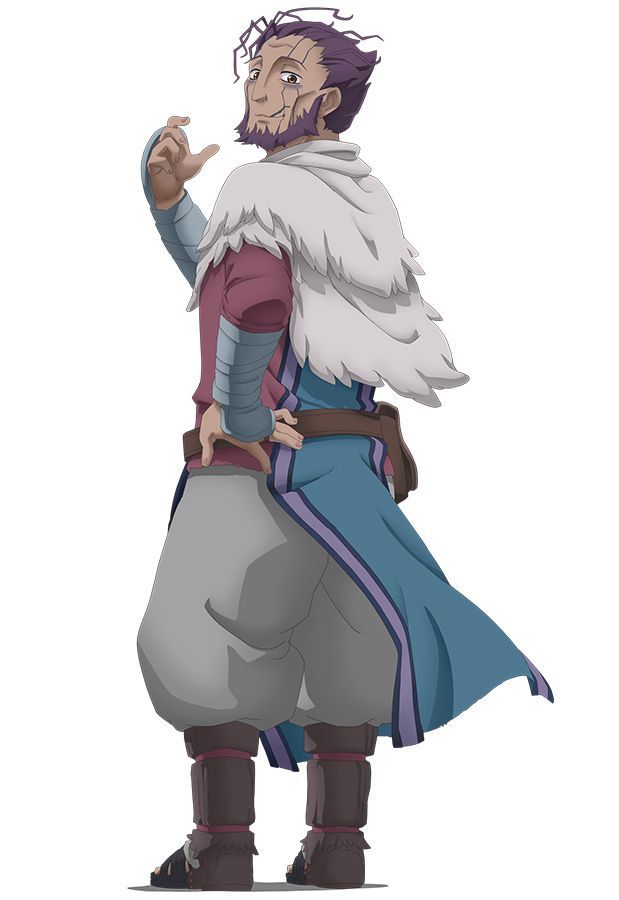 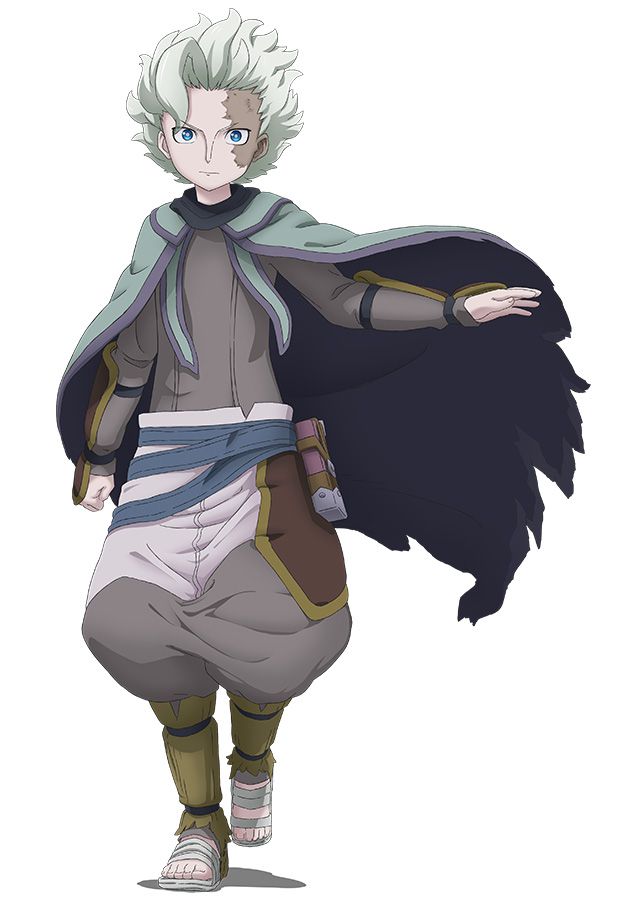 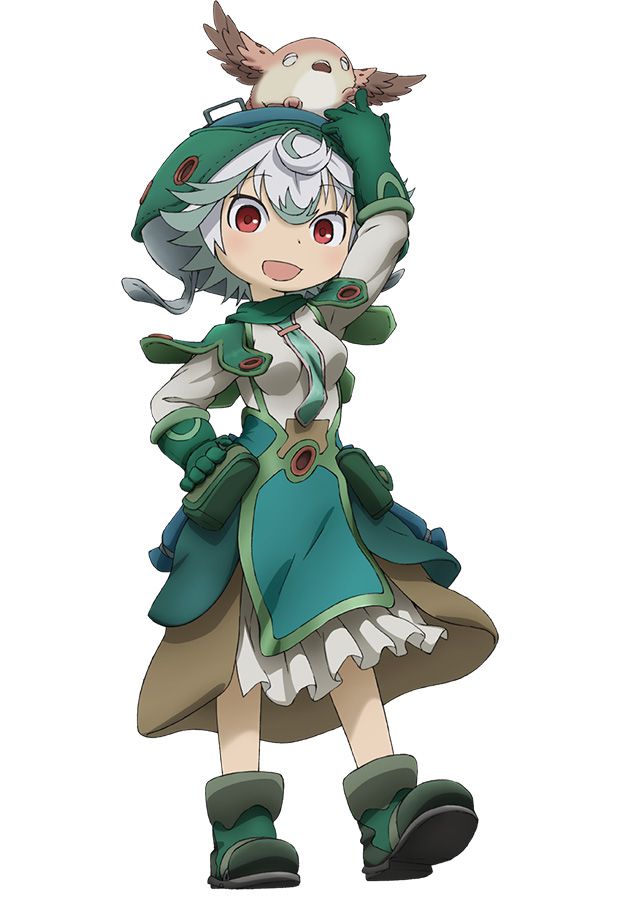 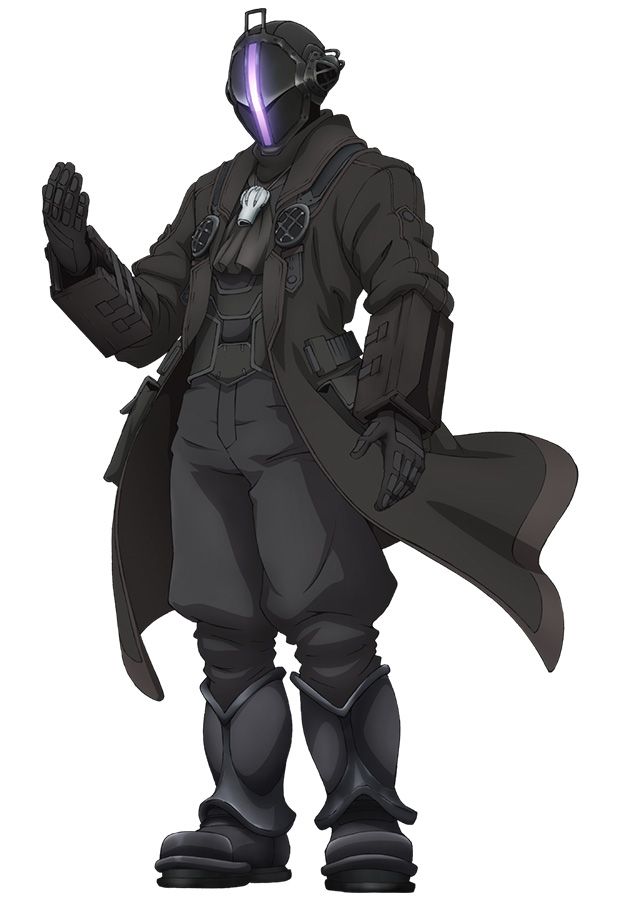 The leading members of the second season’s staff include:

Made in Abyss is a fantasy adventure web manga written and illustrated by Akihito Tsukushi. The series began in 2012 being published online on Web Comic Gamma. To date, a total of 10 volumes have been compiled and published. The first season of the anime premiered in the Summer 2017 anime season and ran for a total of 13 episodes. The series was compiled into two films, Tabidachi no Yoake (Journey’s Dawn) and Hourou Suru Tasogare (Wandering Twilight), which were released in January 2019. The films were then followed by a sequel film that was released in Japanese theatres on January 17, 2020. 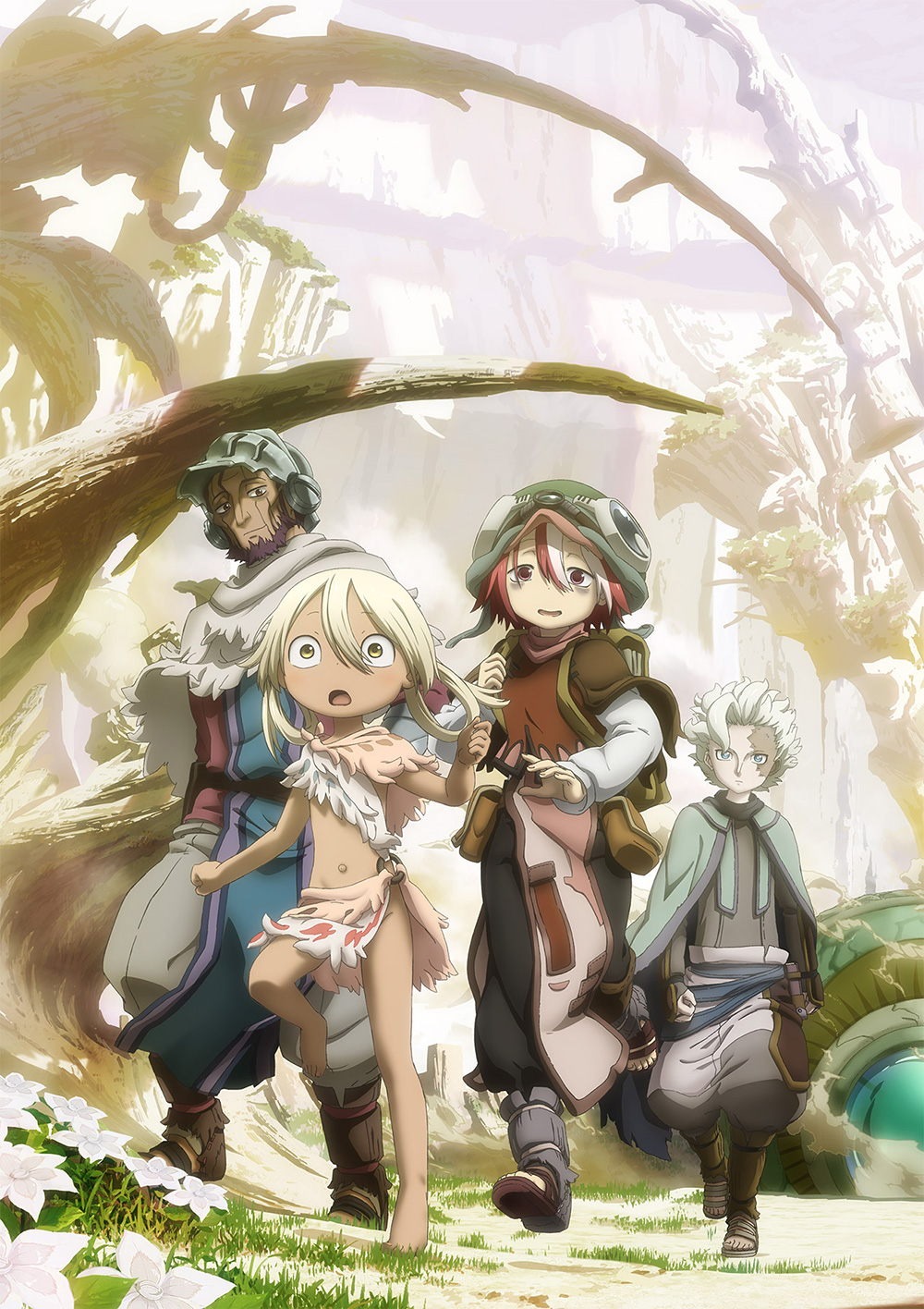 The second season of the Made in Abyss TV anime will air on Wednesdays, at 10:30 pm JST on AT-X from July 6, during the Summer 2022 anime season.