The official website of the anime adaptation of Yusei Matsui’s Assassination Classroom (Ansatsu Kyoushitsu) manga has released the preview images, preview video and episode synopsis for the 14th episode of the series, which will be airing on Saturday the 25th of April at 1:20am JST on Fuji TV.

It is a hot Summer’s day and Korosensei has naturally built a pool in the forest. Terasaka is usually distant to rest of his classmates, but Shiro suggests to them that Terasaka would be planning the next assassination of Korosensei with the involvement of the whole class. 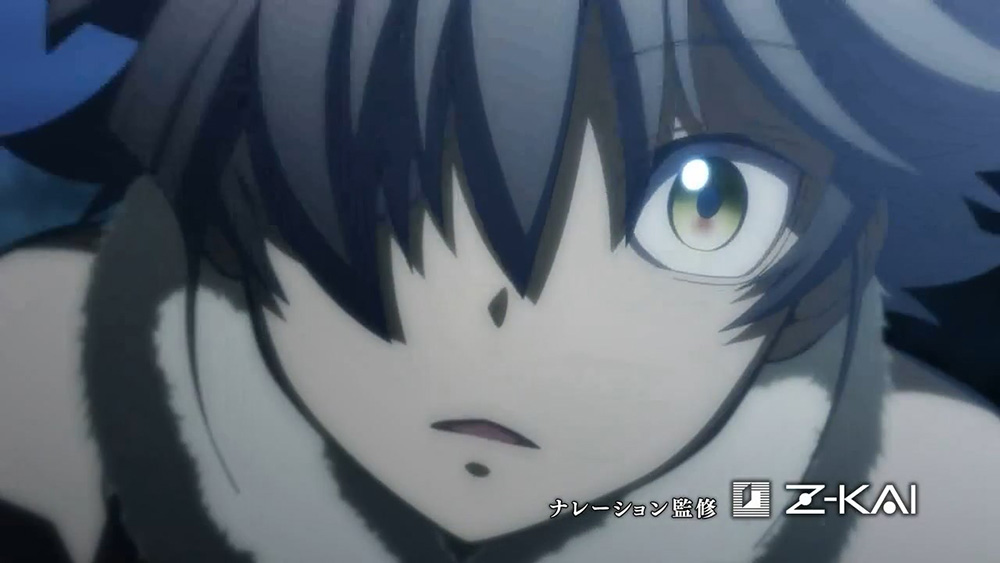 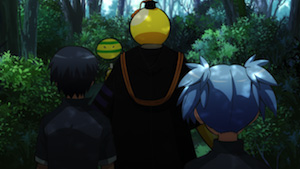 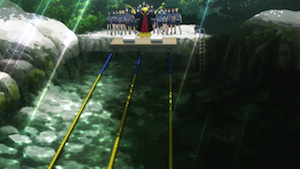 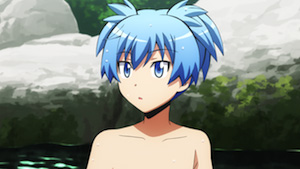 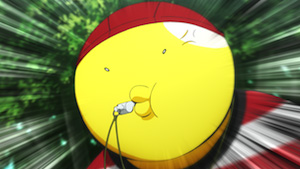 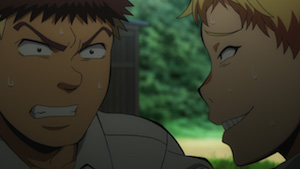 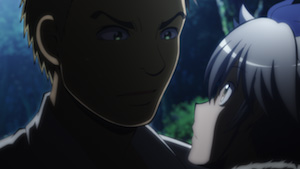