A total of 6 new projects and events have been announced as part of Aqours Next Step! and they include:

A second season of the Love Live! Sunshine!! TV anime airing this Fall/Autumn season. The Fall/Autumn anime season generally begins in October. The first season of the anime aired in Summer 2016 and ran for a total of 13 episodes.

The second announcement is the second LoveLive! for Aqours, a live tour featuring the idols’ third and latest single, HAPPY PARTY TRAIN. There will be a series of concerts in the following 3 locations: 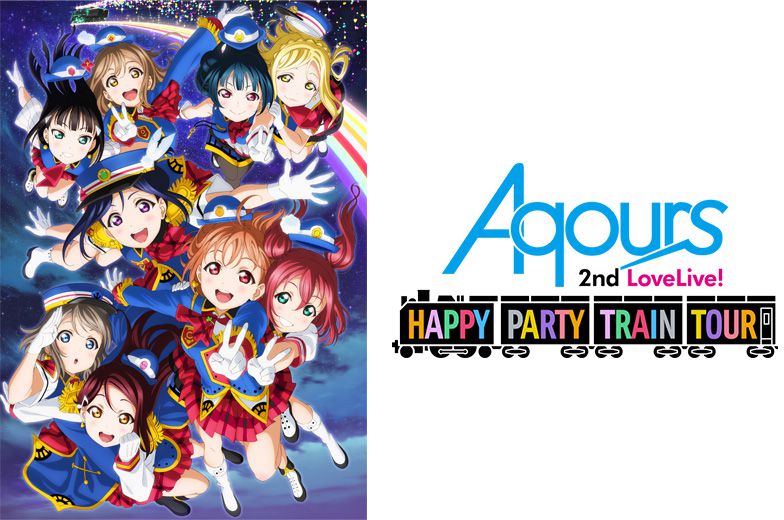 The single itself has debuted with over 55,000 copies sold, ranking #2 on Oricon’s CD single chart. It is the group’s highest placing and highest selling single. Here is the PV for the single:

A brand new CD containing 11 songs will be released on June 30 in anticipation for the launch of the official fan club, Aqours CLUB. The CD will feature unique versions of the anime’s theme songs, as well as a code for the fan club, a badge, passport and a small photo book.

And the club itself is a new project and comes with many new events. Starting off with the CD Set on June 30, the club will also have a special fan meeting later in the year. The club will require a digital membership and members will get special content such as a diary of Aqours listing their daily activities.

You can visit the fan club website here: https://lovelive-aqoursclub.jp/mob/index.php

Here is the video announcing and welcoming everyone to the club:

A live fan meeting for members of the Aqours club. The fan meeting will be taken place in various cities around Japan and will also have Aqours perform a number of songs, in essence another concert. Tickets for the meetings can only be purchased by members of the fan club.

The concerts will start from November and will take place in Osaka, Sapporo, Numazu, Fukouka, Nagoya and Chiba.

The final announced project is a series of song CDs that will pair two or three idols together as chosen by fans. So there will be a few unexpected pairings singing new songs. The new singles by the chosen pairs and trios will release on August 2nd. The costumes that the pairs will wear will also be voted on by fans.

The chosen pairs and trios include: 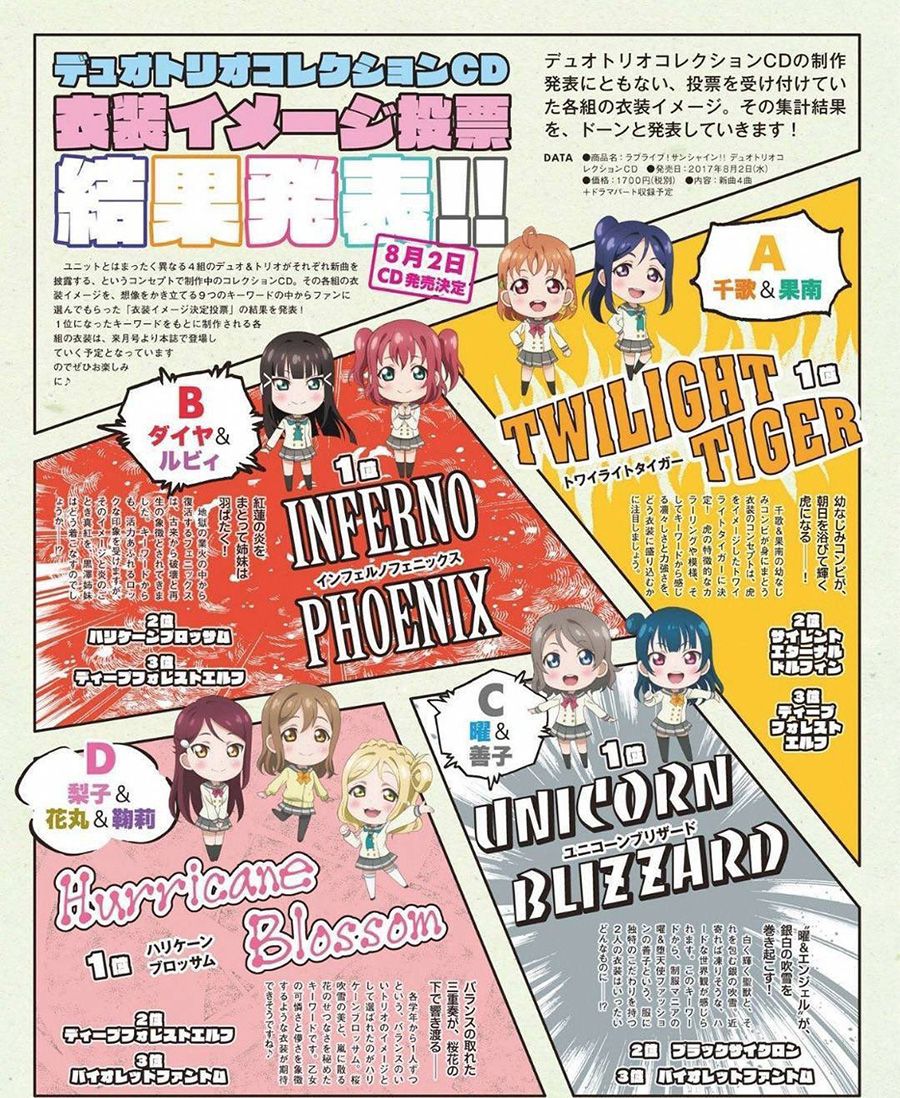 Here is the announcement video for the new project: 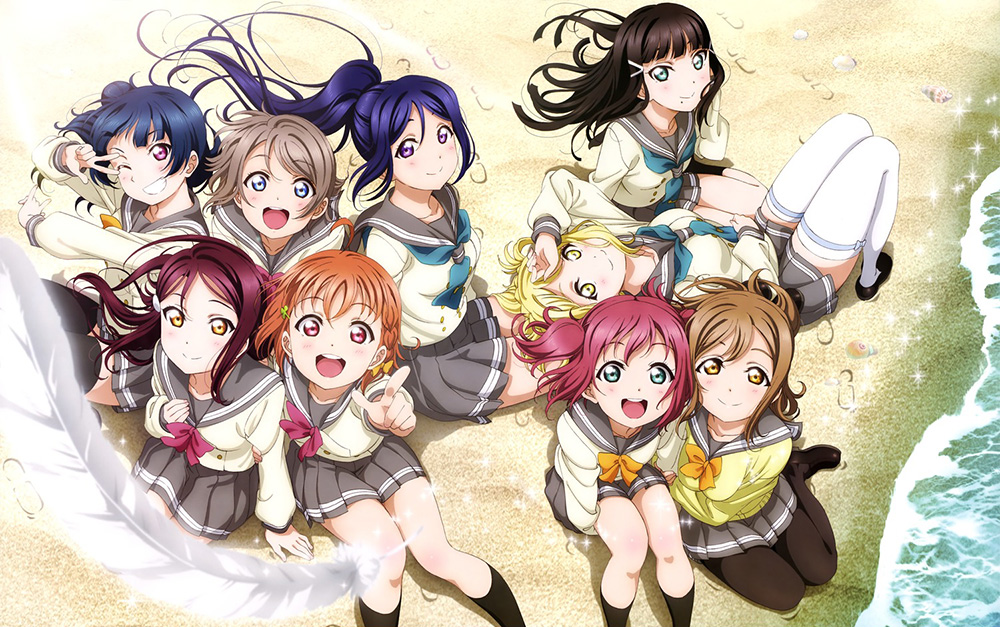 Aqours is heading into its next project, Aqours Next Step!, which comes with many new events, songs and concerts, as well as a second season of the anime. Further details will be revealed soon.