At the recent 2022 Jump Festa event, the staff of the event revealed a brand new visual and promotional video for the upcoming 4th season anime adaptation of Kugane Maruyama and So-bin’s Overlord. 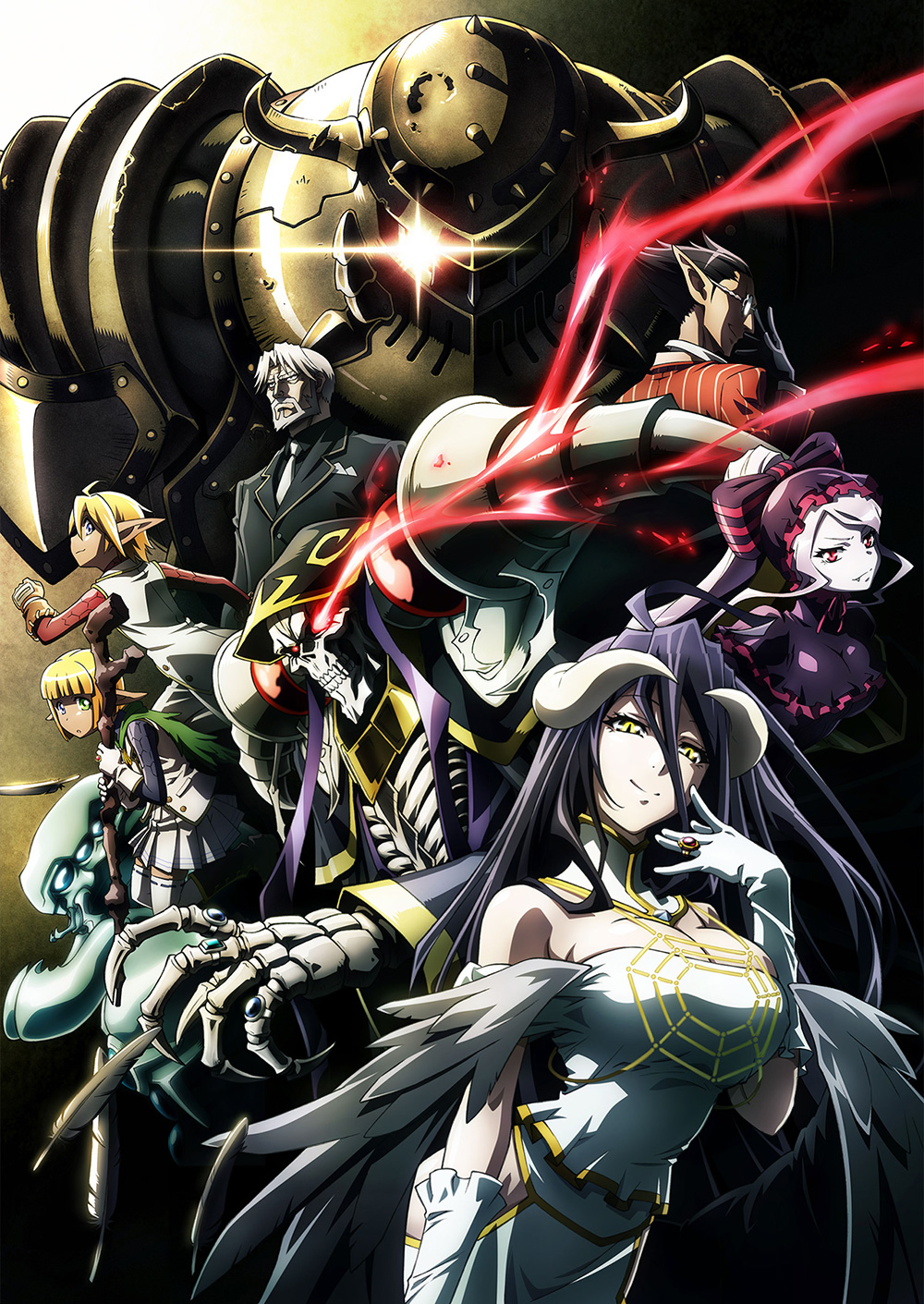 The first promotional video for Overlord IV has been revealed at Jump Festa 2022, reintroducing to us the lord of Nazarick:

The main cast from the prior seasons will return to reprise their roles.

Overlord is a fantasy light novel series written by Kugane Maruyama and illustrated by so-bin. The series began online in 2010 before Kadokawa’s Enterbrain light novel imprint began publishing the series in 2012. To date, a total of 14 compiled volumes have been released, where over 2 million prints have been sold. An audio CD of the series was released bundled with the light novel’s 3rd volume, and 2 drama CDs of the series were released with volumes 4 and 6. A manga adaptation of the series illustrated by Hugin Miyama began in November 2017 in Kadokawa Shoten’s Monthly Comp Ace magazine. An anime adaptation was produced during the Summer 2015 anime season for a total of 13 episodes, which was followed by a second and third season in 2018. The first season was compiled into 2 anime films in 2017. 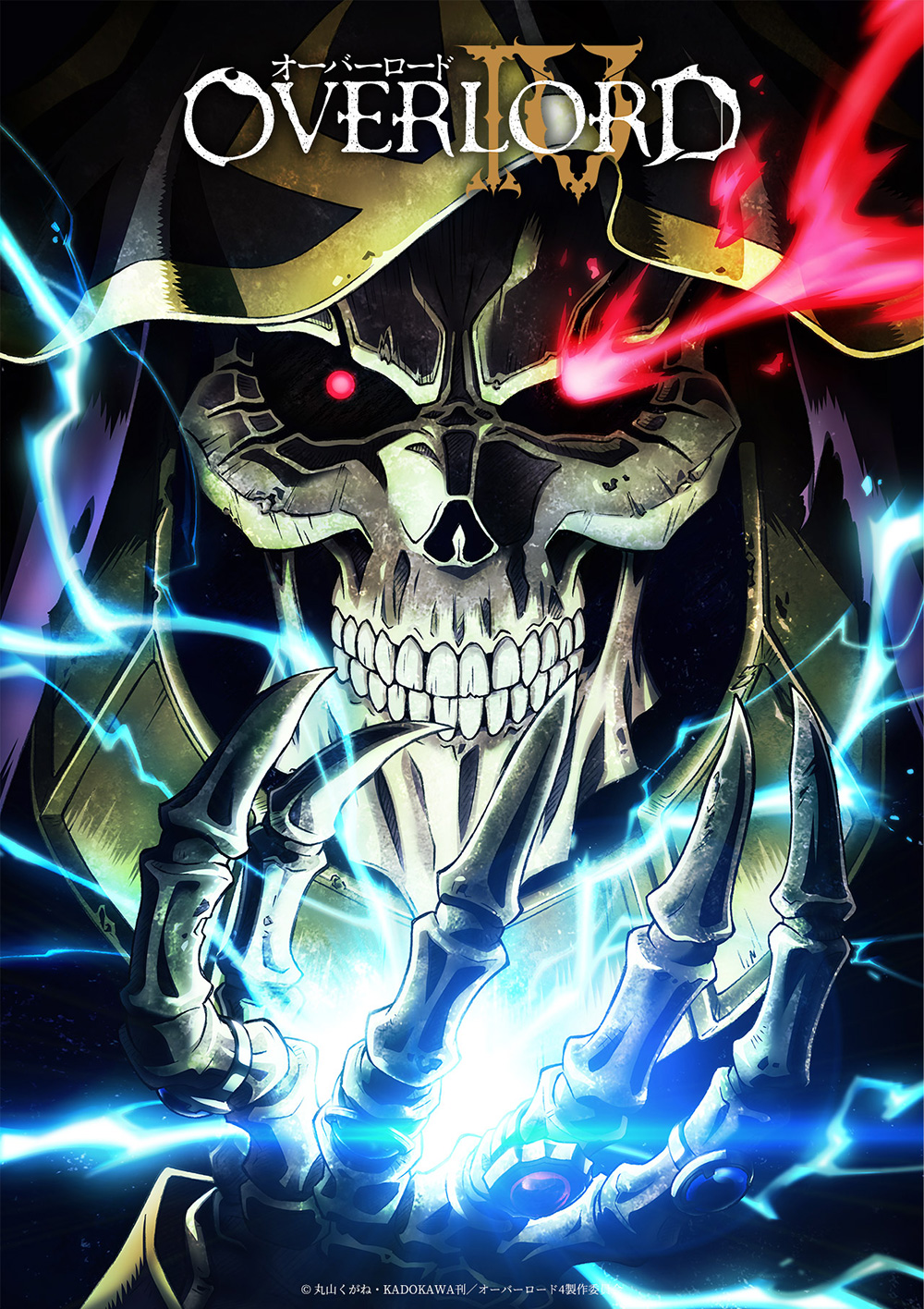 The fourth season of the Overlord TV anime is currently in production.