The wraparound banner on the 12th volume of Kugane Maruyama and So-bin’s Overlord light novel series has announced that the upcoming second season of the series’ anime adaptation will air in January 2018, during the Winter 2017/2018 anime season. 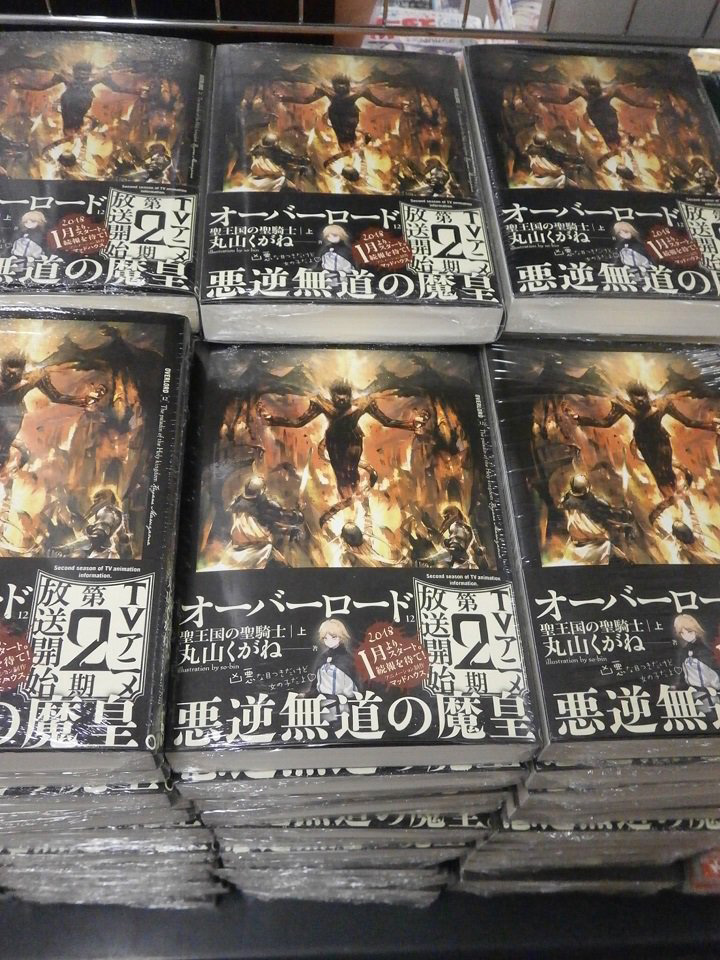 The banner also confirms that studio Madhouse (No Game No Life, Wolf Children) will return to produce the second season. No other staff members were revealed in the announcement.

The 12th volume of the light novel is set to release in Japan on September 30th. 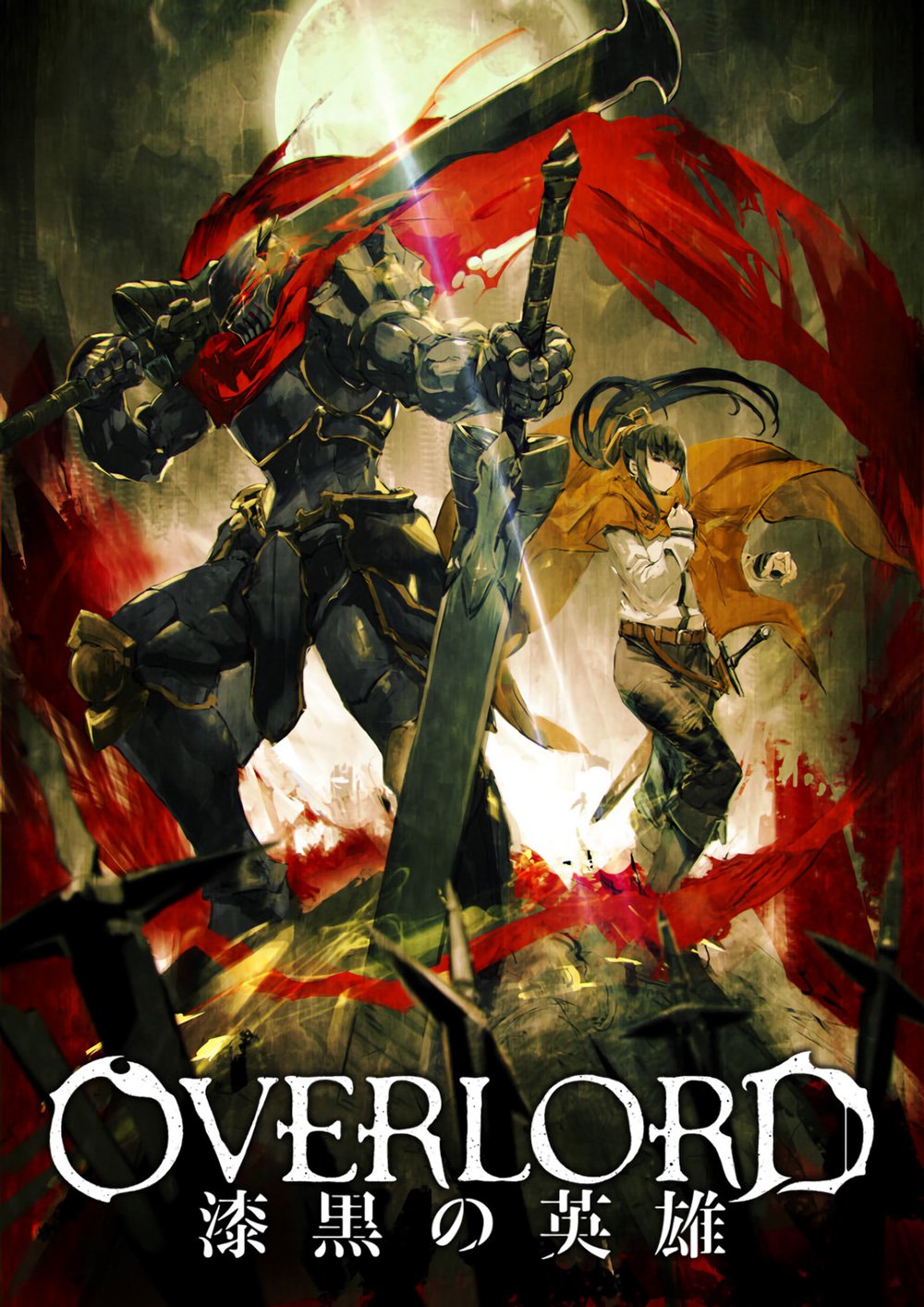 The second season of the Overlord TV anime is in production by studio Madhouse and will premiere in January 2018, during the Winter 2017/2018 anime season. Further details about the anime will be revealed in the future.