The official website of the anime adaptation of Yusei Matsui’s Assassination Classroom (Ansatsu Kyoushitsu) manga has released the preview images, preview video and episode synopsis for the 13th episode of the series, which will be airing on Saturday the 18th of April at 1:20am JST on Fuji TV.

A new instructor has arrive, Takaoka-sensei. The students of Class 3-E begin to like Takaoka immediately and treat him like a father. However, Takaoka’s true nature begins to steadily show as the classes become tougher and tougher. 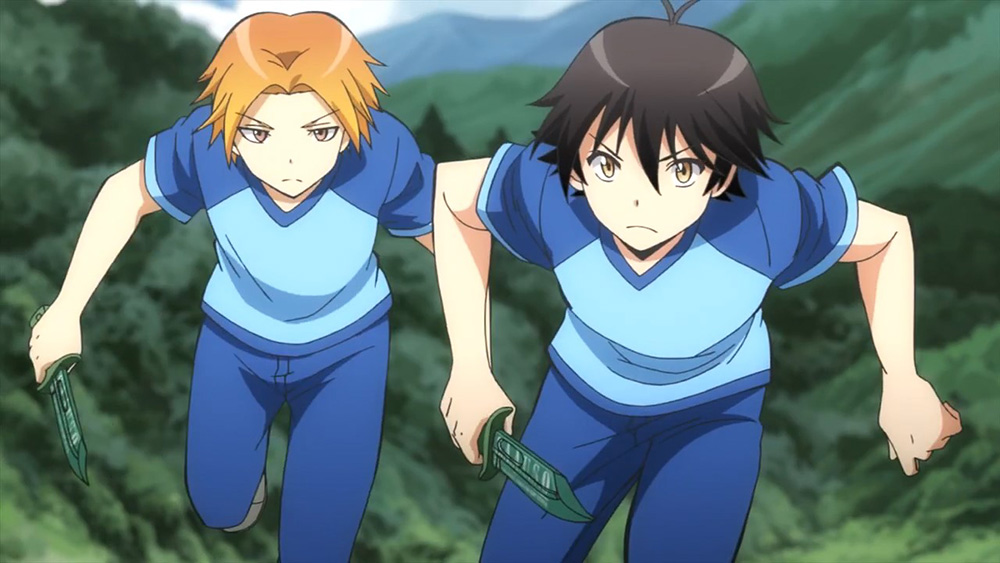 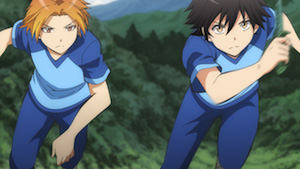 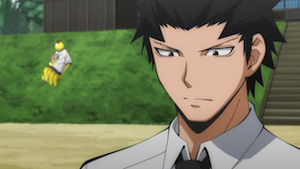 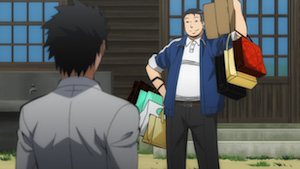 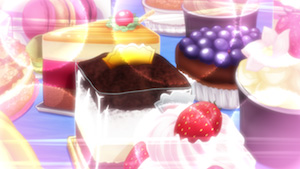 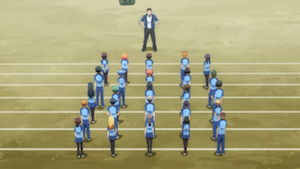 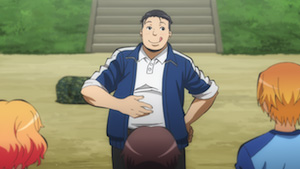